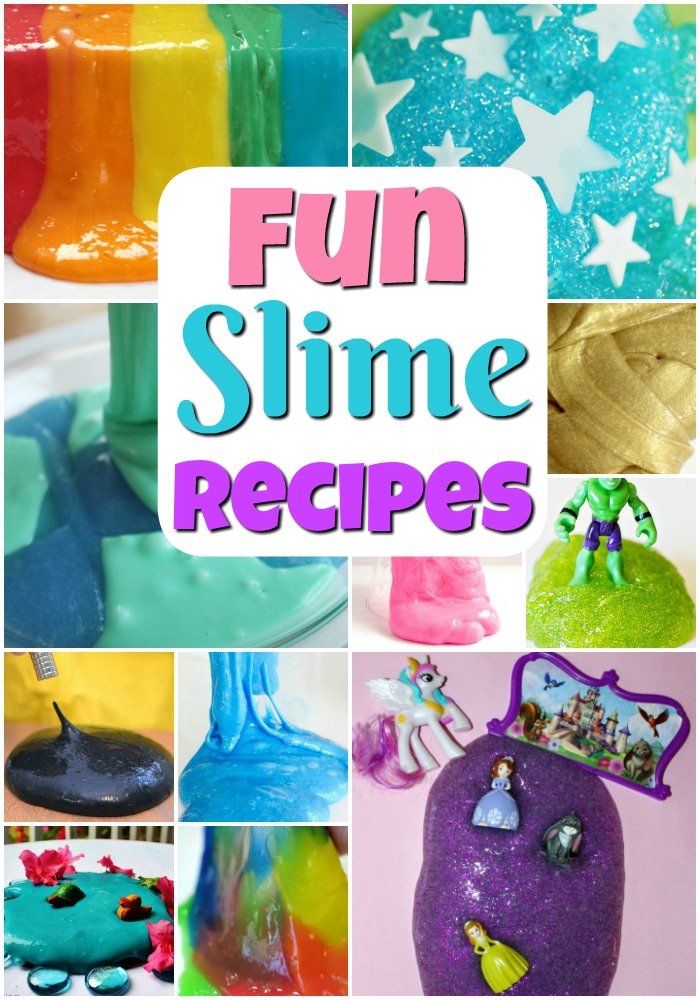 21 Fun Slime Recipes – just the thing to turn a rainy day into a fun day. Slime can also be a cool activity to do when the kids have a birthday party, PA Day or even a sick day at home. These are some extremely unique slime recipes I found in various places and wanted to share.

Do you have children who watch Youtube or Instagram? Then you will know all about the slime craze happening right now. Making your own slime is all I have heard about this year since my youngest daughter started grade seven. Suddenly people were selling slime at school, and on the bus, and everyone was into the sensory play. Naturally my daughter had to get in on the action and make some too. Now it’s something we can make by heart actually. No recipe needed.

Unbelievably this year my daughter actually received a bunch of supplies from a friend to make slime. It was a birthday present. So birthday sleepover was spent making slime. We currently have about 5-6 different batches and colours here in the house. It is fun and provides great feedback for kids.

That said, I am looking forward to trying a few of these new slime recipes. The variations are what makes it fun! The one we typically make is very simple with shaving cream, glue and a few other items. I think that the Star Wars slime recipe sounds amazing and so does the Heat Sensitive Colour Changing Slime too.

21 Slime Recipes to Make at Home:

This post contains an affiliate link or two which is intended to simplify your shopping process. If you click through and make a purchase then I receive a small commission at no extra cost to you.

Have you ever made homemade slime? 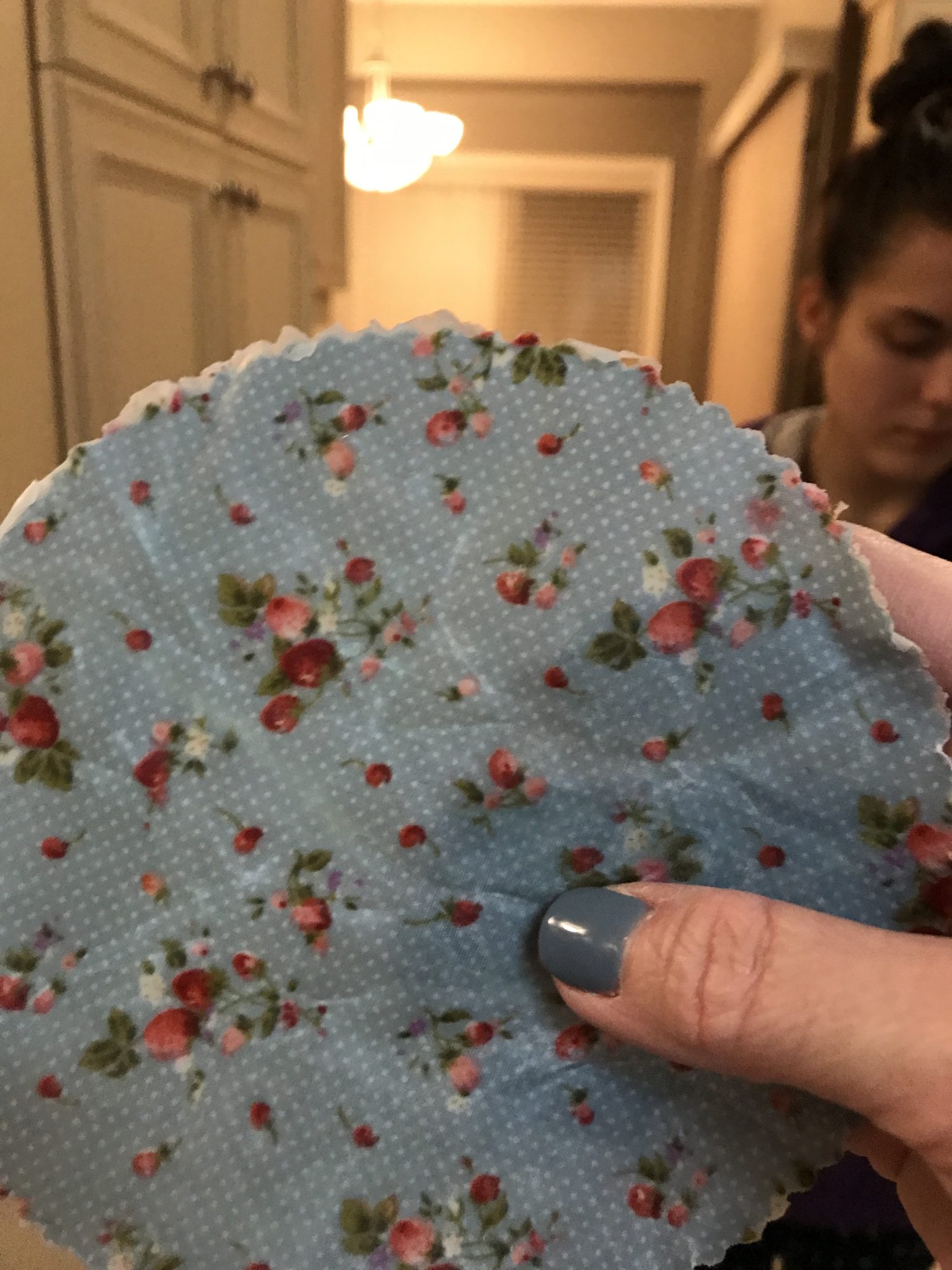 How to Make Reusable Beeswax Wraps 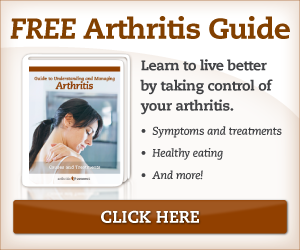