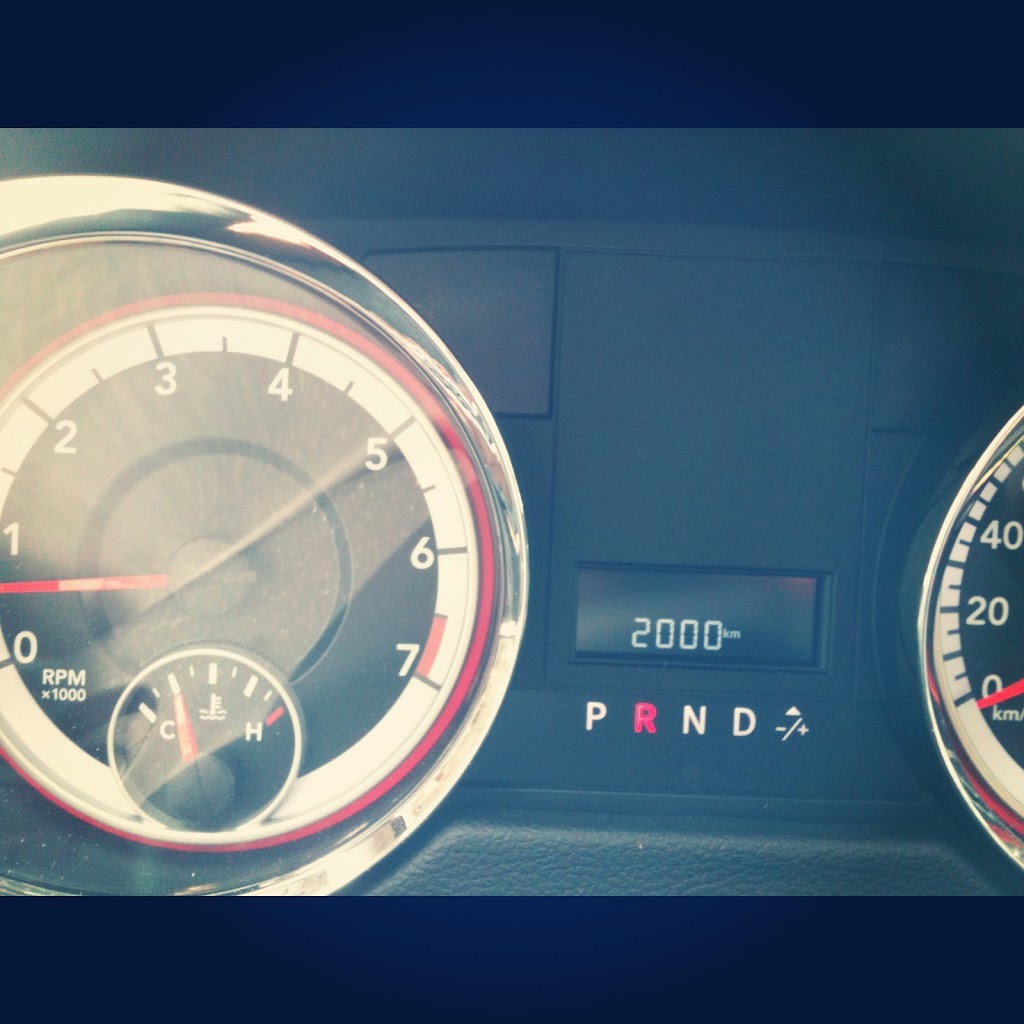 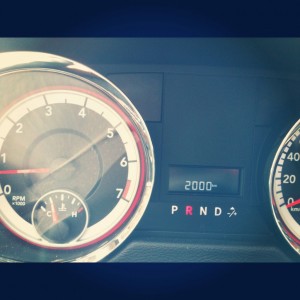 About one month ago I began shopping for a new van. Our 2007 Dodge Black Caravan was fine and we were fairly happy with it, but the lease was up. We took someone’s lease over two years ago. I have always been a fan of leasing because I like trading my vehicle in every couple of years or so. Also we never ever go over the mileage allowed so we never have any extra costs. Anyways, the lease was up and as usual we were up against a tight deadline. So I started researching. Luckily, these days customer reviews are easy to find on the Internet. I tweeted and asked the opinions of my social media assets. My friends tweeted back fast and furious. A lot had good experiences and many recommended different vehicles. Toyota Swaggerwagon was buzzing. But alas, not in our budget. I wanted a minivan again because I love my minivans for the safety and the size. I don’t personally give a hoot that it isn’t the sexiest car on the lot. If it does what I want it to do and keeps us safe, then it’s all good. This time we decided we would buy because leasing options aren’t as available as they used to be and frankly it seems like we have less and less time to do these big things – like shop for vehicles. Our experience was good – as good as any car shopping experience can be. In the end we bought a new Grand Caravan with the stow and go seating and very few options. Air conditioning, power windows, power steering. We ended up buying from Wharncliffe Chrysler Dodge in London, because they were ready to make a deal and working hard to make sure we were happy. We were torn between Kia Sedona and the Dodge Caravan. Both vans seat seven and were roughly the most economical on the market. (Priced under $30,000) We tested and compared and read all the Autotrader and Car and Driver reports. There are a few tips I picked up and was reminded of again this time around. So I wanted to pass them onto my readers.

1. Shop in late August or September. The time of year was with us actually. And right now if you are in the market for a new vehicle you are in luck. The 2012 models are all coming in so there are some good deals to be had. There are employee pricing plans, incentives and I even met a server recently who got an IPAD when he bought a new car. That’s powerful.

2. Do your research. Know what you want in a vehicle and what you can afford. We narrowed our options down to a Dodge Grand Caravan (and Kia because of price. Safety features and seating for seven was important too.)

3. Barter or Negotiate. I waited two to three weeks after that initial testdrive of both vehicles. Kia, a Korean car manufacturer, had some great safety features and truly I was leaning towards this vehicle. But they were less interested in negotiating and doing customer service than they were in volume sales. Brian at Wharncliffe kept calling back in a not pushy manner checking to see if there was anything else that might sweeten the deal. I kept stalling. I planned to buy the Kia. Nobody from Kia called back. Eventually I kept getting the price lowered and then I convinced them to include the entire TV and entertainment station for nothing. That was the dealmaker. Dodge Caravan was the best deal for us.

4. Do Not Get Emotional or Reveal Too Much. Both web sites for Toyota and Ford also remind people to not get emotional. Don’t tell the car dealer – hey my Aunt Jane left me some money and I want to buy a car. None of their business.

5. Also resist the upsell. This it the part I was least happy with. Even as I was reading the contract, someone was still trying to push the add ons – extra warranties, extra rust guard etc. I hate that. Practice saying No. A Lot. 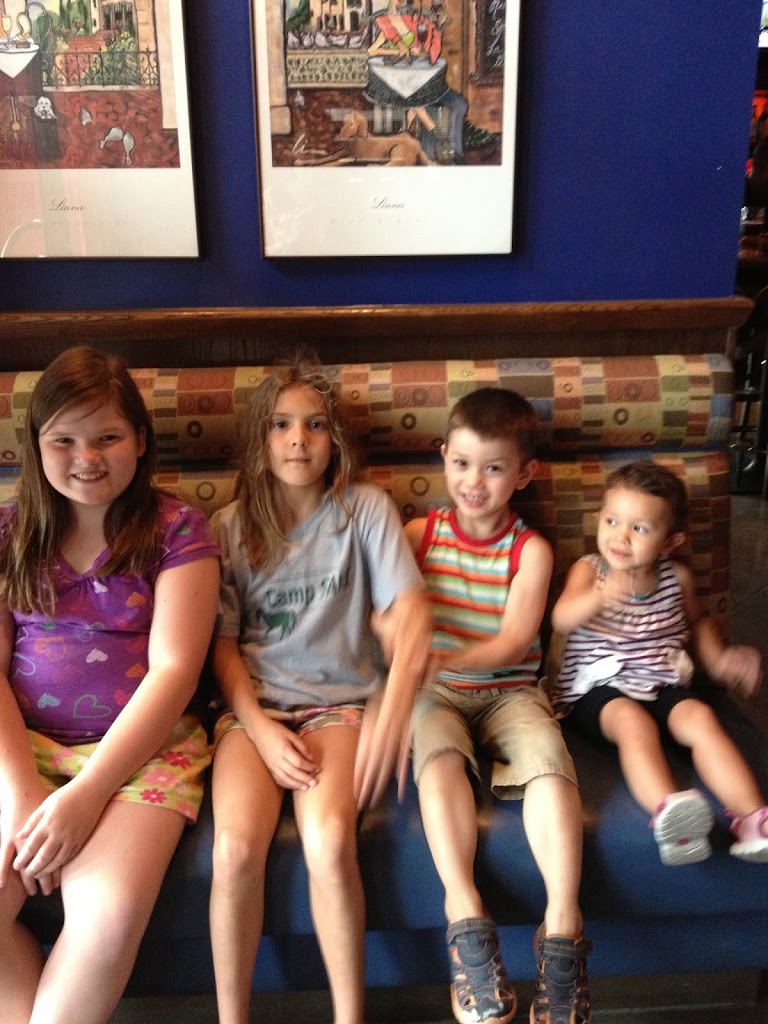 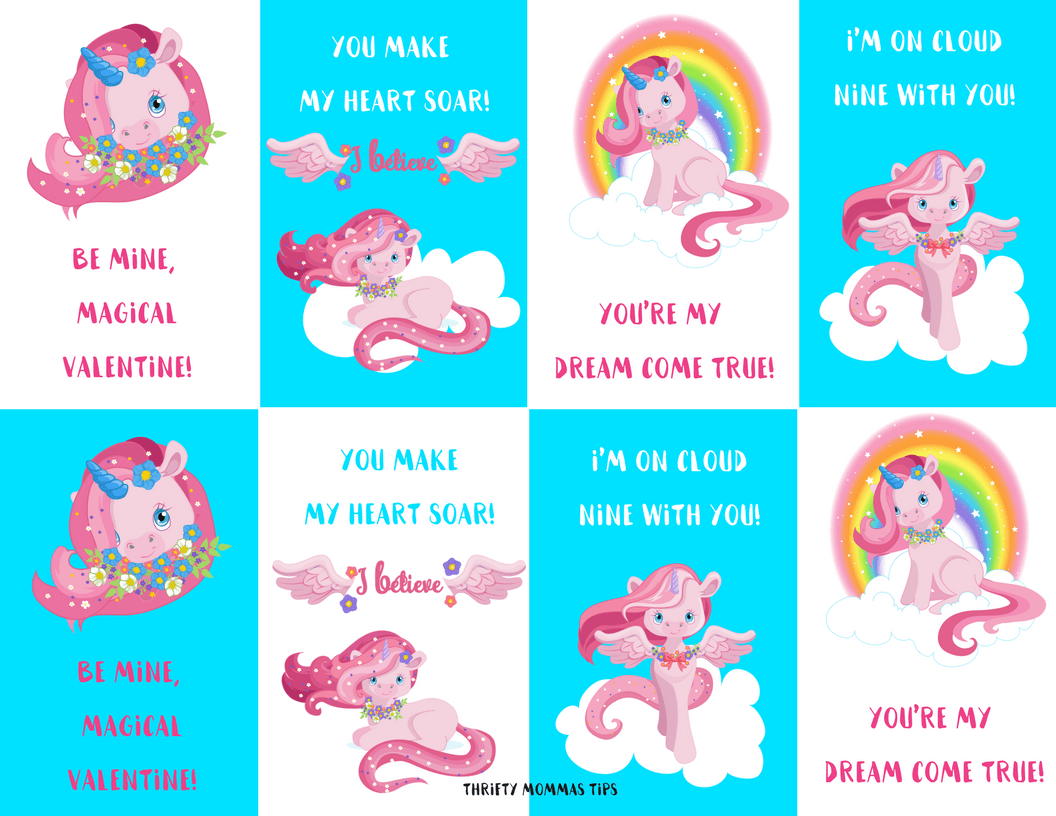 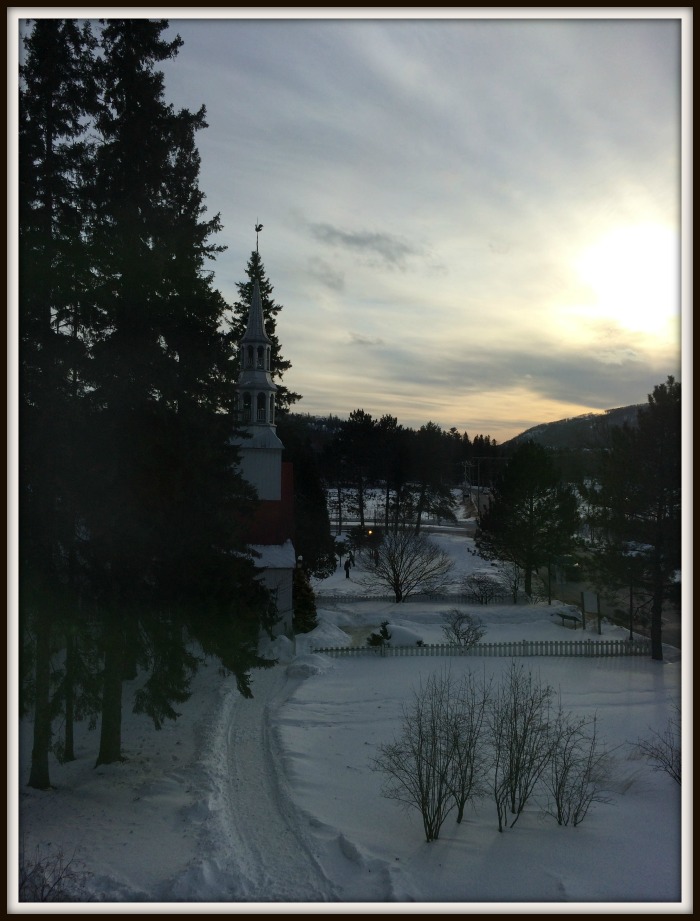