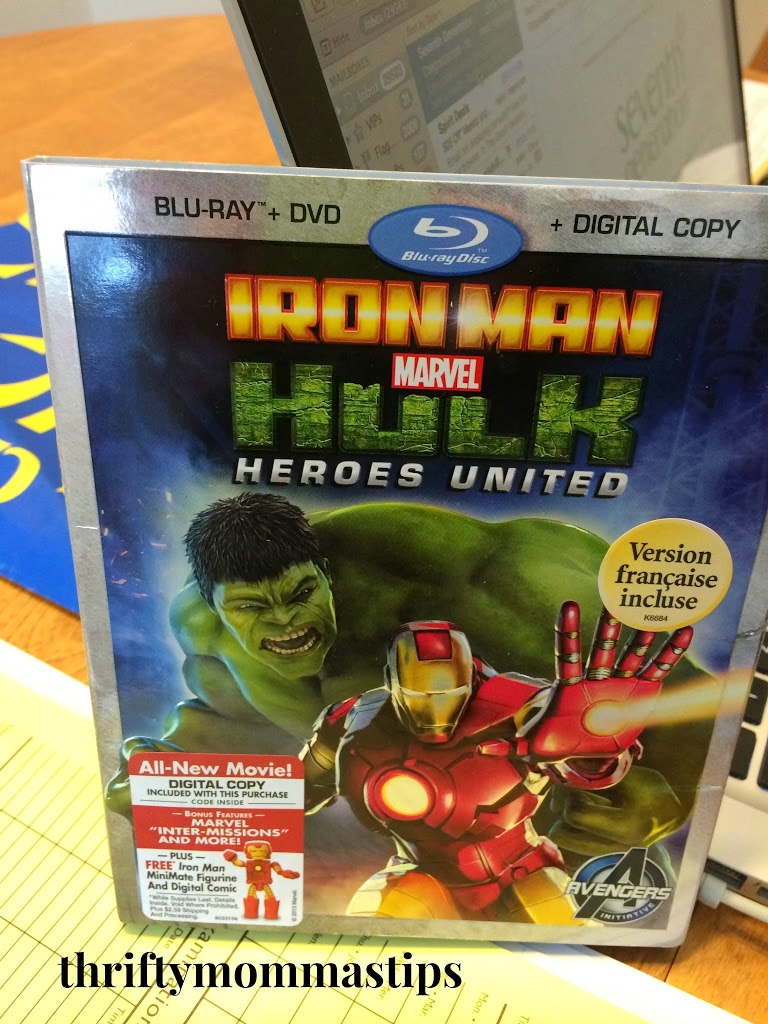 Marvel Iron Man and Hulk Heroes United special edition DVD and Blu-Ray arrived here last week from Disney. Actually, although this movie is listed here under superhero gifts for boys and is the latest edition in my gift guide, my daughter has always been a massive superhero fan. She has a cool Iron Man costume and mask and frequently wears them with a dress. She’s quirky like that. So, I was excited to see what she thought of the Hulk portion of this new animated video. It’s been several days since we first opened this and she is still acting out Hulk scenarios. (which I’m not going to lie get’s a bit old when you are trying to have a conversation with each other and she answers as the Hulk.)

Anyways this DVD is the imagination of what might happen if the Hulk and Tony Stark had to fend off an energy-sucking monster called ZZax. As a team, they stand a chance only if they learn to work together. That’s a great message for boys and girls everywhere.

I was a bit worried at the outset about whether The Hulk might be too scary for this house. That was unnecessary and this is not frightening, just fun. It’s tame animdate superhero fun for boys and sometimes girls too. There are a lot of cool extras on this compilation. Marvel Mash-ups and Inter-Missions add a bit to the full Iron Man, Hulk experience. This DVD would be a great gift for any boys on your list.

I received product to faciliate review. My opinion is my own.

Five Other great toys for boys this Christmas: 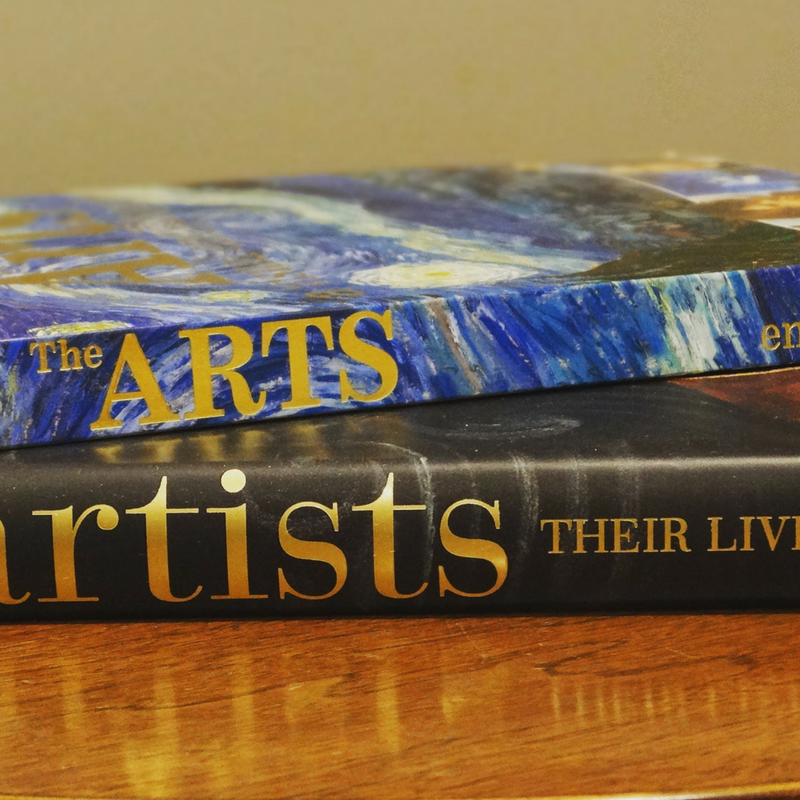 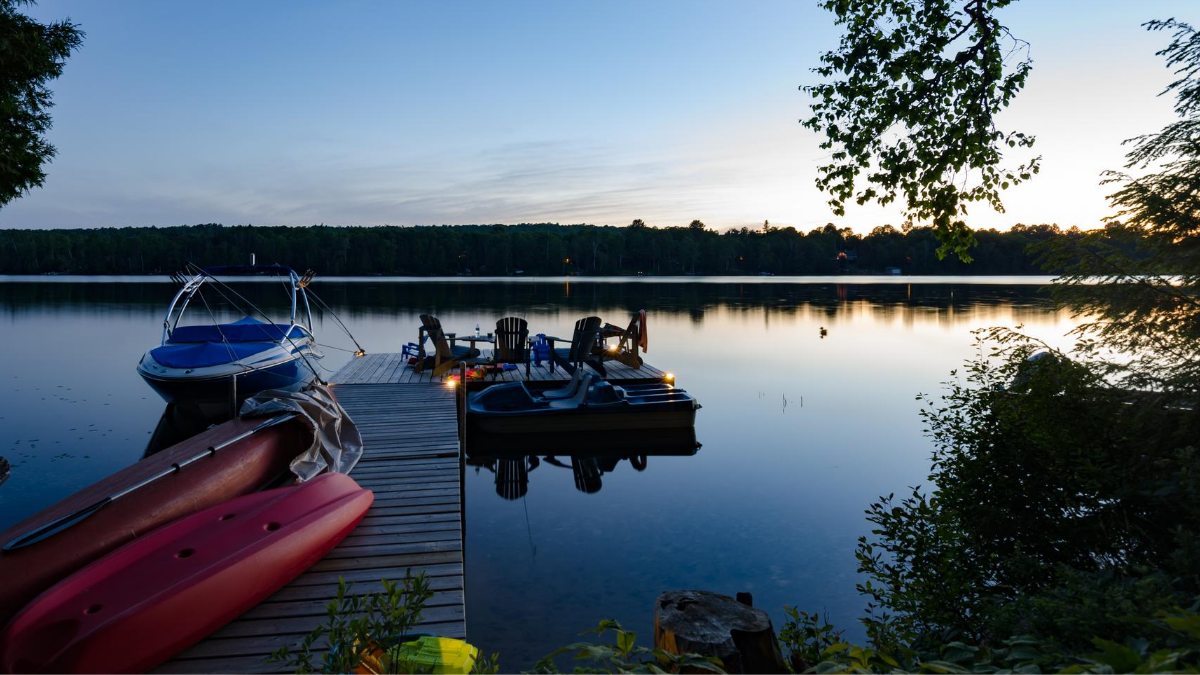 Top Rainy Day Cottage Activities: What to do When Weather is Poor 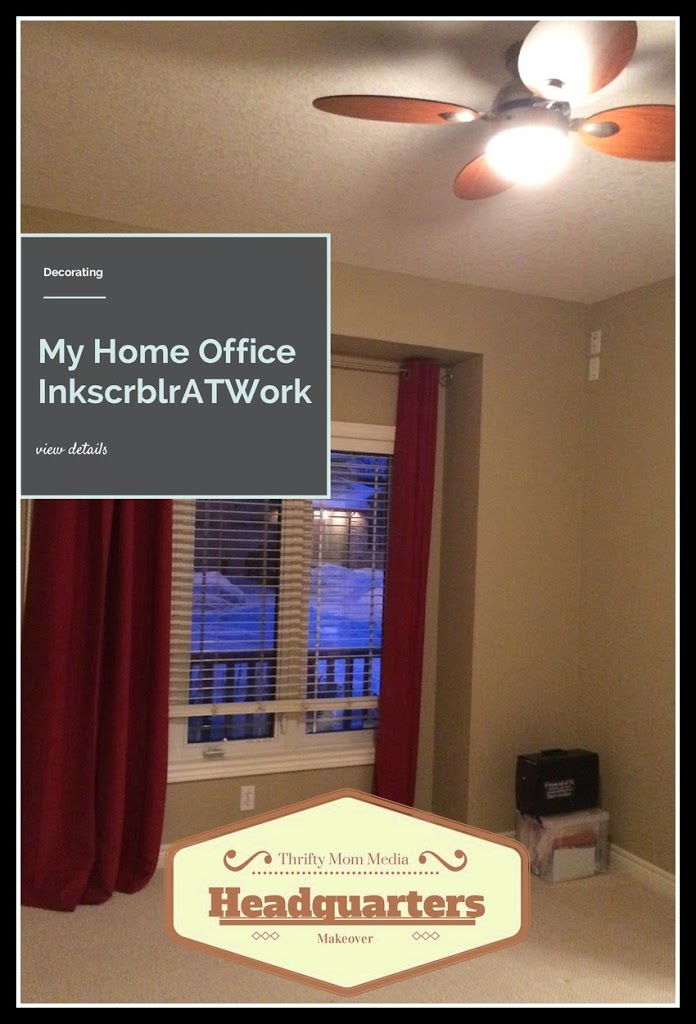