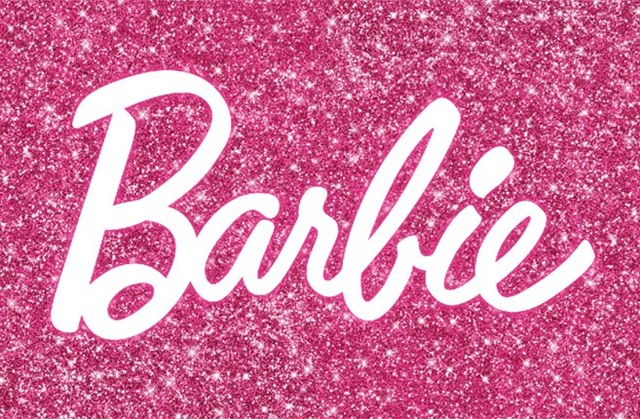 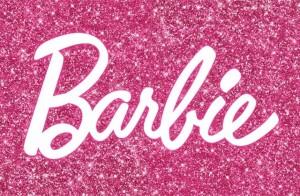 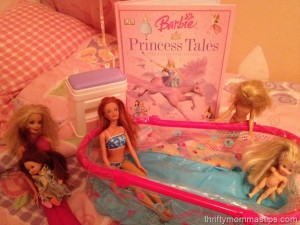 The Barbies are dreaming, dancing, laughing, growing, breathing live stories into my daughter’s pink room again. In my daughter’s hands, their adventures are never dull. From the time my children were first adopted Barbie has been a big part of their lives in this house full of girls. When I speak to groups of potential adoptive parents I always tell the story of my children becoming sisters. And the Barbie’s role in that process is key.
From the start my oldest girl loved her Barbies. She was not yet three when this Midge doll in full painted bikini was gifted to her and she was in love. Over the years the Barbies have grown in numbers, been reinvented, dressed up, dressed down, married, given birth, danced their way through multiple career shifts, been adopted, waiting to adopt, foster parents and even birth parents at times. The day we first met our youngest daughter, she was a tiny pink confection all dolled up – a Barbie baby in a poofy cotton candy pink gown, in stark contrast to the bare white walls in the room at Children’s Aid where we met. While her sister Payton played at a friend’s house we were the lucky recipients of the new baby smiles. And then, later that day, a summer afternoon of Barbie and books and fun games, my daughter met her new baby sister. It was fairytale sister love. Dreams coming true. Creating sisters, siblings.
A few months passed and we were moving through the process of becoming family. The girls adored each other and my oldest child was always present wanting to hold the new baby, feed the new baby, even change the new baby. She was a living doll, a happy little creature. Weeks with baby presents and honeymoon like stars in our eyes and a gorgeous baby, who despite some early life challenges was doing amazing, almost perfect. And my oldest child lucky recipient of attention too, so many visitors arrived bearing Big Sister gifts as well hoping she would not feel left out. My heart full and our home getting fuller and around about seven months of age my youngest child, still a beaming baby girl, began to show signs of future personality. Her sleep shrivelled up and fell away, victim of her internal engine always running fast. Her movements began to come rapid, frantic, furious and soon she would be rolling. So soon, in fact that one day she was still and the next she rolled clear across the living room to snatch up her sister’s Barbie in chubby dimpled hands and roll away. It was the first time I ever heard this: “She can go back to her fostermom NOW!”
At six my oldest girl would sit for endless hours playing all the versions of her adoption story in her room. Barbie was each and every member of the triad. And then came the gift of Happy Family Barbies, the magnetic baby belly for Midge punctuating each and every narrative. Even Grandma Barbie was around for a time. Some days my girls played Barbies together, Payton directing the script, sister sometimes following along. In quiet moments I would join recapturing moments of my childhood too. Barbie is so good at that. 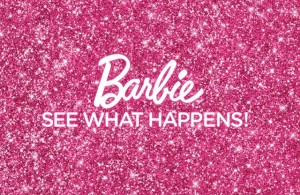 These days Barbie is still present. Just last Easter Barbie bought a pool and a family of dogs moved in to explore pet ownership and simply have some fun. At Christmas – Santa appeared at our yearly adoptive families Christmas party with camping Skipper, a tent and the tools to build outdoor scenes. Payton grasped the package close, thanked Santa and disappeared behind a couch keeping her precious tiny doll shoes and campfire safe from small hands. At least until one Mom could no longer resist joining my tween on the floor anxious to see what Barbie looks like now, picking up each piece twirling them in her hands and smiling. Childhood recaptured. Futures imagined for her own sweet new baby girl.
My kids are now eleven and eight and Barbie is not just Barbie. She is Barbie movies, Barbie Nintendo games, Barbie books and accessories. Barbie sheets and pillows. Barbie vehicles, Barbie campers. Last month, my oldest girl had a moment where she hid her dolls, a bit apprehensive and right on the cusp of that worrying stage where childhood toys may no longer be seen as cool to her friends. Thankfully this didn’t last too long and the Barbies reappeared when her new best friend, girl with many similarities to my creative artsy girl, declared her love for Barbies too. Now they occupy their usual place in the corner of the bedroom where my girl is safe to remain a child a little while longer. I still remember my Barbie cruise ship and the magnificent home it was for my pristine dolls. In my stories Ken was a stay at home dad and Barbie worked, her children loved her and called her pretty all the time and smart too. They sailed the high seas and had babies often, easily and without much discussion. Occasionally Ken spoke, after tidying up the cruise ship or the camper, and he was handy too. Very romantic. I remember that day when we packed them up and stored them at my Grandmas. I was too old for dolls, my mother said. So I would pull them out and play in the crawl space at my Grandma’s house. The perfect place to stay a child, a wee bit longer.
In the hands of my youngest daughter, Barbie is an athlete, an astronaut, defying gravity and often doing karate. On one memorable occasion when my daughter Ainsley was three and waiting to see a specialist for her hip, which had poor rotation and seemed to hamper her ability to walk, Barbie was Evil Knievel sailing through the air and narrowly missing the orthopaedic specialist’s forehead when she finally walked through the door. Barbie, the ice breaker.
I love that Barbie encourages my daughter to build stories, exploring worlds and imagining magnificent lives. She is always on the go. These days, in my eleven-year-old daughter’s hands, Barbie is a mannequin, dressed up or down with the mountain of shoes, outfits and accessories that she owns. She has helped her discover her inner fashionista as Payton builds elaborate new designs with scraps of material, other doll clothes, headbands, tissues, even washcloths. She is a canvas on which she imagines life and learns new skills, her hair alone has taught her how to braid and brush and become a hairstylist. Basic grooming. For awhile this was a challenge and then mastering this on Barbie, my Payton transferred her talent to her own hair and sometimes her sister’s too. Barbie is sure to remain a gift for our girls, our nieces and our friend’s children too. She is the one favourite Christmas gift and the best birthday present ever. I am certain we have a few more Barbie purchases in our immediate future. If you do too, then I have a great link to pass on to you. Here on websaver every Tuesday and Thursday until mid-September, new coupons will be revealed. Remember to visit often to get some great deals. I will be sharing on twitter and Facebook.
Do your kids still play with Barbies? Don’t forget to fan her on facebook too.
Disclosure: I am a Mom Central #Save with Barbie ambassador. I am participating in a Mom Central consulting campaign for Barbie and I receive compensation as a result. The opinions on this blog are my own. 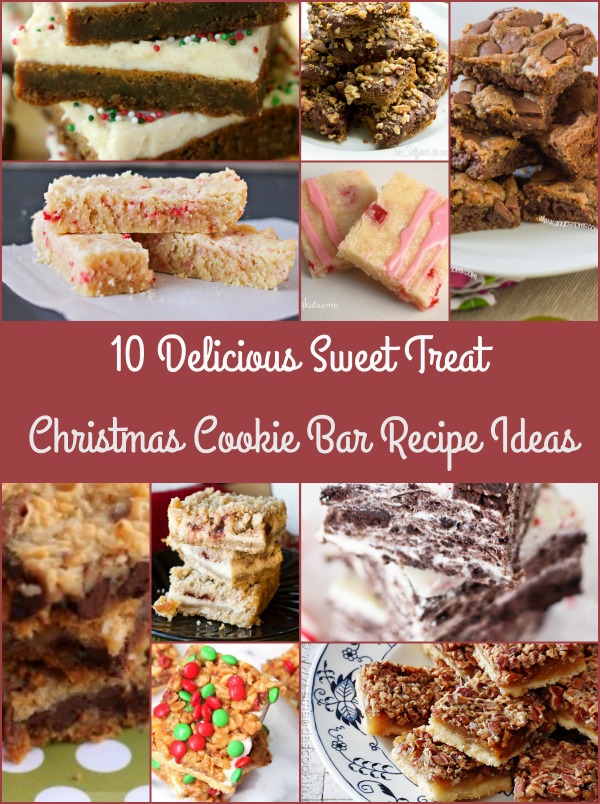 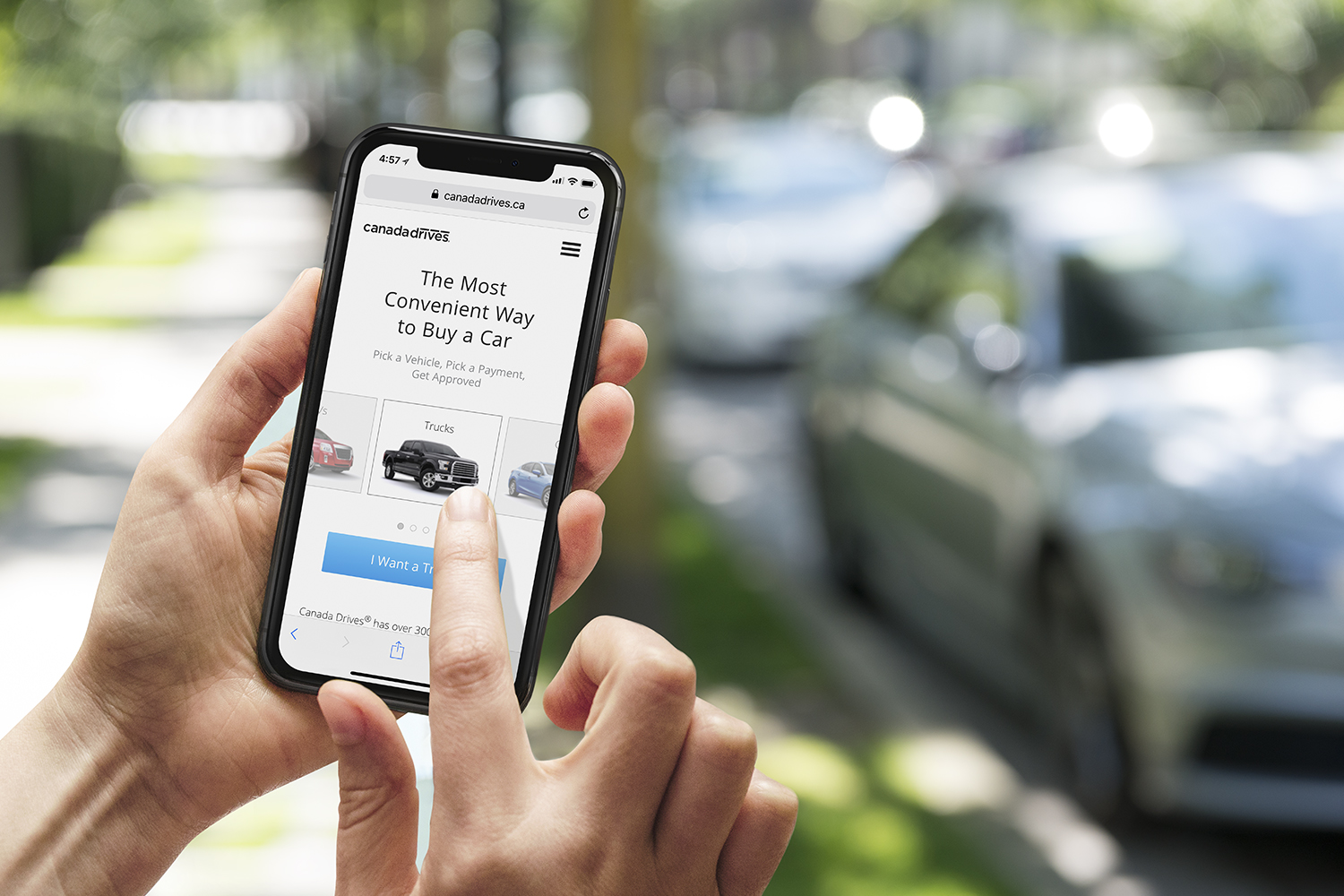 Getting a Car is Easy with Canada Drives 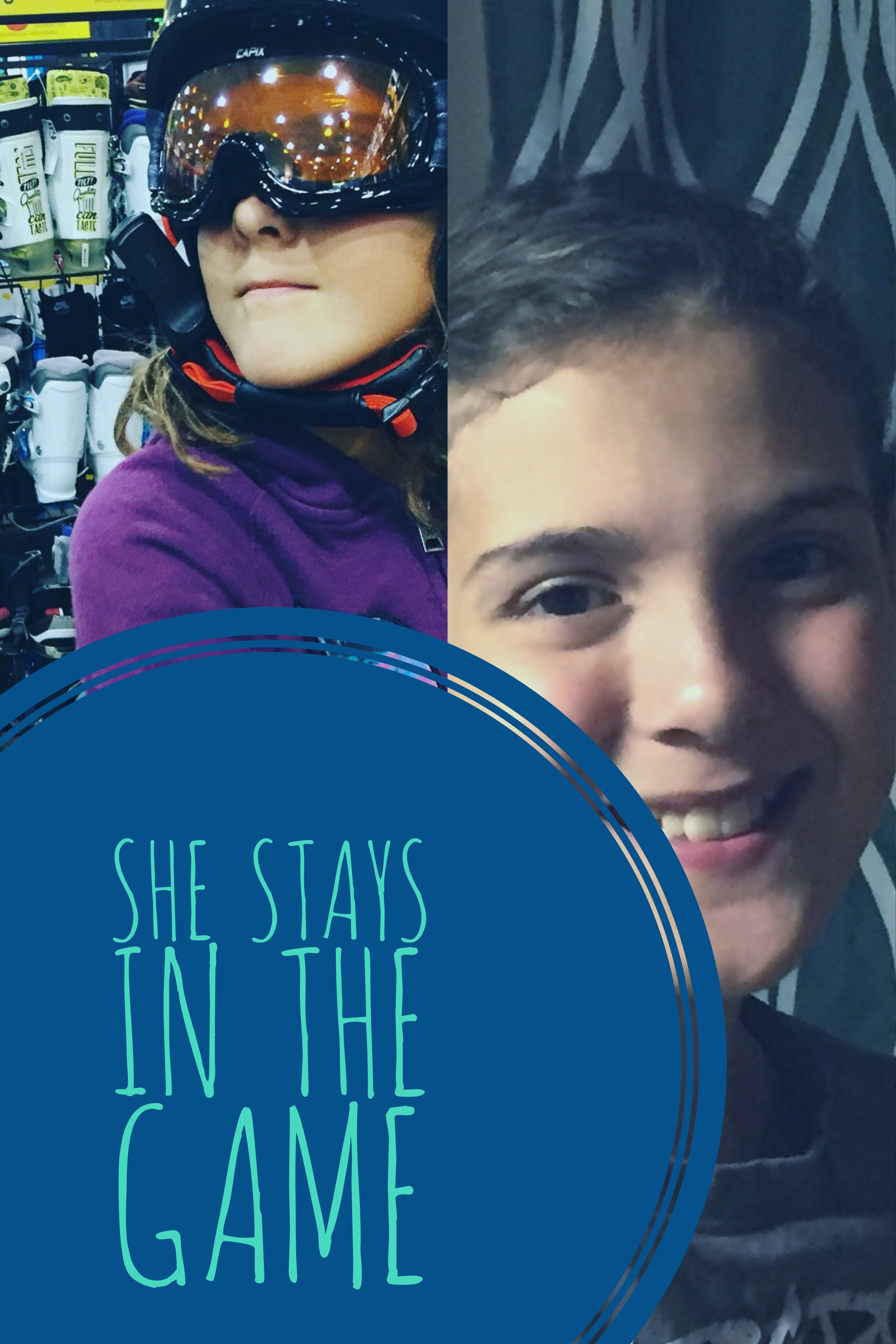