Last week we attended our first ever We Day. We were two of the 7000 people attending We Day Waterloo 2014. There were 315 schools in attendance also, one of which came all the way from Nova Scotia. I took my oldest daughter Payton with me because I knew she really wanted to go. She is my helper girl and we often say that she is destined to be a teacher or a therapist. She has a big heart.

The route to WE Day isn’t easy. You have to be a class, or a child, that gives back to your community and thinks about global citizenry as well. So you get to go if you do one local action and one global action. So for instance one school raised money for children’s mental health issues at the local level and then had a bake sale to help buy something for a school in Africa. We Day Waterloo 2014 was a one day event, but We Day travels all over Canada and the US. The UK has recently started We Day too. The actual youth movement itself has been going on since 2007. In that time young people have raised $45 million for local and global causes.

The We Day event itself is a huge thing and a really enjoyable day of inspirational speakers (School on the road was the theme.) It’s a day to listen to people who have triumphed over extreme adversity. For instance, Captain Richard Phillips, the real life version featured in the movie of the same name and played by Tom Hanks. Captain Phillips joined us over lunch at We Day Waterloo 2014  to talk about inspiration and never losing hope despite having his board boarded by pirates which put his crew in jeopardy.

This year we have continued to give to local causes such as adoption. We often speak at the local Children’s Aid Society. I have the kids come with me because it is their story too and they get good at advocating for themselves over time, and for other children too. Globally it will come as no shock to readers that my cause and charity has been World Vision Canada. It will continue to be my passion here because of all the amazing work I have seen being done in Colombia and around the world. Together my kids and family are choosing to support this initiative changing lives for families and children in impoverished areas.

Captain Phillips was great at reminding people that as long as they stay committed and believe in themselves there’s no telling how far you can go. I asked Payton who impressed her most or what the takeaway was from the experience. She enjoyed seeing Hannah Alper, because she is young and inspiring and she has a blog and also seems to takes protecting the environment seriously. She has a big, powerful voice for someone 11 years old and has been writing since she turned 9. Payton also really thought Craig and Marc Kielburger of Free The Children and Me to We made the biggest impact on her. At the age Payton is, Craig Kielburger, had travelled the world inspired by the advocacy of a 12-year-old boy who had worked in a carpet factory and been murdered for speaking out. It was a defining moment for Kielburger who took the story to his school and asked classmates to help him stop child labour. Eleven of his classmates jumped on board and ended up forming Free the Children with him. What began as that small group of kids has grown into an international charity that has changed the world, built 650 schools and school rooms in developing countries, providing education to 55,000 children every day. 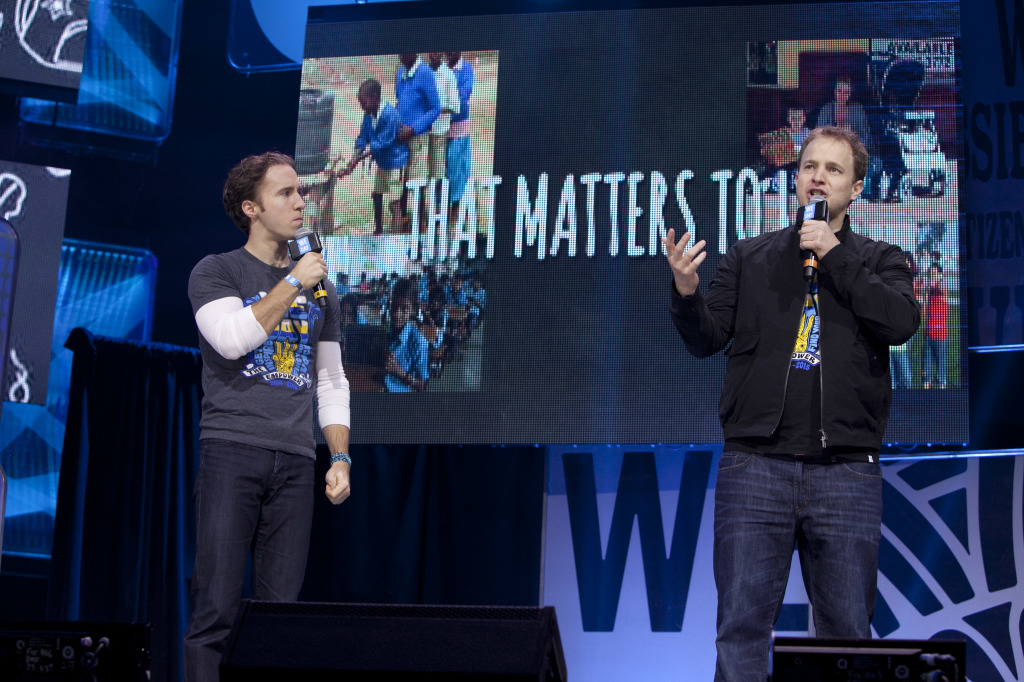 For me there were two standout speakers that moved me. Amanda Lindhout is a Canadian author, humanitarian, speaker and activist who rose from poverty and educated herself as a journalist. But during one of her trips in 2008 in an area of southern Somalia she was kidnapped by Islamic insurgents. She survived captivity for 460 days and chooses to be positive about the experience and use it to build others up. That’s an amazing outlook after something so traumatic.

But the girl who knocked my socks off and had me fighting back tears was Ashley Rose Murphy, 16, a motivational youth speaker living with Aids, adopted into a family of ten children. Almost all the kids in Ashley Rose Murphy’s family have special needs and many lost their birth parents to addictions. Ashley was born with Aids and was not expected to survive. But over and over she battled and beat the odds and she now speaks about overcoming obstacles and living with AIDS. She referred also to the fact that most of the kids in her family also volunteer regardless of their disability. They have all found a way to give back.

We Day Waterloo 2014 was free to thousands of students because of co-title sponsors Blackberry, Telus and RBC. What’s new this year is the WE365 app that we downloaded already and have been using. I like the app because it is a really positive space for kids to connect and set goals, even if it’s something relatively simple like stopping bullies from being mean at school. It’s good for youth mental health and self esteem. It’s just a very positive app. I look forward to using the app and helping my kids find their passion for volunteerism and their spark. They are very passionate about a lot of things. I hope to bring my youngest daughter to We Day also some day soon. 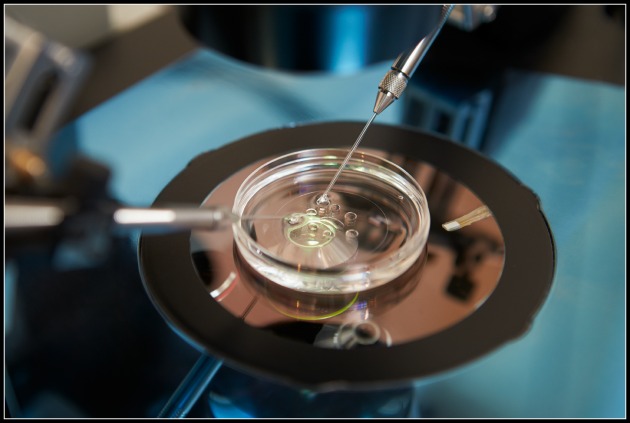 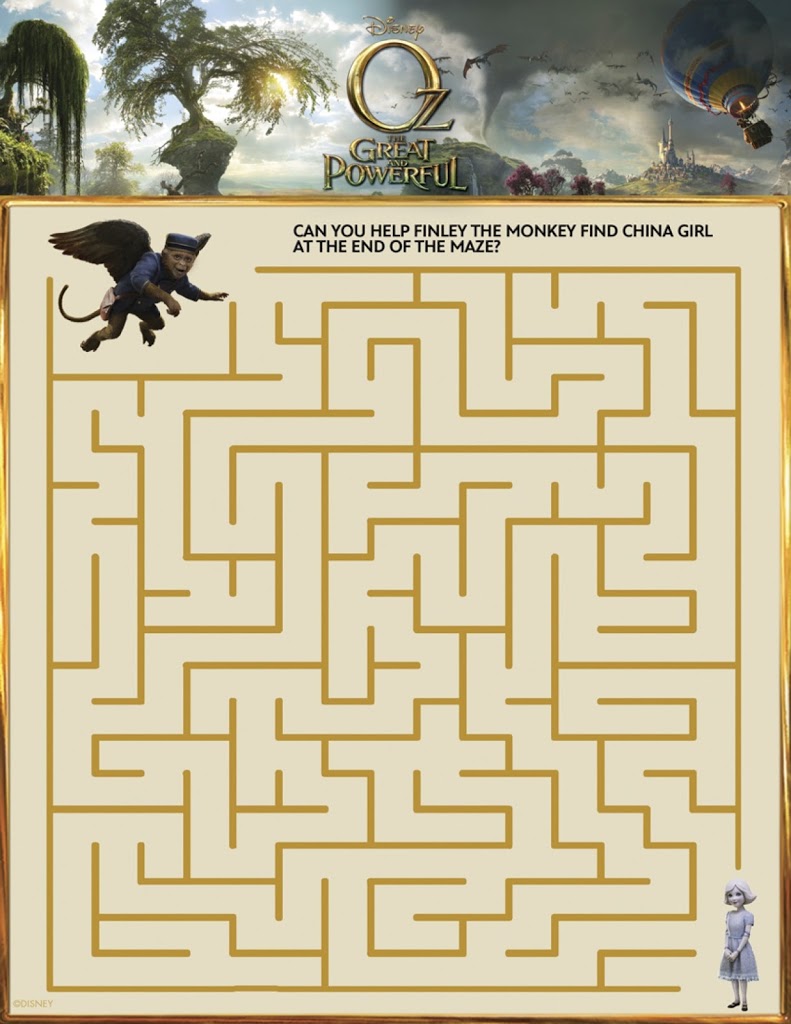 Oz – The Great and Powerful Activities for #Easter 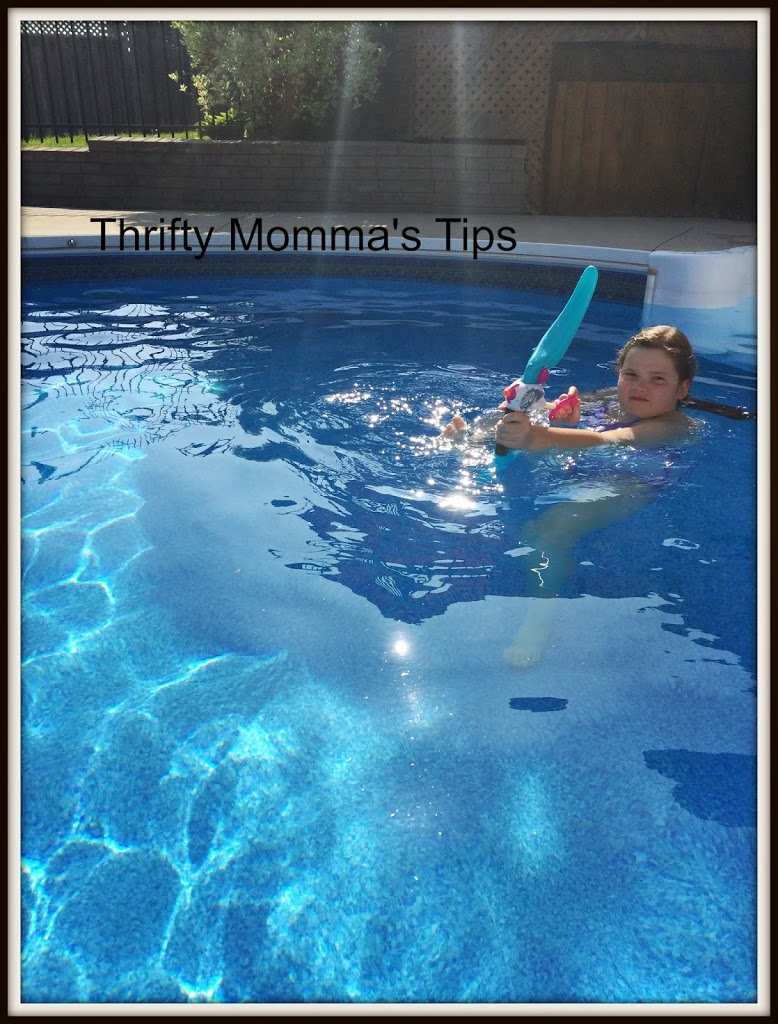 Nerf Dolphina Bow Blaster: Must Have Toy for Summer