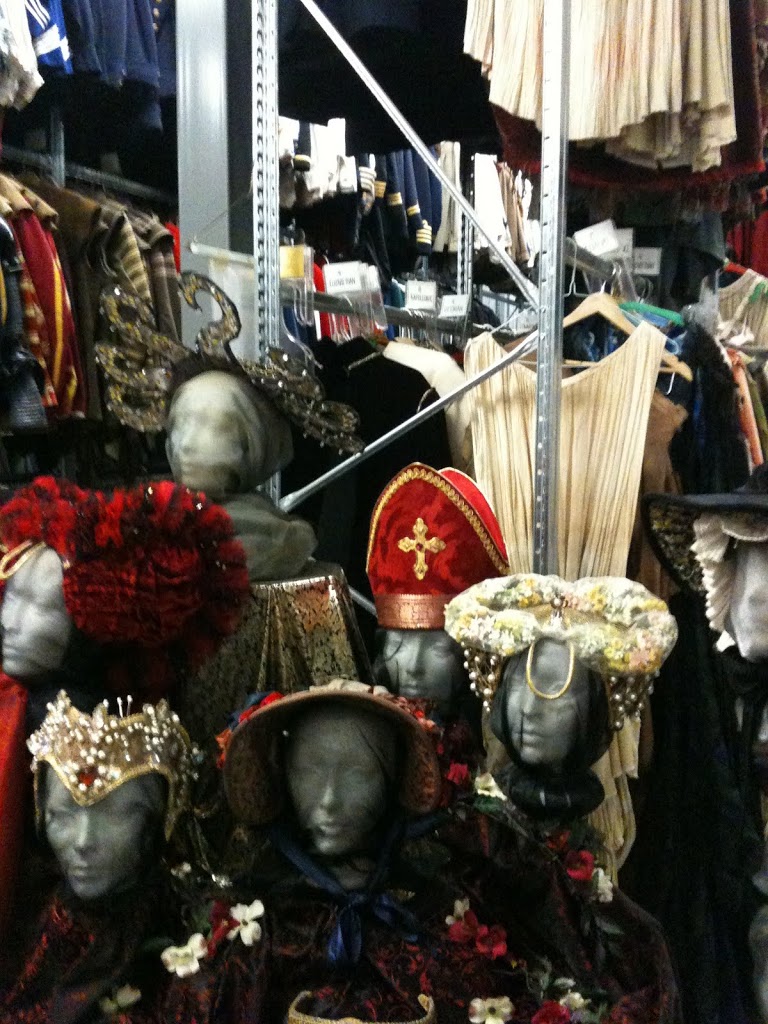 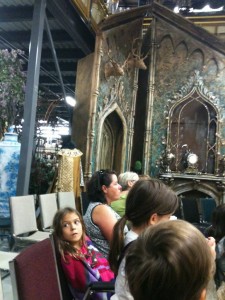 One of the highlights of our summer was a day trip to Stratford, Ontario. Just under one hour from London, Ontario and not too far from Detroit (two and a half hours about) by car, there is a good deal to see and do in the pretty town of Stratford. This theatre town is well known for its lovely scenery, its trademark swans and world class theatrical productions. Since my children both are very dramatic and my eldest acts with Original Kids Theatre Company we were eager to explore the city. This year we did not take in a production, but we did the warehouse tour which runs all summer and until the end of October when the season ends. We did the warehouse tour on a Wednesday morning. It runs just over an hour and costs $8 a person. The price is well worth it and we loved seeing behind the scenes. The tour begins with a small lecture on props and the mechanics of how the stages go together, materials used. For instance pool noodles repainted and positioned just right help to frame a massive mantlepiece for a set. Other materials include tin foil, hangers and plywood. There are over 55,000 costumes inside the warehouse. We learned that one dress can cost from $3,000 to $7,000. There are multiple layers and each costume used from the warehouse is changed in some small way to appear in a new production. The dresses are multi-layer and intricate. Costumes changes can be as fast at seven seconds and each change occurs without the use of velcro. The velcro is too noisy. Instead hook and eye closures are used. The actors and actresses have dressers which speed the process. As a former props lady who helped my daughter’s production of Original Kids Theatre Company Guys ‘N Dolls, I was amazed and flabbergasted at how organized it all is. Every costume is recorded in a computer. Each piece well documented and easy to find. Some of the costumes have been in rotation since 1953.

There are other fun little trivia bits about the theatre and its warehouse too. For instance, at the end of the season all of the clothes that were used are drycleaned and preserved locally at a drycleaner that is accustomed to period pieces and delicate work. Pure Russian vodka is used to draw odours out in a spray bottle. And also when the costumes are put away after a show, they are sprayed with pure Russian vodka. Another trick is laying a dress in a box filled with cat litter. The litter absorbs sweat. Other spray options that are popular on the market don’t seem to work because they merely mask odours. The warehouse is climate controlled. Wigs and hairpieces are often made of Yak hair, because it is the hair that most looks human.

I highly recommend a day in Stratford. It was a great and enjoyable, educational experience. Not much money either. $24 for the three of us plus gas. We visited with my sister-in-law, a teacher, so she could report back on the possibility of a field trip for one of her visual arts classes. Happy to say everyone enjoyed it. The try on portion of the morning might have been a bit longer as the children with us really enjoyed it and also needed a good deal of help getting in and out of the costumes.
$$$$1/2 out of $$$$$ I have been secretly waiting for this for years. Now that both my children are school aged Stratford is a great resource and a quick drive. We will be back for the theatre, the shopping and all the other wonderful tours. I wouldn’t recommend the warehouse tour for anyone under seven. Most things cannot and should not be touched. At the end there is a try on period of time for the costumes. But wandering children and curious hands have to be kept in check.

Saving Money at the Dentist with DentalPlans 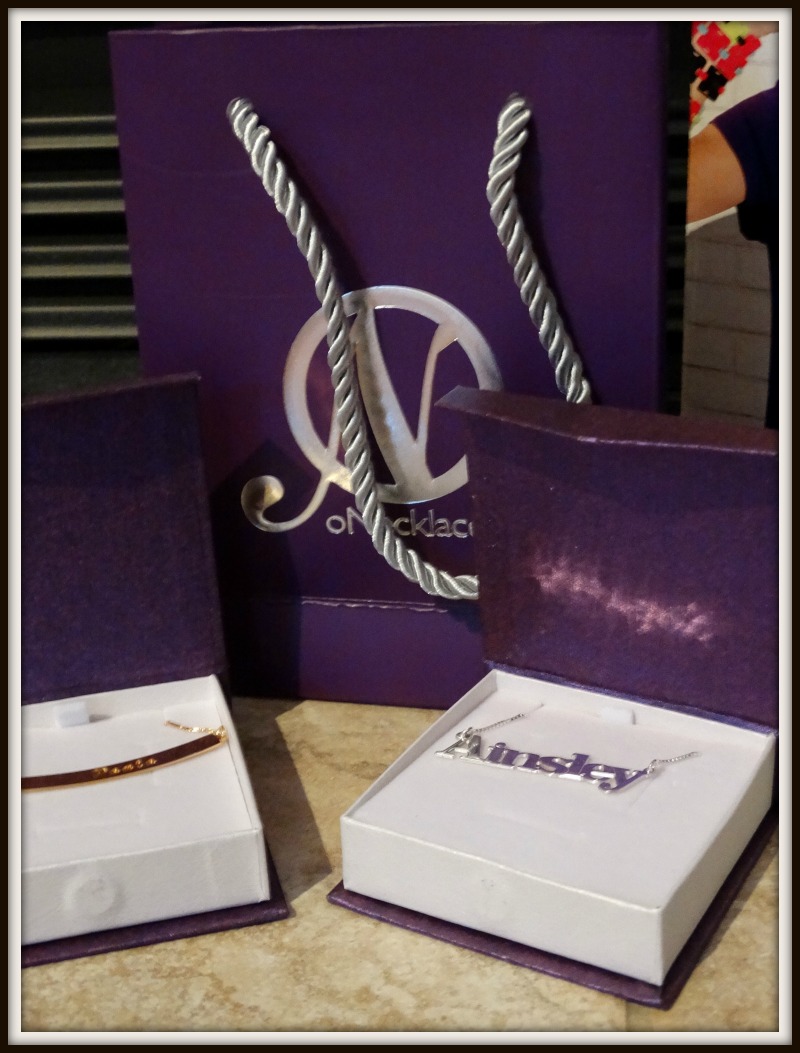