I am the world’s biggest shrimp lover. So, if I am ever on the gulf coast or somewhere else in the world where shrimp are huge, fresh and plentiful, juicy and meaty, then I am going to order a heaping dish of shrimp. That is a given.

So, when we did a 12-day girl’s getaway starting in New Orleans, stretching through Louisiana Northshore, Coastal Mississippi, Mobile Alabama and finally Gulf Shores Alabama, I was all over the shrimp dishes at each restaurant. At first, it was not intentional, but then it became purposeful and a bit of a joke amongst my gal pals travelling with me on our epic adventure through the southern United States.

Oh, what will she order this time?

Shrimp. Always shrimp. To be fair, I also adore scallops, mussels and oysters. But shrimp is my favourite.

Our girlfriend’s adventure began in New Orleans and the most memorable shrimp dish that I had there was at the legendary historical Napoleon House. After a tour of the facility by Chef Chris Montero we sat down to order and sampled several top dishes.

Napoleon House is an essential part of any girl’s trip to New Orleans. Head to Napoleon House for a Pimms Cup, cocktail made with Pimms, a British gin-based liqueur with lemon-lime soda, and a slice of cucumber, which is über refreshing, then add a Muffuletta sandwich made with cured meats, cheeses and olive spread served on a warm seeded bun. Insanely delicious.

The shrimp Po’Boy sandwich by Napoleon House is one of my favourite dishes and the best Shrimp Po’Boy I’ve had.

After a busy day of walking, we headed to the New Orleans School of Cooking in the French Quarter for what would be one of the biggest highlights of our New Orleans girl’s getaway.

The hands on cooking class started with a little bit of information about the cooking school, the chef and range of dishes we were going to make. Cajun food derives from Acadia and relies on flavours layered in one pot. We started with a Shrimp and Tasso Maque Choux, a Duck and Andouille Gumbo and then finally moved on to Bread pudding. Paired with wine and beer, it was one of the best meals I’ve ever cooked. The entire experience was worthwhile and we kept the details of the recipes, so I can revisit that recipe at home!

In walking distance of the romantic De La Bleau Bed and Breakfast, Nuvolari’s is Italian food in a casual fine dining atmosphere on Girod Street, moments away from Lake Ponchartrain.

We had dinner here on our second night in Old Mandeville and service was flawless. The oysters appetizer was scrumptious, but the Genoa Shrimp with candied pecans and fettuccini was exceptional. Candied pecans added texture and a dash of sweet and earthy flavour, making the Genoa Shrimp one of the best shrimp dishes you could find in Louisiana.

There’s a lot to love about the food in Coastal Mississippi and the charm of the place itself is undeniable. The biscuits at The GreenHouse are tasty and the creative menu at Vestige could rival that of any major metropolitan area. Unfortunately shrimp was not on the menu the night we dined there, but fortunately for us crab cakes and grouper were specials.

Dinner at Vestige was a highlight for me and their crab cakes were sublime. Open Tuesday through Saturday, this is one restaurant you should make reservations at now. It would be the perfect romantic dinner if traveling as a couple.

The Bienville Bites Food Tour was a highlight of the visit to Mobile Alabama for me. Starting at Dauphins, located on the 34th floor of the RSA Trustmark Bank Building, with breathtaking views of the 75 nautical surrounding miles, we tasted the Gumbo and got a tour of the kitchen as well as a private discussion with the chef. From there, we walked throughout Mobile and on to The Cheese Cottage. The guide was knowledgeable and we enjoyed her insider’s insights into the architecture and history of Mobile.

In fact, I discovered gumbo on this trip through the Gulf Coast. My first ever true gumbo was in New Orleans and I had no idea it could vary so wildly. The basic concept is the same, but the flavours and the time spent layering spices makes the most difference.

The gumbo we had at Dauphins was very good, but the stop there was mostly about the views and the time spent with the chef.

A sensational new restaurant, Southern National, is blessed with an extremely talented executive chef. Chef Dwayne Nutter, a James Beard finalist for best chef in the south is right out front at an island cooking table ensuring every plate is perfect.

Until I visited Gulf Shores Alabama for the second time, I had never heard of Royal Reds. These are basically big prawns that are super delicious. This might have been one of my favourite Gulf Shores Alabama foods. Huge tasty shrimp more than worth trying, which you can find on the menu at DeSoto’s Seafood Kitchen.

There are more than enough ways to savour shrimp dishes along the Gulf Coast. Raw, flavoured with garlic, candied, in a salad, a gumbo, or a Po’Boy sandwich, there are endless options for shrimp lovers. There’s no beating fresh seafood or a great adventure along the coast. When you combine the food, the sunsets, expansive clean beaches and charming people it’s easy to see why the Gulf Coast is a destination to return to over and over.

14 Things You Must Have on a Family Road Trip 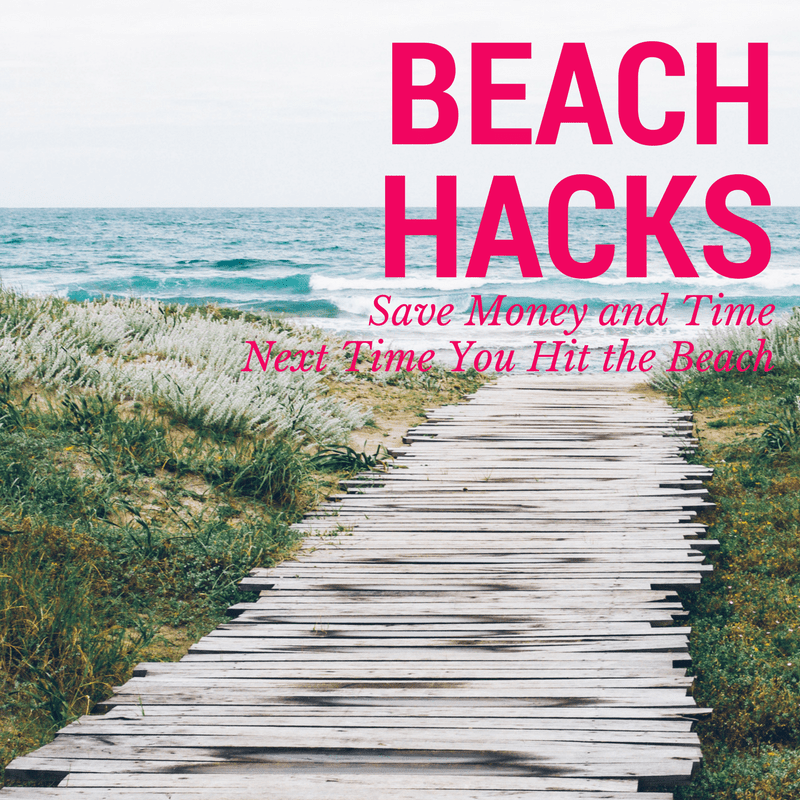 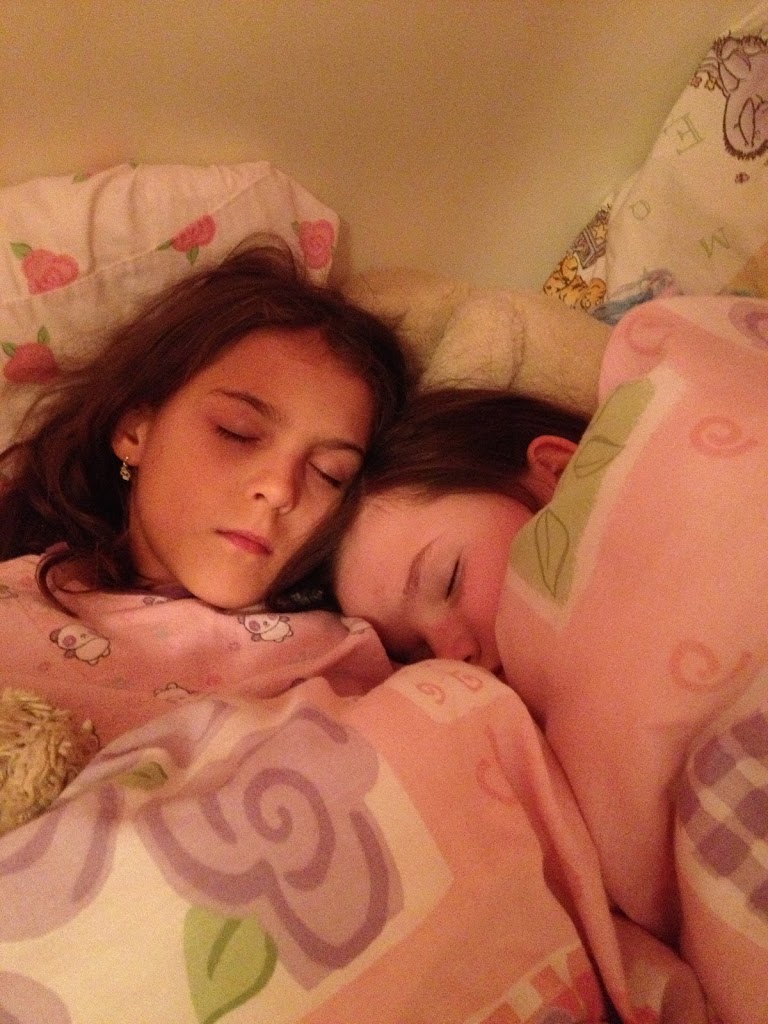 Kinder is a Joy to Share #Kindermom Special Offer