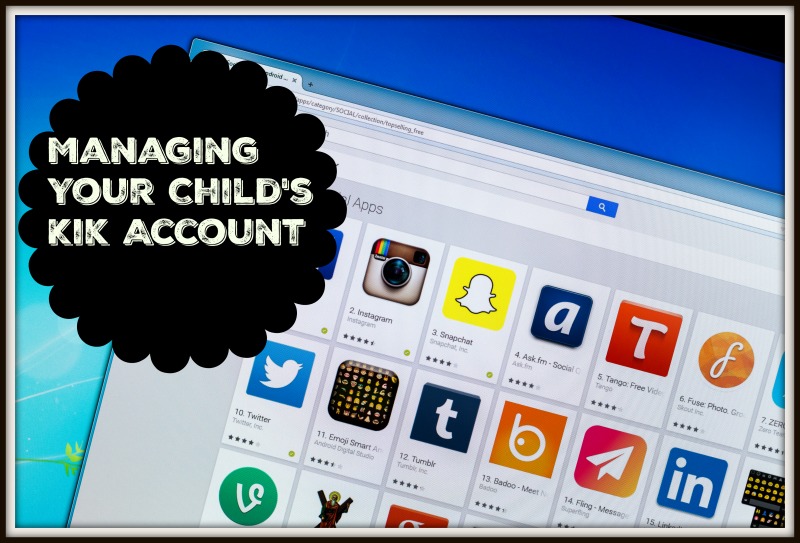 If you have a tween or teen, chances are good their phones have a KIK account. KIK is a third party messaging app, that allows users to send texts and pictures outside of their phone’s native messaging system. One of the many problems with a KIK account is that it’s difficult to track messaging by normal means. It is a private texting app that, in my opinion, is not extremely necessary if messaging and texting via the usual channels.

KIK is an app that allows texting and photo sharing outside of a phone’s stock messaging apparatus. That means that normal means of looking at texts is out the window. And since a KIK account is password protected, it’s even more difficult for parents to access their tween’s or teen’s messaging history.

There are a few things I’d like to bring up about KIK right now. Personally, I’m not a fan of this app. It makes it more difficult for me to keep tabs on my daughter, the growing peer pressure around her, and her own hormonal changes. She’s entering a time in her life where things are changing, and those changes can be better or worse, depending on how she and I handle them.

Those of you who know me also know my younger daughter has impulse issues and ADD. We have had our experience with KIK here. My youngest sometimes doesn’t think before acting and she downloaded KIK because a friend told her to. This, despite the rule that I have to approve any new apps. I noticed quickly that KIK was on there and was ticked because she had voided our agreement with each other regarding new apps. I didn’t like it at all for several reasons and asked her to remove it. She did. But at some point when I was away once last year she added it back. A helpful person in this house was watching her and warned me she had added it again and that someone whose symbol was a marijuana leaf had messaged her something completely inappropriate. Now the day that happened I knew and KIK was gone. But that time my younger child also lost some privileges and she was completely horrified and embarrassed that she had not understood the danger of KIK. Now it’s gone for good and won’t be back because we all understand it doesn’t make anyone here feel safe.

With KIK, a parent’s ability to make sure their child isn’t sexting or whatever else the kids are doing nowadays is questionable at best. Although I have no doubt that KIK was designed with something far less nefarious in mind, this messaging app has become notorious as a place where predators frequently hunt. So yeah. No KIK for my daughter.

That being said, there are things you can do to help keep tabs on your tween or teen should you decide to let them have a KIK account.

[tweetthis]This is my experience with this messaging app and it’s not allowed in my home anymore. [/tweetthis]

One of the first things you should do is decide if your child is responsible enough for a KIK account. Are they prone to give in to peer pressure? Have they shown poor judgement in the past. These are important questions to address, because they will directly impact how your child chooses to use KIK.

Another thing to think about is making a contract. A contract is a great way to lay out your expectations to your child clearly and concisely. You can lay out everything from grades to time spent on the phone to what I consider the most important part – knowing your child’s KIK account password. In addition to that, include a caveat that they are to never delete messages. While this may be difficult to monitor, if you find that your child has deleted a KIK message, you might want to consider revoking privileges for their own safety. On that note, it’s important to know that KIK allows sharing of account names across social media, which could be dangerous. I would advise against that.

If you want to be double sure your child is following the rules, you can try tracking software like FlexiSPY. Apps like FlexiSPY allow you to monitor app activity, even KIK. Although the KIK account monitoring feature is currently only available on Android, it’s still a good option for Droid based users.

[tweetthis]This is one app we don’t have anymore because it is too secretive. [/tweetthis]

While having a KIK account isn’t guaranteed to put your child in harms way or turn them into a mad sexter, it does open the door to a lot of extra freedom that they may or may not be ready for. It’s also a fertile hunting ground for predators, so it’s important to be vigilant about expectations when it comes to usage and safety.

[tweetthis]Be careful with private messaging apps and tweens or teens. Vigilance and constant monitoring are the best tools for parents. [/tweetthis]

A KIK account is something to be monitored closely. So talk with your kids, make a contract, and if you still feel like you need more, consider installing an app on your child’s phone that can track their KIK account usage. 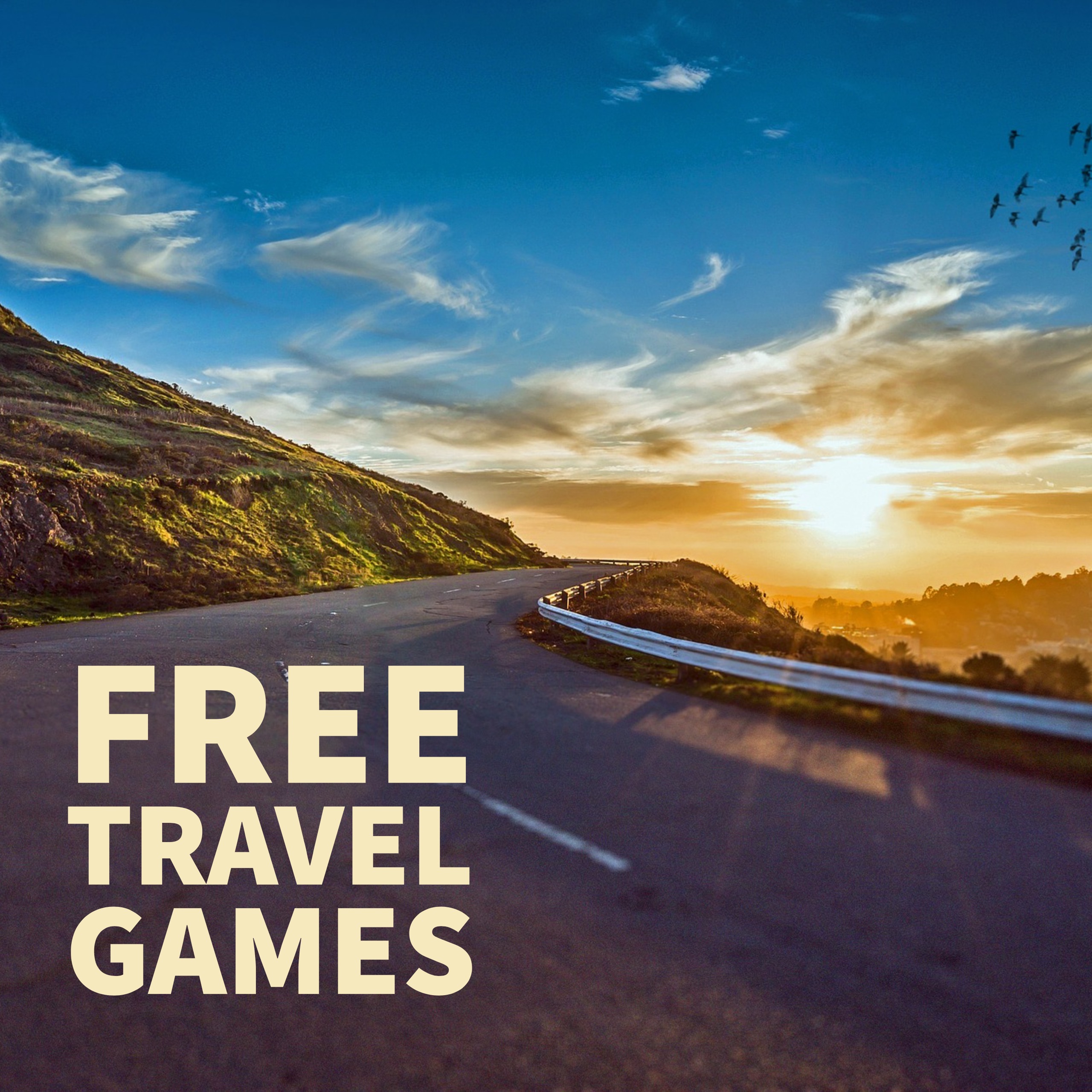