Missouri Facts kind of captured my imagination when I was in the state with my daughter Ainsley. This midwestern state, ranked 21st largest state in the United States is also nicknamed the “Show Me” state.

I didn’t know a lot about Missouri before we arrived in St. Louis and drove to Columbia. But, while there we picked up a lot of Missouri facts and trivia too. Of course, we stayed in Lake of the Ozarks and Fulton Missouri and had a great time too.

A Few Famous People From Missouri

Missouri boasts a large number of celebrity and famous names who were born in, or associated with the state because they attended MIZZOU, or simply moved there with family and are rumoured to visit frequently (like Brad Pitt). This state has dramatic outdoor activities, such as golf course

Our June Visit to Central Missouri

Recently, my one daughter and I took a trip to Central Missouri so I thought it would be kind of fun to also pull together a roundup of who’s who, some trivia, and a few facts about Missouri too.

Actor/comedian Eddie Griffin was born in Kansas City, Missouri, on July 15, 1968. Griffin is most known for his hit comedy television sitcome, Malcom and Eddie, with Malcolm Jamal Warner. He has also starred in movies such as John Q, Undercover Brother, and Scary Movie 3.

When I travel I enjoy experiencing the culture and doing all the activities possible while gathering facts as well. That’s part of the job. But hearing about celebrities that hail from the towns and states we visit is always kind of cool to me. When we are travelling that makes for interesting trivia. Missouri is home state for several celebs you probably know.

The A lister Brad Pitt was raised in Missouri, though he was born in Oklahoma. Pitt was raised by his mother and father in the Springfield area. In fact, when we were touring the area in a helicopter we heard a bit about that. I didn’t know that until we did the helicopter tour.

Former Price is Right game show host Bob Barker was raised in Springfield, Missouri, where he moved to at the age of 8. Barker attended Drury College in Springfield with a basketball scholarship. I grew up watching that show.

The man everyone loves to hate, Rush Limbaugh, a political commentator with a radio talk show, was born and raised in Cape Girardeau.

No matter where you are from, if you’ve ever been to the US, you’ve probably visited this store once or twice. JC (James Cash) Penney is probably a department store most people have heard of, at the very least. The store’s namesake is from Missouri, a small town called Hamilton, to be exact.

NASCAR Celebrities Who Are Famous People From Missouri

Bob Costas began his anchor career in St.Louis as he announced St.Louis Spirits games. Even after becoming a world-famous NBC newscaster, Costas remained to live in the St.Louis area. Cedric ‘The Entertainer” Kyles also made his start in St.Louis, performing his first stand up comedy show during local open mike nights. The funny man he is, Cedric landed a gig hosting BE T’s “Comic View”, later earning roles in films such as Barbershop and Talk to ME, as well as a starring roll int he hit sitcom “The Steve Harvey Show.”

We were wowed with all of the history and amazing outdoor adventures possible in Missouri when we visited earlier this year. There’s more to the state than you think.

The Show Me State Has Reason to Boast

Clearly, there are more than a few famous people from Missouri. The state has some incredible assets, from its golf courses to historical destinations like Fulton and the National Churchill Museum. And who could forget The Lake of the Ozarks, an outdoor enthusiast’s playground.

Famous Sons and Daughters Aren’t the Only Reason to Visit.

Don’t fly by. From Fulton to Lake of the Ozarks and Columbia, Central Missouri has many reasons to visit. Drop in and check it out.

Read More about our trip here – > 24 Hours in Fulton Missouri

This Missouri facts and famous people post contains affiliate links as a service to readers. Purchases made via qualifying links equal a small commission. 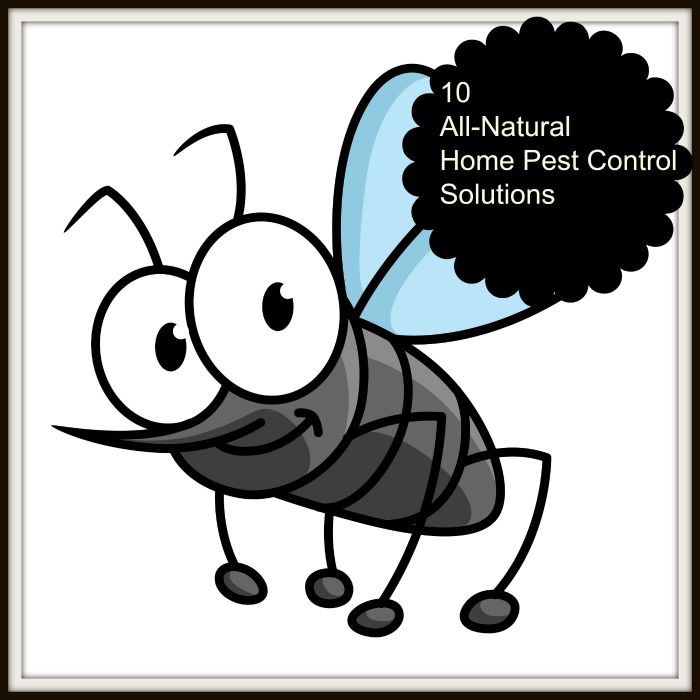 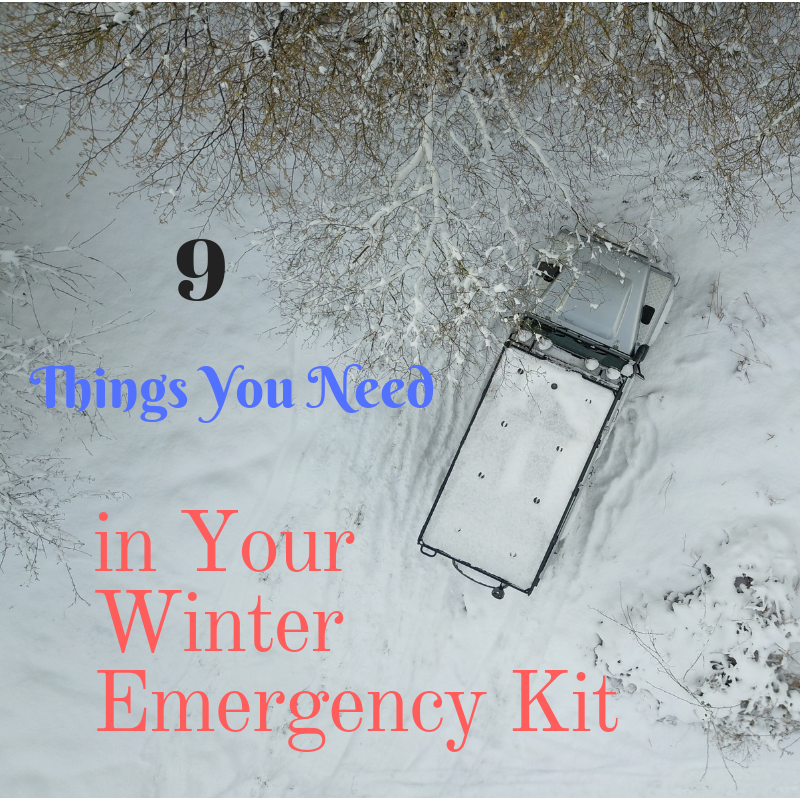 Nine Things You Need in Your Winter Emergency Kit Now 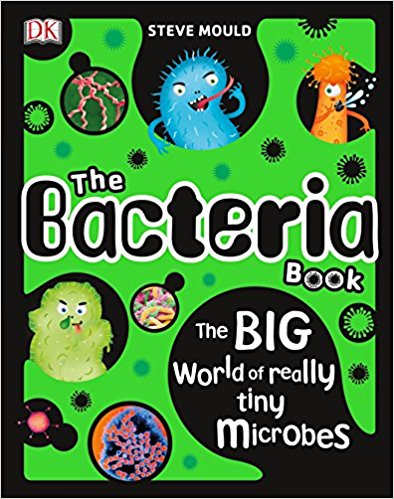