We missed this one at the movie theatres and had our first chance to see it yesterday. After my daughter had several teeth pulled, and others fixed, we were looking for a quiet way to spend the afternoon. So we curled up and put Nanny McPhee Returns on the television. My kids and I are both big fans of the first Nanny McPhee movie, in which a hideous nanny with a heart of gold and a tricky disciplinary strategy comes to help a widowed undertaker care for his brood of really rambunctious children. Nanny McPhee was a fun, surprisingly clever hit, her character a magical nanny and a witchy sort of twist on Mary Poppins. Frankly everyone loves looking at Colin Firth and Emma Thompson is both hideous and hysterical in the original. I had my doubts that the sequel could live up to the original, but they were quickly put to rest. The entire cast here is remarkable and Maggie Gyllenhaal is riveting. The movie was a treat for the whole family and we will watch this one again. The war-time setting in England lends itself perfectly to this sequel. The animals are perfectly used for the magic realism of the movie and the visiting cousins from London are dynamic little actors, that lend an educational component to the sequel – something that might appeal to all ages. I can picture grandmas and grandpas enjoying this movie with the grandchildren and explaining how they might have had go live with relatives in the country as well during the wars. I laughed along with the kids and was moved by Gyllenhaal’s acting. The sequel was actually every bit as good as the first movie and, in fact, the acting talent got better this time around. I loved this and it moved me to tears a couple of times, stunning for a children’s movie. This one, along with How To Train Your Dragon and Ramona Beezus, were my absolute favourites this year. 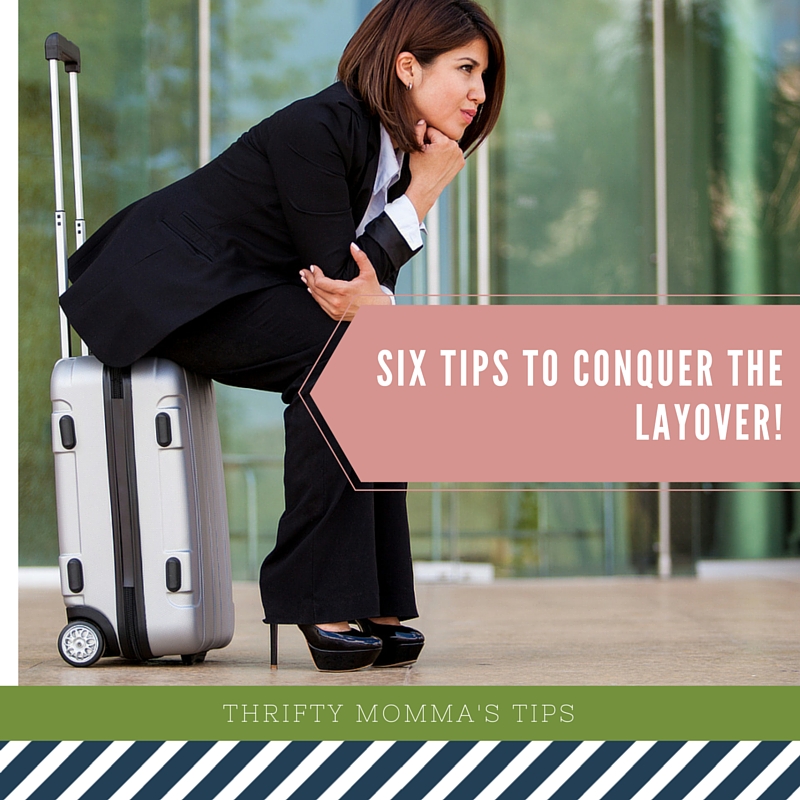 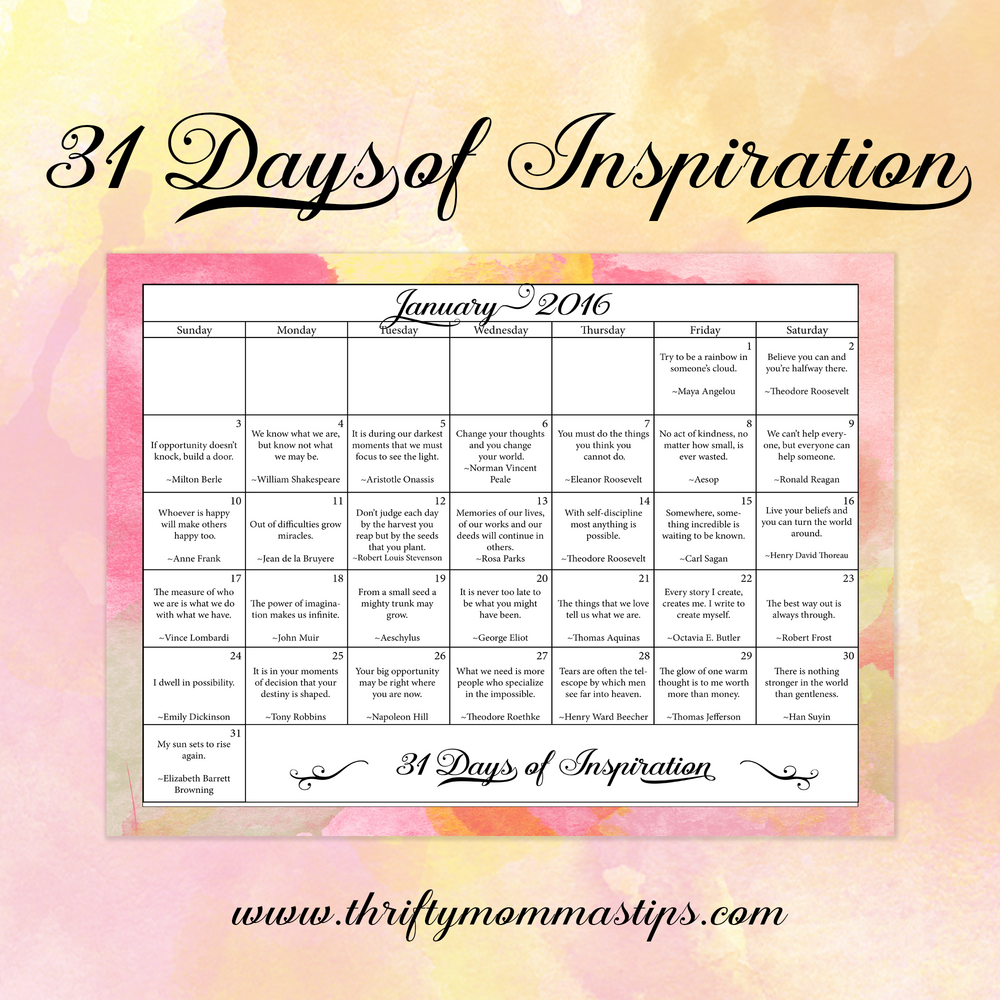 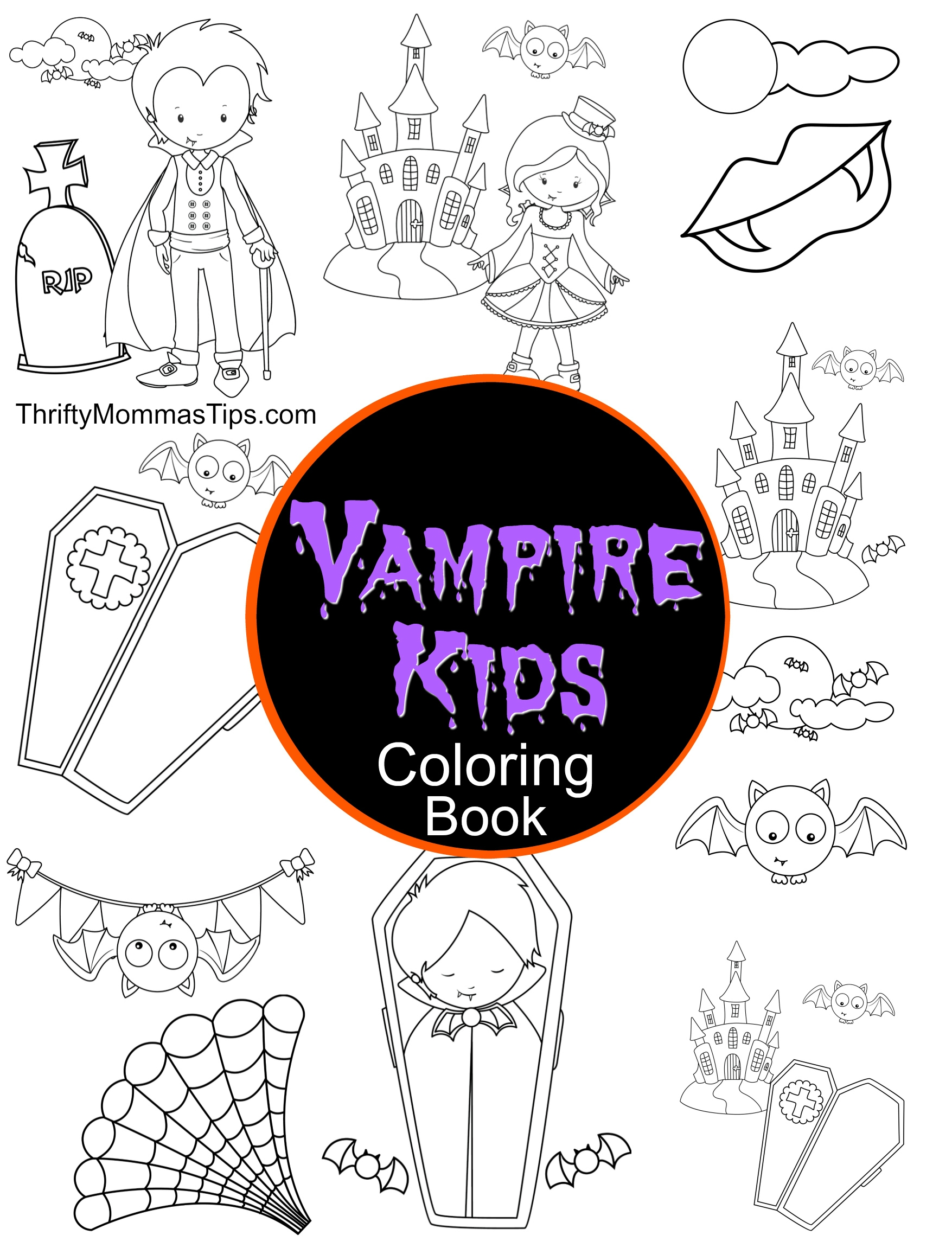