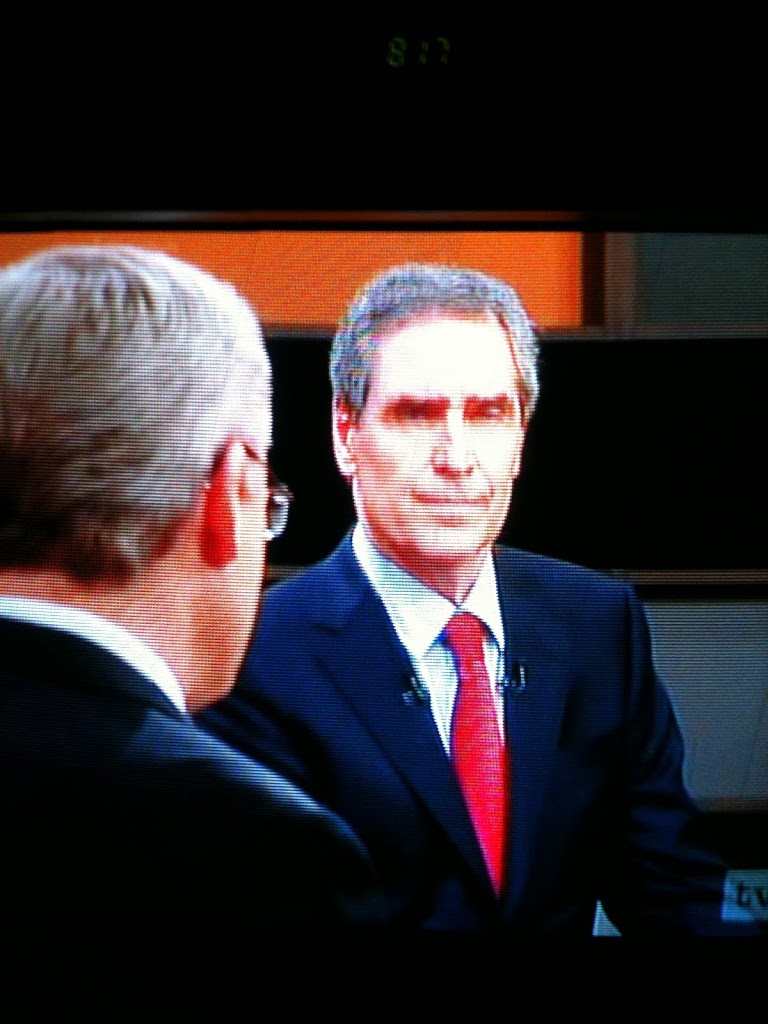 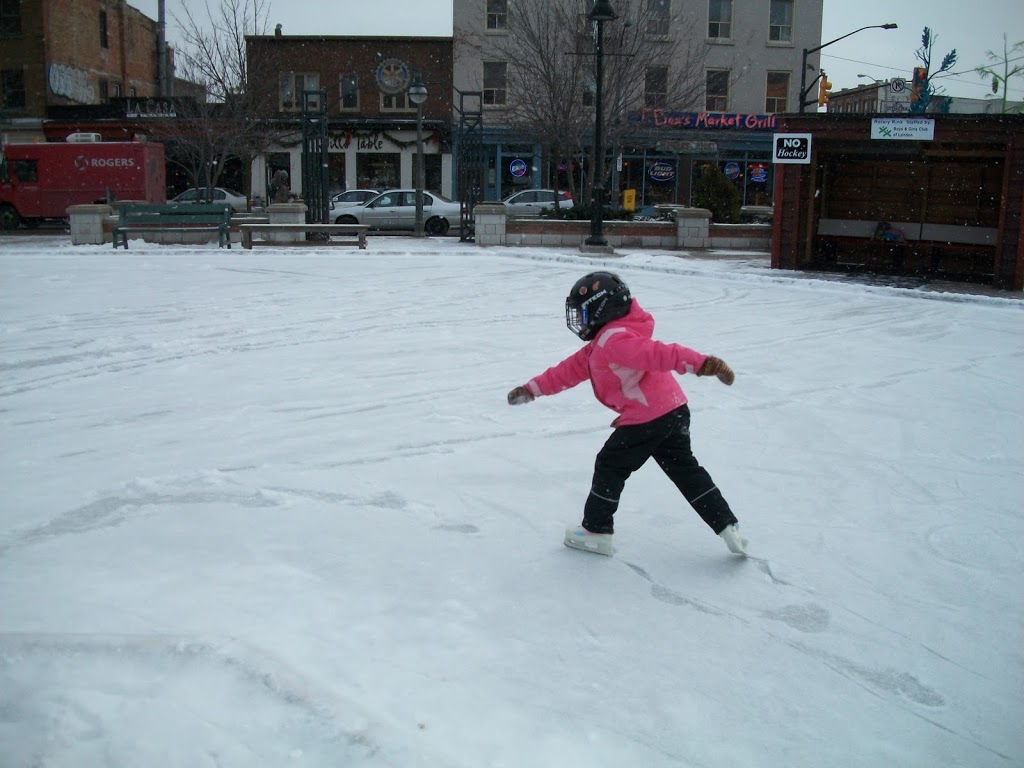 Activity Tax Credits, Mommies and What About Seniors too? 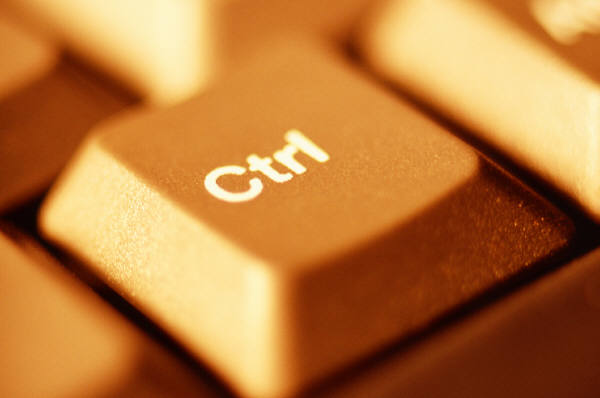 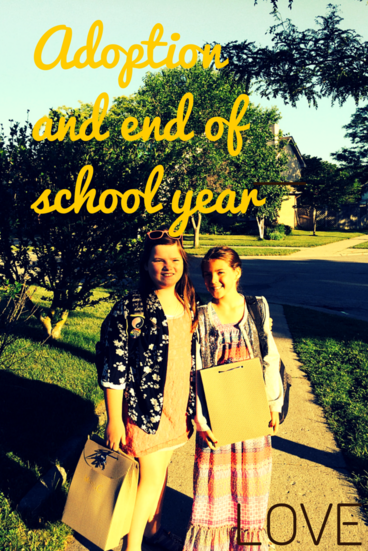 Adoption and End of School Year – Buckle Up, It’s Going to Be a Bumpy Ride #adoption