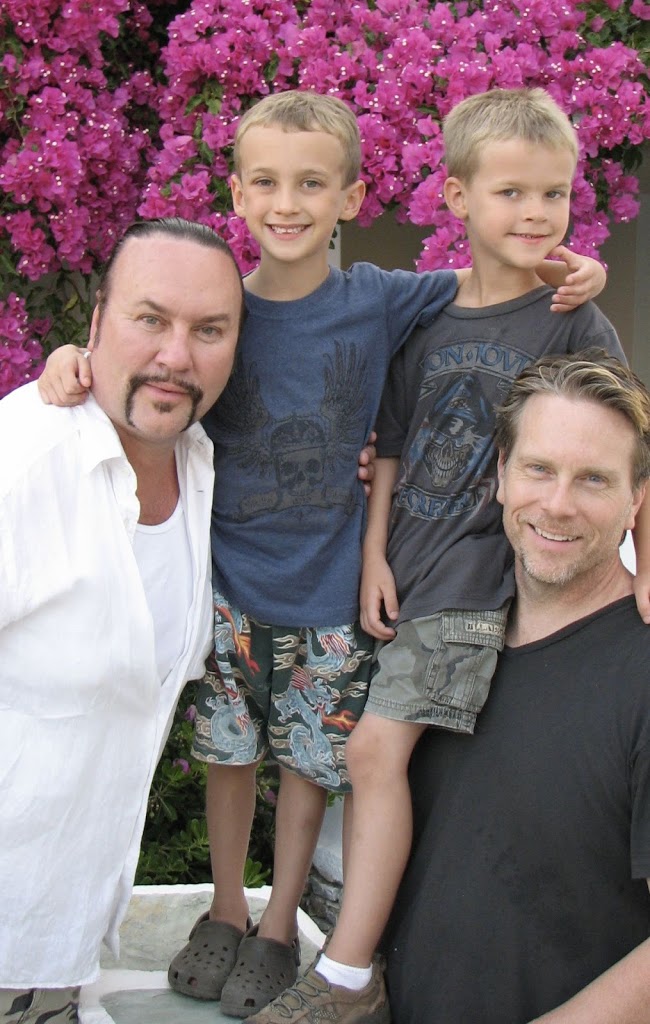 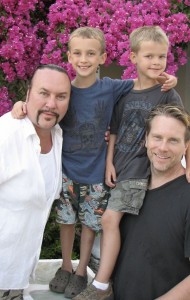 Desmond Child, the legendary songwriter, with sons Roman and Nyro and Curtis Shaw Child. Together with surrogate Angela, the Shaw, have produced a magnificent documentary Two. My review of Two: The Story of Roman and Nyro, the documentary ran here on the weekend. Click through to read it if you are interested.

This is thriftymommastips.com interview with Curtis Shaw.
1. I love the trailer and the full documentary for Two: The Story of Roman and Nyro and just want to say the message is beautiful and will appeal to many of my readers at thriftymommastips.com. I wonder if you can simply explain why you felt the need to make a documentary?
As Desmond and I (and Angela) began the journey toward and through parenthood we’ve experienced synchronistically miraculous moments that made us feel we were exactly where we were supposed to be and doing what we were supposed to be doing….. and we wanted to mark and remember those moments.  It might have turned out to be a really expensive home movie, but it’s turn out to be so much more.  We experience life from an interesting perspective. The three of us have come from such different backgrounds (Cuban, mid-western & Mormon) and we were able to come together to bring these little men, Roman and Nyro into the world.  Our lives have been transformed by having children as have the lives of our extended families, and we wanted to share that story of acceptance and love with the world.
2. Why documentary style and not some other form- film, novel?
This all began organically as Angela’s video diary;  documenting her feelings and experiences as she went through hormone injections and embryo transfers.   Desmond and I joined in on some interviews and we eventually built up a video library of ‘home movies’ marking important moments in our life over 10 years.  Angela and Ruby and Ken became a part of the story because of their support for their daughter…. and my Mother joined the mix because her journey has been so deep and accepting.  So we documented what was happening in our lives……..we were just living our lives ….. and in looking back over time we were proud of the honesty and grace that prevailed in our relationships with one another……and we wanted to share all that we were learning about family… about love…. about stereotypes…. for a higher purpose.  Heather Winters was able to find the through line of what had happened in our lives, and she began the task of sifting through years and years of footage….300 hours of footage to find the through line of the tale we wanted to tell.   So documentary style was chosen because this is our real life…. and there might be a novel out there too waiting to hatch, too.  Angela and I have talked about writing a book together… kind of a HE SAID, SHE SAID reflection on the last 12+ years.
3. What did you learn about yourselves during the production of TWO?
I’ve realized that maybe Desmond and Angela and I have always unwittingly been on a journey to show the world what the power of love can do.  With the film coming out now, it feels like the Universe always ‘knew’ what the potential was in putting all of us together.  We feel more deeply connected and  part of a greater plan.  And while our family may be ‘modern’ in our making, we are like any other family out there.    As parents, we all want the best for our children.  We want them to find happiness and live a life full of meaning and purpose.  In the few public screenings we’ve had to date, I’ve had some amazing moments of recognition that this very moment of sharing our film is a huge marker in my life.  And I know Angela feels the same way.  The cosmic ripples or meaning and purpose are felt deeply within our families of origin and now hopefully in the world beyond.
4. Is TWO a political statement?
If EQUALITY and LOVE and ACCEPTANCE are political words then TWO can be seen as being a political film.   But we’re just living livin’ la vida loca on the belt buckle of the bible belt in middle Tennessee. The USA was built on the principles of equality, liberty and justice for all, but when you identify with a minority group, the inequalities appear to you clear as day.  We bear witness and feel the inequalities that exist in the world… and we talk to our kids about it so they can grow into caring individuals who can make a difference in the world and make the world a better place.
5. Family has clearly changed in so many ways in the last 25 years. IVF is now relatively common and surrogates are often used to build families. Adoption has also grown and changed shape as well so my question is: do you think that legislation and politics of family and family building reflect the reality of family in 2013?
Love makes a family.  We feel it every day in the trenches of parenthood.  There are lots of different kinds of families… and when someone chooses to make a family, it is a choice toward a richer, deeper life and toward love.
Thanks very much to Curtis and Desmond. 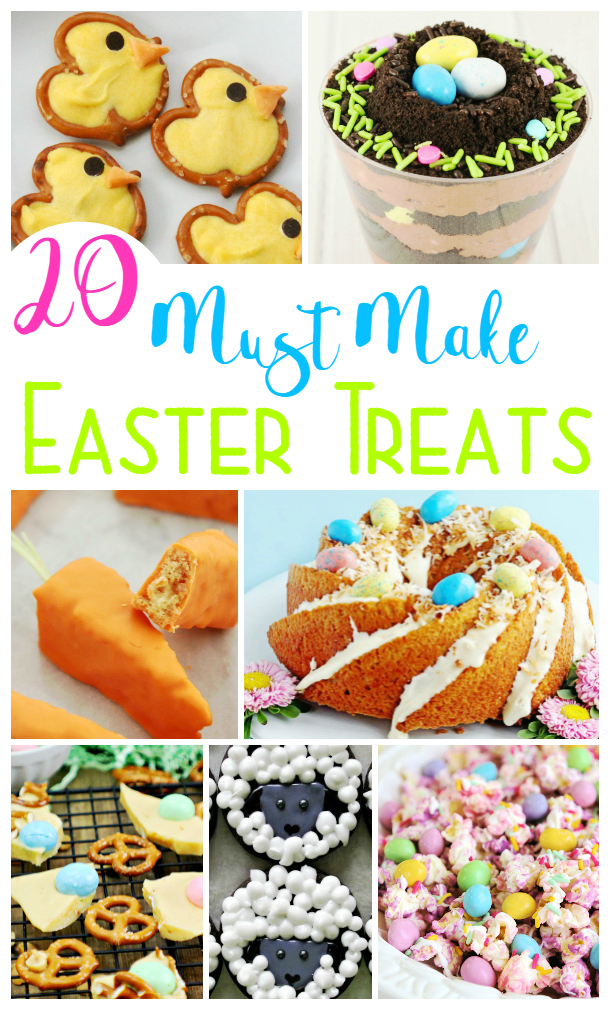