“I think what gay means is two people of the same gender who love each other. At least that’s my understanding of it.”  – Roman and Nyro.

I rarely review films, or documentaries here, but I received an interesting invitation this week to the International Premiere of the Annual Inside Out Toronto LGBT Film Festival. I couldn’t go in person, but I am more than a bit in love with the concept of this documentary Two: The Story of Roman and Nyro.

I needed to share because I know my readers would want to see this beautiful story of family. In the light of Canadian Infertility Awareness Week, Two captures the notion of family shaped by love, not necessarily defined by gender, or blood or biology. Family, here on my blog thriftymommastips.com is often something people struggle so hard to find or build, that it is treasured, held close, protected and celebrated. Family is worth celebrating every week.

Two: The Story of Roman and Nyro is a documentary about family. It is political and artistic and lovely and a contemporary love story of how families are formed in 2013. Wish that there were more of these stories normalizing infertility, fertility, surrogacy, adoption and all the incredible ways in which family is formed now.

Two is the story of the couple Curtis Shaw and legendary songwriter Desmond Child and how they met their surrogate Angela, who carried their twins, Roman and Nyro. Two is gritty and creative and, it is narrated by different voices, starting out with the twins. I found the changing narrative to be a bit fragmented, but at same time understood why the story of Curtis and Desmond had to be told this way. The moments where Roman and Nyro take over the narration are stunning. The boys are extremely articulate and captivating and humorous. They are surrounded by love and raised in an artistic affluent environment. Bon Jovi is their godfather. I almost wished to hear more from Roman and Nyro. Then again, maybe that’s the next chapter for this story.

Angela Whittaker, the surrogate Mom, remains very involved throughout the pregnancy and she grows into an extended member of family. The interviews with her mother and father are insightful and filled with emotion and parental concern for their daughter’s ability to gift the children to Desmond and Curtis. The father also details his concerns about how she will be able to explain this to cousins and nephews and nieces.

From pre-conception through the boy’s first decade, Two is the story of modern family. I hope you love it as much as I did.

I was not compensated to post this. I thought it would be of benefit to my readers. 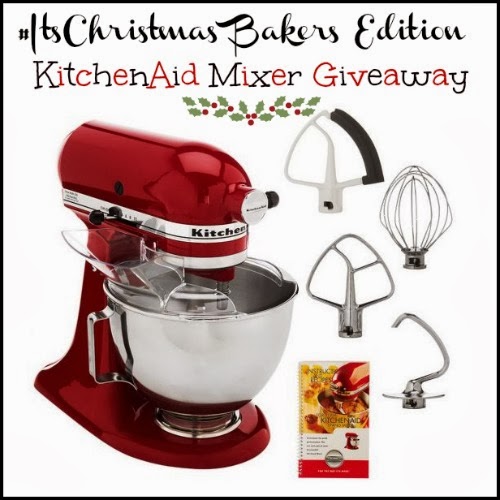 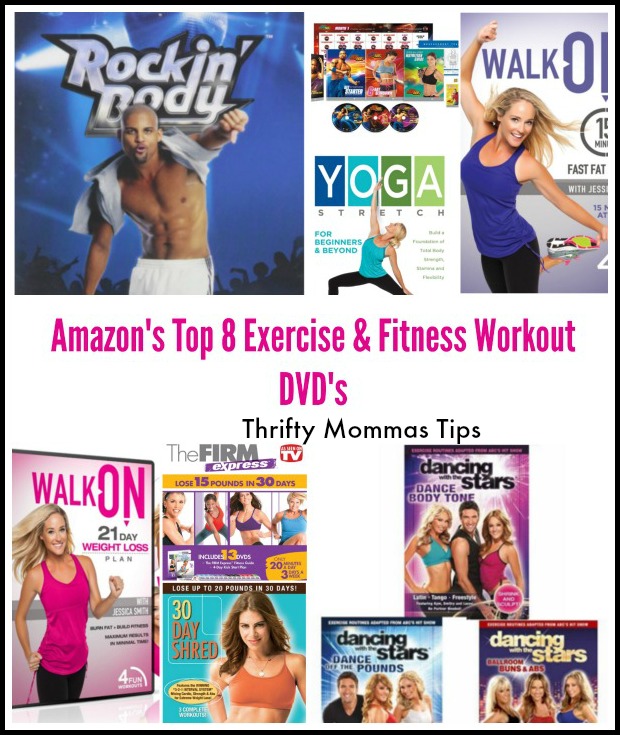 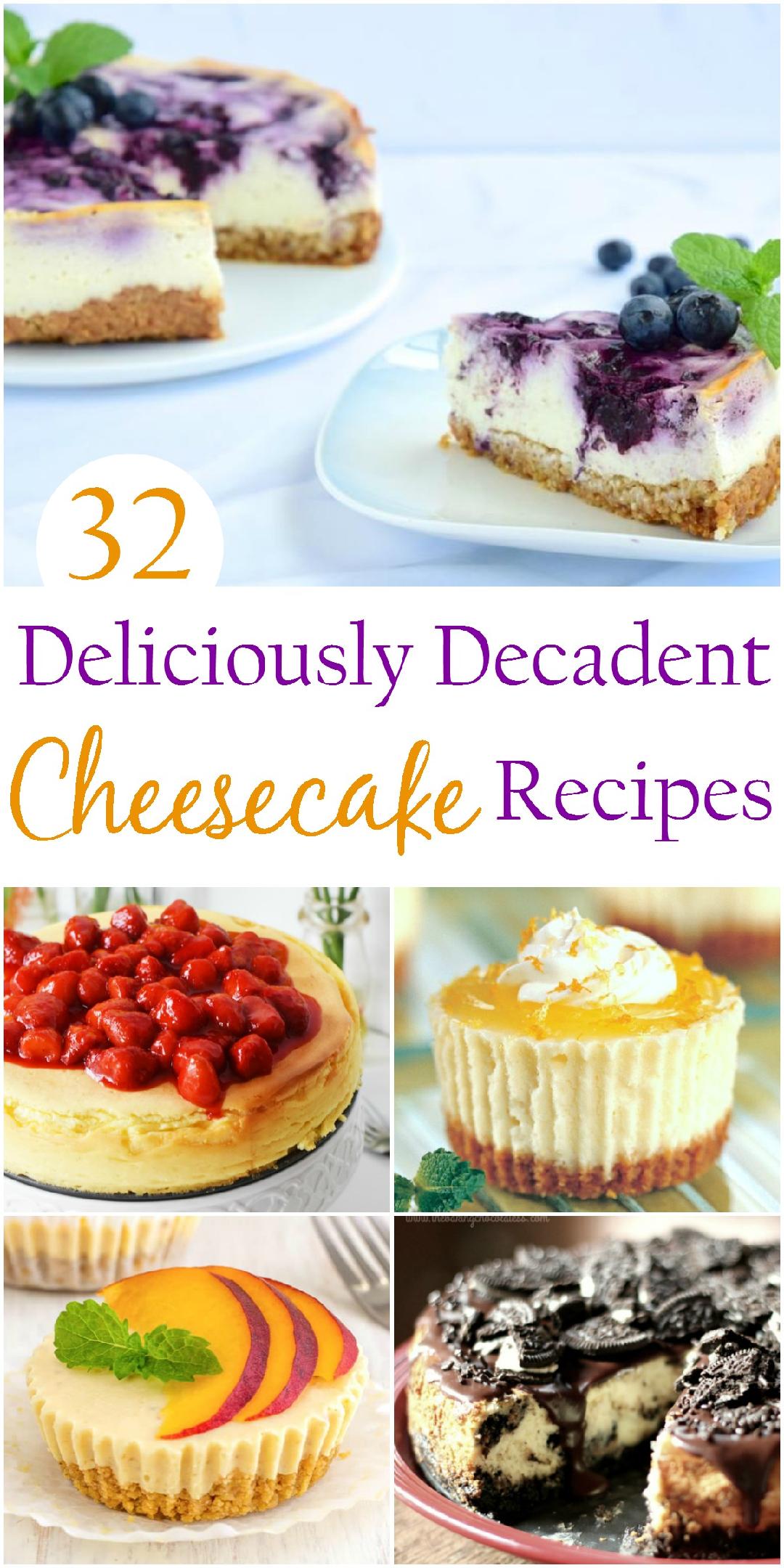