At the start of the summer I was fortunate to work with Walmart Canada to promote this incredible (soon- to-be annual) Mom of The Year campaign. So many Moms qualify for Mom of the Year every year because of the Herculean efforts juggling so many important things every day. Kids, work, marriage, volunteer commitments and sometimes caring for grandparents too. So here’s a big fat pat on the back for every Mom out there who deserves recognition. Hip Hip Hooray for Moms everywhere.
Kudos to Walmart Canada for recognizing Moms in Canada. This is the kind of campaign that makes me want to do more of my shopping at Walmart. I love it when a company I already use shows me how much they care about the broader community. This #MOTY campaign did just that. It took Walmart from a place in my life and pocketbook, to a company with a place in my heart.

Walmart Canada’s Mom of the Year campaign asked for nominations last June and there were 16,909 nominees! It was incredibly inspiring to watch and read their stories. Now, eight finalists have been chosen for the remarkable award. The Mom of the Year Award is worth $10,000 for one mom’s personal use and Walmart Canada is also donating another $10,000 to the charity each of the eight moms has chosen. Charities range from Special Olympics Manitoba to The Southern Alberta Myeloma Patient Society. Each organization is so worthy and special as well. The grand prize winner will also see $100,000 donated to their chosen charity.

I read the nominations a while ago and two jumped out to me. I am an adoptive parent, who supports other adoptive parents, works to advocate for special needs parents and kids, and travels around North America advocating for appropriate supports to make every child successful in their forever family. I am so enriched just reading each of the stories of the eight finalists, but my passion has always been family and building strong families, no matter how they start, so when Walmart Canada and Mom Central Canada asked if I would highlight one or two of the Moms nominated here, well I already knew who I wanted to feature.
I am rooting for two of the Moms featured here: 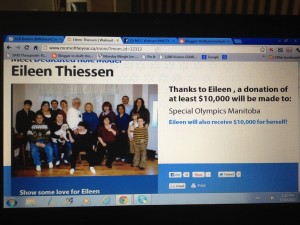 Eileen Thiessen has been a foster Mom for 46 years. She was nominated  by her daughter. Five of her children are adopted and all but two of her children have special needs. Eileen chose Special Olympics Manitoba as the charity she supports. Eileen was nominated by her daughter who says her parents have been tireless advocates.Their kids are all adults now but the parents bought the home down the street and moved from their family home so their children could remain with full time staff in the place they know as theirs.

I am the parent of a special needs child and I work with many friends who have adopted children with special needs and I know all too well the sacrifices and sadness involved, as well as the stark reality that not much is in place for our children when they get older. I am personally blown away by Eileen’s amazing and smart parenting, plus her ability to pull this kind of living arrangement together for her adult children. They have a home for life and a support because this Mom works so hard. Interdependent living doesn’t just happen for kids with special needs. Many graduate from living at home until 18 or 21 only to find nothing exists to meet their needs in the communities in which they live. The traditional leaving of the nest is not in the cards when a child needs lifelong supports. I am so inspired by Eileen’s life’s work I would love to meet her. I wish I had her secret to share with the rest of my families. I wish this campaign allowed all of the bloggers who have written about these wonderful women to attend the inspiring ceremony at its end. 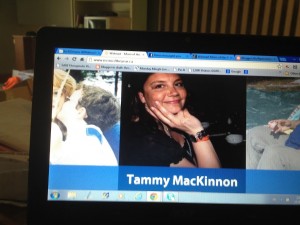 And this one Tammy MacKinnon:

Tammy is a mother of four and foster mom to at least 30. She works tirelessly to make sure no child is left behind. Whether overseas, or in her native maritime province, she strives to see that every child has a chance to succeed. She adopted two children from China and is raising two biological children also. She founded a coalition and raises money for Chinese orphanages. Her charity is the IMK Health Centre Foundation.

At the end of this month, one Mom out of the eight nominees, will win at a ceremony in Toronto. There are as many great charities here as there are women nominated. Each one is a winner and each deserves support of every Canadian.

For more information on the Walmart Mom of the Year campaign visit: http://www.momoftheyear.ca/ 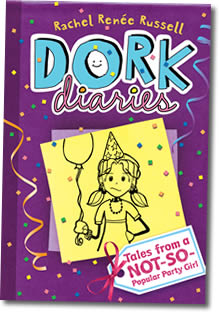 My Santa Sack – Friday Finds and a Giveaway or two. 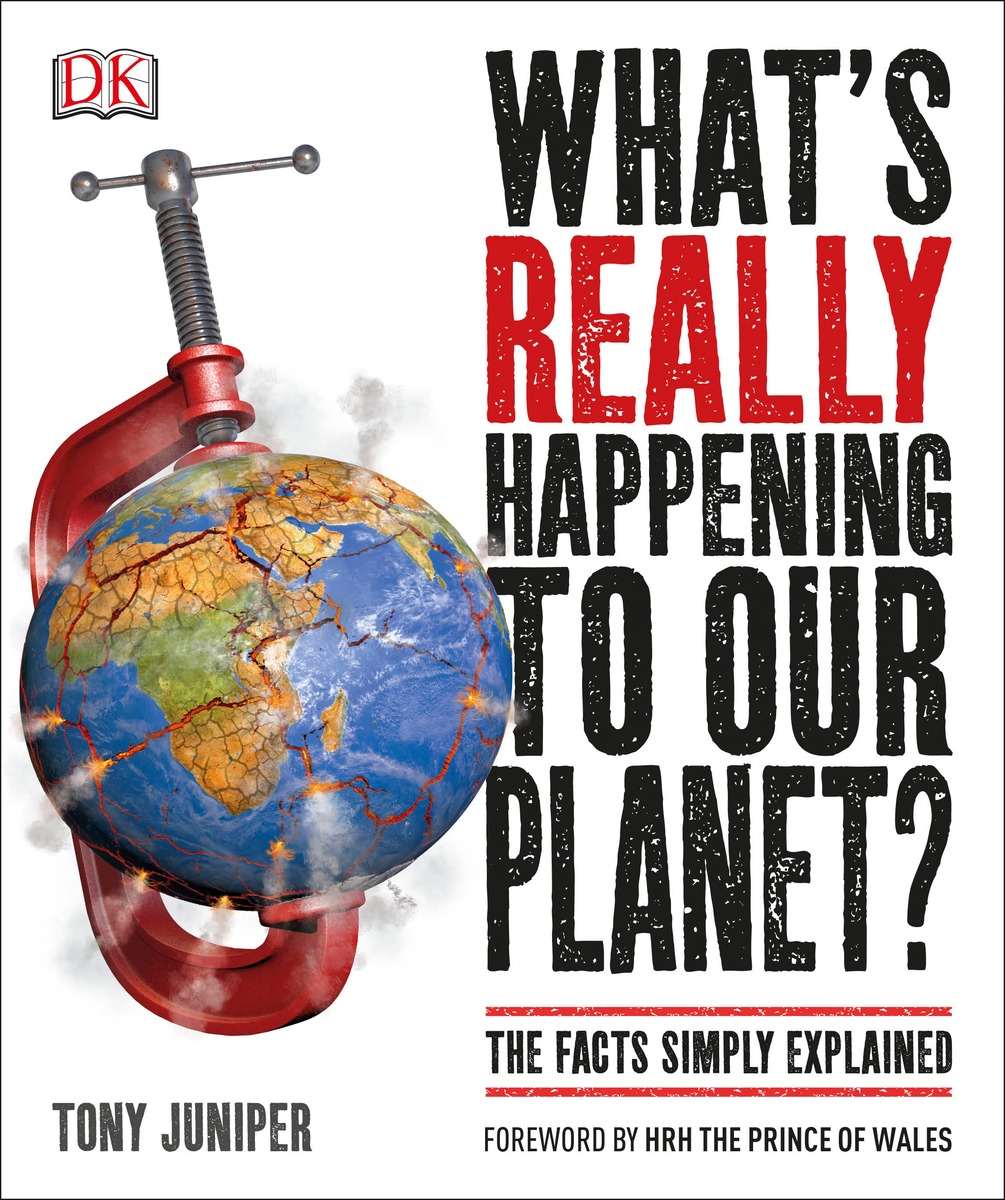 Earth Day Every Day with these Great Books