Star Wars Clone Wars The Lost Missions DVD is a Disney new release all young Star Wars fans will love. This Clone Wars The Lost Missions DVD holds two DVDs and hours of entertainment. The cartoon series was a cult favourite and this marks the winding down of that series. My daughter has been asking a lot about Star Wars and she reads Star Wars books whenever she can, so I thought this would be of interest to her. I was right. We watched together and she was so enthralled she almost skipped dinner that first night. Unravelling all of the characters and who is good and who is evil is proving challenging for both of us, but we will get there. The actors playing the character’s voices are brilliant. The animation is amazing which is what you might expect from award-winning series producer George Lucas. The Lost Missions are from the Emmy award-winning series Star Wars: The Clone Wars.

This special edition Blu-Ray contains a special 16 minute extra Clone Wars documentary and four additional story reels from the lost season. The entire DVD set is 13 episodes and is 287 minutes long. Each episode stands alone as its own small adventure though so this is accessible to younger children as well. You could break it up and watch daily for several weeks after Christmas.

This is some of the information that Disney provided about the DVD. Stay tuned and follow the instructions at end of the post because I have three copies to gift. That’s three different winners. This would be an excellent Christmas gift for someone who loves action movies and Star Wars.

Synopsis: Against a backdrop of ever-shifting loyalties, uneasy alliances and ancient hostilities, the conflict between the Republic and the Separatists ramps up, setting the stage for Darth Sidious’ ultimate act of treachery against the Jedi. In these uncertain times, some of the deepest mysteries of the light and dark sides of the Force are revealed as an intrepid clone trooper uncovers a shocking conspiracy, Anakin Skywalker’s closest relationship is tested to its limits, and Master Yoda makes a discovery that could forever change the balance of power in the galaxy.

Series Synopsis: Set between Episodes II and III of the iconic “Star Wars” saga, “Star Wars:  The Clone Wars” explores the untold stories that helped shape the galaxy far, far away.  The series chronicles the adventures of Anakin Skywalker, Obi-Wan Kenobi, Yoda, Ahsoka Tano and other “Star Wars” heroes as they struggle to maintain freedom and restore peace against the dark side of the Force.  Joined by an army of clone troopers, the noble Jedi fight to protect the Republic against the Separatists and their droid army led by Count Dooku, his assassin Asajj Ventress and the evil General Grievous.  Each week, a new thrilling story is revealed, brought to the screen by supervising director Dave Filoni and executive producer George Lucas.

Disclosure: I received a copy of this DVD for purposes of review. I have three separate copies to give to Canadian readers only. That’s three winners. Sponsor will ship to Canadian mailing address only. Please follow the instructions closely. 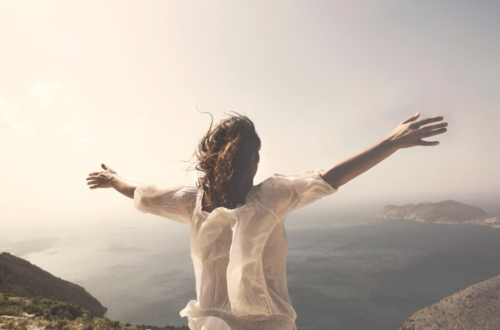 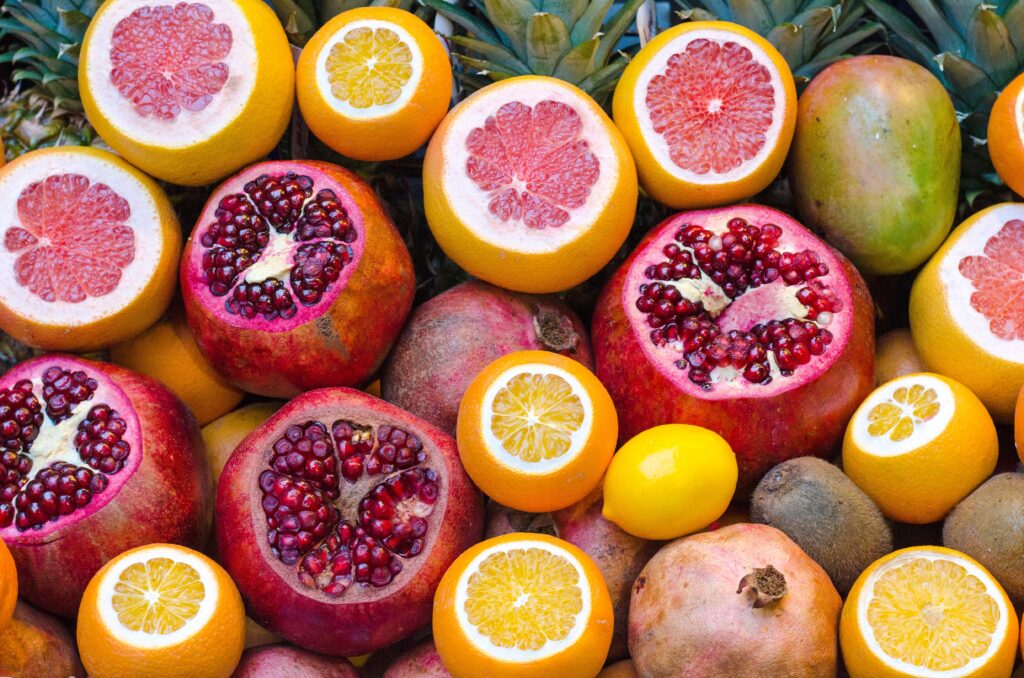 Ways to Use Grapefruit Seed Extract in Your Home Now