I am torn writing this and I hope that some of you can help. One of my daughters is extremely vulnerable to bullying. She’s a super sensitive gal and very bright and creative and she sings amazingly well. But at school, it seems every year we have at least one child who picks on ours or leaves a pissy phone message or targets her for no apparent reason. I’ll be honest with you. We have tried to give our daughter life skills to stand up for herself. We advise her to say “No.” We tell her walk away. We tell her to find a new friend or find an adult. We’ve had teachers help. We’ve spoken with the principal on more than one occasion. And this year, while I don’t condone violence, we even agreed to sign her up for martial arts thinking – if all else fails – she’ll be able to defend herself. In moments of frustration I have come within a breath of telling my daughter to smack that other child. But girls bully differently than boys. They don’t hit. They demean. They exclude. They sarcastically point out that your hair looks like crap one day. Or they find ways to turn friends against you. They make fun of you for still liking Dora when everyone else has moved on to ICarly. They can start early,  saying things like why did you bring a baby sippy cup to school? Nobody uses those. Or they tell other girls don’t play with her she only plays with boys and that’s weird. Oh girls can be tricky. And raising girls is no question the hardest thing I will ever do. So, every year we have dealt with bullying of some sort. It always seems to be resolved and then the next year something new. This year the bully in my daughter’s life is one of her closest friends. She’s in her class and she plays with her daily. She doesn’t hit. Nope, she tells my child daily that “she is pathetic.” She has told her in front of me that she is better at everything than my daughter. When they play, she finds a way to isolate my child and wear her down emotionally. She calls her a liar and other things too. She is the best at everything and my daughter sucks by comparison. She is the self appointed boss. Despite all of this my daughter really likes the girl and wants to be friends. But she is unhappy and she is being, in my opinion, emotionally abused. On a day when I took my daughter home early because she felt sick, the other girl sought me out at school to tell me, in front of a teacher, that my daughter was lying about being sick. “She just didn’t want to do the work.” To add complication to this, I like the family of this child. They are quite nice. We’ve had playdates together and the girls seem to get along fine. I listen at the door and monitor everything when they are alone though. I have brought this to various people’s attention at school and they apply bandaids. They talk with the girls about relationships and they talk about saying No. The bandaids work for a time and then there is always a new episode. And there was last week. And I witnessed it myself. And I watched too as the very bright bully girl tried to stomp out my daughter’s self esteem and smile at me as she did so. I am once again appealing to the powers that be and I have brought this to the attention of teachers and principals. But I have had enough. So my question dear readers is this: what would you do next? Would you pull your child out of this class and ask that the kids be split up? What would you do? 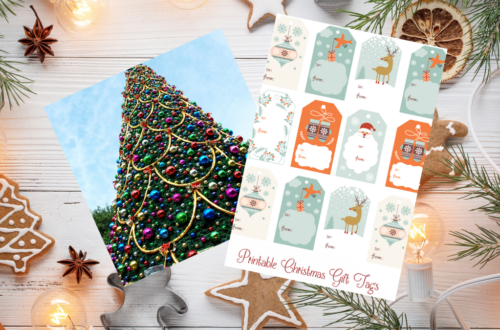 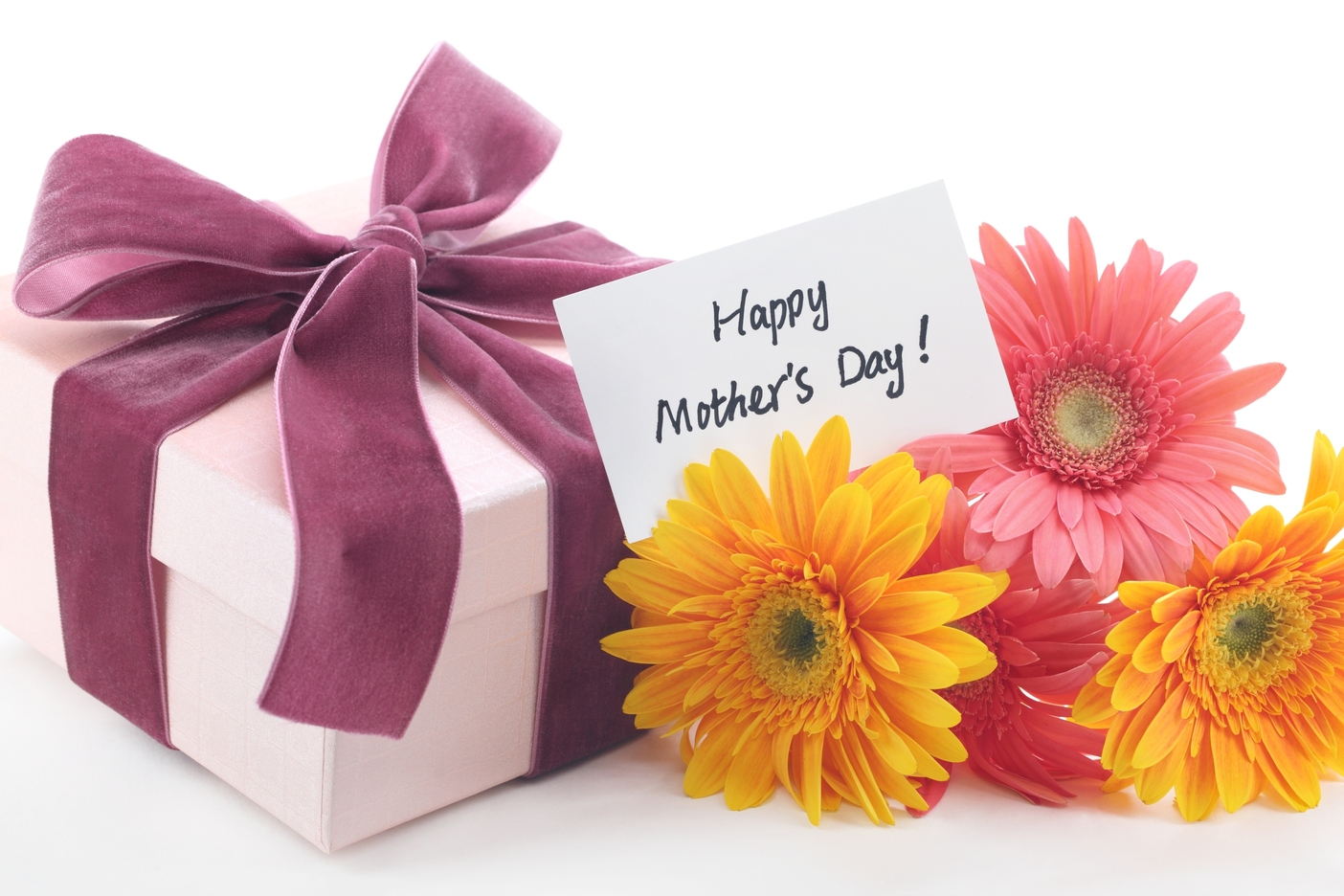 A Thursday BlogHop and Life In General