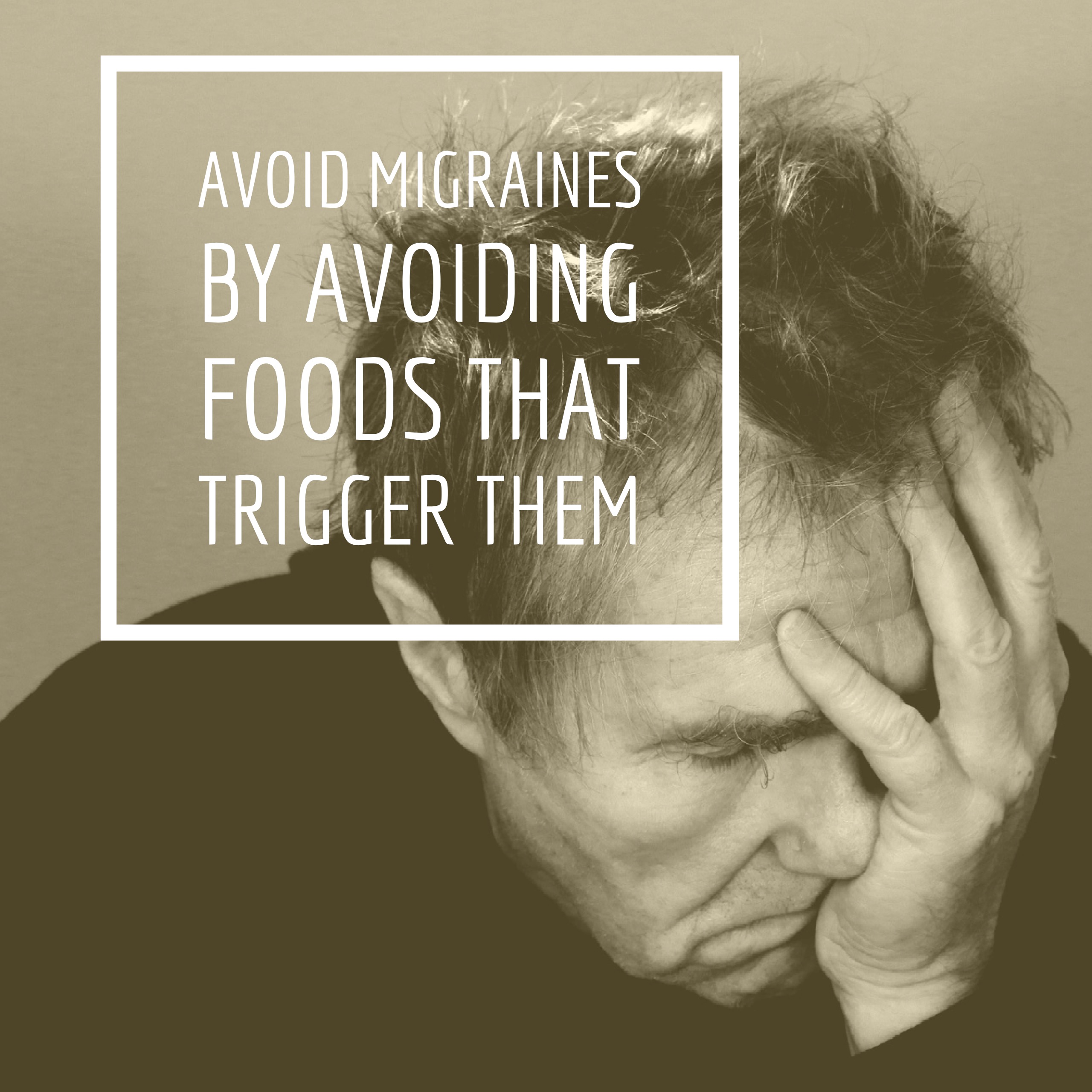 Avoid migraines by avoiding triggers. Because prevention really is worth a pound of cure when it comes to these debilitating headaches. Many people get migraines, but some might not know diet can play a role in these excruciatingly painful headaches – the kind of headaches that leave you locked in a dark quiet room, praying that the headache will go away.

While the diet and migraine link is not a precise science, there is a lot of discussion and study around the fact that certain foods can worsen a pending migraine. I’ve found that one of the best ways to avoid migraines is to avoid foods that can trigger them. 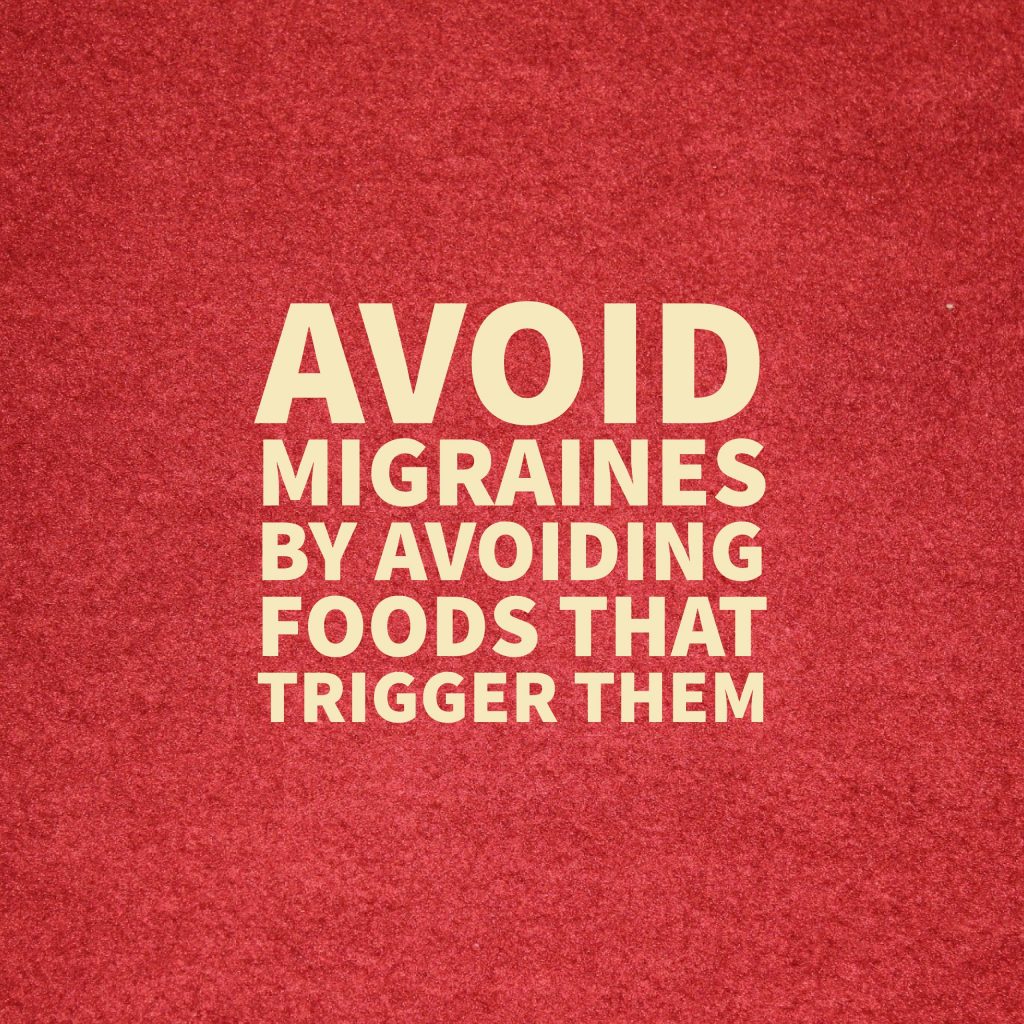 Avoid Migraines by Staying Away From These Top Offenders

Migraines can severely interfere with your daily life. While the food and migraine link is not precise, many people like myself, who suffer with migraines, often feel them beginning. Some people get signs clearly before the migraine flares. I often feel severe sinus pressure before a full blown migraine. And for me weather is sometimes a strong predictor of a potential migraine ahead. My mother also suffered migraines. Together we both recognized certain foods as triggers and would strive to avoid those foods periodically to manage the migraines a bit better and lessen the number of migraines we both had.

This is a list of common foods associated with migraines. If there are foods here that you know don’t trigger your migraines, by all means continue to enjoy them. Here are a few triggers that can leave you incapacitated in your bed sometimes for days on end. First, let’s take a look at the trigger foods, and then we’ll get a little more in-depth with the main offenders. 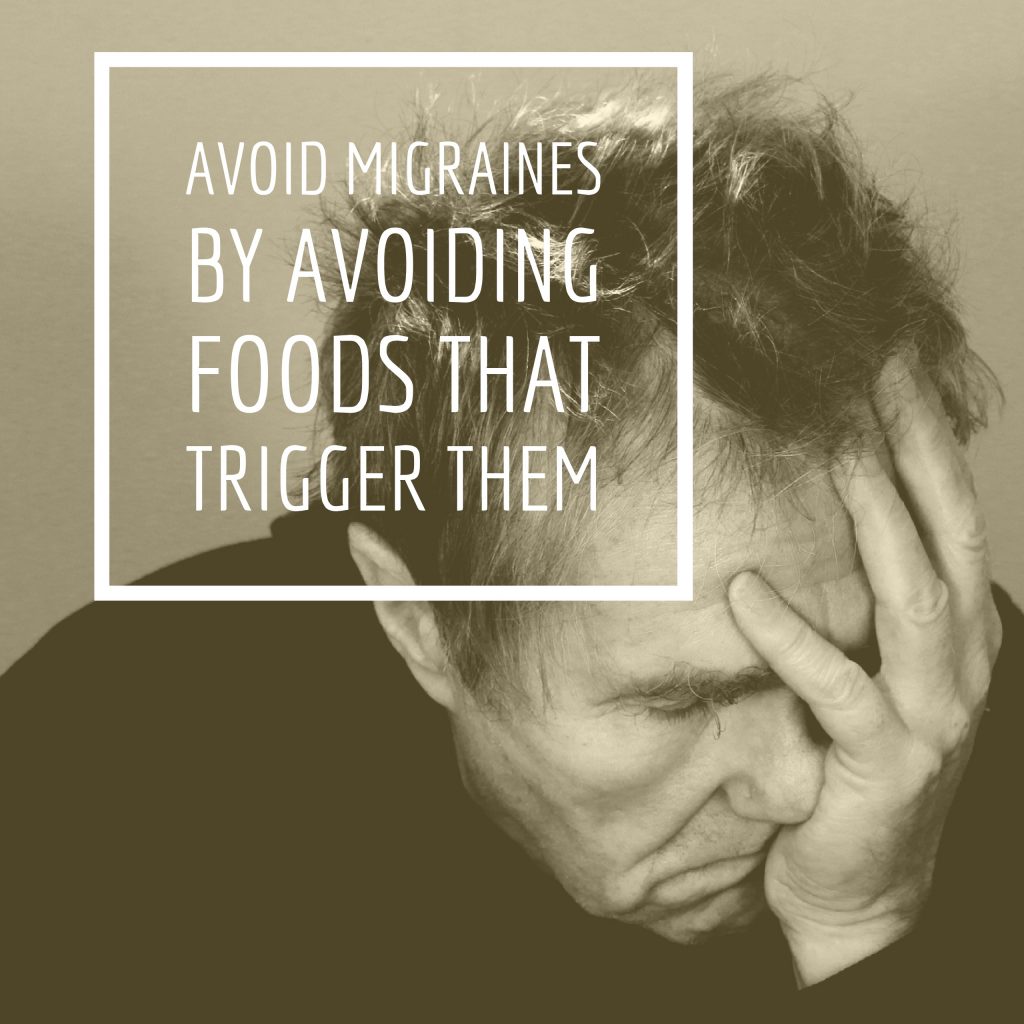 Whew. Yes I know, it is quite a list. That’s one reason I cautioned that not all of these will trigger everyone’s migraines. However, knowledge is power if you want to avoid migraines. Now let’s take a look at why the most common offenders are connected to migraines. 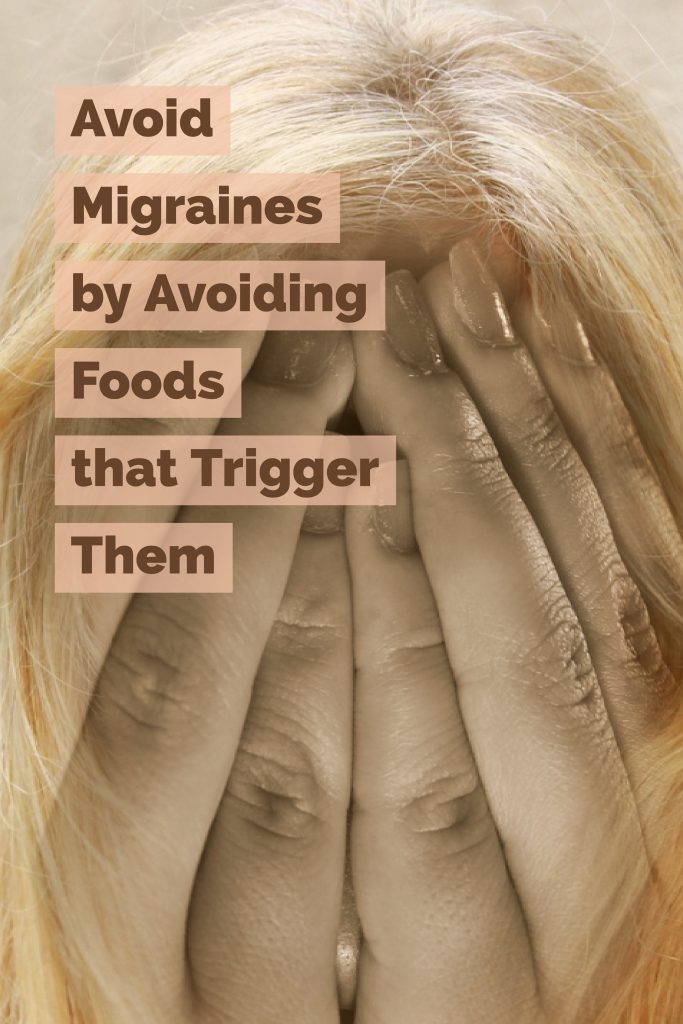 Why do these foods have potential to worsen migraines? Let’s take a look.

Chocolate has several ingredients that scientists believe may contribute to migraines. Phenylethylamine is thought to alter blood flow in the brain and/or cause the release of other chemicals that can trigger a migraine. Here’s the part to remember. The darker the chocolate, the more cocoa. The more cocoa, the more phenylethylamine. That equals to darker chocolate being more likely to trigger a migraine. In addition, chocolate also contains caffeine, a known migraine trigger.

If you want to avoid migraines, consider cutting out caffeine – but slowly. It’s been known for years that caffeine’s stimulant action effects the central nervous system and causes blood vessel constriction. In people with chronic migraines, that constriction can lead to the onset of a migraine. Even worse, cutting out caffeine can cause one as well due to caffeine withdrawal. If you drink lots of caffeinated products, slowly cut back until you’ve cut them out completely. You may recall that I dramatically altered my caffeine intake a few years ago due to high blood pressure. As a result I have experienced fewer migraines. That’s been a positive for me. Now I only ever have a maximum of two coffees a day.

MSG (monosodium glutamate) is a common ingredient in a lot of restaurants AND in many packaged foods like frozen foods, soups, processed meats, snacks, tomato and barbecue sauce, and even salad dressing. In animal studies, MSG caused blood vessel constriction, and as we just talked about with caffeine, blood vessel constriction can lead to migraines.

Cured meats are also a common trigger for migraines. And since migraines are such an obnoxious ailment, it probably comes as no surprise that the reason cured meats trigger them is the polar opposite of caffeine and MSG. Cured meats contain nitrites for the preservation of color and flavor and to prevent botulism. These nitrites cause a release of nitric oxide which widens the blood vessels. So you can get a migraine from both the contraction AND expansion of your blood vessels.

My migraines started when I was about 32. The exact same time my Mom’s started. She was also about 32. She struggled with them for years. Mine have, in the past, been very bad and I have learned to avoid several foods as a result. A few years ago I trimmed my caffeine intake dramatically. At that time I also trimmed sodium intake and began limiting prepackaged foods too.

For a time I also removed gluten and MSG and found a huge reduction in frequency and severity as well. Oh I know gluten is not on here technically but I am advising you what I found helped. Reducing gluten or removing it entirely, cutting caffeine intake and eliminating pop as well made a huge impact for me. Now I rarely get them. Sometimes they still hit me, but much less seriously than before.

Migraines are painful, debilitating, and generally wreck your day (or days). And while we can’t completely rid ourselves of them, we can help avoid migraines more often by cutting out the common foods that can trigger migraines. If you have issues with migraines, consider trying a food trial, slowly cutting out the foods that are known to trigger them one by one. When you find a food that triggers migraines for you, remember it and try to stay away! One of the easiest ways to avoid migraines might just be by changing your diet. 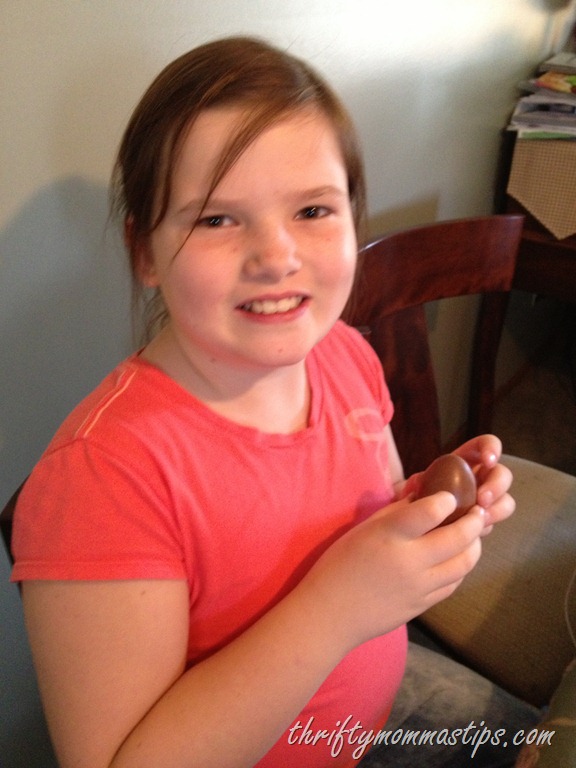 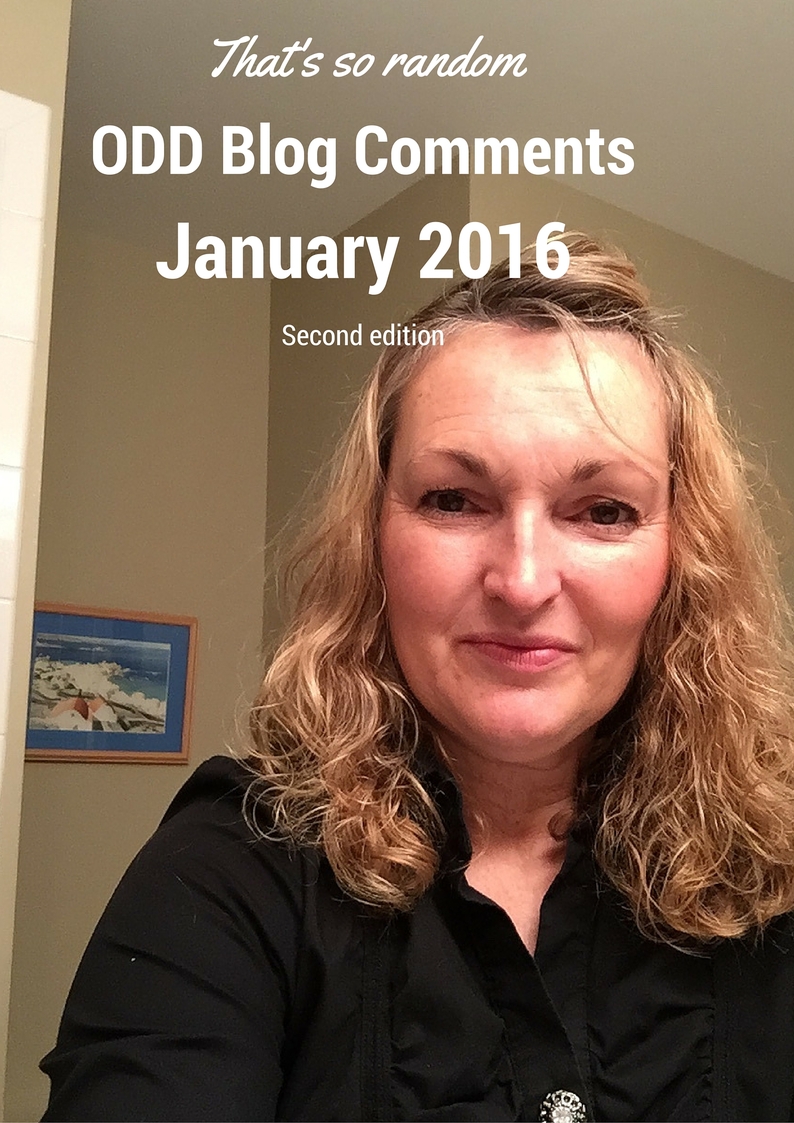 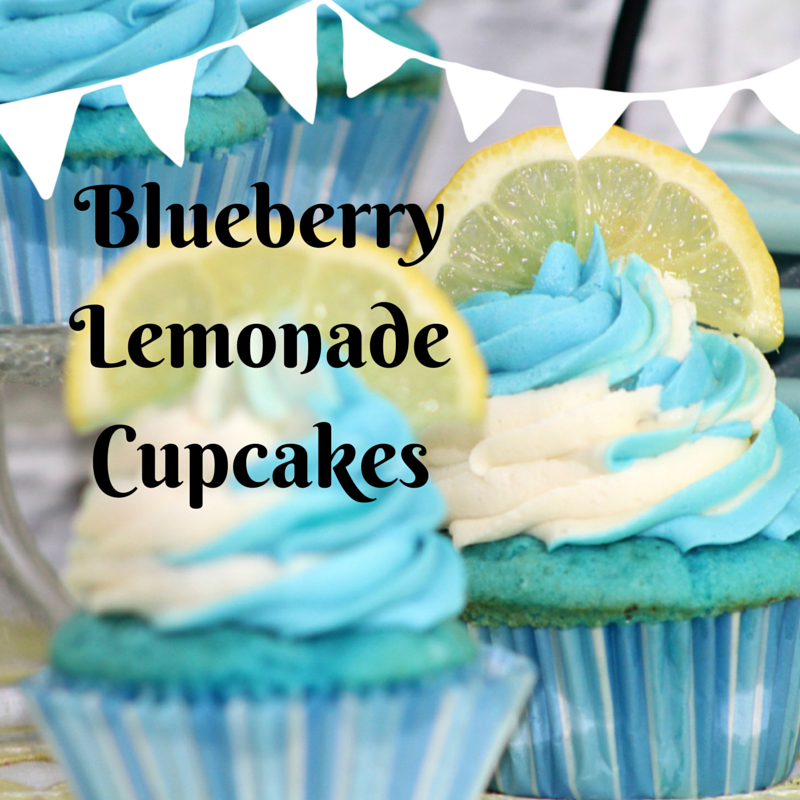