Bumped from a flight? It’s more common than you might think. Airlines routinely oversell their flights, booking more passengers than the plane can accommodate. You might be asking why they’d do such a ridiculous thing. It all boils down to economics. Airlines have to take into account that a certain percentage of passengers may have a delay from another flight, miss their flight, cancel their tickets, or any number of other things.

Airlines overbook flights by selling last minute, highly priced tickets and then bumping people with lower priced tickets. They’ll give them a credit to take a different flight and still come out further ahead than they would if they’d forced the pricey ticket late payer to fly on a plane that wasn’t overbooked. So when you get bumped from a flight, your particular bump might be accidental, but it’s a symptom of a completely intentional money making business model. So what are your rights when you get bumped from a flight?

Usually, there’s no problem, but as we saw recently in the United incident with a forcibly removed passenger, getting bumped does NOT have to be voluntary. And it’s not always handled well.

Your Rights if You’re Bumped from a Flight

A voluntary bump can be a good thing. It can also be a win/win for everyone. When the airline realizes its overbooking process is going south, they’re required to begin checking with passengers – usually at the counter – to see if they’re willing to take a bump. Unless you really have somewhere to be, it can come out cheaper for you to take the bump. You can negotiate things like free upgrades, a voucher, or even a hotel room if the bump requires you to stay overnight.

Be aware that this is all a negotiation process. They will, of course, try to low ball you at first, but you’d be surprised at what you can get just by asking.

Here’s where things get dicey. The airline cannot exceed passenger count. They only have so many seats, after all. The thing is, they WILL bump the lowest priced fares first, whether the flyer wants to get bumped or not. Remember that business model I talked about earlier? The Involuntary bump is a big part of it. They want the highest fares to stay on the plane.

If you’re involuntarily bumped from a flight, the compensation will likely be higher than you’d receive on a voluntary bump, especially after the United incident. However, the fact that you were involuntarily denied flight means that you likely had somewhere important to be or were otherwise inconvenienced by the whole thing.

In many cases, you’ll be entitled to a tidy sum for your trouble – up to $1,350. What you don’t know is that you can only get that if you ask. They’ll routinely try to compensate you with things like vouchers and refunds that are far less.

Here’s what the Department of Transportation says you’re entitled to:

Know Your Rights if You’re Bumped from a Flight

Whether you’re voluntarily or involuntarily bumped from a flight, it pays to know your rights. And the first thing to remember in all of it is that airlines CAN bump you involuntarily. If you try to fight that, you might end up on the news. Rather than go through all of that, know your rights and make the most of being bumped from a flight. Their business model is more about them than you, so make your bump ALL about you. 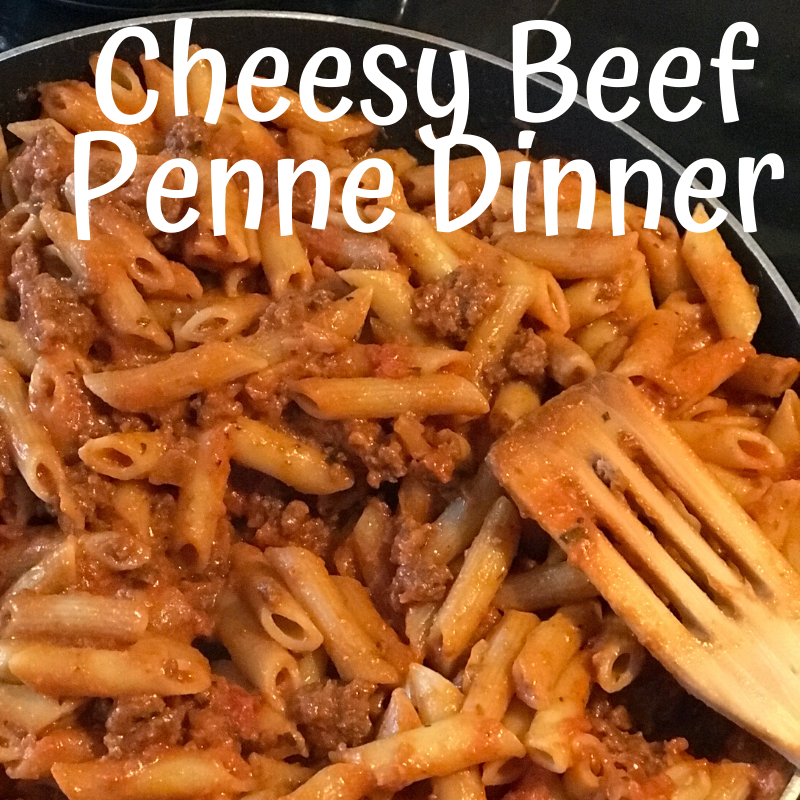 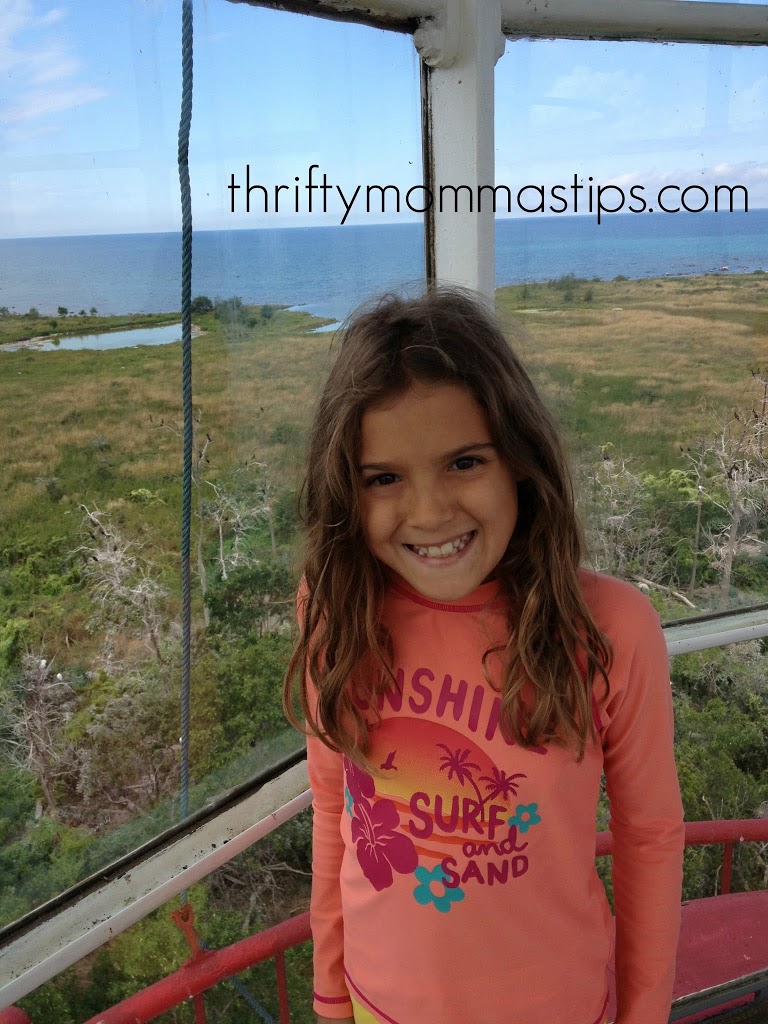 From the Top of Chantry Island Lighthouse #WordlessWednesday #travel #explorethebruce 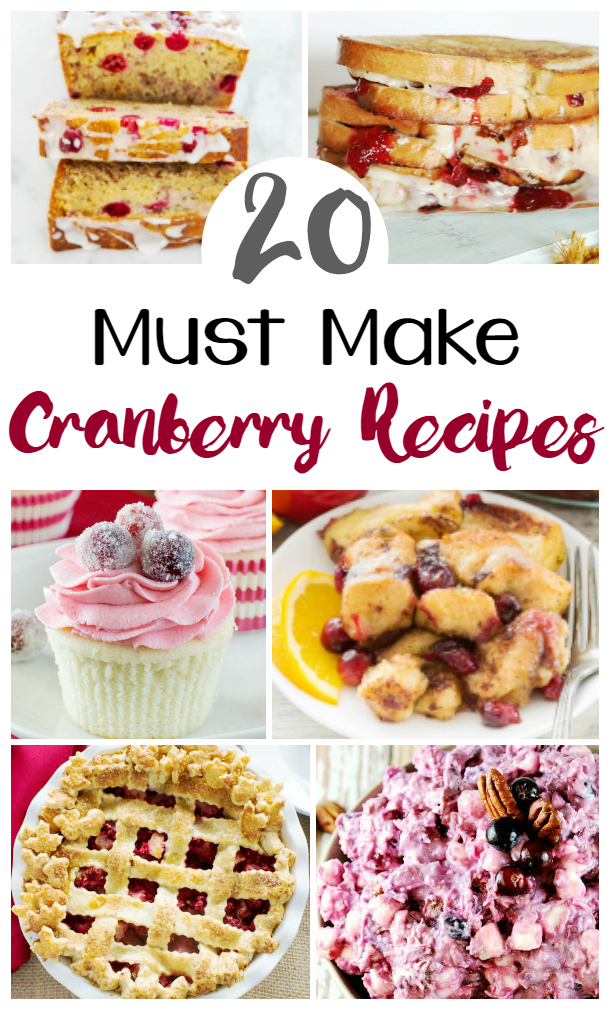