Last week’s release of the highly anticipated report from the Expert Panel on Infertility and Adoption was well worth the wait to many of us labouring in the trenches as adoptive parents and advocates. While much of the public debate around the report, dubbed Raising Expectations, was clearly focused on the fact that the panel recommends the Ontario government’s health plan pay for infertility treatments like in vitro fertilization, we in the adoption community were celebrating. Many of us spent hours consulting on this report whether by phone, in written form or in person appearing before the panel. The Adoption Council of Ontario, the North American Council on Adoptable Children, The Adoption Council of Canada  and the London Coalition of Adoptive Families (LCAF) all made submissions regarding how to improve the province’s adoption system. Key in all of this is that the panel heard repeatedly how fractured the system of adoption is in Ontario. And that it is ironically not family or user friendly. Robin Hilborn, editor of the site http://www.familyhelper.net/ referred to the report’s findings as an “indictment of adoption in Ontario.” A routine concern for many parents seeking information has been that calls to the province’s various children’s aid societies are met with no call backs, surly gatekeepers and those who simply turn people away with a gruff : “if you are looking for a healthy infant you might as well look elsewhere.” Many years ago we hung on despite these initial obstacles, despite the fact that we had already begun the process in Waterloo and had to start it all over again when we moved to London (frankly it turned out well for us as we were much healthier and more stable with a home and better paying jobs when we ended up applying to the London-Middlesex Children’s Aid Society.) We wound up with two wonderful little girls. In 2001 we adopted a healthy newborn infant, despite the warnings there was no such thing. Our wait was slightly over one year after the homestudy was completed. The second time we accepted an infant of almost five months old whom we knew might have some challenges or special needs. But many quit and turn elsewhere. Many infertile couples who have already faced too much sadness and grief in their quest to make a family decide they will adopt internationally. This also is a wonderful way to form a family, don’t get me wrong, but in Ontario where only one in nine children who are taken into care and available for adoption find permanent homes annually this is simply not good enough. We have to do better. Now if the Ontario government pursues these recommendations we hope to see adoptive families supported with subsidies.This financial support is key as post-adoption supports currently are few and far between and the LCAF (http://www.sites.google.com/site/ldncoalitionadoptivefamilies)  hears weekly of a couple that has recently adopted and must quit one of their jobs or curtail hours significantly to help their child heal. Or suddenly their child, abused, and traumatized before they reached their forever home, must be removed from a school that cannot manage their behaviours and now a parent who previously worked is homeschooling full-time.These are the unseen costs of adoption that nobody until now has voiced. We are optimistic too and very pleased to hear the panel supporting equal family leave for adoptive and biological families. As it is currently, in this great country adoption is believed to be less physically taxing than birth and so adoptive parents receive 15 weeks less time to bond with their children. The harsh reality is that our children often need more and not less time to bond and so we are not asking for but demanding equal chance to bond and help wounded children graft onto new family trees. As well adoption can be financially draining and physically taxing, international adoption as well can be physically draining as a result of the travel involved. The other recommendation we are thrilled to see is the discussion of a provincial strategy around FASD (fetal alcohol spectrum disorder). Ontario is one of the only provinces in Canada completely lacking any understanding of how to educate and support children and families struggling with this devastating disability. These recommendations are solid and important to all adoptive families. We hope they will be followed through on, adjusted if necessary, and made better through further consultation with the members of our community. In the end this report can be a great tool on the path towards strengthening all Ontario families, not just those who are built by adoption. 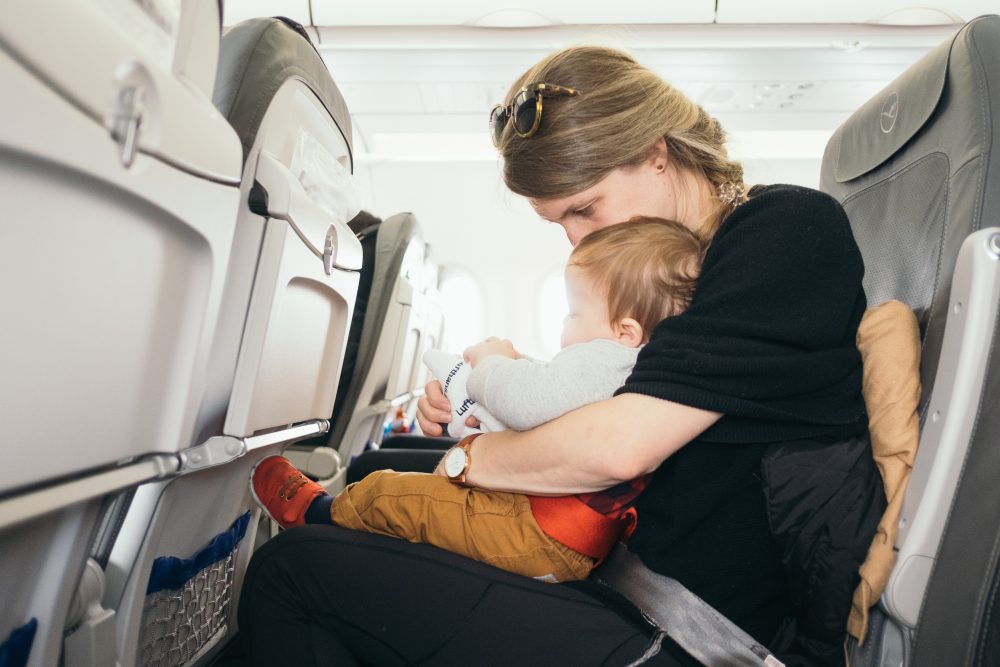 6 Easy Common Sense Tips for Flying with a Baby 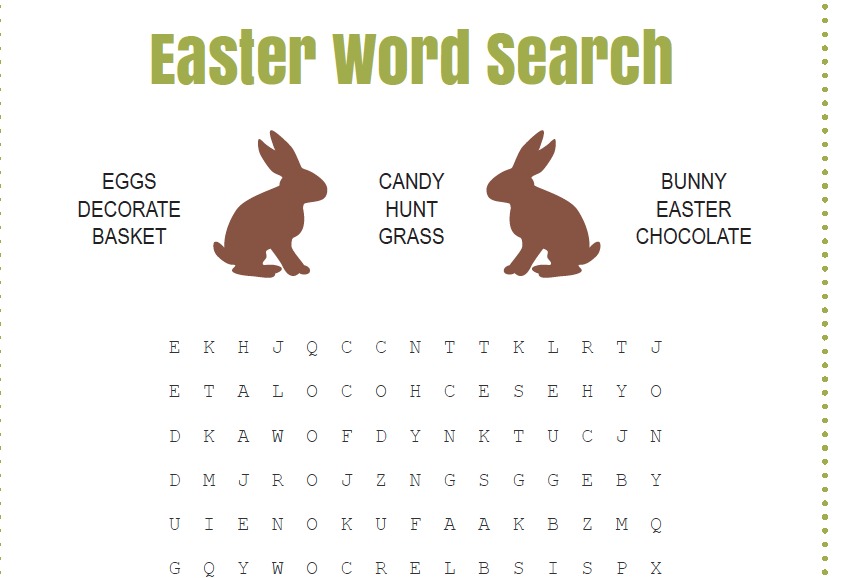 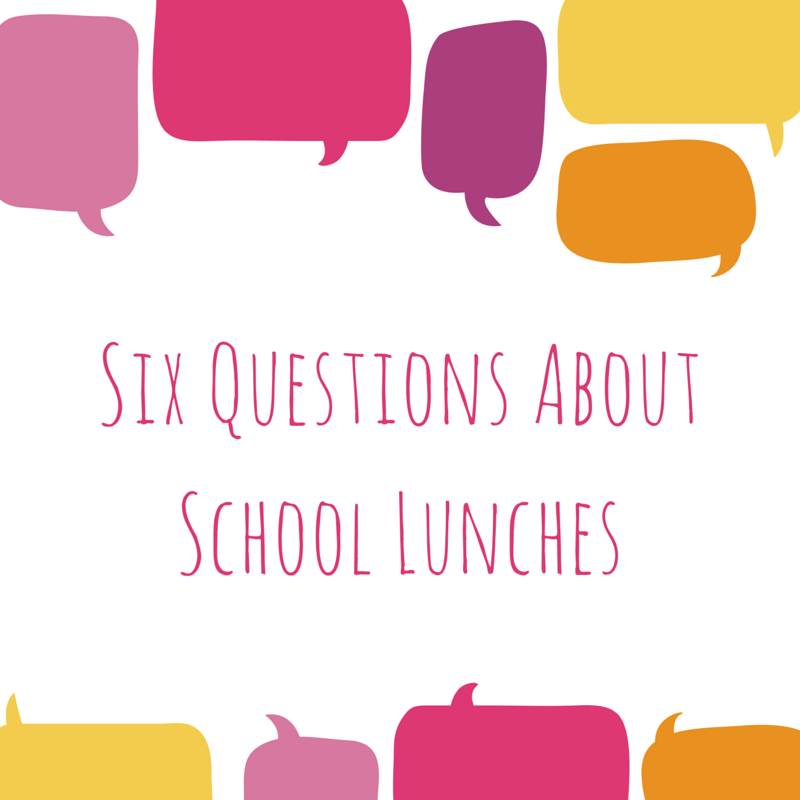