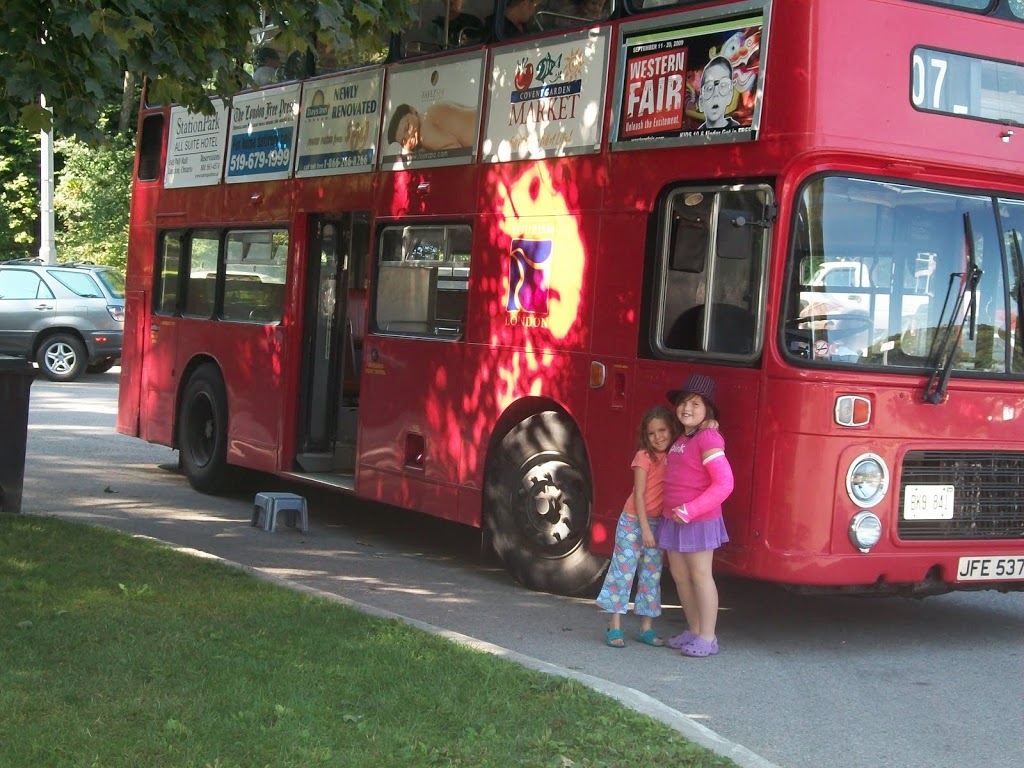 For months, we have seen London’s Double Decker Bus Sightseeing Tour around town and thought wouldn’t that be fun to do one day. 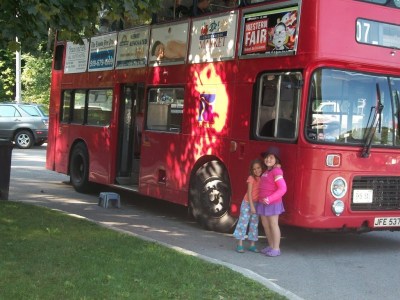 This morning, keenly aware of the passing days of summer I woke both of my kids up and told them we were once again going on a surprise adventure. (These are truly one of the best parts of parenthood.)

What is London’s Double Decker Bus?

I had secretly planned to take them on the Tourism London’s Double Decker Bus Sightseeing Tour. The 1969 Bristol VR leaves every day of the summer through until September 7th from Tourism London’s office.

My daughters and I have both been spotting the bus around town for a couple of years now and vowed to ride it just for fun, so today was the day and we were not disappointed.

The bus leaves daily at 10 a.m. for a quick two hour tour of all the city landmarks and hotspots. We even learned a thing or two. For instance my children heard that the flame at Banting House will not go out until there is a cure for diabetes.

Also, they enjoyed hearing the history of some of the oldest mansions in the city and Eldon House, the city’s oldest home.

There was even a road we’ve never actually been on before in the 8 to 10 years I’ve lived in London. So, in short, fun times were had by all. The tour stops halfway at Storybook Gardens for bathroom breaks and a twenty minute visit.

The Tourism London office was extremely busy this morning with likeminded parents, a day care group and many seniors looking for a fun educational outing. I know sometimes we are loathe to celebrate our successes in London and we are quick to mock this city, but this is an example of smart savvy London.

Reservations are highly recommended, as I noted, so call 519-661-6157 to ride the bus before school starts.

What is the Cost?

Prices for London’s Double Decker Bus Sightseeing Tour are $13 for adults. $5 for children and children under 5 are free.

I would be somewhat loathe to take too many children under five to this tour though as it is history and perhaps a bit dry for preschoolers.
Thriftymommastips review $$$$ out of $$$$$. 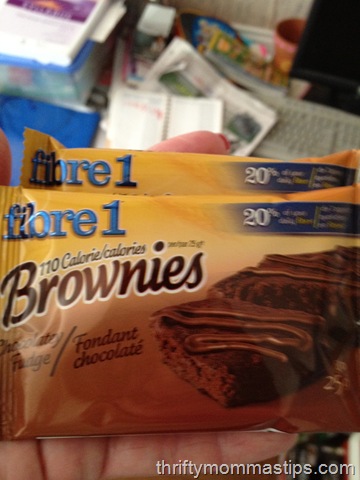 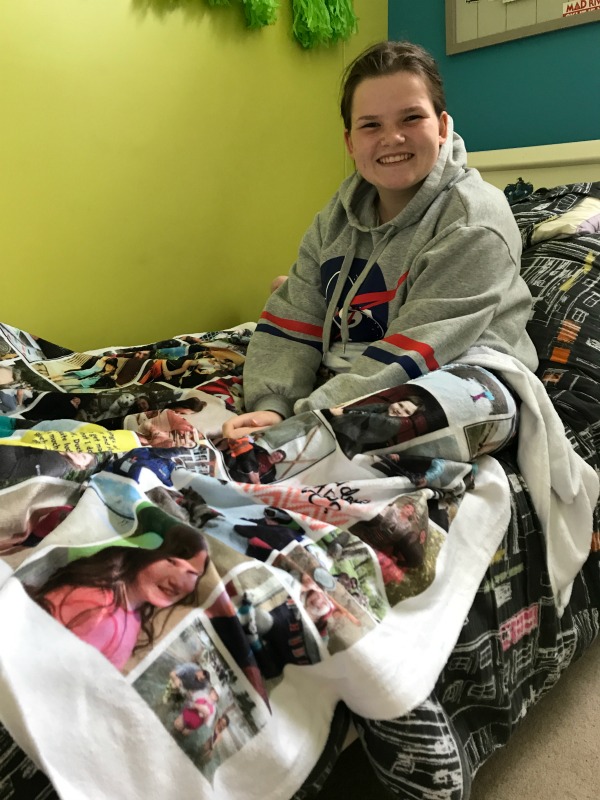 All Your Favourite Memories Close to the Heart 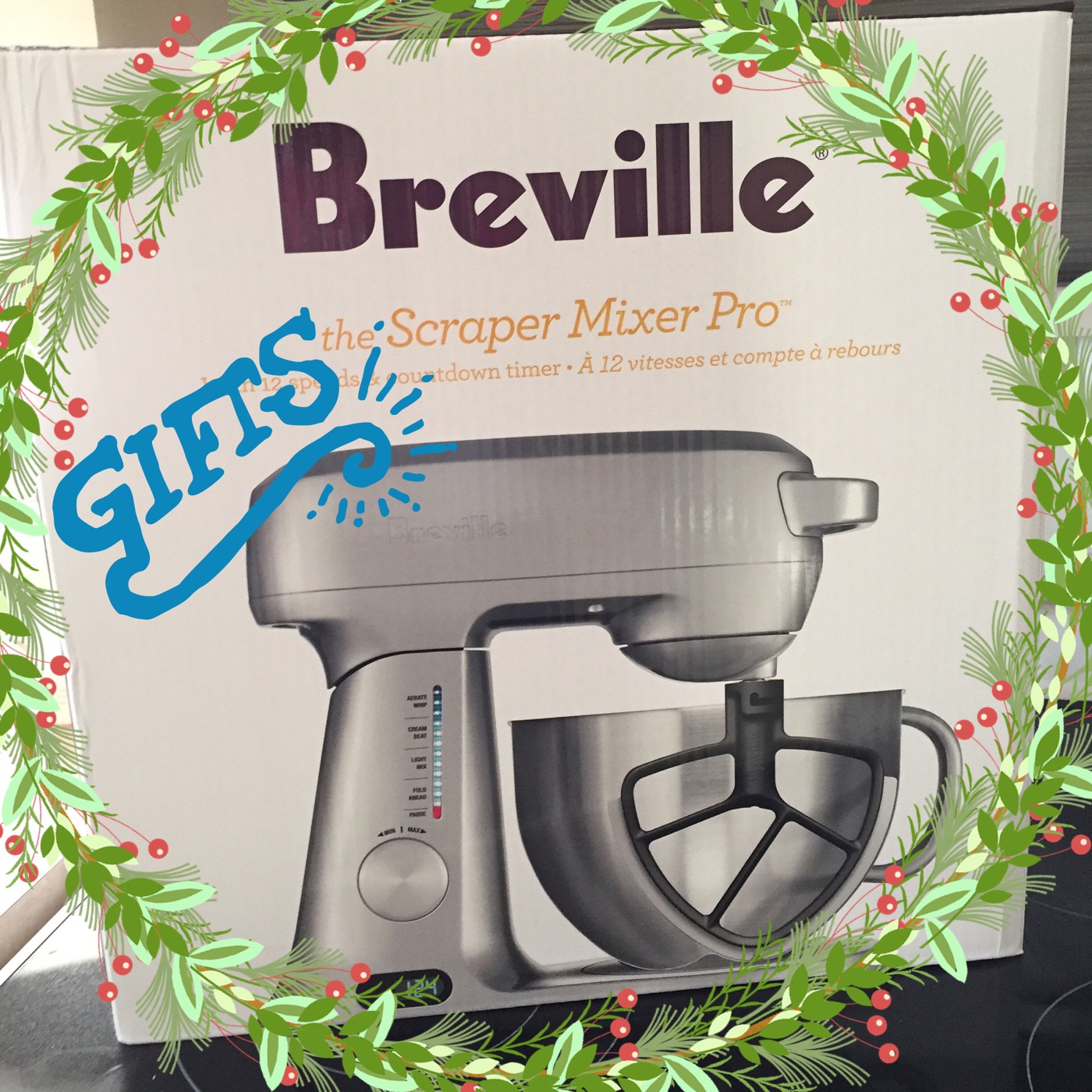