What do Alexander the Great, Julius Caesar, Arnold Schwarzenegger and J.K. Rowling have in common? Hint: it’s all about the month of July.

July is the seventh month of the year in the internationally-accepted Gregorian Calendar. At one time, July was known as “Augustus” in honor of Julius Caesar who was born in July.

Around here it’s my favourite month. Why? Because it’s my birthday month too and my older daughter has a birthday July 2. Of course, Canada Day is always July 1st and that’s one that I love as a Canadian. Canada Day launches the summer for me. School is done and so are exams so there’s cause to celebrate.

One of the first memorable days in July, Independence Day in the U.S., is commonly referred to as the 4th of July. Children may enjoy celebrating the day with 4th of July printables and activities. The U.S. is not the only country to celebrate its independence in July. In fact, many countries celebrate independence in the same month.

Observances and Holidays in July

Memorable July Events of the 1800s

It’s no secret that July is my favourite month. My daughter has a July birthday, and so do I! Imagine the births of all these well-known people, coupled with the holding of the first Special Olympics, and that last brand-new, old-style Volkswagen Beetle rolling off the line.

So much to celebrate about July. 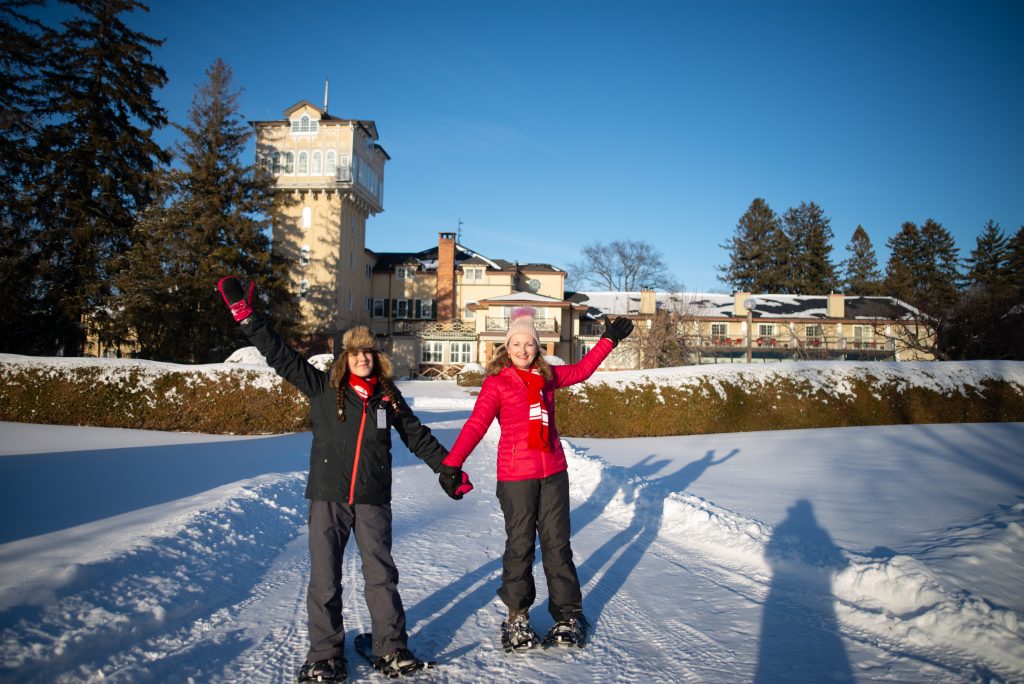 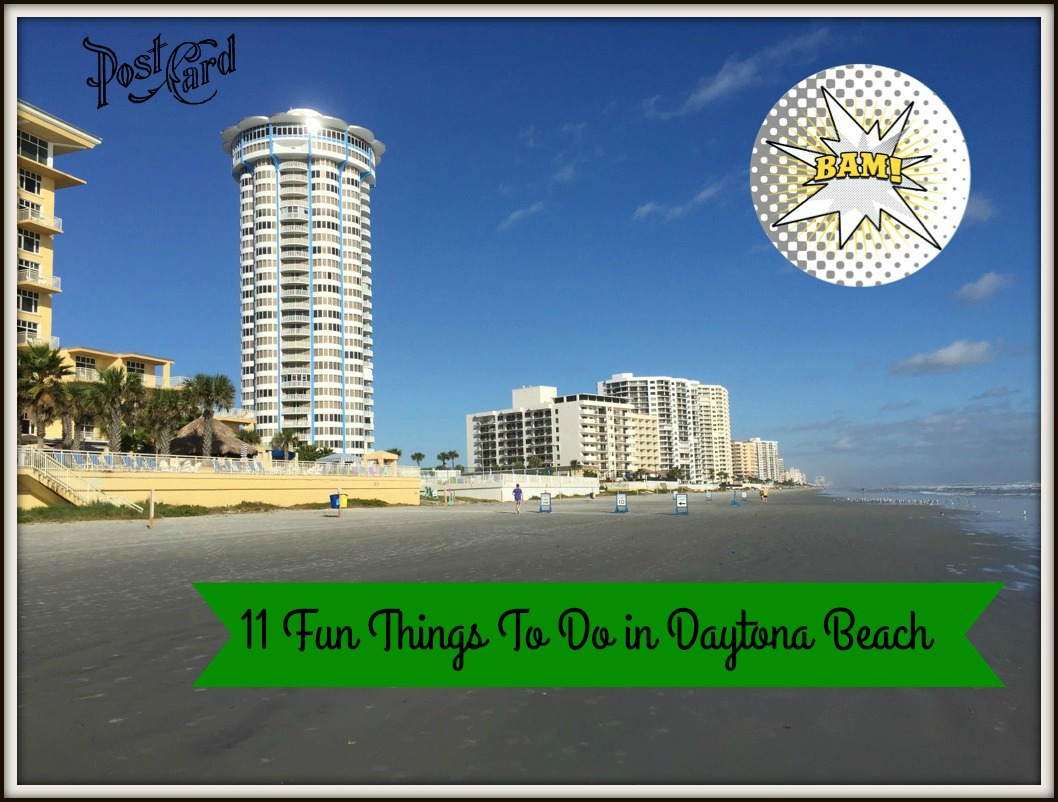 11 Fun Things To Do In Daytona Beach