It is not really the Fourth of July without a display of fireworks at night to make a spectacular end to the celebration. Fireworks shows take place throughout the country during the Fourth of July. Most cities make a huge deal of Independence Day and rightfully so. However, there are a few cities across the United States that outdo the other cities when it comes to spectacular fireworks displays.

So take note of these for this year or next and make a plan to be there during July 4th celebrations!

Where is the Best City to See Independence Day Fireworks?

The first fireworks show to check out is in Washington DC which is also known as the District of Columbia. It should not be surprising that Washington DC has a spectacular showing of fireworks during Independence Day. Keep in mind that Washington DC is the capital of the United States of America. This city is between the borders of Virginia and Maryland.

Those in northern Virginia and those in southern Maryland can take advantage of the Washington DC public transportation system and get off at the Smithsonian metro stop and get a close look at the fireworks. However, come early because it will be hard to find a spot as the National Mall and Lincoln Memorial bring forth large crowds. After the fireworks, you can continue the fun at the city’s finest establishments.

If you have already experienced the fireworks show in Washington DC, you can the express train from Union Station to the 30th Street Station in Philadelphia, Pennsylvania. Like Washington DC, Philadelphia has so much historical significance in the case of the United States. While I have yet to visit during July 4th we have been to Philly and listen, this is just a great city all around to visit because it has so much to see and do.

History and More in Philadelphia

The history in Philadelphia is incredibly significant. Check out the Liberty Bell of course and if you like audio tours don’t miss the Eastern State Penitentiary. Gothic and memorable. The food is fabulous in many spots in Philly. Here’s the spot we stayed. Wyndham Philadelphia Historic District and go during the summer months for Summerfest!! LOVED it.

Like in DC, there are plenty of activities to do during and after the display of fireworks. Then, you can take the train back to Washington DC.

If you can travel further, you can enjoy the fireworks display in Boston, Massachusetts. Boston is significant for its Boston Tea Party. You get to enjoy a concert played by the Boston Pops Orchestra during the Fourth of July concert.

You can also visit New York City, New York to visit a massive fireworks show. Be sure to get a seat around the East River to get a good view of the fireworks. If you have never been to New York City, take my word that you need to visit to see all the sights and landmarks.

The fireworks display in Chicago, Illinois at the Navy Pier. Navy Pier is just a lively and fun spot to visit any time of the year, but of course the summer is the sweetest on the waterfront. On a nice day or evening you can spend hours. Take a quick river cruise if you stay overnight, or for a few days.

You Can’t Go Wrong With Any of These

These are the cities that you want to visit during the Fourth of July if you want to see a spectacular fireworks show. After the fireworks, you can check out the bars, restaurants, clubs, and other events.

How are you celebrating Independence Day this year? 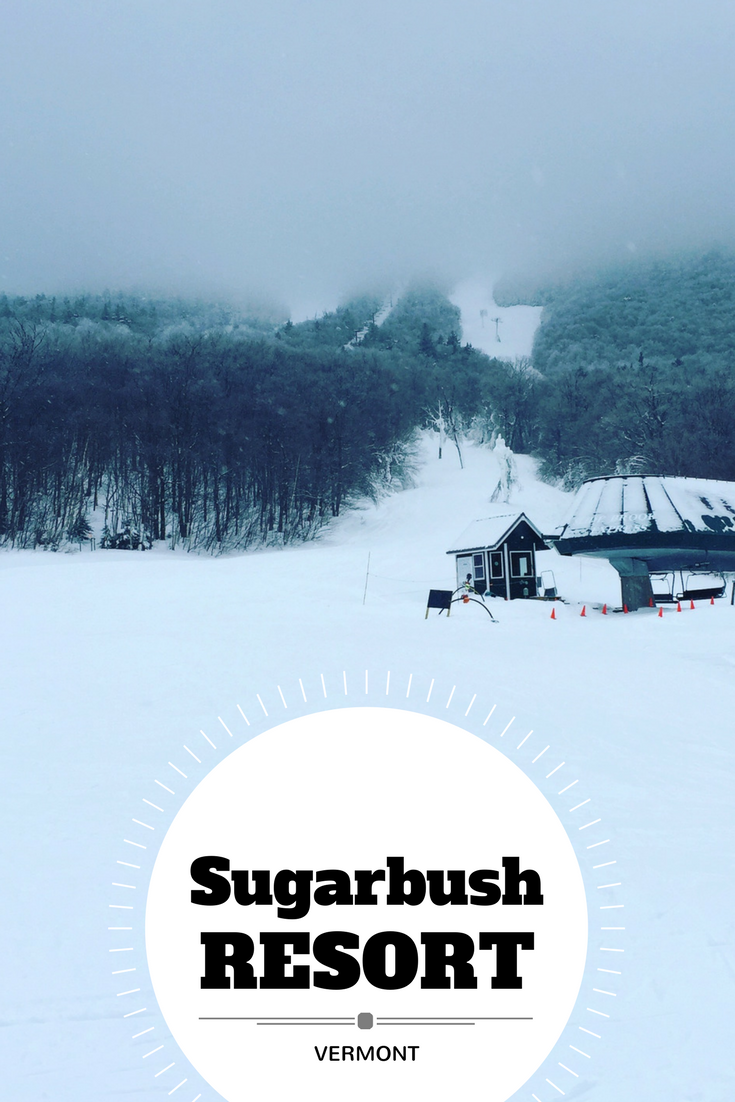 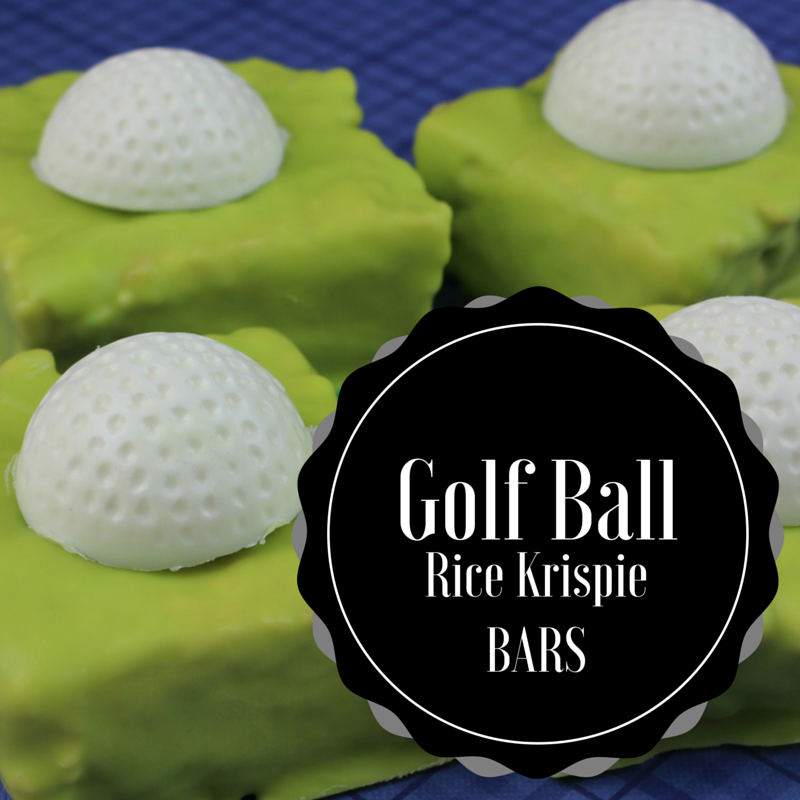