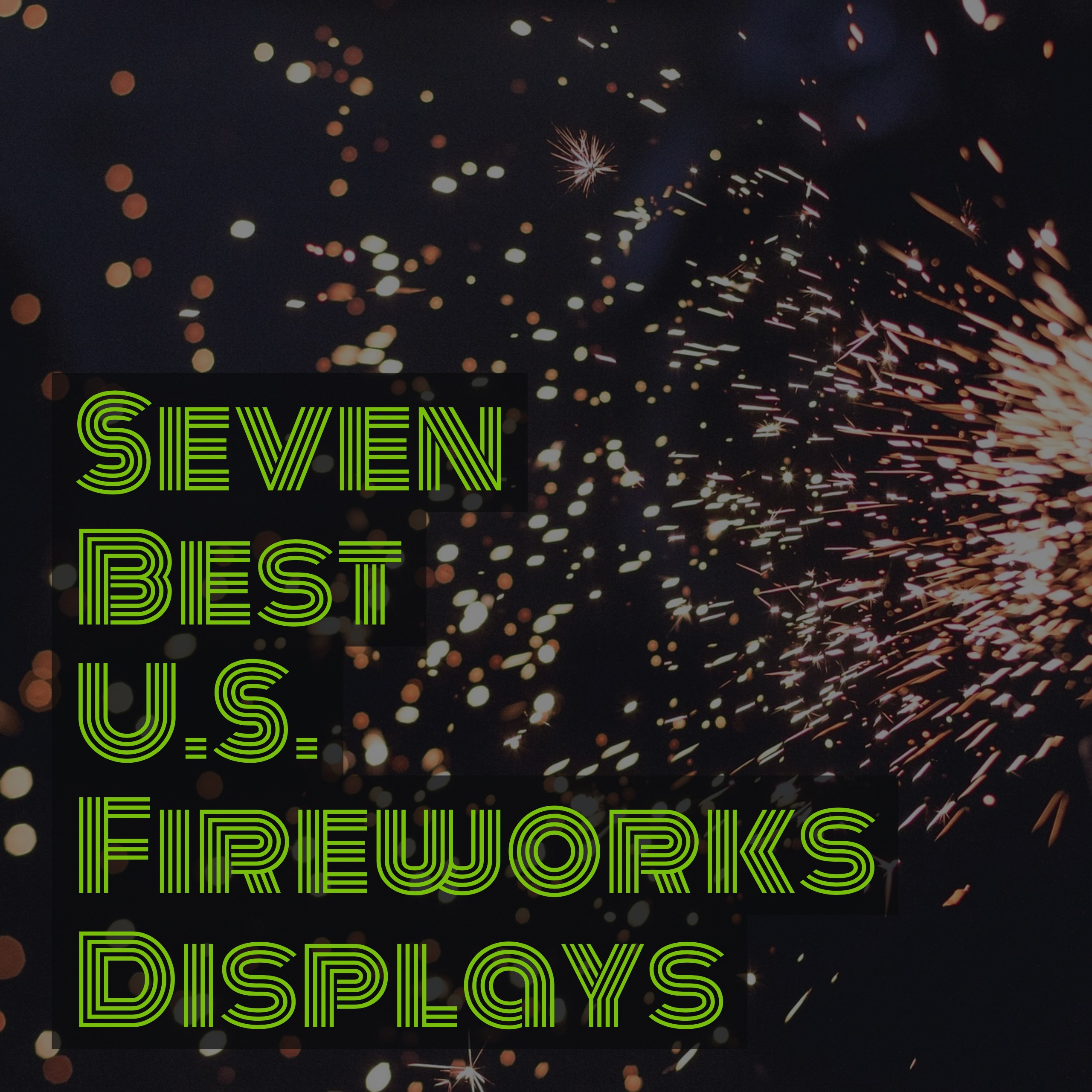 Fireworks displays are something people of all ages can’t get enough of. The thumping in your chest. The bright, flashing technicolor blooms in the night sky. Laying on a blanket, or sitting in lawn chairs, staring at the sky anticipating each blast or color. It’s all a combination of wonder and old school fun. Fireworks displays are family fun that are as wholesome as they are colorful. 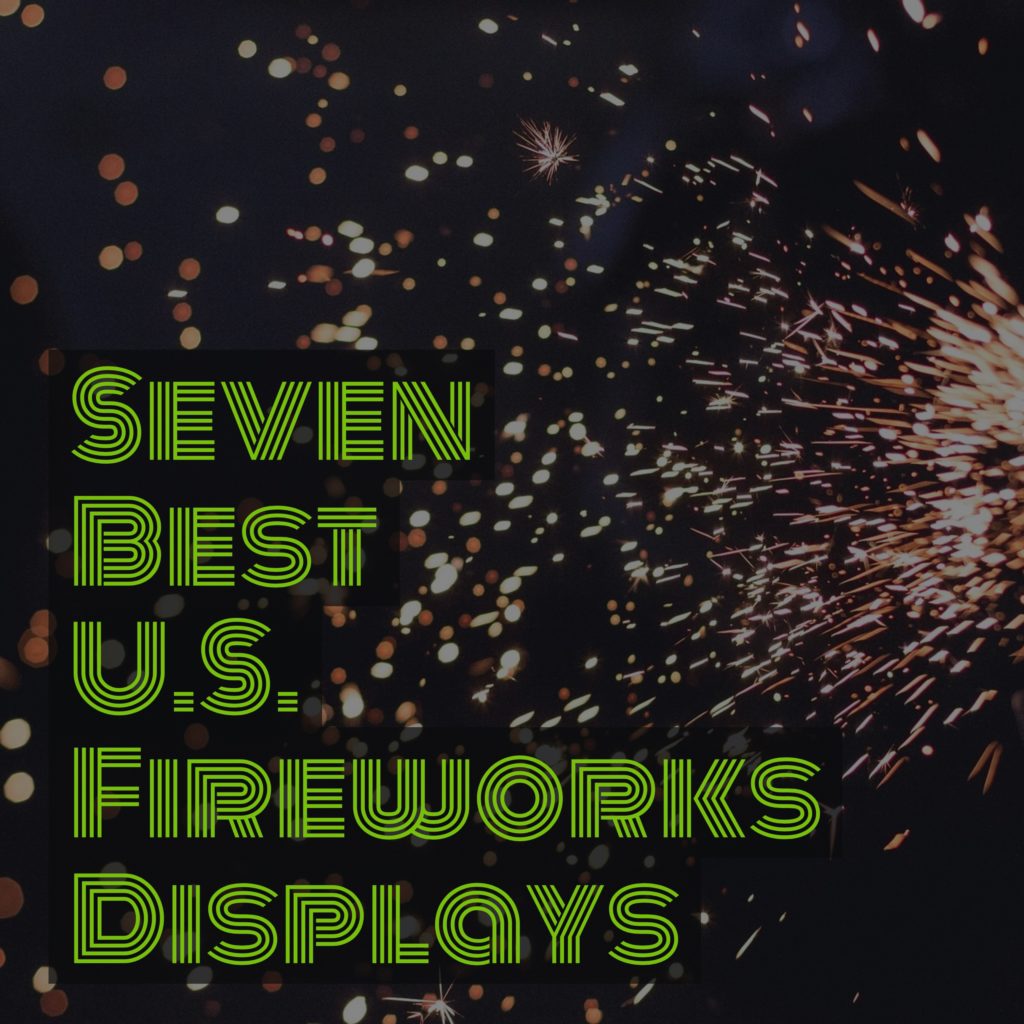 The Best Fireworks Displays in the United States

If you’re looking for the best of the best fireworks displays in the United States, you’ve got some choices. From coast to coast, cities put on some big time shows with July 4th rolls around, and here are the best ones for your enjoyment.

Minneapolis’ annual Red, White, and Boom festival is as exciting as the name. Starting on July 3rd, this 2 day celebration features a ton of live music, family friendly activities, and one of the largest fireworks displays in the United States.

Recognized by the American Pyrotechnics Association as one of the top 10 fireworks displays in the coutnry, Kaboom Town in Addison, Texas is absolutely epic in its scope and variety. This is more than fireworks. It’s a party featuring live entertainment, air shows, family activities, and OVER 1,500 POUNDS of fireworks!

Every year, over 500,000 visitors flock to the Charles River Esplanade for the annual Boston Pops Fireworks Spectacular. This annual 4th of July bash includes concerts and an absolutely stunning fireworks display.

Chicago’s Navy Pier is home to a large, colorful, display of pyrotechnics. Enjoy the show from the pier itself or take in the display from a dinner cruise on Lake Michigan. Fireworks are also set off every Wednesday and Friday throughout the summer, so if you miss the 4th, you can still take in some great fireworks action.

[tweetthis]Recognized as one of the top fireworks displays in the country, The Lights on the Lake takes place twice/ yr. #travel[/tweetthis]

Recognized as one of the top fireworks displays in the country, The Lights on the Lake takes place twice a year. If you can snag a spot, take in the display from either Edgewood or Lakeside Beach on the 4th and Labor Day – the only two times of the year you’ll see the display.

The annual Music City July 4th: Let Freedom Sing event attracts the largest 4th of July crowd in all of the south. This daylong celebration features A-list country artists and the largest fireworks show in the region. It’s a full 27 minutes of spectacular fireworks choreographed to a live performance by the Nashville Symphony.

Take in the largest of the United States’ fireworks displays, the annual Macy’s 4th of July Fireworks Celebration. This absolutely massive display of pyrotechnic achievement is set off from multiple barges along the East River near the Brooklyn Bridge. Aside from fireworks, the celebration also features musical performances by the biggest names in the industry.

Fireworks Displays for the Ultimate Experience

Professional Bull Riders at the JLC and a Deal 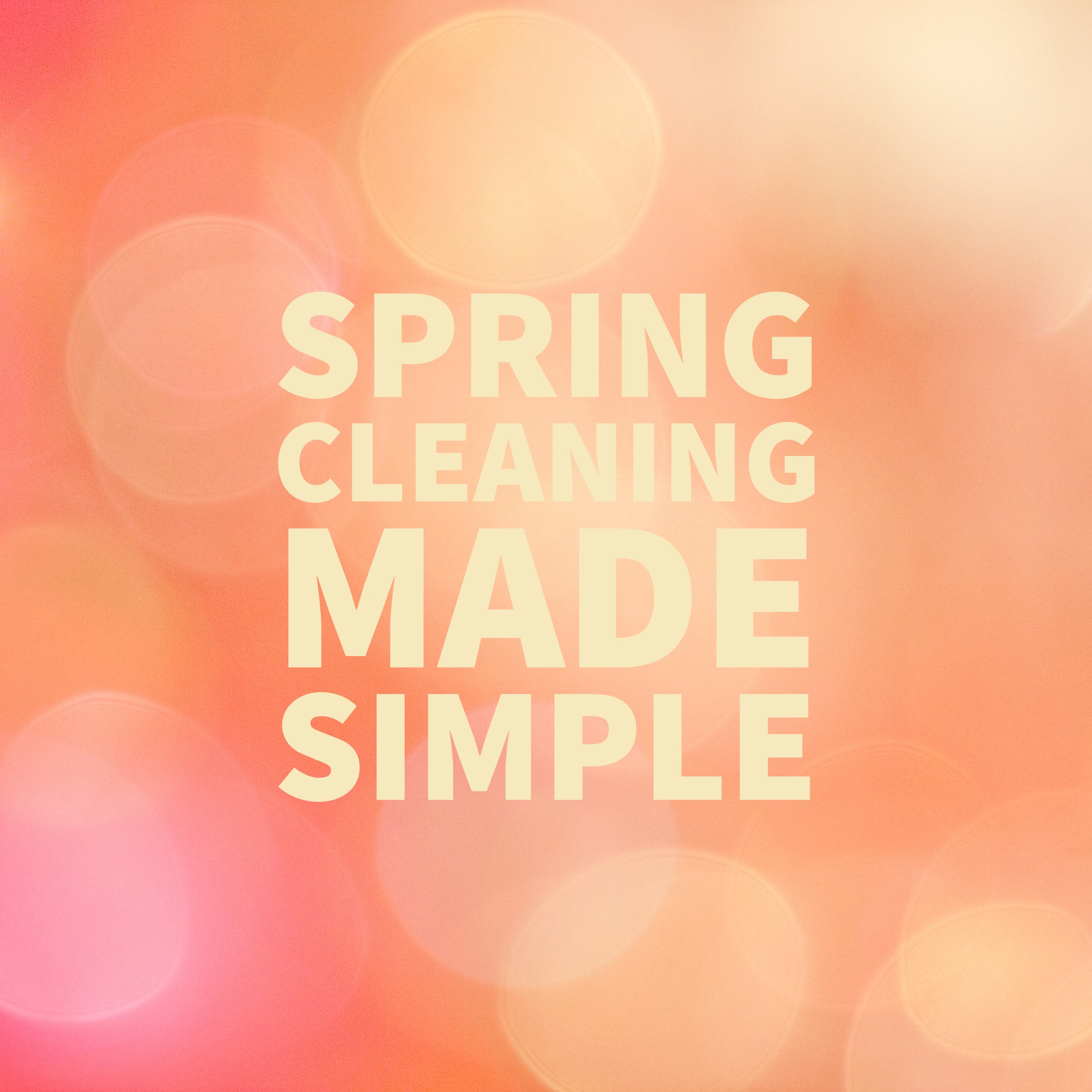 Spring Cleaning Made Simple – All the Things You Usually Forget #CloroxMeansClean