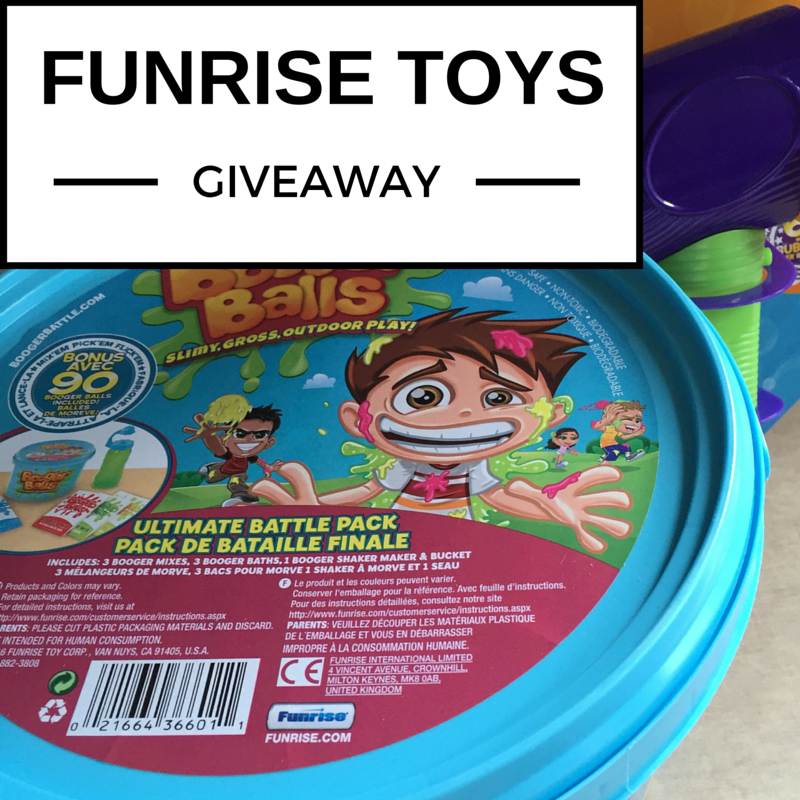 Spring is here and summer is clearly on the way so bring on the messy, outdoor, fun. Bring on the water play and sand play, puddles and mud and booger battles….wait, what? Let’s be honest here, kids love boogers as much as they love spring and summer and outdoor messes. So they will also love sensory toys like the Funrise Toys Booger Balls Ultimate Battle Pack.

You have to think like a kid to appreciate this one. Also please note this is clearly 100 % an outdoor toy. DO NOT do this in the basement, or without adult supervision. Also pay attention to the end because I have one of these booger balls battle packs to gift to one of you thanks to Funrise Toys. Funrise Toys have toys for children of all ages and abilities. They also have a great selection of sensory toys that I love because my kids thrive on science toys and toys that are sometimes messy hands on.

My older daughter is a teenager and was busy rehearsing for a play, but my younger daughter has a good friend who is also 12 ( they share the same birthdate actually). The dynamic duo got together recently on a day when spring hadn’t quite made its mind up as to whether it was going to arrive or not. They have a tendency to watch a lot of Youtube together and play Minecraft and other games, which is also okay, but outdoor time is valuable so when I suggested the Booger Balls and the Gazillion Bubbles Hurricane Blaster toy from Funrise I had an ulterior motive of getting them moving and active. Bubbles are a hit any time with any age, but Boogers? Would they be a hit with 12-year-olds?

I actually haven’t heard so much screaming and squealing and giggling in my backyard for months. Booger Balls ultimate battle pack comes in a bucket filled with three different packages of booger ball mix, which are three different colours. There’s also a booger ball shaker, and bath mix. At first the kids thought that meant you could actually bath in booger solutions. BUT alas it’s the bath you put the shaker full of solution in to help form the balls. 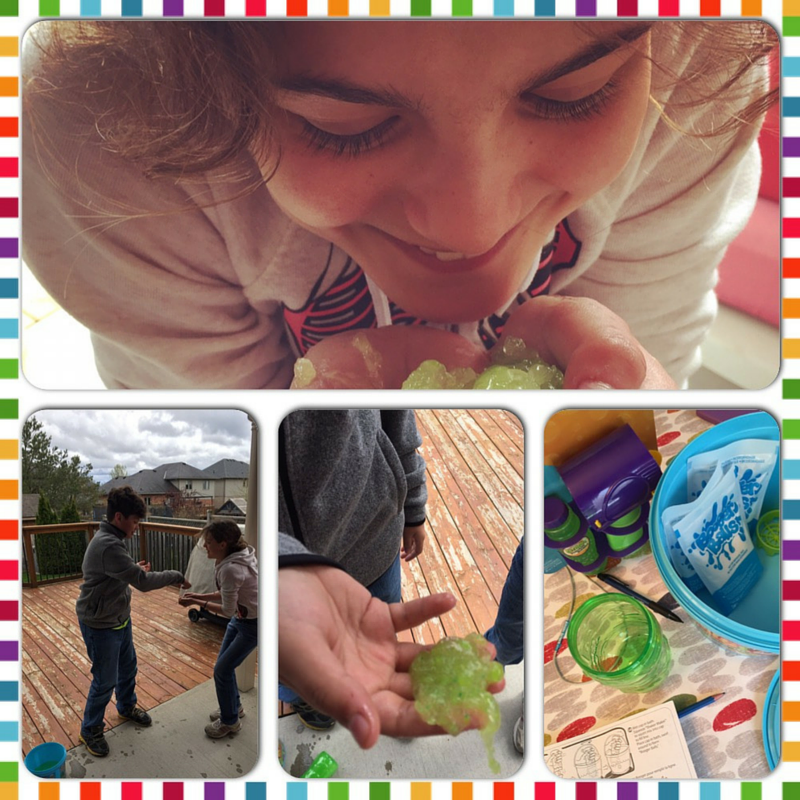 I have a sensory seeker and a sensory avoider. Both of my kids have some sensory quirks and my youngest has sensory processing disorder. So, spring can be interesting to say the least. My younger daughter loves to seek out hands on messes and such, but bright sunlight can be jarring for her and strange flying objects (like insects are huge issues) and frankly the change in seasons often sends her for a loop too. Once she is swimming or in the sand, she’s good for hours of play because it gives her the sensory feedback she needs.

There are a lot of things we have found over the years that work for this gal. Giving her shaving cream to play with in the tub or shower always worked wonders, but it is expensive. Giving her a sink full of dishes with warm soapy water also was perfect. In our old house I once saved rotting tomatoes for her and I let the kids whip them around the yard. That was awesome actually. Gazillion Bubbles Hurricane Blaster is also a great sensory toy. We received that as well. This ultimate battle pack toy, with squishy gelatin boogers she could hurl around outside was excellent squishy sensory feedback. The kids hooted and hollered each time they changed the colour of the booger balls and when I suggested they might save some for another day well, that was just not happening. So they spent maybe 1 1/2 hours at the most mixing and forming and tossing these at the fence, the shed, the cedar shrub and finally each other’s hair.

Note to friends: if you drop your child off at my house it is possible they might leave with A: hair gelled up in weird hairstyle because Ainsley loves to do that or B; Booger balls in their hair. Just sayin’.

The instructions are straightforward but be warned you need to help them get the measuring right, even at 12 years old. This was a lot of fun and the kids loved it. I stepped in to remind them to slow it down a bit because it was a chilly afternoon and they were racing through making massive balls instead of making smaller ones and really making the most of the solution. Also I did warn them not to shoot them at anything the colour could potentially stain and not to aim for the pool either. I highly recommend these as a really comical and quirky summer toy. By the way this is biodegradable booger material and it is also supposed to not stain things. It vanished from our fence after a light rain so it’s all good.

Disclosure: I received Funrise Toys products to feature here. My opinion is all my own and it is truthful.

Now for the giveaway part. Follow the instructions below to win! Good luck! 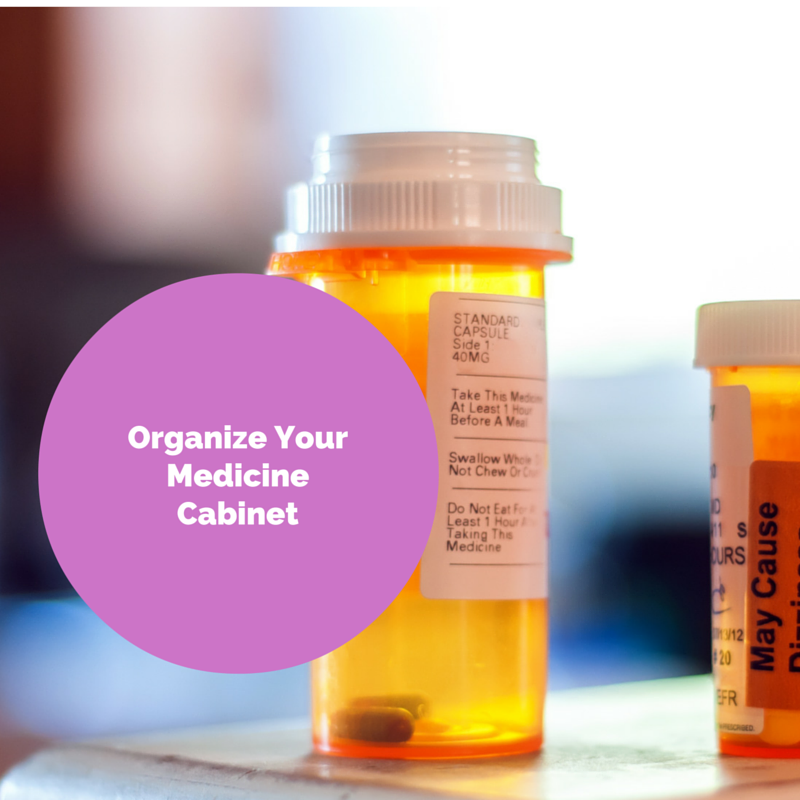 Managing Your Medicine Cabinet To Stay on Top of Health 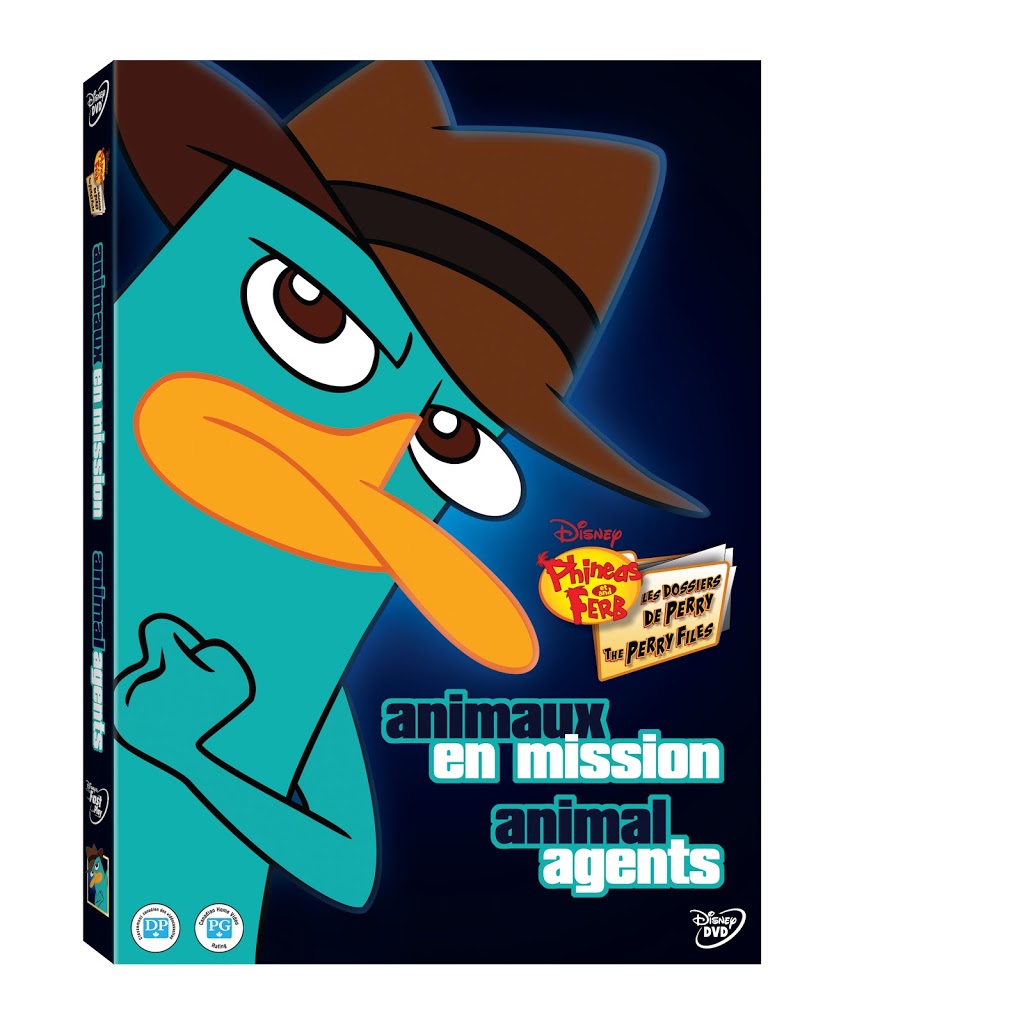 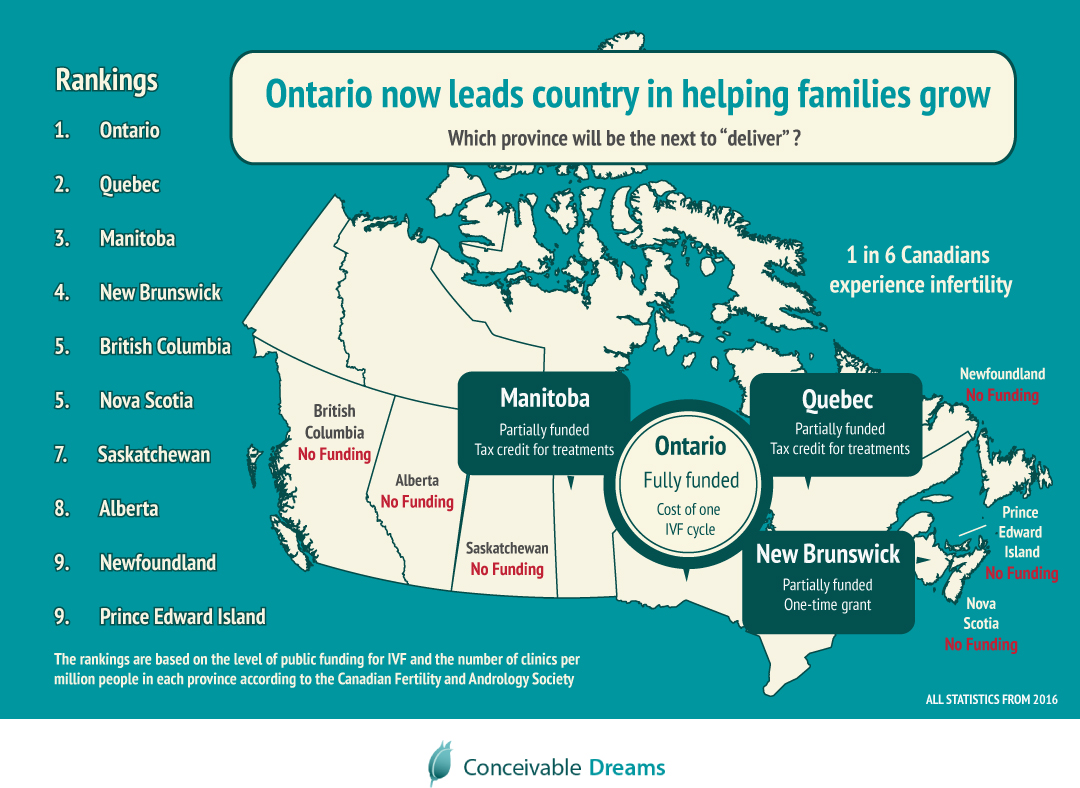