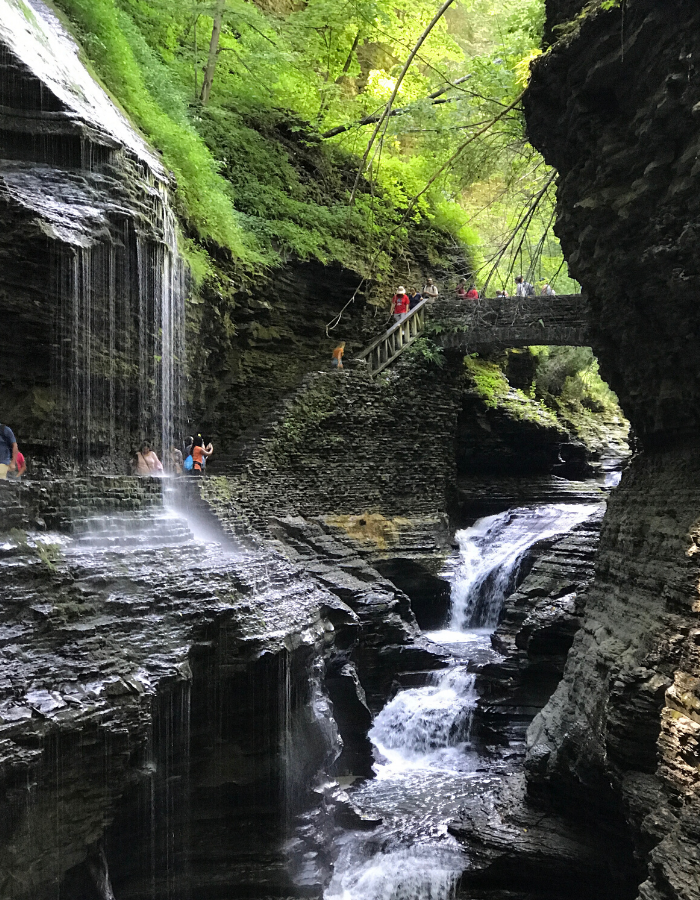 The drive from Rochester New York through to Watkins Glen is unforgettable. Curving rural roads stretch out for miles and then suddenly the landscape switches carving down towards one finger-shaped lake after another. Wineries crop up on both sides of the road and the sloping rows of vines command attention.

Watkins Glen, a small village that’s part of Finger Lakes New York wine region is a geological marvel. Oddly, I had no idea it was so spectacular and so close to home.

We were guests while in Watkins Glen which means we received accommodations, meals and attractions in exchange for honest consideration.

We left Rochester New York after a three day visit just as summer leaned into fall. On a whim, a few days before we left home in southern Ontario, I mapped out how close we were to Finger Lakes and decided we’d seize the day and explore a bit of the wine region and away we went to Watkins Glen New York.

Turns out that was just what the doctor ordered.

Watkins Glen is So Much More Than Racing

The Watkins Glen International occurs every year in August and is extremely well known. The tiny village of Watkins Glen is home to the Watkins Glen International Race track which hosts NASCAR cup series and INDYCar races. The village hosted the United States GrandPrix of FormulaOne for 20 years from 1961-1980 through the serpentine, hilly, public roads of The Glen. Streets were closed off once a year for The GrandPrix until an accident occurred injuring many and killing one spectator. The race track was then moved to the top of a hill just outside the village.

Watkins Glen in Finger Lakes Wine Country is a little slice of heaven in upstate New York. It’s an easy destination and a memorable drive, which could be a romantic weekend or a fun girl’s getaway. Explore wine country and the natural beauty of Watkins Glen State Park, one of the most stunning state parks I’ve ever seen.

Finger Lakes winery region gets its name from the 11 narrow glacial lakes stretching from Rochester to Syracuse. Each of the lakes is narrow and slim, fanning out a little like the fingers of a hand. The five largest lakes are Seneca, Keuka, Cayuga, Skaneateles, Canandaigua and in fact Seneca is 600 feet deep in some spots.

A million years ago glaciers covered the area that now is Watkins Glen and Finger Lakes and they dramatically transformed the landscape. The most recent glacier moved through the shallow V-shaped river valleys leaving troughs in its wake. When the glacier receded from the area about 10,000 years ago, meltwater filled the troughs and created the Finger Lakes. The water of Glen Creek that once flowed gently into the valley suddenly flowed with much greater energy creating a waterfall. Water continues to cut away the sedimentary layer creating a gorge.

In 1863, the gorge was first opened as a luxury tourist resort destination. The gorge was purchased for public use by the state of New York in 1906.

What is There to Do in Watkins Glen?

We arrived just after lunch and we drove straight to the downtown area and the Montouk Historic Falls District. Lunch time! On Main Street, there’s a restaurant that is a social enterprise that everyone visiting should make note of and patronize.

Been There! A Community Café

I’ll admit I wasn’t really so sure about this spot when we arrived. The menu is not large at all and it was pretty quiet. But the owner of Been There! A Community Café was cooking and working and she was extremely welcoming and chatty asking us where we were coming from and then she also invited us to a community dinner that evening. A community dinner? Yes, that’s right. This is a social enterprise, so every so often they open up the restaurant to the community and anyone who is in need of a free meal is welcome to join them. YOU have to admit that is pretty awesome.

Their fare includes a wide range of hot dogs, light soups and smoothies. The smoothies are healthy and delicious.

“Wilderness is not a luxury but necessity of the human spirit.” –Edward Abbey Our last week of summer was spent exploring Rochester, Watkins Glen Corning and Finger Lakes. This was our second stop in Watkins Glen. Montour Falls. The Drive to Watkins Glen through the Finger Lakes countryside is breathtaking. Girl’s trips with my two teens are always an adventure. One day my oldest asked me what my favourite memory was of our trip and I had to say sometimes it’s the little things it’s collapsing into laughter in the van over absolutely ridiculous jokes shared together. It’s when one of them decides they’re going to explore a new character or a voice or an accent and suddenly we’re all laughing so hard, we can hardly catch our breath. The waterfalls and wineries and activities zip lining and food are all memorable and spectacular but on the dark, rainy days when I’m trying to remember something that warms my heart it’s always the laughs shared. I wouldn’t miss these moments for anything. #travel #giftedexperience #wanderlust #family #familytravel #ifwtwa #getoutside #fun #nature #watkinsglen #fingerlakes #newyork #nature #waterfallsofinstagram

After finishing lunch, smoothies for my teens and coffee for me, we walked over to the first of many waterfalls we would see in our quick 24 hours at Watkins Glen. Shequaga Falls is in a tiny spot called Montour Falls, just a few minutes south of Watkins Glen. It’s extremely tiny at 1700 people, but the Falls are picturesque and worth walking to. You can park pretty close to them too if you simply want to get out and admire while taking photos.

While, there is no fee to enter the park, there is an $8 parking fee. There’s a Visitor Center and shop at this entrance to the park, so they’re very helpful if you have any questions.

While tourism tapers off here when the snow flies and the downtown is downright sleepy, the area relies heavily on wine tourism and wineries. Check out Five Star Trails if you are hiking throughout the state.

On To The Wineries

Sadly, I only had time to visit one of the wineries while in Watkins Glen, so after hiking we all headed to Castel Grisch wineries. The backdrop is a panoramic view of Seneca Lake. Sit on the patio overlooking the vineyards and the lake and just breathe while sampling from one of several sampling lists. They are organized according to varieties, but you can mix and match if you’d rather do that. Small tasting menu here too, if you are hungry.

This was just a taste, which was definitely enough to whet my appetite to return to the area one day soon just for the wineries. I took a bottle of red home from Castel Grisch. The Finger Lakes area is the top wine producer in the state and was named the Number 1 Wine Region in the US by USA Today 2018 10 Best Reader’s Choice national poll.

Check Out Hotels Combined Secure Site and Book Your Own Stay Here:

Well, the Glen Motor Inn was simple but it had stunning views and a gorgeous salt water pool outside.

Apparently, Curly’s Family Restaurant is a local institution. Portions are large and the food is home cooked comfort foods. I had the special, which was lightly breaded fish and it was very good. Service was great and attentive and the prices were affordable. Can’t complain at all. Get there well before 8 p.m. though as they close early.

LOVED this adorable old time ice cream parlour in Watkins Glen. Don’t miss it. They have dozens of flavours of soft serve! Also there are small vinyl records tacked to the ceiling. So cute and fun and that ice cream was FANTASTIC.

After a day of exploring Watkins Glen and a night of eating followed by ice cream, we fell asleep pretty satisfied at Glen Motor Inn.

In the morning before we drove the roughly 70 minutes over to Corning to check out Corning Museum of Glass, we stopped for a delicious breakfast. One of my daughters told me this was her favourite meal of the trip. It was a hearty breakfast with great service again and not much of a wait either. Pancakes, or hotcakes, Belgian waffles and a wide range of options that include the traditional eggs, bacon and toast.

After just one day in Watkins Glen I knew I had to come back. The drive through Finger Lakes Wineries Region is blissful and scenic and easy to reach from so many other areas of Ontario and New York State. With waterfalls and wineries everywhere you look, Watkins Glen is charming and relaxing and a natural marvel. 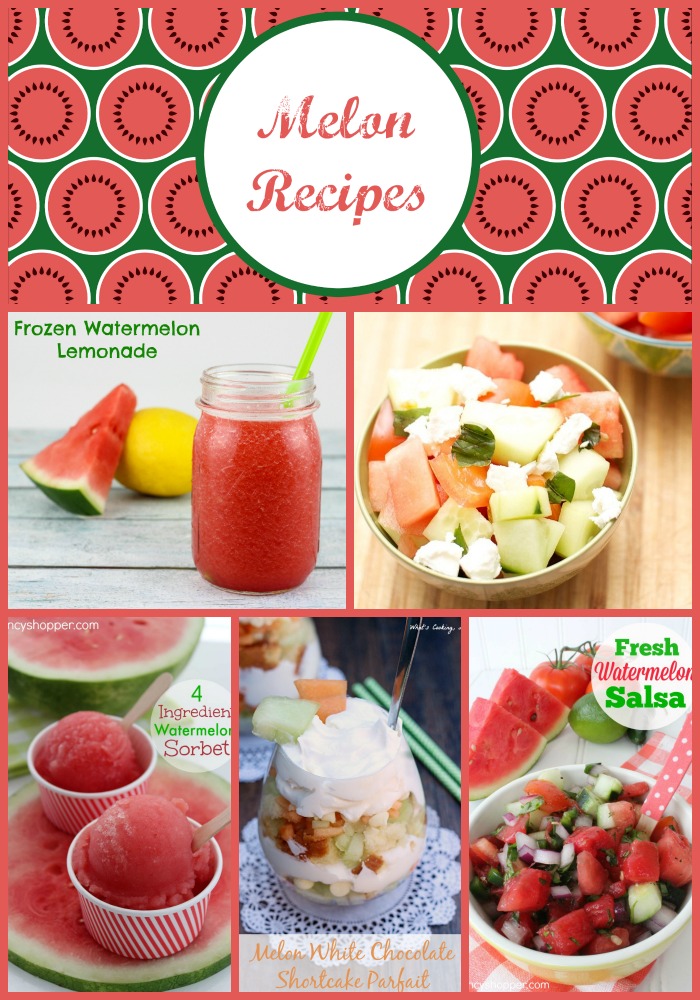 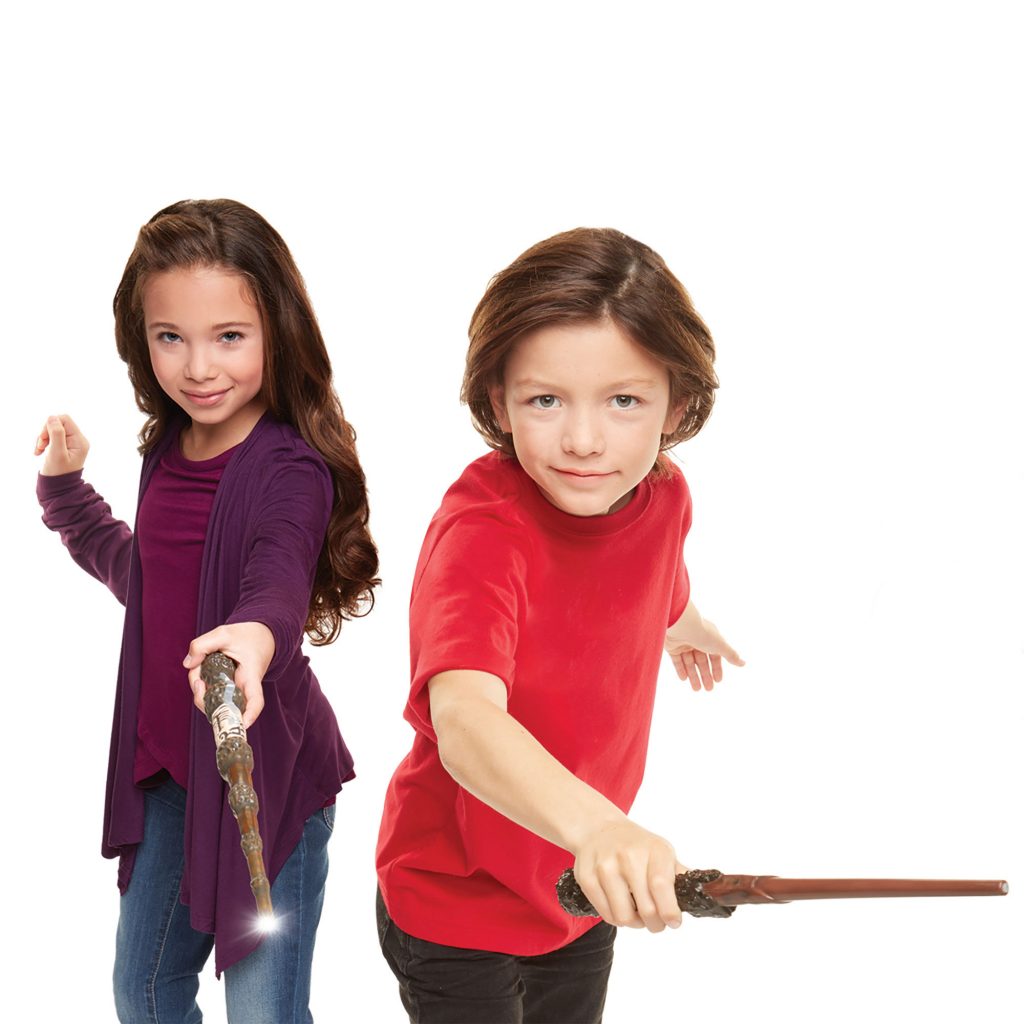 The Best STEM Toys for the Holiday Season