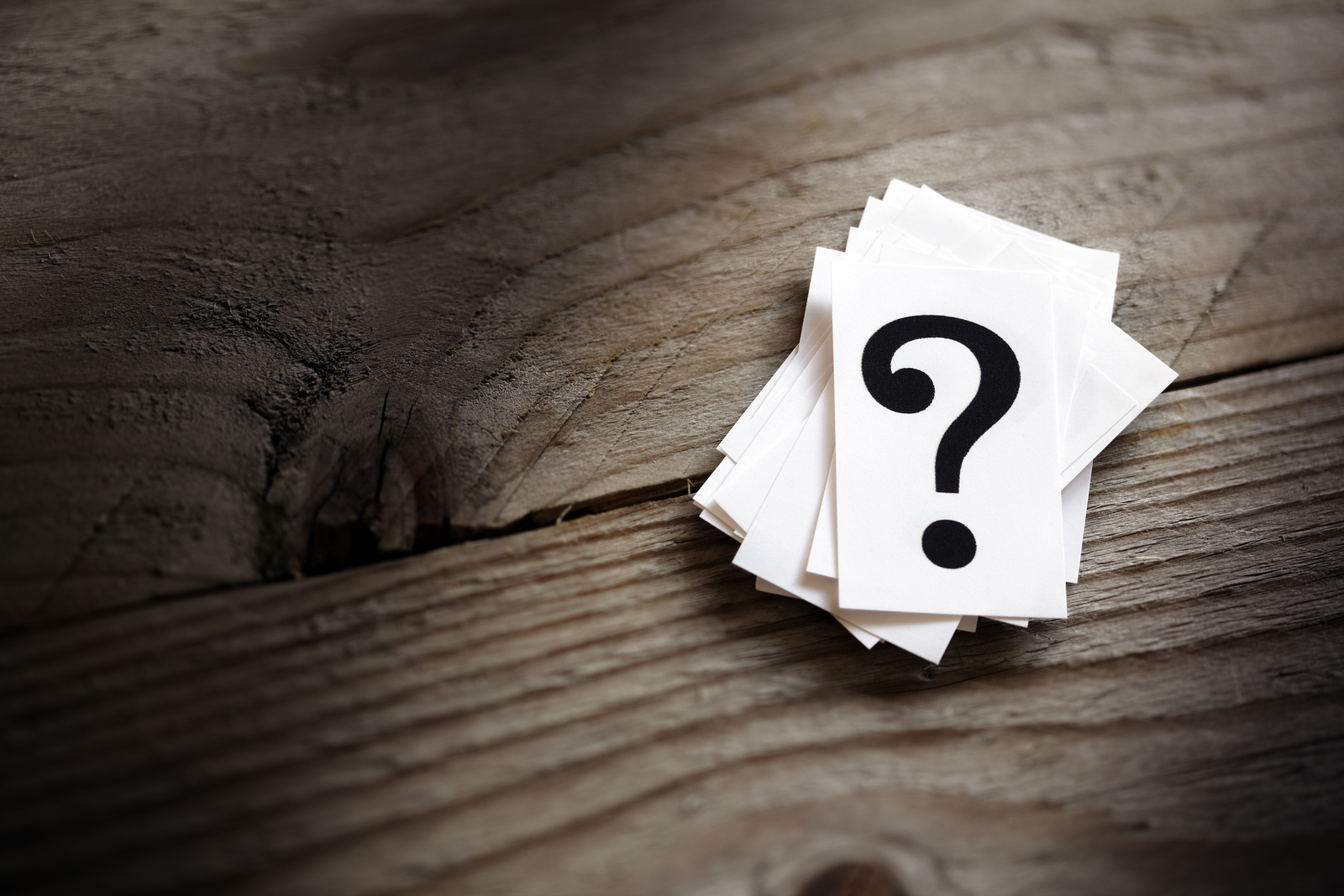 So here’s the thing. I’ve been agonizing all summer over a big change for my older daughter. She graduated from grade eight in June. Her year was not great. But let’s face it I’ve been feeling like public school has been letting me and my children down for years now.

When my husband and I adopted our kids, we agreed on a lot of things. We agreed on French immersion and we agreed on names and RESPs for saving and he clearly, a Catholic kid, said NO to Catholic education. Interesting, right? He had some considerable strong feelings about that. I didn’t really have a massive concern either way about Catholic versus public system. But the public high school we’ve enrolled our daughter at is not inspiring confidence in me actually. Both of my girls have IEPs, that’s an individual education plan for learning disabilities, special needs, or anxiety or whatever. It’s supposed to mean that kids with different needs get what they need to succeed. But it doesn’t. It means you battle as a parent often just to get the administration or the teachers sometimes to read the IEP. A couple of conversations I have had with my daughter’s public high school have made me think nobody there has read her IEP, or done any transition meetings. In fact twice now I have spoken to the special education resource person at the public high school and both times huge alarm bells went up. My older daughter is a good student with anxiety. She needs to know she is safe at school. She needs a quiet space when she feels stressed out, and when she feels a panic attack approaching. She also needs extra help in one small area of math. Her grades in French immersion math or As and Bs, mostly As. The last time I spoke with the special education coordinator she suggested my daughter should maybe not do academic math in French. Clearly she hasn’t read anything about my daughter at all.

So on the last day of school this past school year I took her to see the Catholic French Immersion high school near us. And she was mostly receptive to the idea. The visit was a good experience. It’s a uniform school. So that would be different for all of us. It’s also a school with half the enrolment of the public French immersion school. For me, that means potentially more support for my daughter. It also means smaller class sizes. There’s a great drama program at each school. My daughter has a group of friends but they are not a deal breaker for me, or for her. In fact, I feel like, with exception of one girl, they are not a great resource or influence. SO, the fresh start might be a good idea.

I am not Catholic. My husband is. Ultimately, you really just have to prove you have reason to want to be at a Catholic high school. You don’t necessarily have to be Catholic. So there’s that. And I’ve spent some time talking to a couple of kids who recently graduated from there. Great kids with great futures. We’ve been thinking about this all summer. And I’m not sure I’ve made my mind up yet.

Anyone have any experience that might help me make up my mind? 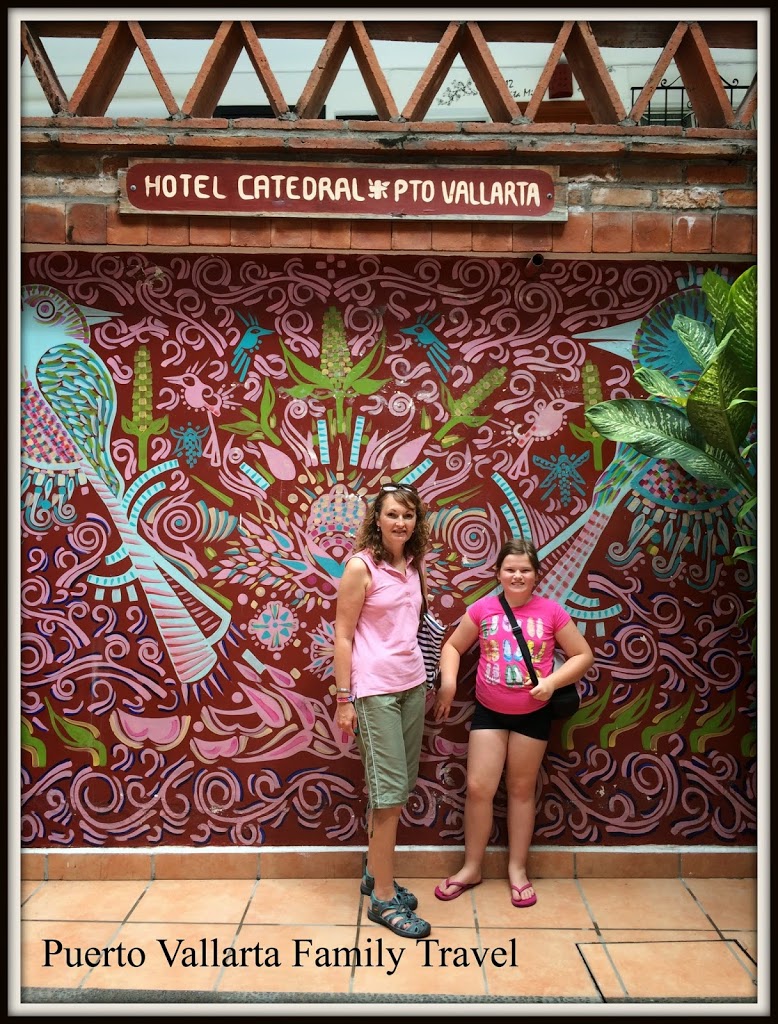 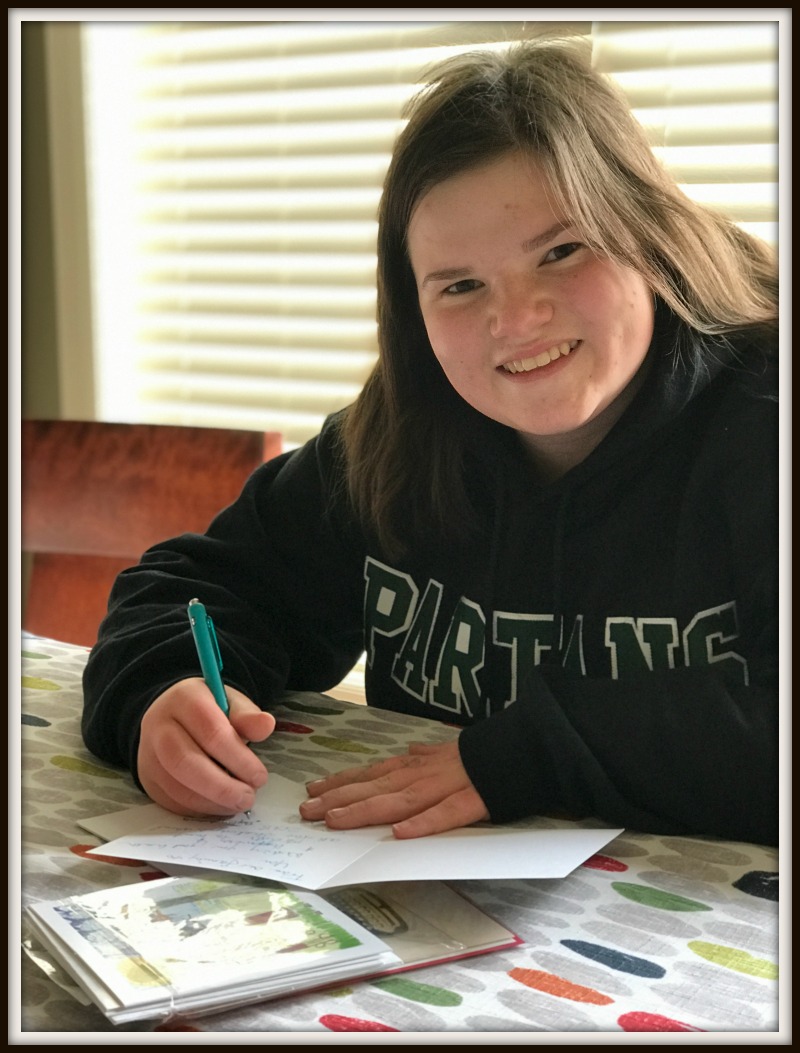 American Heart Month – Give a Piece of Your Heart 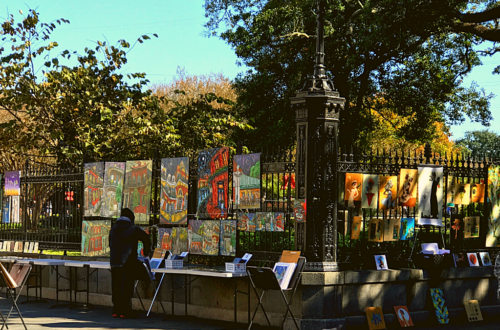