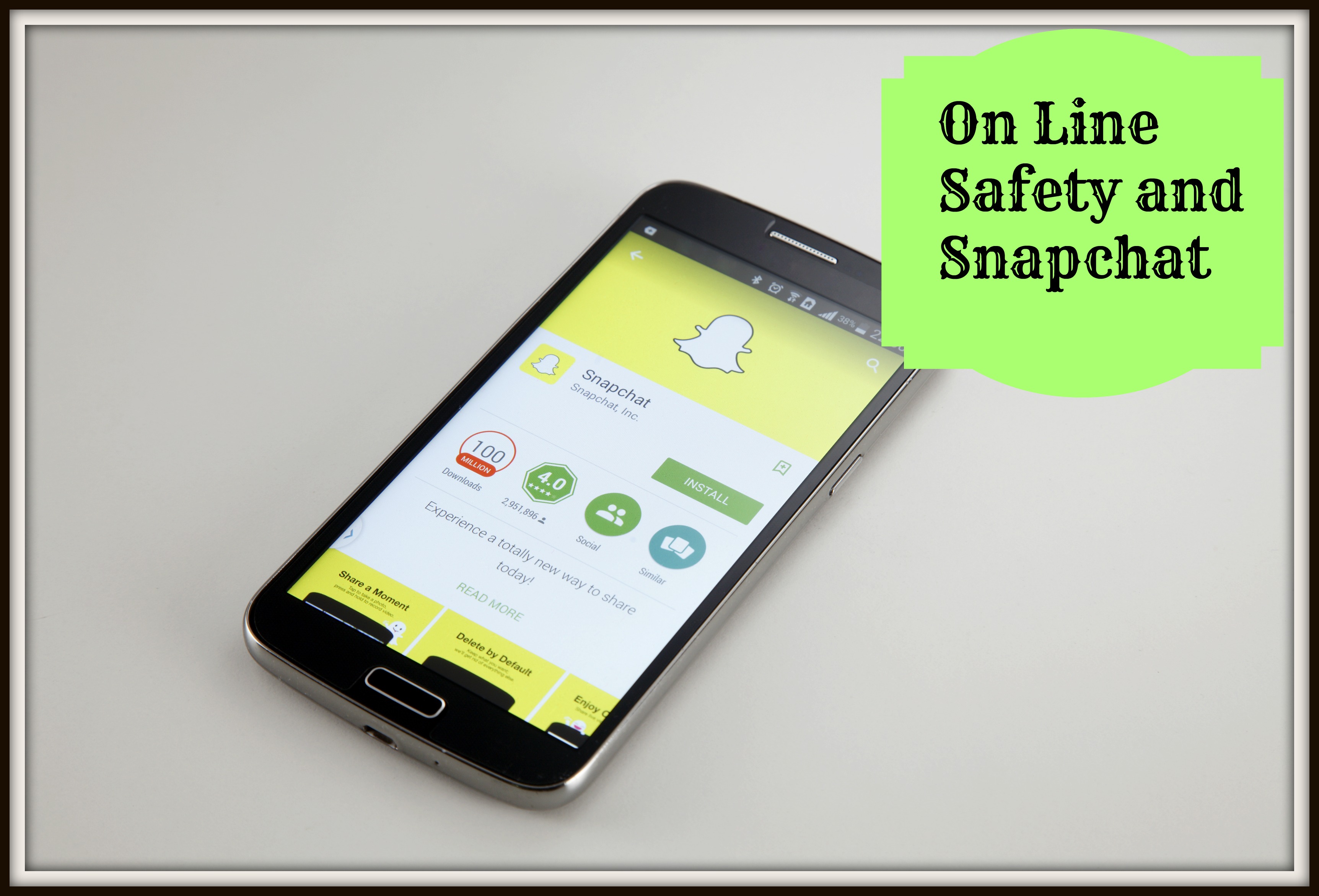 Online safety is a big deal, and Snapchat has become one of the more concerning apps for parents of tweens and teens. Because users of SnapChat can specify a time frame that a picture will stay on the server, online safety is a concern with this app.

For those of you who don’t know, SnapChat is a video messaging app which allows users to take photos, videos, and add text or drawings and then send them to other users. This media – known as “Snaps” can be set up with a time limit on how long it can be viewed by the recipient. After that time, the media is deleted from the server.

This app has become extremely popular with tweens and teens, and that makes it an online safety concern for parents. Obviously, the format of the app is concerning, because kids can take send any sort of media to one another and in theory leave no trace behind. Not only can kids do it, so can sexual predators. It wouldn’t take much for a predator to set up an account and begin fishing for vulnerable youth here.

I want to add that this was never SnapChat’s intent, and that they have a story mode for stringing together “Snaps” in chronological order to make a story. With appropriate use, SnapChat can be a fun social networking too. It can also be useful for brands. But, there just happen to be many ways that it can be abused.

Snapchat filters are a tonne of fun. Kids everywhere enjoy them and so do adults. Snapchat is also attracting more brands  and traditional news outlet accounts daily. However, as mentioned the media is limited and disappears after awhile. That premise gives users a false sense of this tool being private and not permanent. There are many ways for snaps to be permanent though. ANYONE can screenshot anything you share on any channel. There’s no such thing as privacy when it comes to social media and on line sharing. Parents need to teach their children and teens that anything they share on social media can be found, or used against them potentially in the future. My litmus test is always what do you want your future employer or the university you apply to attend to know or see about you? Do you want them to see snaps or posts of you out drinking with friends? Do you want your future employer to see you naked? Then don’t share that even on a channel you think is safe and temporary. 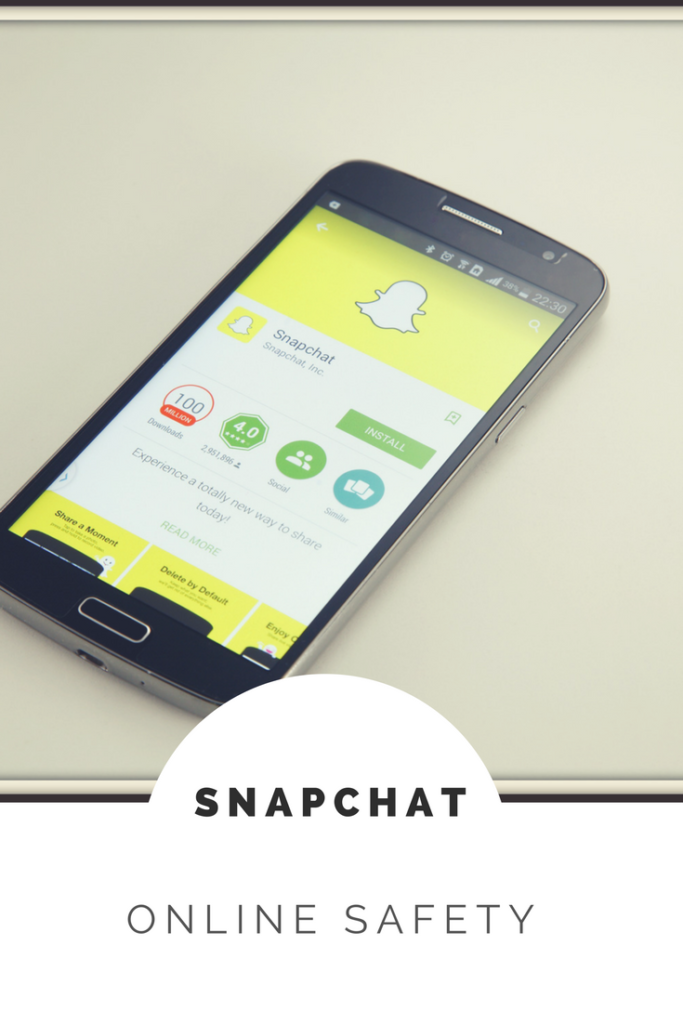 At one of my daughter’s schools, Snapchat has become a space where girls and guys share nude pictures. I don’t have to tell you how inappropriate that is. Every year in September I hear about some female student getting in trouble for sending a nude snap to someone else’s boyfriend. That’s poor judgement on a teen’s part. Even sharing that type of material socially can leave your child or youth open to getting bullied, and potentially even charges of distributing child pornography.

[tweetthis]As a parent you need to know what’s happening on this popular social media channel.[/tweetthis]

As a parent I have a Snapchat account, but I don’t use it much. Basically I use it to monitor what is happening and what people are sharing who are connected to my kids. As I mentioned to another parent the other day, it’s not that I don’t trust my kids – it’s the other users on Snapchat hat you need to be wary of. A friend who is a blogger this week warned – “Even I get penis pictures sent to me daily. No way is my child allowed to use Snapchat.”

[tweetthis]You might think Snaps disappear but there’s no such thing as temporary when it comes to on line media.[/tweetthis]

First and foremost, online safety with any app begins with talking and determining if your kids are mature enough to have an app like SnapChat. You’ll definitely want an online safety contract with your kids which specifies usage, what is and isn’t allowed.

Because of the nature of SnapChat, it’s a good idea to use some sort of monitoring system. In the past, SnapChat was most concerning to parents because it was completely out of their control. Now, however, there are a few different apps that allow parents to monitor their child’s SnapChat activity. Although these apps are essentially intruding on a child’s account, the distaste a parent might feel for doing it is far outweighed by the safety concerns of using SnapChat on an honor system.

mSpy is the best choice for parents who want maximum tracking for online safety with SnapChat. It tracks and saves all SnapChat data between the monitored device and other accounts.

Flexispy is also a good choice for SnapChat monitoring, although it isn’t as feature-rich as mSpy.

Spyera tracks SnapChat in the same way as mSpy and Flexispy, although it doesn’t always capture every single interaction, making it less attractive for SnapChat online safety.

This is a simple, cheap option. The downside is that its tracking is basic and rough. This is one of those apps that you say, “At least it’s a start.” 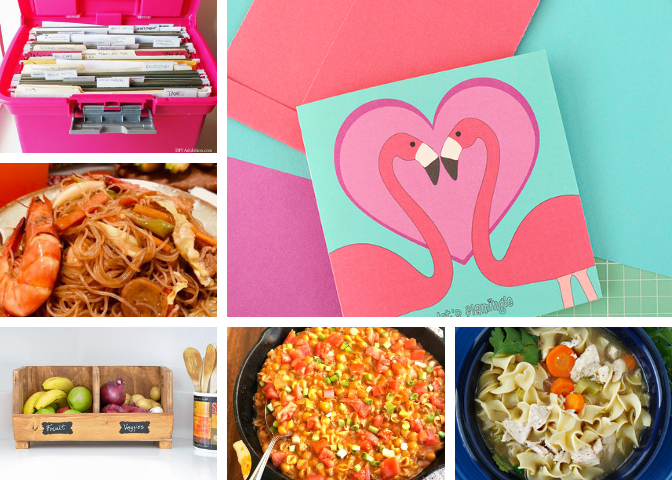 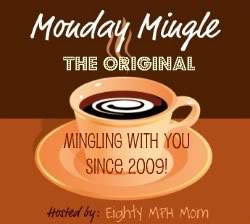 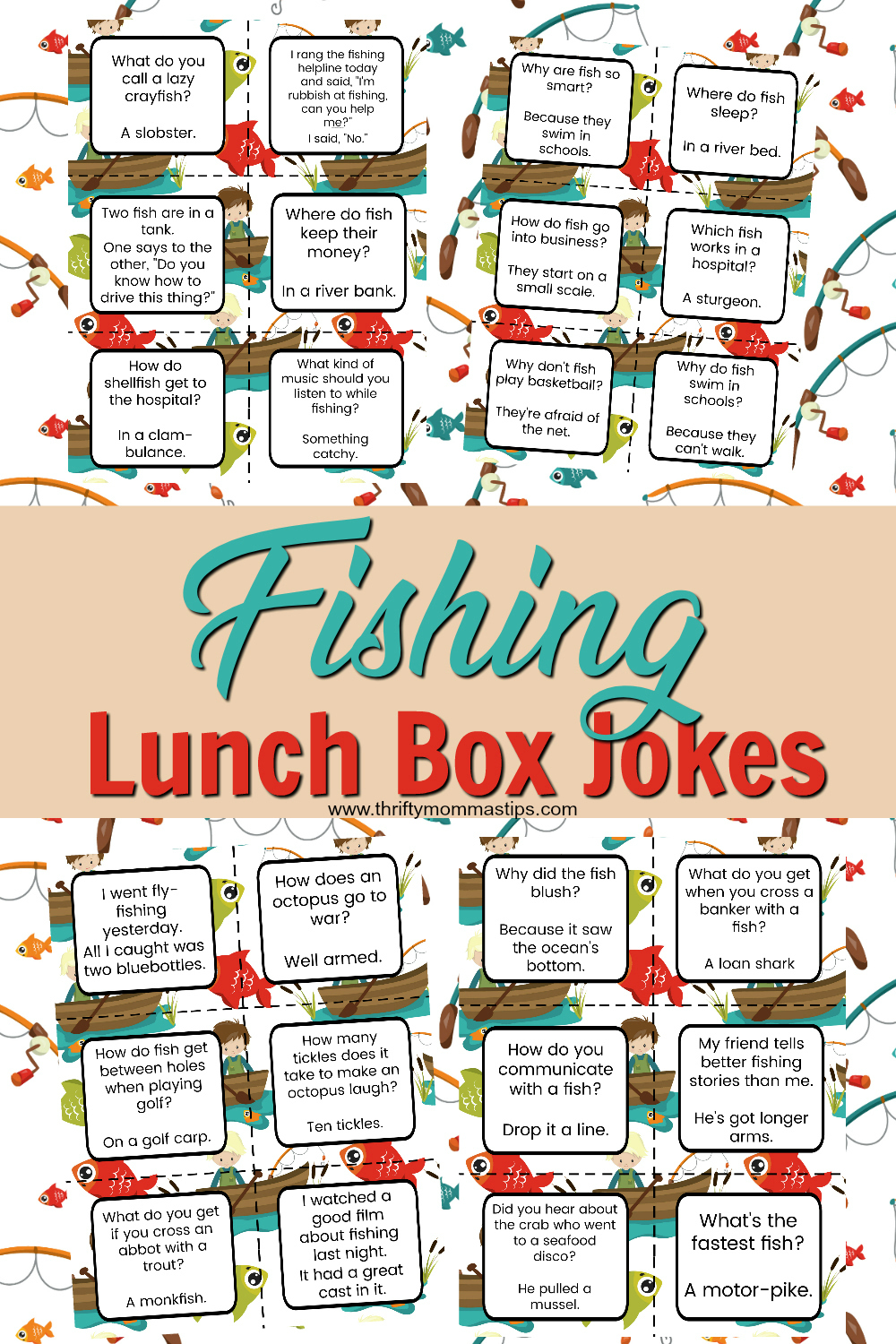