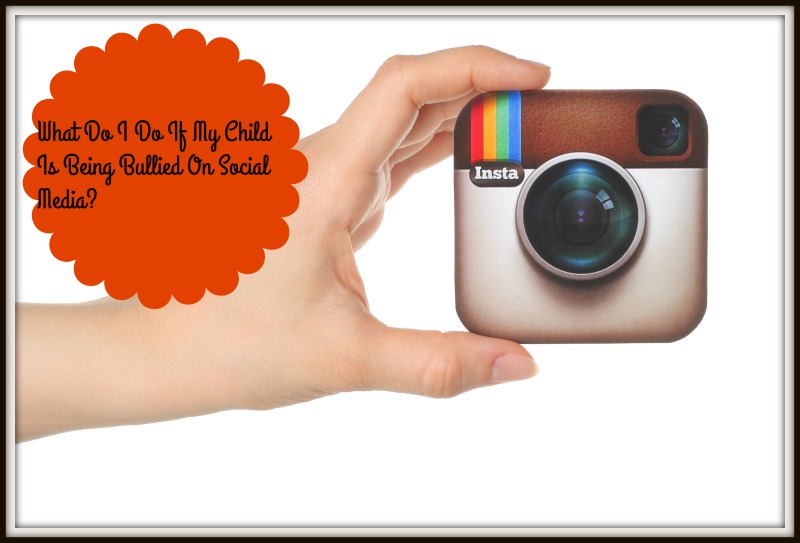 Social media is here to stay and unfortunately that means social media bullying is also a threat, so you better get savvy about monitoring your child on their social channels.

I wish more than anything that I didn’t have to write this post. I make my living off social media and I love it for many reasons. I use it mostly for social good to help build messaging on line for brands like World Vision Canada, and patient groups seeking help, or raising awareness, for issues like infertility, adoption, child poverty. I love what I do and it is the best of several worlds for me – passion, advocacy, and writing.

My kids are now teens and tweens and they are also on social media. I monitor that as much as humanly possible, because I know there are as many pornographic images and sites as there are good legitimate twitter accounts seeking to have a conversation. I block pornographic followers so they don’t impact client accounts every week, if not more often. But this week something almost slipped by that shouldn’t ever happen, or slip by.

On Monday I picked my daughter up from school. She was late coming out so I texted her and she called me back from inside obviously upset. “Mom, something’s happened.” I asked if she wanted me to come in and she told me she did. I found her in the principal’s office crying.

Someone had set up a fake, private, Instagram account in her name. They dropped one letter on the name (we already have the actual legitimate account with her real name spelled correctly.)

Oddly my older daughter has never really liked social media. She doesn’t see much use for it and would rather be writing, drawing or acting, or just doing something she likes to do. Truthfully, social media has always sort of scared her a bit. She got the facts from her school resource officer back in grade six and seven and eight and she remembered well the lessons about on line bullying and did not want to risk any of that. So she had Instagram with three pictures. She very rarely used it.

Odd Comments and Looks in the Hallway

Over the course of her school day that Monday, kids approached my daughter to ask if she commented on their pictures. “Did you leave a comment on my picture?” She shook it off the first couple of times and then the third or fourth time someone in the hall asked: “Did you call me a fu^&ing Fat A(^&! on Instagram?” “I would never,” was the response. Then someone showed her the account and what the fake Payton was saying. Something about “Go Die,” was on another person’s picture.

Anyone who ever met my daughter knows she doesn’t have a mean bone in her body. She was beside herself. Grade nine at a new school. Not enough close friends to know her well enough to tell if she was that messed up that she’d leave mean hurtful comments like that.

She went straight to the principal she trusts at the high school.

“What if the police think it’s me?” she asked me.

I gave her lots of hugs and reminders it was not her fault this happened and that it reflected poorly only on the other person doing this. She cried a lot and I watched her closely that night. Very quickly she reacted – saying she wanted to quit social media entirely. But together we also decided to tackle it and find out who had done this. 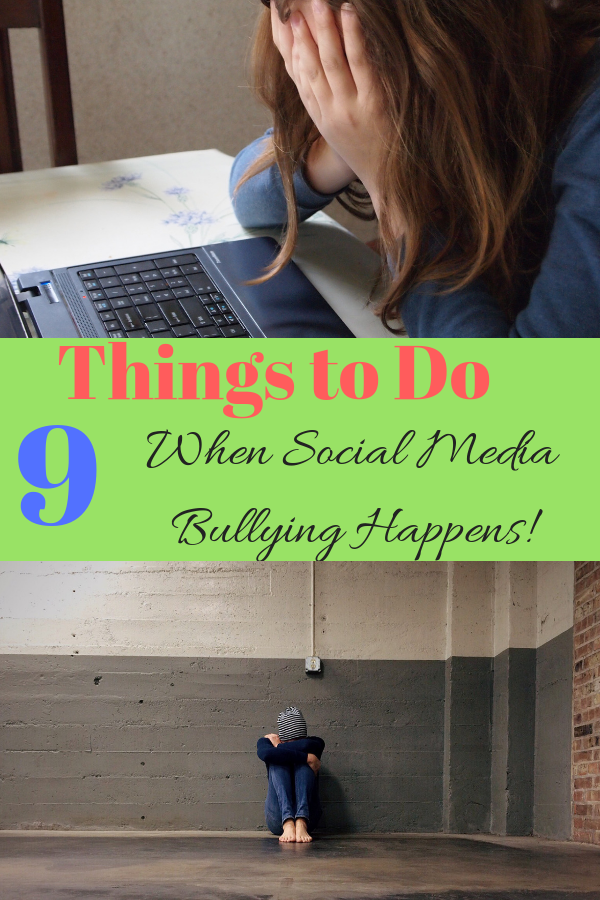 Nine Things You Should Do When Social Media Bullying Happens:

(My daughter went straight to the principal.) Other options are vice principal, teacher, guidance counsellor, school resource officer. Tell someone. If you keep it to yourself it will not go away. It will likely get bigger.

If you are a parent, check on your kid’s sites. Ask for their passwords and periodically review their friends. I have done this with my kids, and I have asked youngest daughter to remove friends I do not know. If I don’t know that 13-year-old boy that’s talking to her on Instagram then I don’t have any reason to believe he IS a 13-year-old boy. Recently we went three rounds over this one. But she removed the person.)

Not tech-y? No problem. If you don’t know what I mean by that, then it can be as simple as taking your camera and shooting a picture of the screen. Keep the evidence. If you have some basic tech knowledge a screenshot is when you press Command and shift and 3 at same time on a Macbook and take a picture of what is happening.

Shut the conversation down.

Block the person. Report the person as well. Don’t respond. But get the pictures and links first. So take the screenshots I mentioned above.

This goes for any type of bullying. Document who came up to you first and then who said what and so on and so forth. Write it all down. If anything ever escalates then you need the proof.

Call the police or the school resource officer.

They might be able to give you some input. In this case, although we had an initial poor conversation with an officer, we then the next day had a really informative conversation with police public relations after I complained and he helped define for me when and if I can press charges legally.

My daughter saw me getting ready to mention this on Facebook and she asked me not to. I have huge respect for how she handled much of this awful experience…but I told her No. I told her this is how you find bullies. I trust my Mom friends on Facebook, Instagram, Pinterest and twitter. They are smart and kind and really they know a lot of stuff.

So I posted about this happening. I got about 100 comments on what to do. Multiple people told me to go to police. Multiple police contacts on twitter offered to help and Erica Ehm of Yummy Mummy Club advised me to email Paul Davis of Social Networking Safety and he provided concrete help and then gave me a phone call to help me located some facts about this type of bullying and about where the account originated. By the way he also does school workshops. All of that was exceptionally helpful. I am now calling them my MOM Army of Awesomeness.

Tell all your friends also to report the account.

Have everyone dig in and report the event any way they can. Jump on and flag it as abusive or whatever works. The more people that flag it the more likely the account will come down.

Has your child ever been bullied on social media? 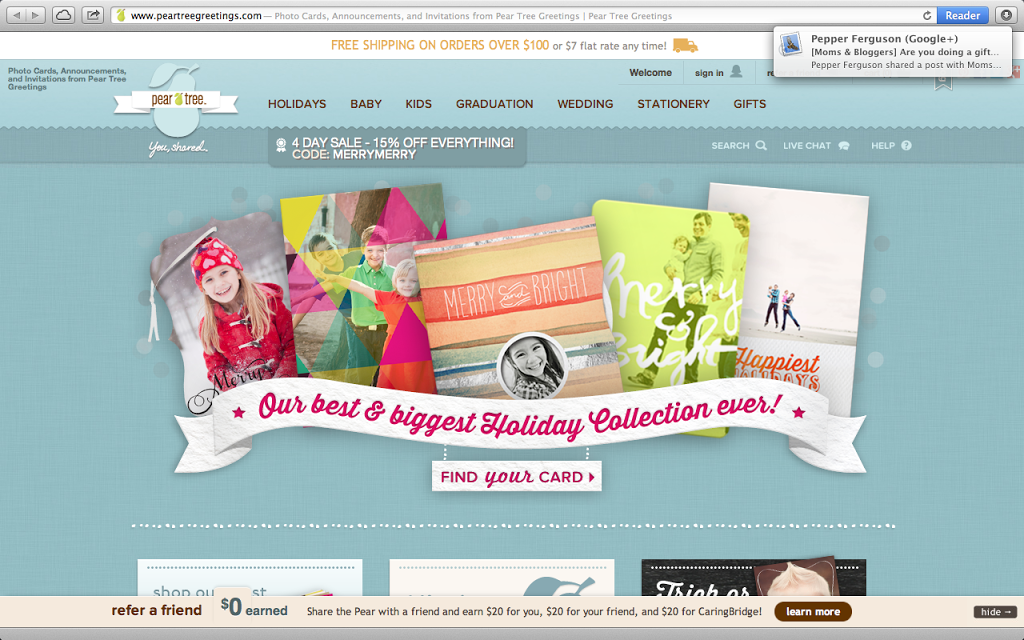 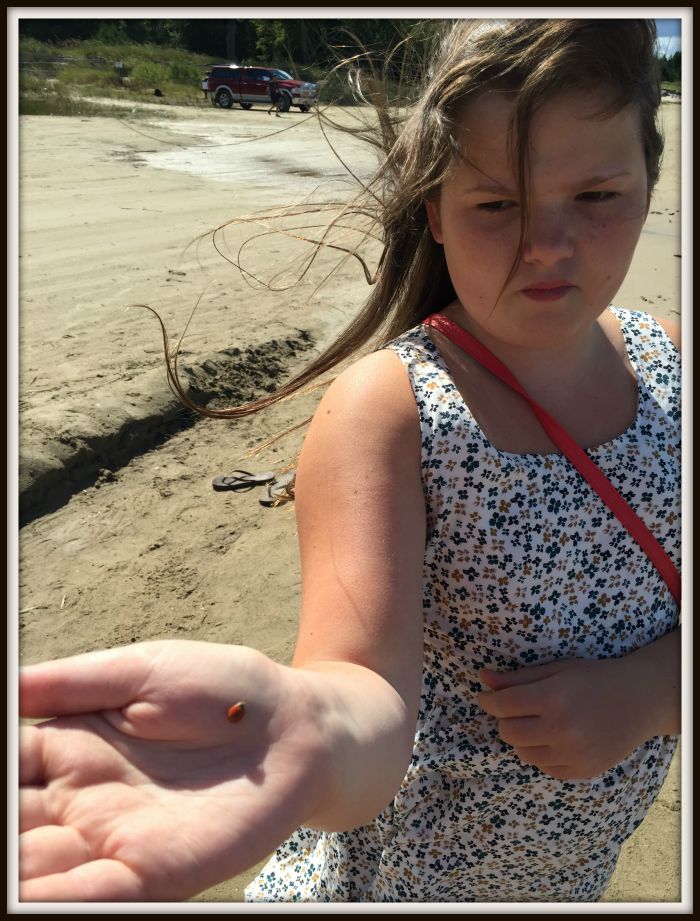