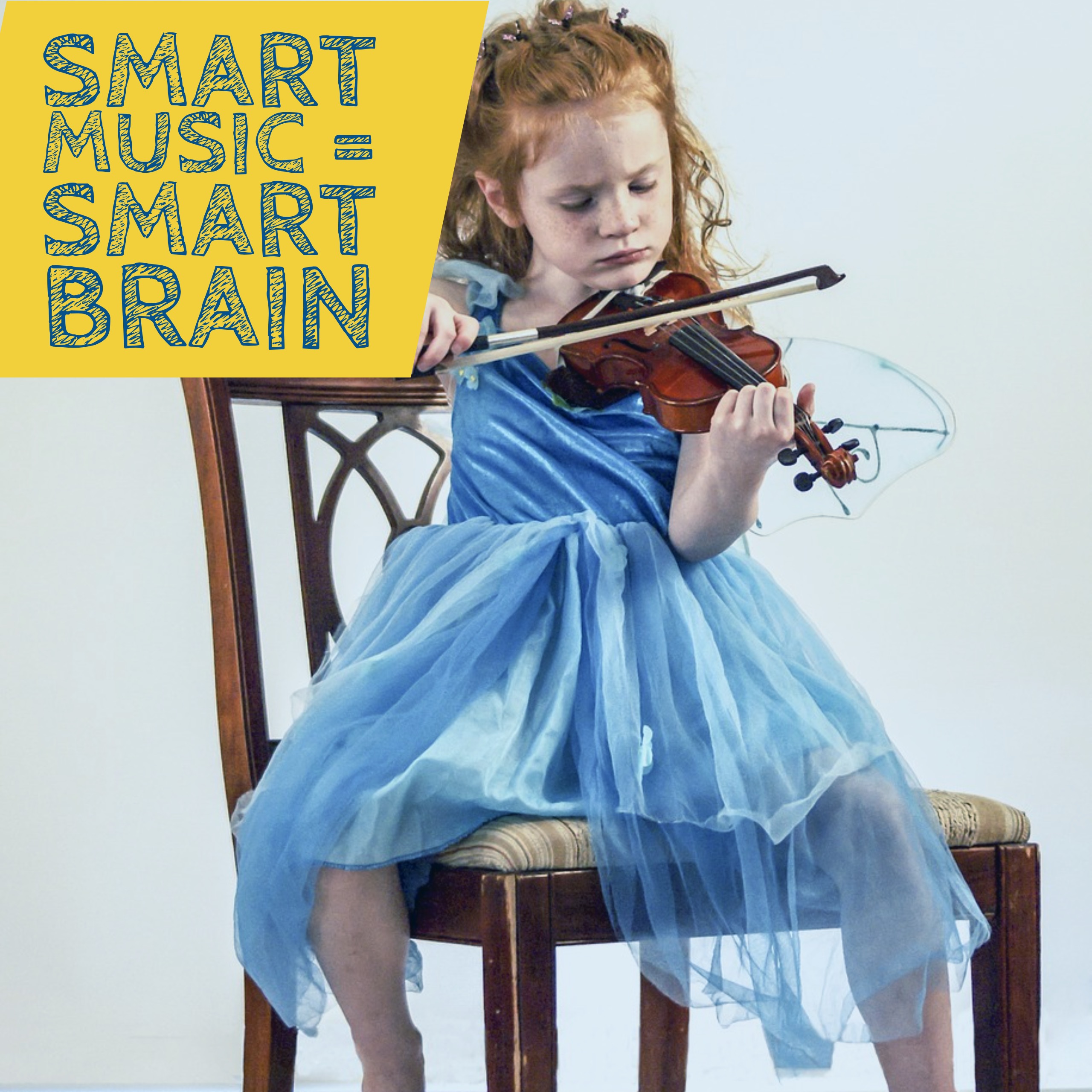 Have you heard of Nuryl app? Perhaps you should pay attention to this new baby brain app.

Smart music equals a smart baby. It’s true. Science has shown that children who engage in musical activities do better in school across the board, especially in math. That same connection between music and better learning holds true for babies as well. That’s why Rick Beato, classically trained musician and former professor, developed Nuryl app. It’s a music app designed to boost baby’s cognitive development. So smart music really does qual a smart baby. 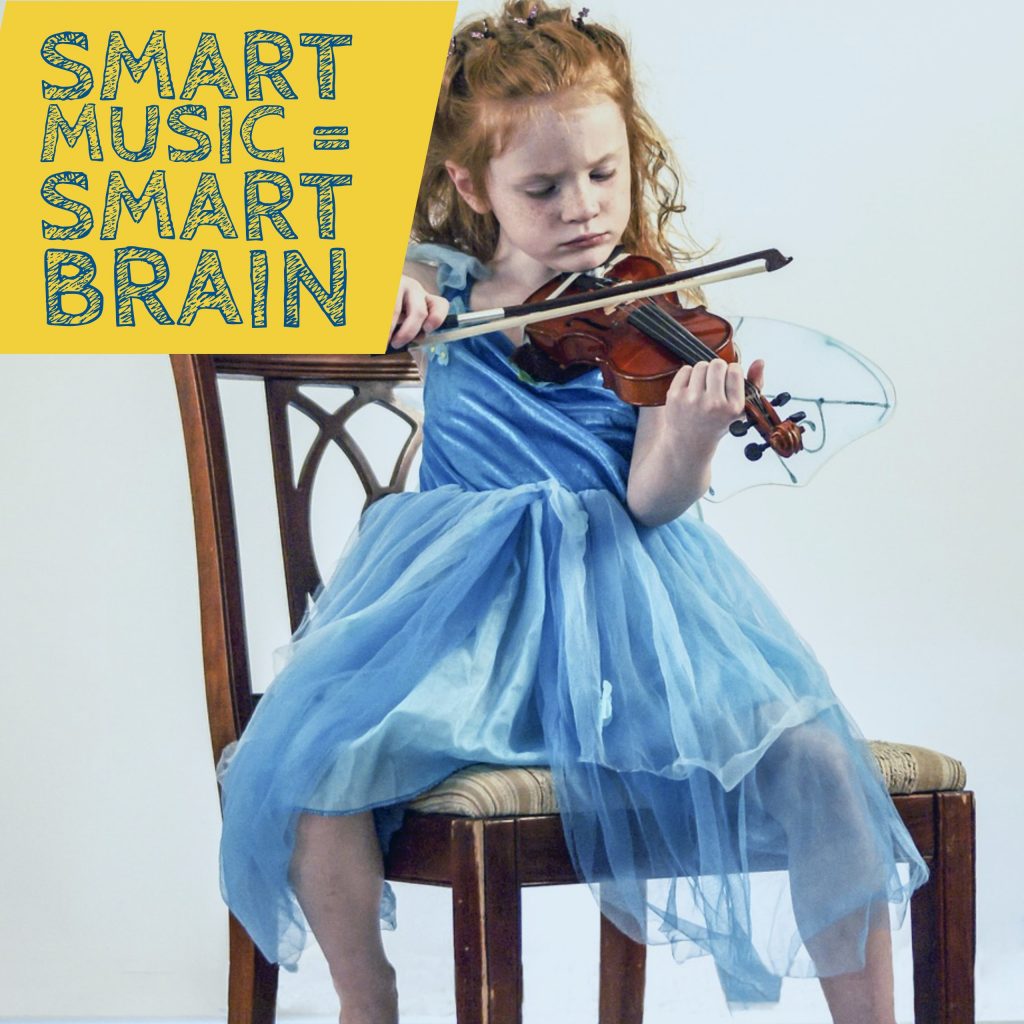 When my daughters were very small I read a lot about brain development. At that time there was a children’s video series that relied on music. I played that set often and we bought the toys that helped support musical aptitude from early on. Basically, that was all baby brain training. Then we did classes, both paid and unpaid at the library.

All babies naturally are interested in music. It’s not a hard sell at all. We sing to them and cuddle and nurture attachment while building a love of music. Now there’s a baby app that does this from very early on (at five months pregnant actually) and capitalizes on the window of opportunity to build smart brains. Nuryl app is an app I would have used had it been around 15 years ago.

[tweetthis]Science has shown that children who engage in musical activities do better, especially in math….this baby brain app can help.[/tweetthis]

What is Smart Music

Smart music is a phrase used by Nuryl app to describe exactly what the app does. The link between cognitive development in babies and music has been found to begin as early as while they are still in the womb and after that, up to two years of age. This is the peak time for listening-based learning. Nuryl is the first and only music immersion program designed to jump-start your baby’s cognitive development during this most important time in their brain’s development.

[tweetthis]Consider it music immersion. Nuryl is available for Android too. [/tweetthis]

Nuryl applies the power of music and its link to advanced math skills, foreign language aptitude, memory, and focus to stimulate a baby’s brain development from the fifth month of pregnancy through baby’s second year. This music immersion program uses complex, unpredictable, melodic smart music designed to simultaneously activate multiple regions of baby’s brain to boost cognition. In addition to the music component, Nuryl focuses heavily on parent-child interaction like bouncing, holding, and tapping out the beat to further enhance cognitive development and the parent-child bond. 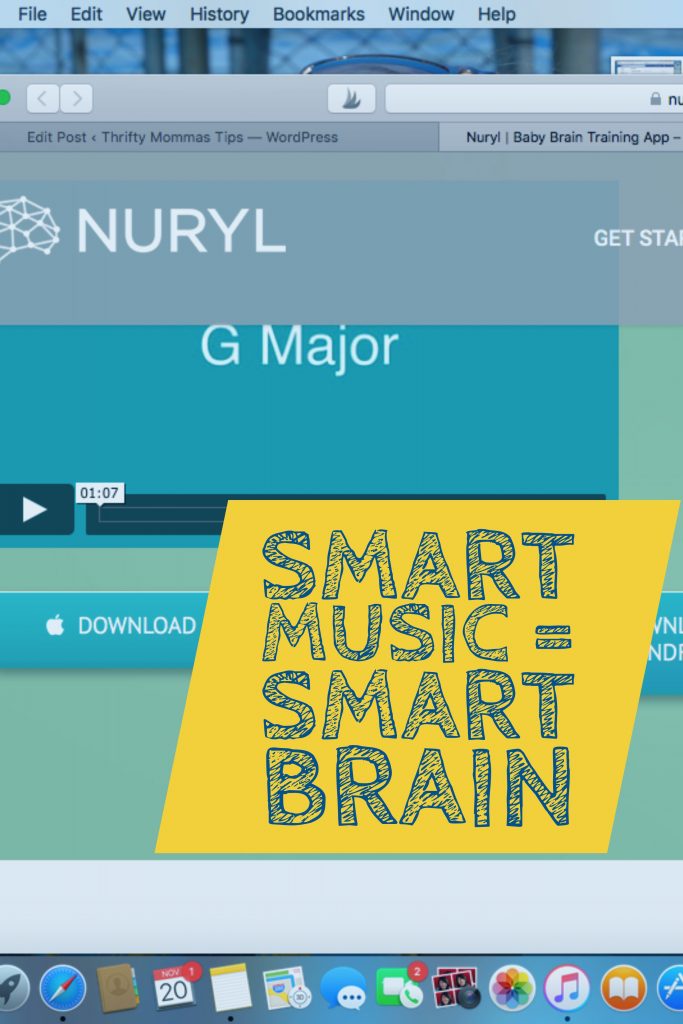 This Baby Brain App Can Help

Nuryl is one of those genius inventions that rarely comes along. This impressive baby brain development app harnesses the power of music in a way that hasn’t yet been done for this age range. That’s important when you consider how important this age is to a baby’s overall cognitive development. Nuryl says Smart Music = Smart Baby, and it’s so true.

Head over to the Nuryl website to learn more about this amazing baby brain development app and what it can do for your baby.

This post was sponsored by Nuryl app, which means I was compensated. My opinion is all my own and it is always truthful. 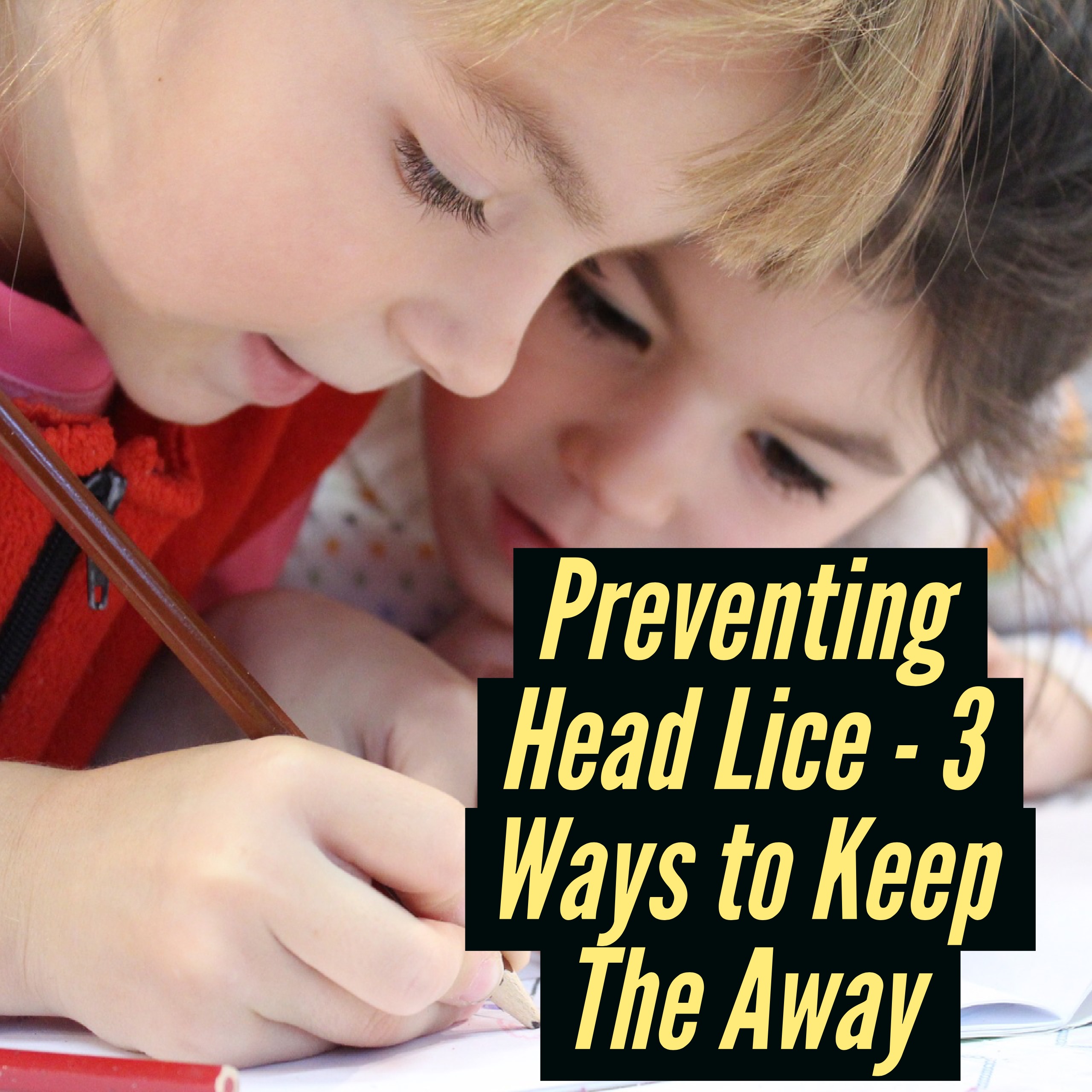 Preventing Head Lice – 3 Easy Ways to Keep Them Away 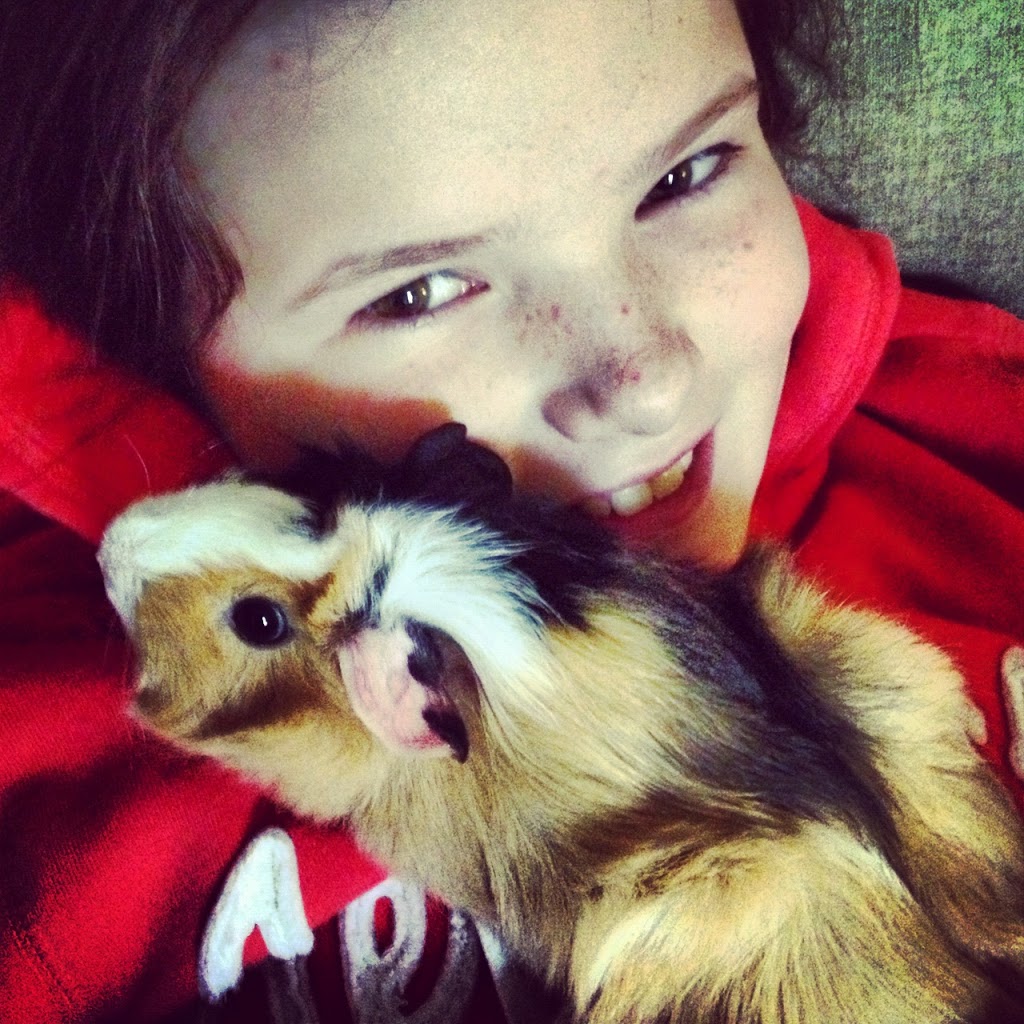 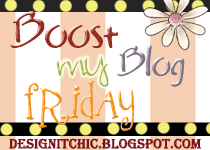 Boost Your Blog and A Deal or Two