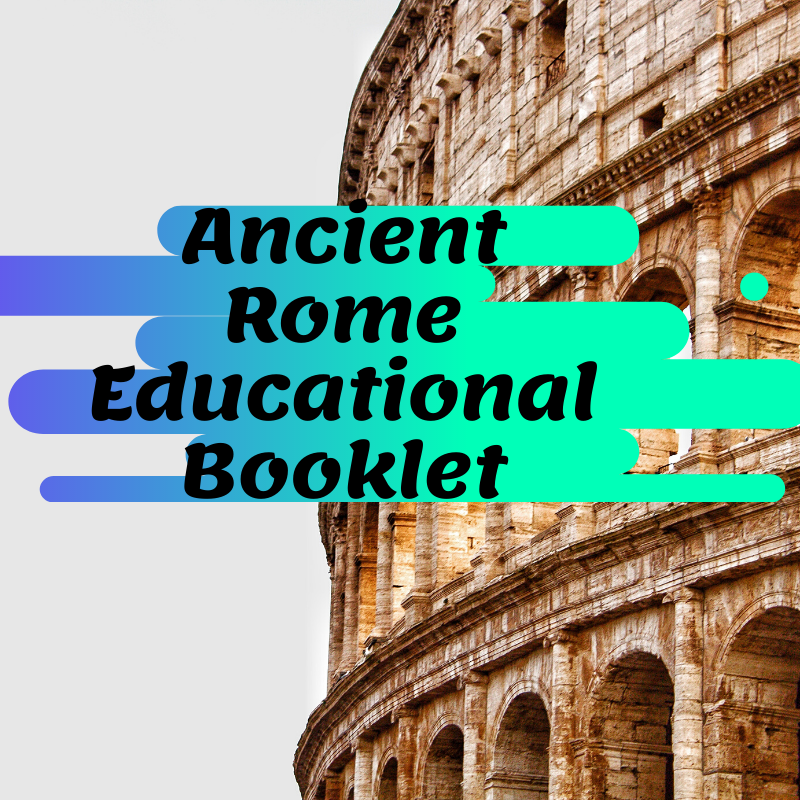 True story. I took Latin all the way through high school. I remembered that just this week when my daughter found an old report card of mine. So Ancient Rome was a topic I learned about routinely and it genuinely captured my interest.

The stories about characters that were pivotal to the formation of one of there world’s greatest ancient civilizations are truly captivating. There are very few ancient civilizations that are quite so fascinating. The legends and the myths about Ancient Rome make for incredible stories, sometimes gory and unbelievable but still entertaining.

As legend has it, Ancient Rome was formed in 753 BC. by twins Romulus and Remus, sons of the God of War, Mars.

Left to drown in a basket on the Tiber by a king of nearby Alba Longa and rescued by a she-wolf, the twins defeated the king and founded their own city on the river’s banks. Rome. But these two twins did not get along and Romulus killed Remus so that, Romulus became the first king of Rome. The city of Rome was named for him, of course.

Ruled by kings for 240 years, initially Rome was a Monarchy and it was governed by a King, until the people overthrew the first government to form a republic.

Next came Julius Caesar, who was loved by the people and who wrote about his heroic battles. After a civil war which broke out because the senate felt threatened by his power, Julius Caesar won.

After Caesar was killed, a second civil war broke out and Augustus, (Octavian) Julius Caesar’s son won that war to become Emperor. The city ushered in a period of peace and it was known as an empire. Romans conquered many surrounding civilizations including Britannia, now known as England.

War, and the Roman army, was big business and in fact the Roman Army conquered much of the Mediterranean.

Studying History in the Early Grades?

Ancient Rome is well known for its contributions to architecture. Many of their epic structures still exists and are well known tourist attractions. Their engineers created orderly cities and they built bridges, coliseums, schools and spas, as well as significant entertainment and sporting structures.

In fact, Ancient Rome also had a series of aqueducts and they also used sewers. They created roads and concrete paving the way literally for a system of roadways that is basically what we still use.

Ancient Romans spoke Latin and that language has been used for hundreds of years in scientific classifications. Little known fact – they also invented socks.

Quick reminder that you can easily use this booklet for educational purposes for your kids, or your class. Please do not reprint on another web site though as this is protected by copyright as is all of the content here on Thrifty Mommas Tips. 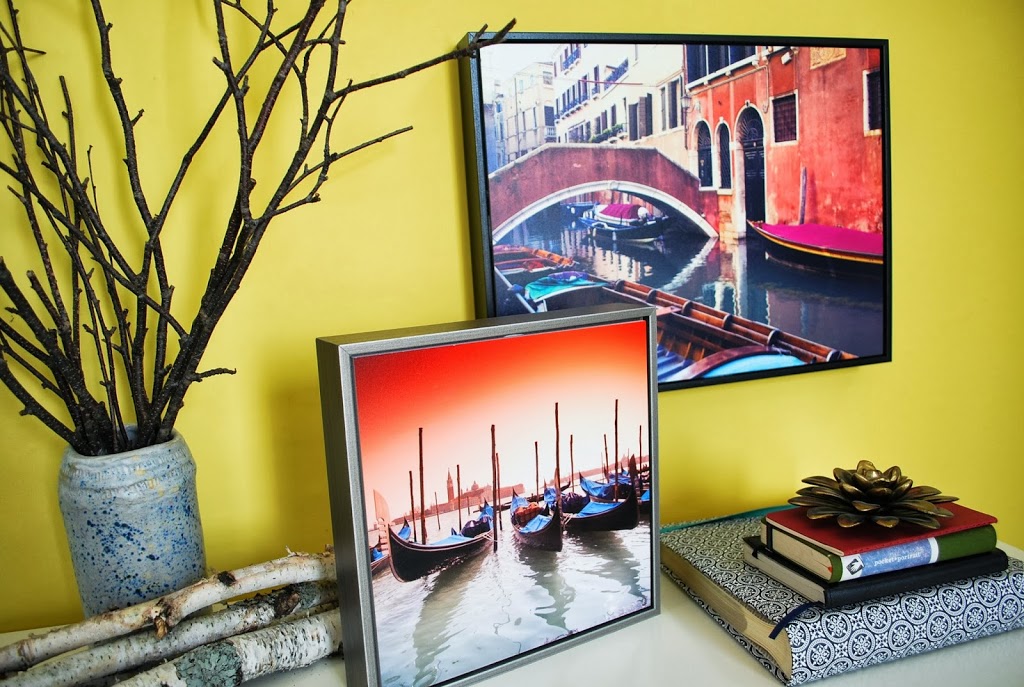 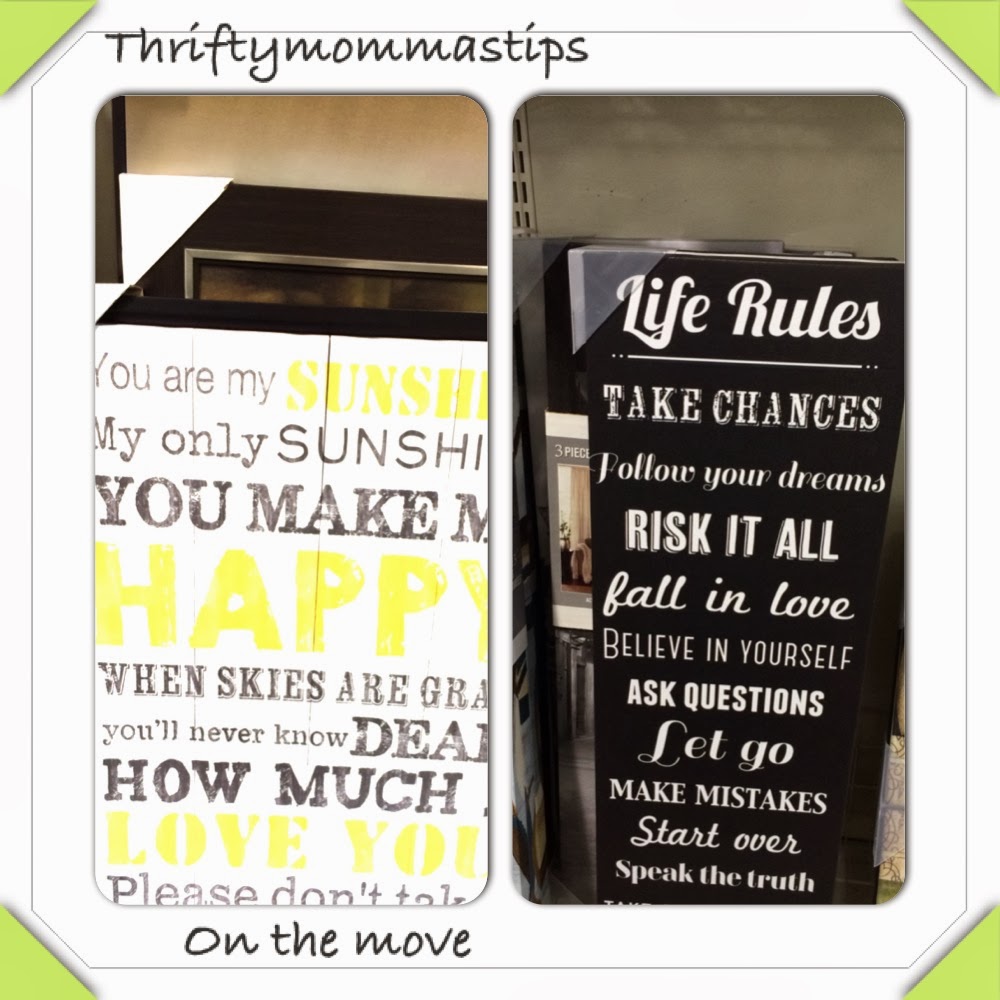 For My New Home #WordlessWednesday Linky

Saving Money at the Dentist with DentalPlans