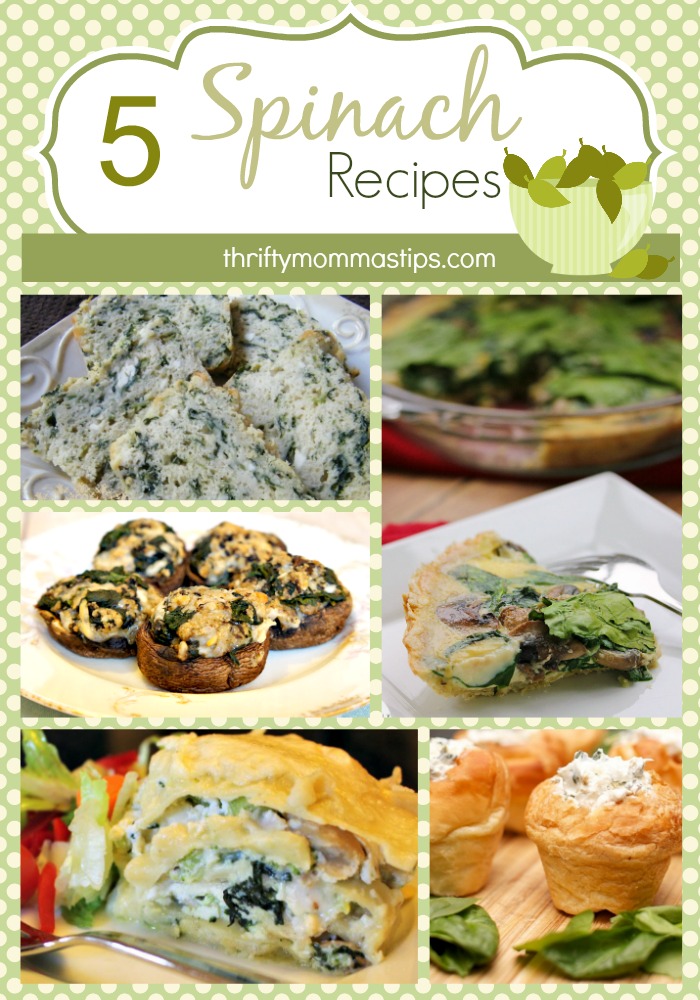 As a child we had spinach at least twice a month. It was affordable and so good for you too. We grew up on simple spinach boiled and served with butter. But there’s no end to what you can use this amazing health vegetable in at meal time. From dips to salads and pastries too, spinach is more versatile than you might think. These 5 spinach recipes prove that.

If you ask me spinach gets a bit of a bad wrap. It’s not nearly as sexy as kale has become. Instead, it’s that thing caught between your teeth after lunch that causes you embarrassment. Or it’s that limp overcooked vegetable that I used to eat often as a child. It’s a crazy cartoon punchline food for Popeye.

BUT spinach recipes can also be truly tasty and healthy too. Spinach is loaded with iron so it’s a great thing to eat when you need more energy. It is also more versatile than people realize. Spinach can be a salad, a dip, a side dish, a straight sautéed vegetable add on to a meal or it can be a tasty meal in itself.

Take a peek at some of these delicious spinach recipes and then tell me if you don’t see spinach in a new light entirely. 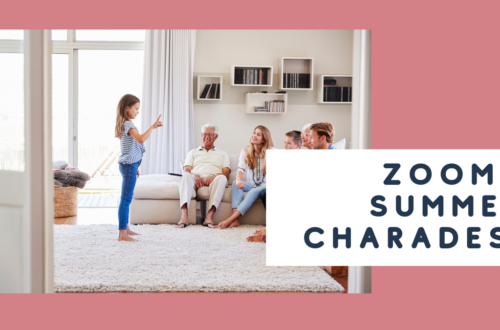