There was a stunning upset and a race that was neck and neck. And then a collective intake of breath heard in many houses this morning when their Free Press finally arrived on the doorstep. London declared its new Mayor Joe Fontana in the wee hours of the morning. Fontana’s name has long been associated with politics and he was, for many years, an MP here. Longtime Mayor Anne Marie De Cicco conceeded defeat, perhaps hurt by her opponent’s platform of tax cuts, perhaps damaged somewhat by her husband Tim Best’s arrest and subsequent unfortunate headlines. I am not interested in speculating on any of that. This was an extremely lacklustre election. No big faux pas. No grand headlines. No huge issues. This election, for me, was most interesting in how it approached social media. In a digital world that is 24/7 connected, businesses can no longer advertise and market old school style. Similarly, candidates can no longer campaign as they once did. Best Use of Social Media During an Election Campaign Award for the London area clearly goes to Joe Fontana. Now, there have always been a few city councillors on twitter. But they still haven’t really figured out how to use it and, for the most part, they really didn’t apply any attention to these tools during the campaign. Fontana’s social media strategy could have used some work, but at some point early on he smartly got on the social media circuit. Oh, at first it was an awkward dance, but slowly he seemed to find some footing. Before long Fontana was Facebooking and Tweeting and updating his status and holding town hall meetings that he frequently promoted through these various avenues. It was a smart move. Door to door is not enough. Traditional media is no longer fast enough and frankly it cannot reach you as instantly as a well placed tweet. There is much talk these days in social media circles and in marketing about return on investment. Social media is the fastest growing media ever in history. But how do you measure how that translates into business, or votes or sales? It may be some time before that one is sorted out. Twitter’s effect, Facebook’s measure, is exponential. Like that commercial for shampoo of the 70s, “she told two friends and she told two friends and so on and so on.” It is a digital door to door. Now listen closely because here’s the thing. Would you show up at a door in London north and then not actually say anything? Would you just stand on the doorstep? Then don’t just park yourself on FB or Twitter and wait for people to talk to you. Create a conversation and bring your A game. Those who recognize that social media is here to stay and is an excellent means of growing a brand, engaging an audience and interacting instantly with that audience, well those people/businesses/candidates and brands, won’t be out of work any time soon. And neither will Joe Fontana. 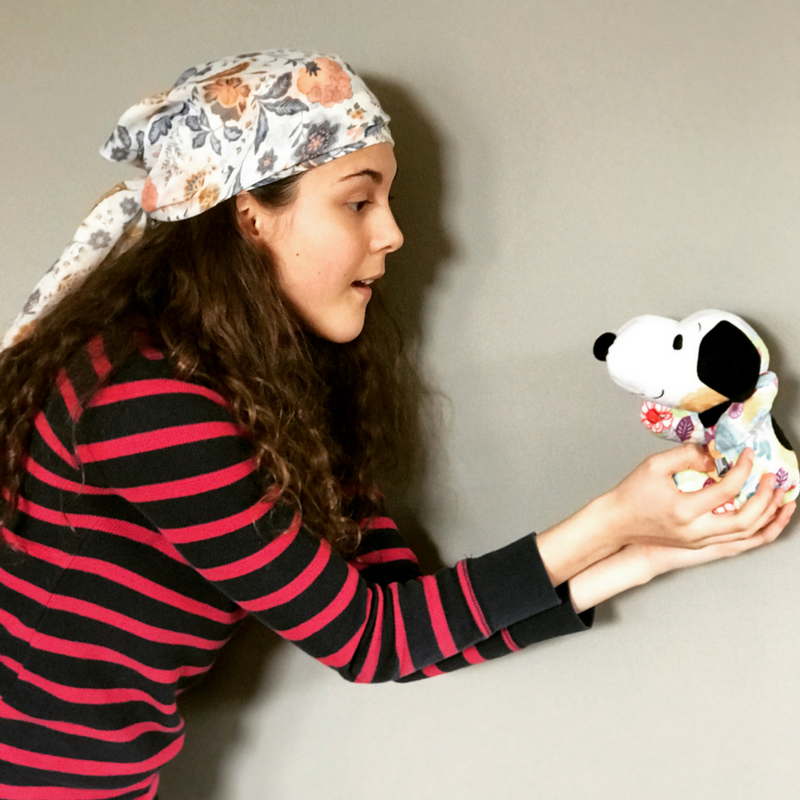 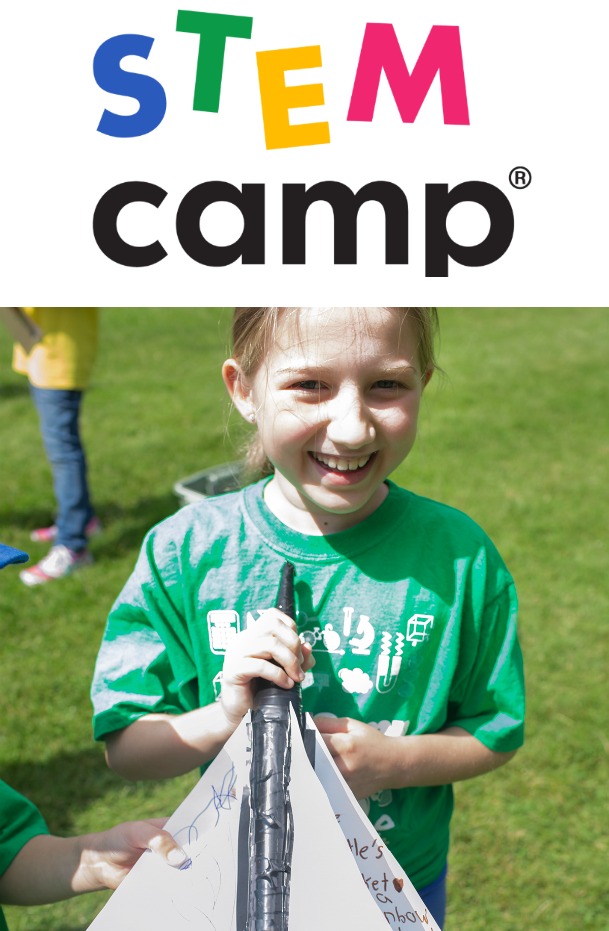 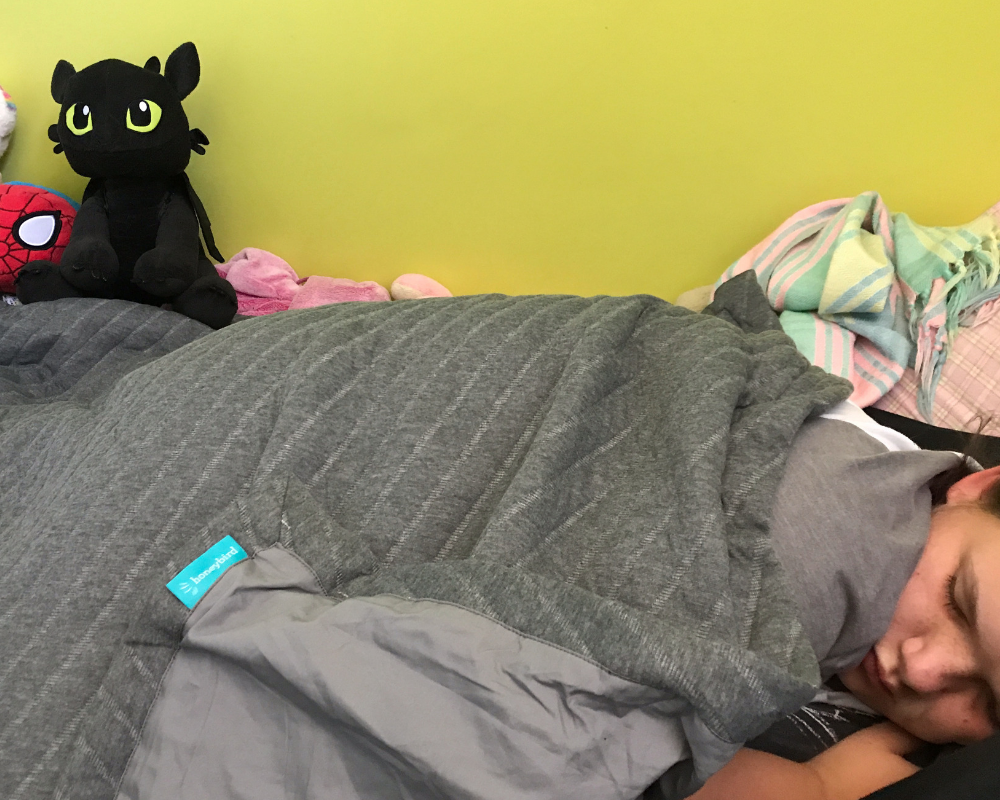