This year infertility patients in Ontario welcomed the announcement that in vitro fertilization would be funded here as soon as 2015. Public funding for IVF would be a reality. Or would it? After that announcement last April, a spring election was called. That left many feeling worried that proposed funding would never arrive. For infertility patents in Ontario it was a roller coaster of emotions. But remarkably, the spring election resulted in a Liberal majority and the government did in fact reiterate its promise to support an IVF funding program in 2015.

Members of Conceivable Dreams were overjoyed and hopeful with the announcement. But still, there has been little news from the government, and as the year winds down and many infertility patients in Ontario are curious. Many have important life decisions to make and frankly, when infertility is at issue timing is always crucial.

Dr. Marjorie Dixon joined a Conceivable Dreams and Linked Moms twitter party last night to talk directly to patients and handle some of the questions patients have about what they can expect from an IVF funding program in 2015. Some patients were wondering if any progress has been made. No news has left a lot of anxious patients. Dr. Dixon answered some questions about the coming IVF funding program. A key point in the conversation with Dr. Dixon was just that: don’t delay prescribed treatment.

Based on the conversation with her last night this is what we know about the 2015 IVF funding program. 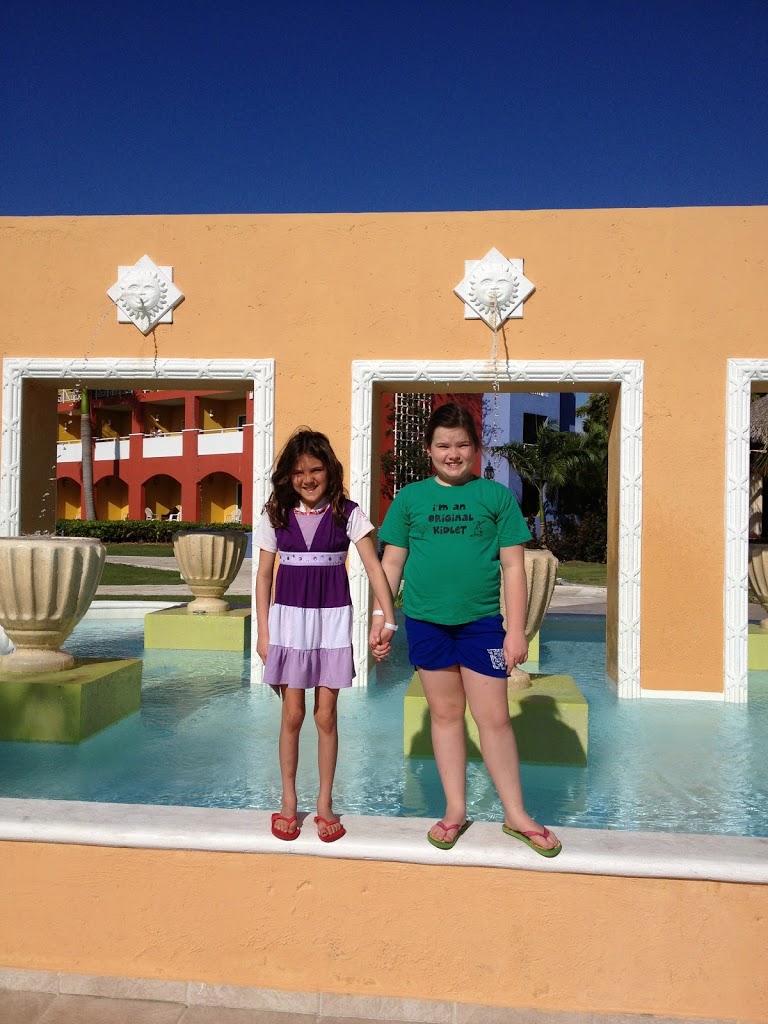 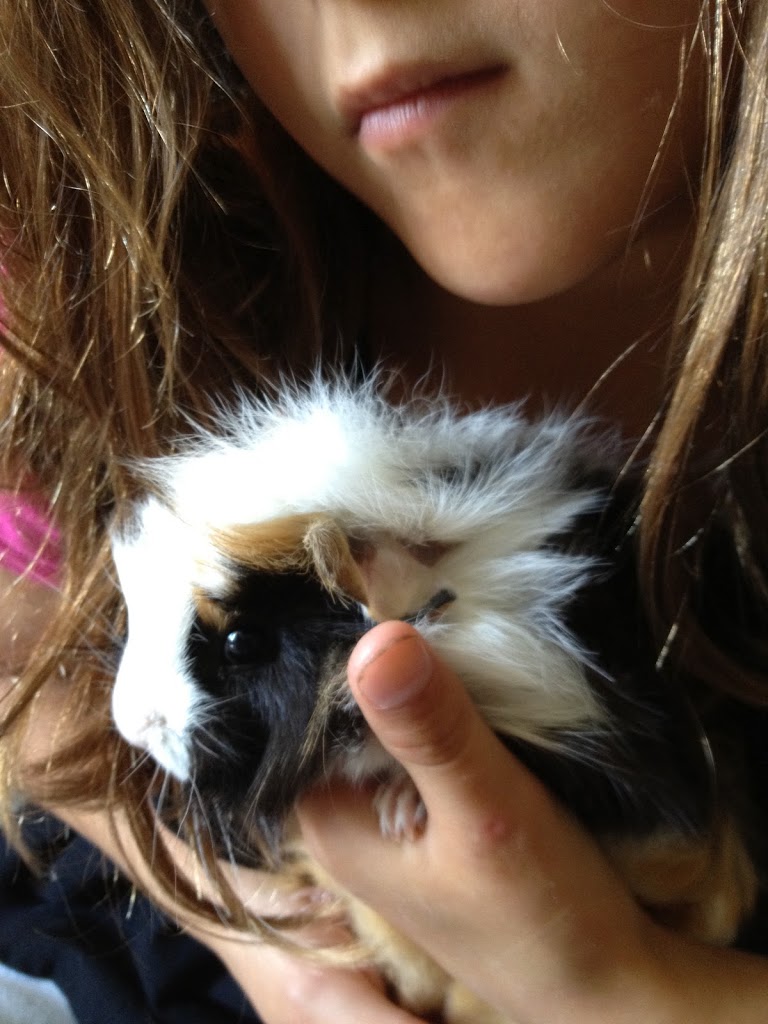 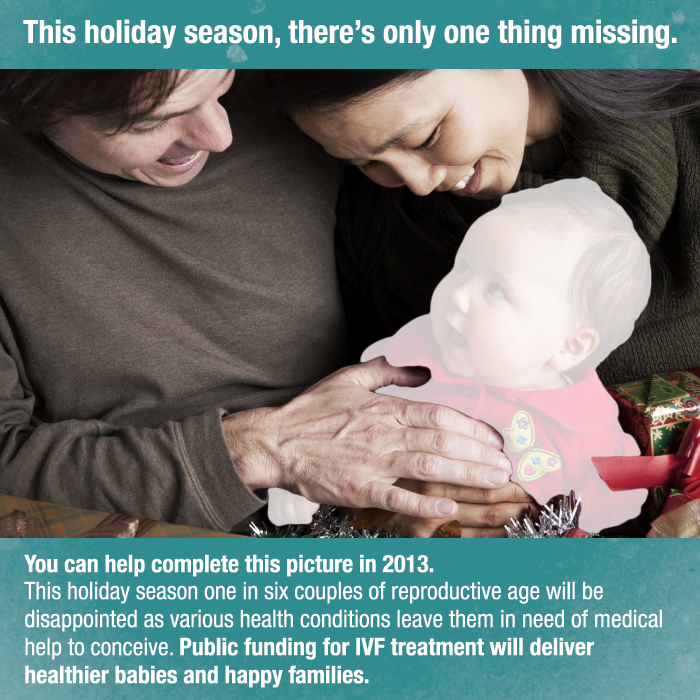