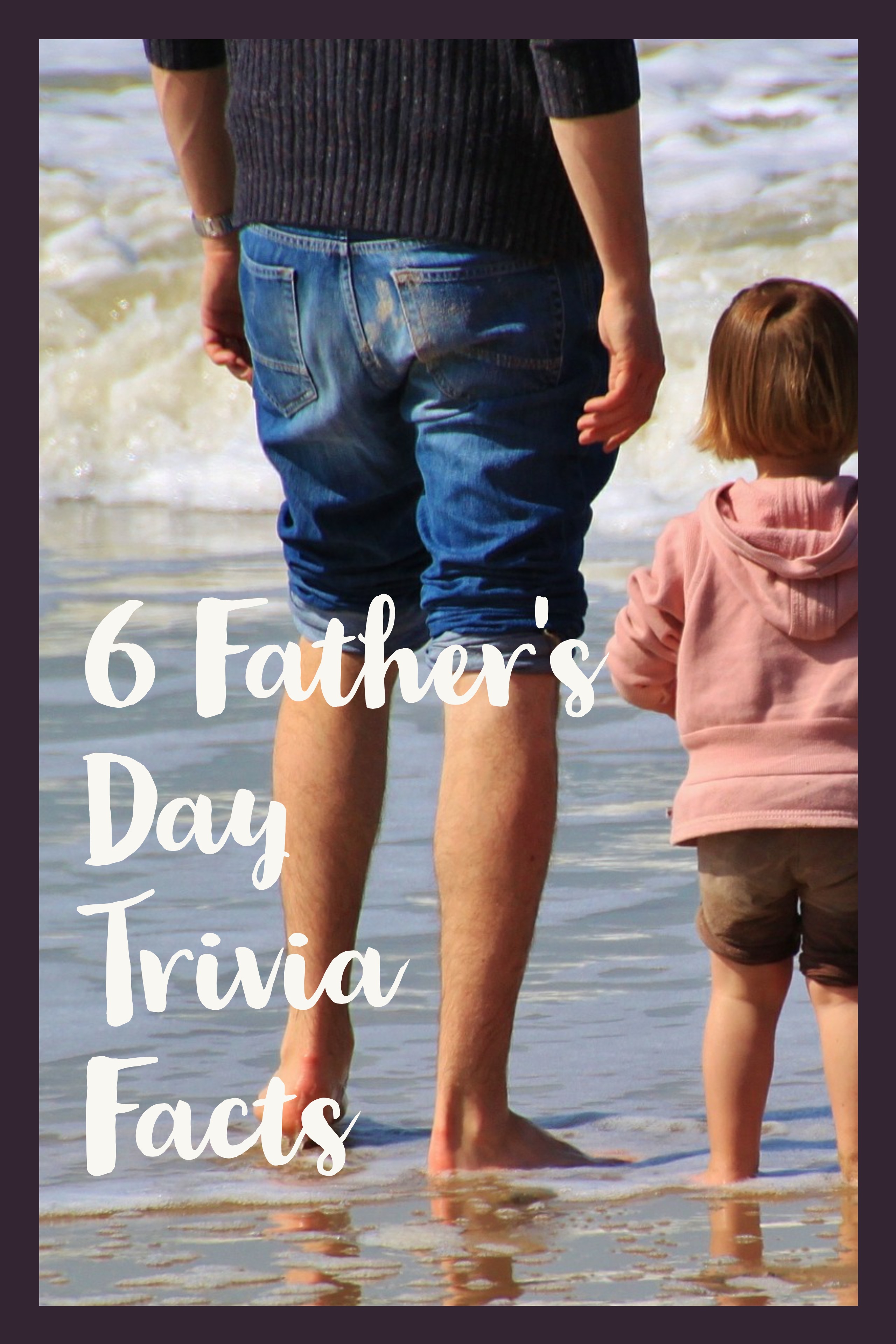 Father’s Day is pretty common to almost every household in North America, and has been for as long as most of us can remember. But where did it come from? How did it happen? Who started this Dad love in? Have fathers always been celebrated in June since the beginning of time or a little later than that?

Amazingly Father’s Day has been around for a time. But it’s only relatively recently that is has become entrenched and celebrated. Well, I figured you’d like to know some interesting Father’s Day trivia in honor of this June holiday. So here’s a bit more information and some cool Father’s Day trivia. 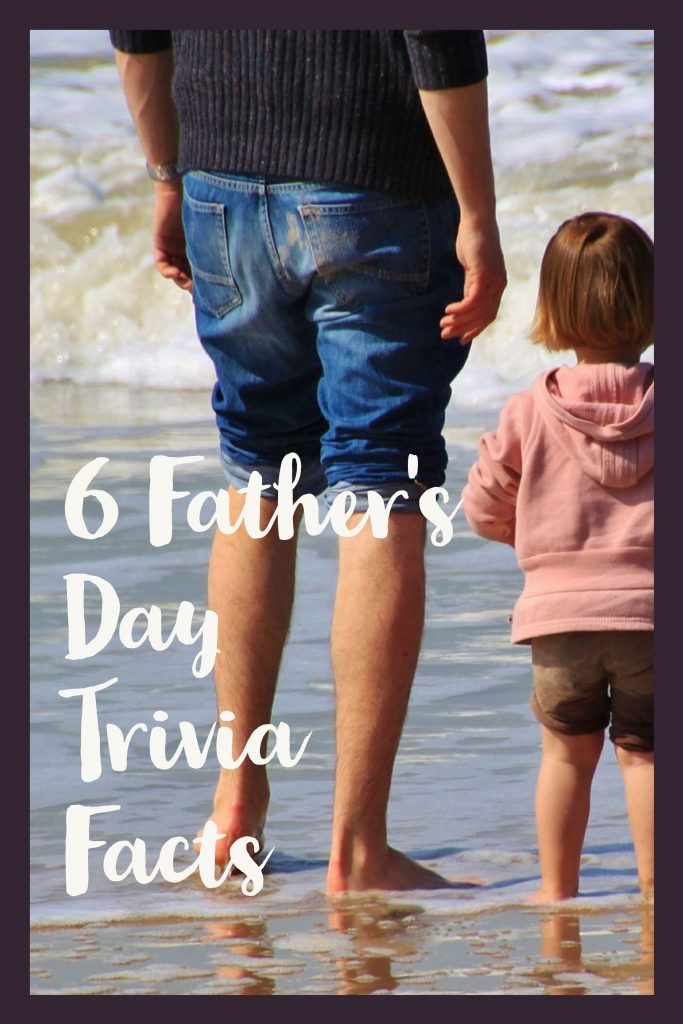 Like all holidays, Father’s Day feels like an institution of the family that’s been around since the dawn of time, but have you ever really asked yourself what you know about Father’s Day? I did a little research and thought it would be cool to share the news with you! Here are some interesting facts about this holiday that most of you probably didn’t know. 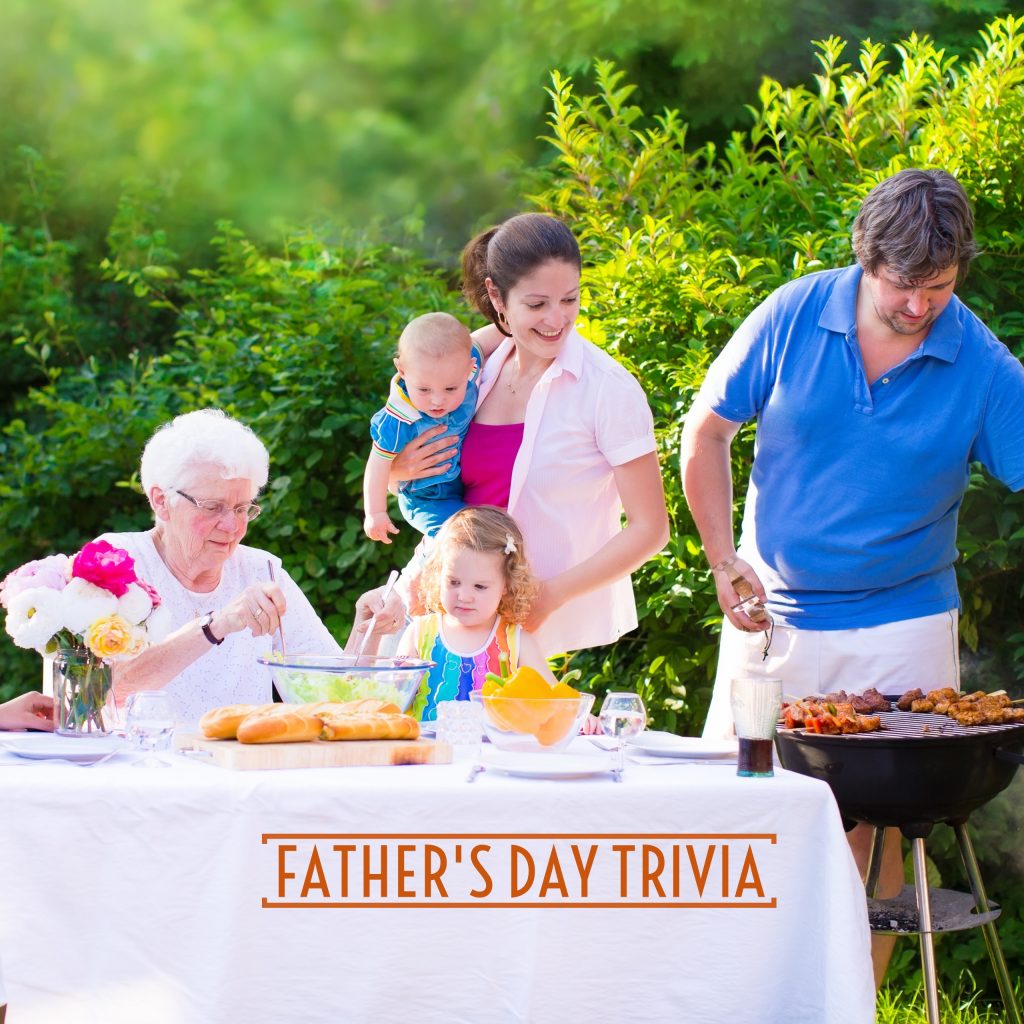 The First Use of “Dad”

The first use of the word “Dad” is thought to date back as far as the sixteenth century.

In 1916, Woodrow Wilson approved observing an annual Father’s Day. in 1924, Calvin Coolidge made it a national event. In 1966, Lyndon B. Johnson signed a presidential proclamation that third Sunday in June would forever be Father’s Day. Finally, in 1972, Richard Nixon signed Father’s Day into law as a permanent holiday.

It might strike you as a no-brainer that cards would be a big deal for this holiday, but here’s a bit of Father’s Day trivia for you. It’s the fifth largest card-sending holiday in the world according to Hallmark. In fact, an estimated $100 million in card sales go towards husbands, grandfathers, uncles, sons, and sons-in-law, all of whom are honoured on the day.

The most popular Father’s Day gift is the neck tie. Following closely behind are hammers, wrenches, screwdrivers, golf clubs, and fishing rods.

Father’s Day has an Official Flower

The rose is the official flower of Father’s Day. Wearing a red rose indicates that you have a living father, while a white rose signifies that your father has passed. 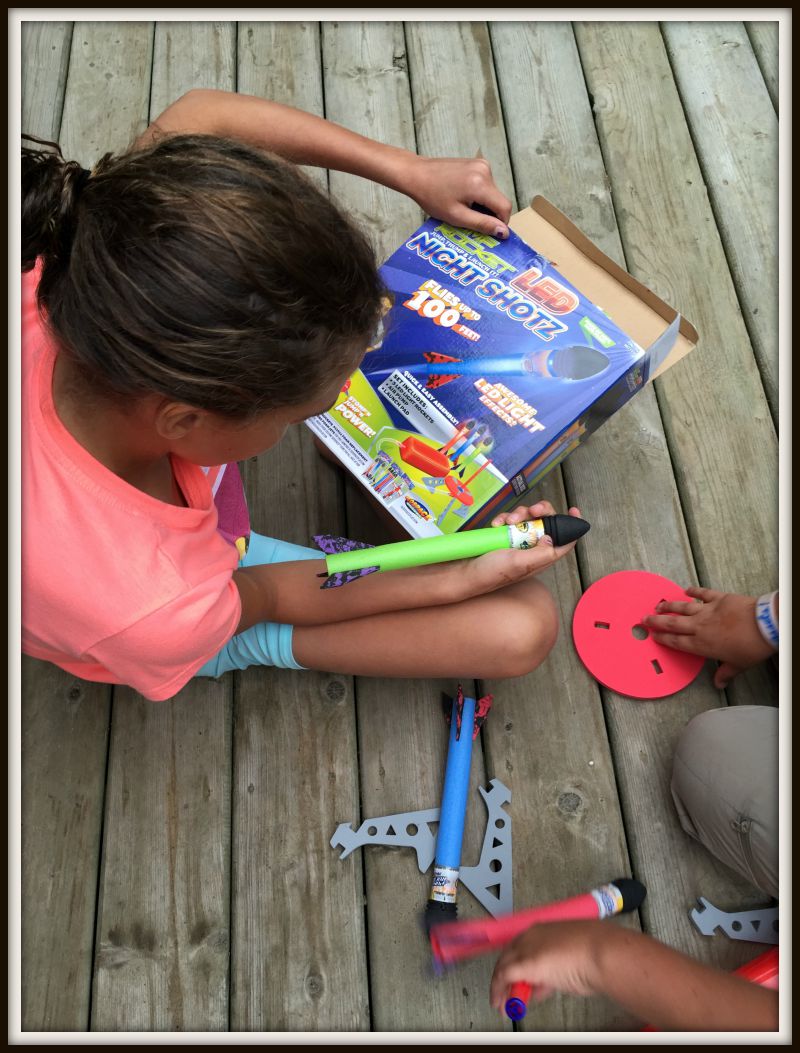 Get The Kids OutSide with These Gravity-Defying Pump Rocket Toys – Air Archer, Bungee Blast and Night Shotz 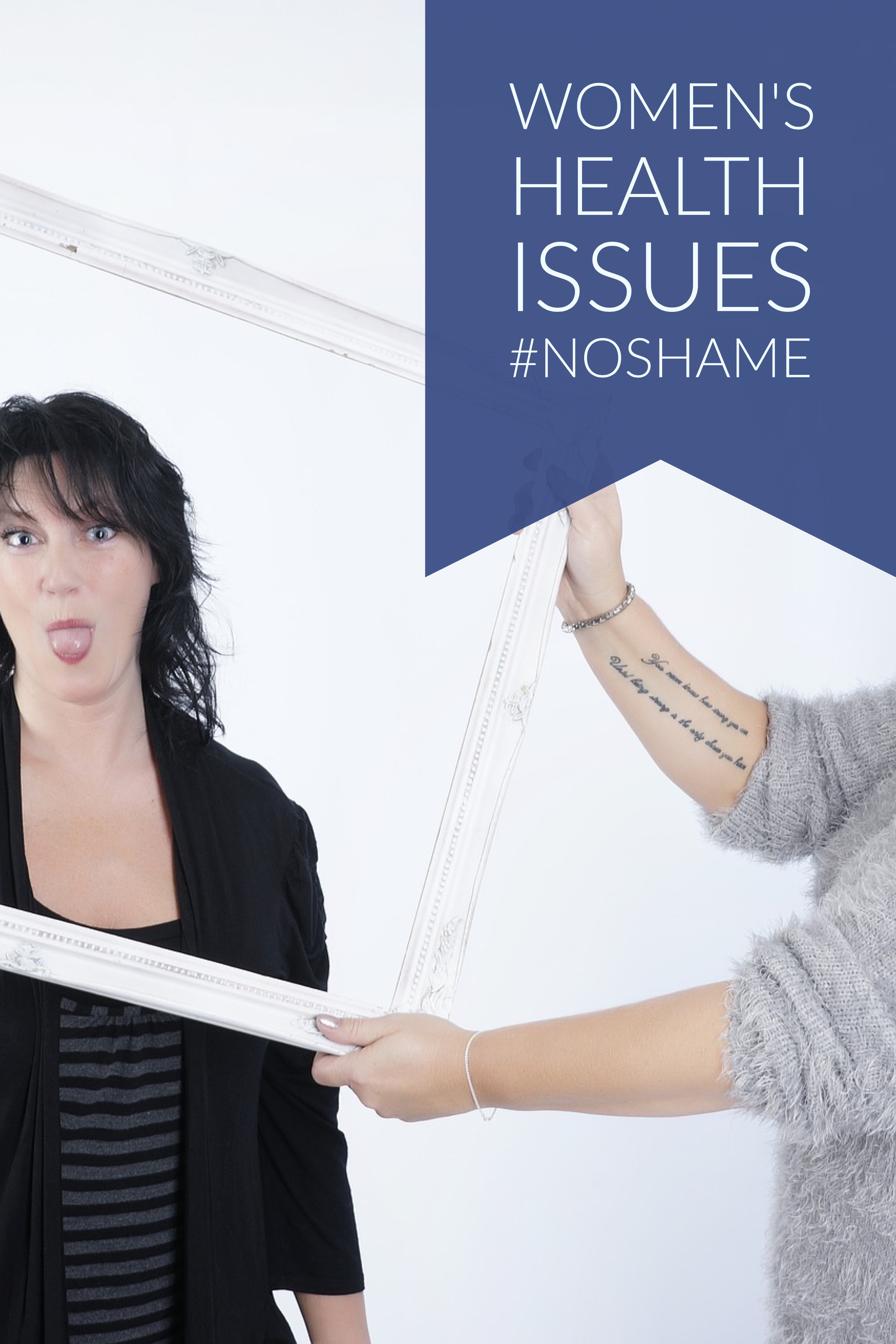