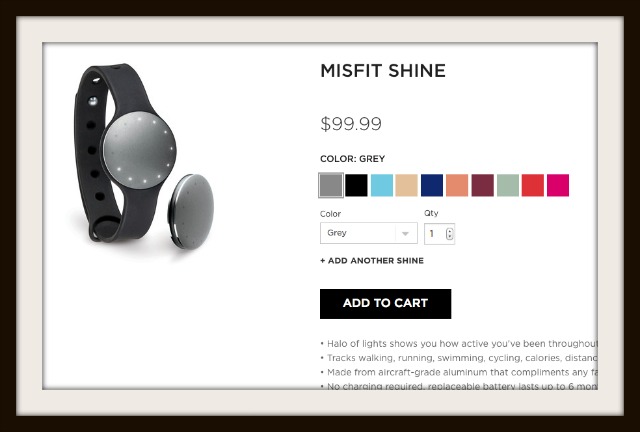 In 2014, as always, I had great intentions to boost my fitness routine and become even stronger. And I did for half the year. Then I swam laps every day in our pool during the months where the weather permitted and I felt great about that. But when September hit somehow school meant that my workload increase also impacted my fitness level. That has to change this year. That will be a goal for me to sustain my routine throughout all of 2015. Despite the rocky exercise routine and the peaks and valleys of fitness and health issues this year, one thing consistently worked well and made me happy. I am naming this gadget, The Misfit Shine, the Best Fitness Gadget of 2014. For me the Misfit Shine was a high motivator to get moving. It forced me out of bed many mornings to get moving.

So what is the Misfit Shine? Misfit Wearables SH0HZ Shine – Activity and Sleep Monitor, Retail Packaging

is a fitness tracker that also monitors your sleep and connects with your smartphone to sync all the data you need to stay motivated and make improvements. Misfit Wearables SH0HZ Shine – Activity and Sleep Monitor, Retail Packaging

is available on Amazon and it’s also available at Best Buy. It is priced right and easy to use. It is reliable, waterproof and lightweight too. It goes with me everywhere and I never worry about taking it off. It works fine in the shower and in the pool too. I love how hardy it is and I like the look of it also. The Misfit Shine has a sleek, light design that you can make work with most wardrobes.

The Misfit Shine comes in a bracelet or a clip on version in one package. It is about $100.00 which is a decent price for this gadget which looks like a bracelet. It comes in a host of colours and I have already had two of the different colours to test out here. I had the copper colour for a time as shown above in affiliate link and then I received the blue shade as well. I like that it has a simple and light design and I love that it follows me into the pool when I do laps. The actual electronic portion of the Misfit Shine slips in and out of a watch band style bracelet. It remains secure and I have never had any issues with it falling out.

works well to connect daily to your smartphone. All you do is tap the face of the monitor and it lights up and then syncs. So the fitness part has been super effective for me. I would swim ten laps and then stop, feeling tired (don’t be overly impressed because I am super slow but I like to swim so I could do that for hours) I would stand at edge of the pool and tap my Misfit Shine and realize that I had only added a few more dots (meaning I hadn’t hit my goal yet) and so I would continue swimming for another 15 minutes to see if I could move the measurement in my favour. To start with, when you unbox the Misfit Shine you set up a target number of steps for the day. Then by the end of the day Misfit Wearables SH0HZ Shine – Activity and Sleep Monitor, Retail Packaging

tells you whether you reached the goal or not. It makes me happy to see the results when I have hit my goal, or exceeded my goal. It makes me hop back in the pool or get moving more to push the meter up in my favour.

My only negative comment to the Misfit Shine is that it doesn’t measure my yoga activity. So when I do yoga class and stand mostly in one spot stretching and doing flexible poses that work my muscles and build strength, it doesn’t capture that. If there was one improvement I suggested for this gadget it would be that. Make it measure yoga and activity based on heart rate too. Or perhaps there could be a setting you flipped on when doing yoga types of activity. It’s still worthwhile because I love that it makes me walk. Literally. I do laps every morning because it makes me feel better throughout the day.

I received product in order to facilitate this review. My opinion is all my own. This post contains affiliate links. 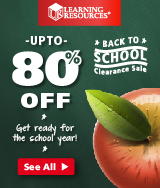 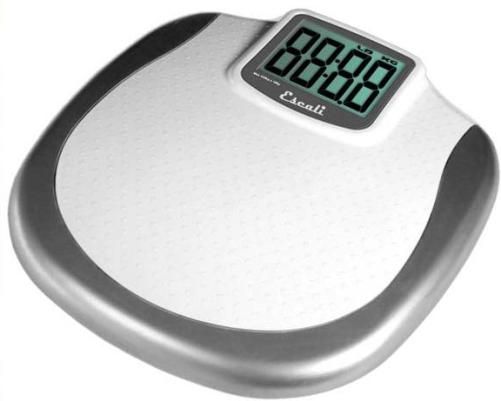 Keep Your Hands Off My Kid’s Weight – Weighing In – Update 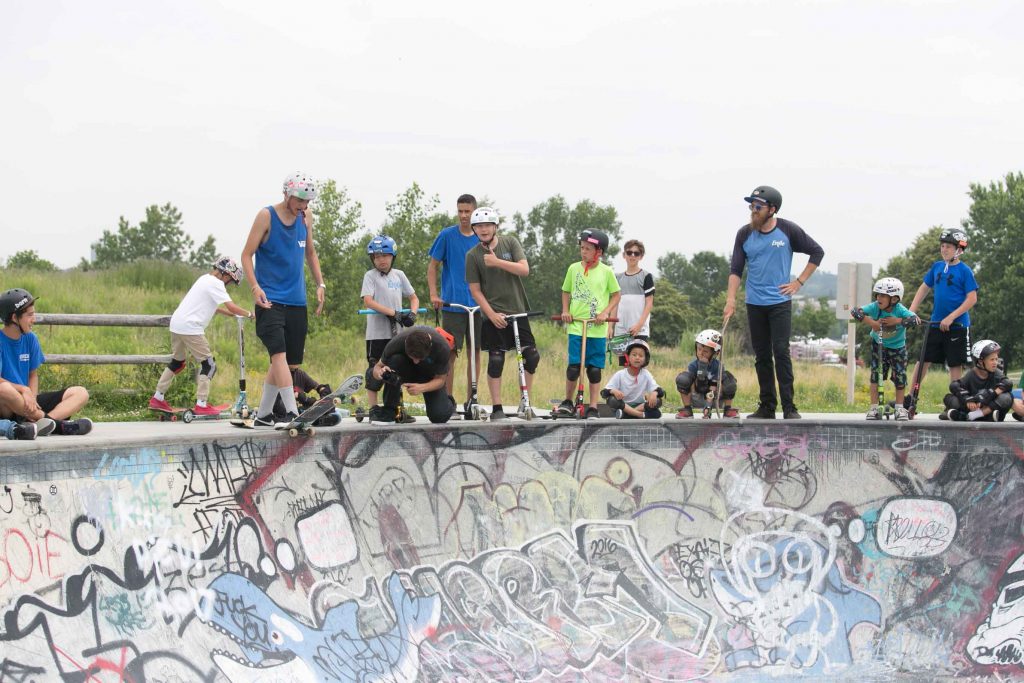