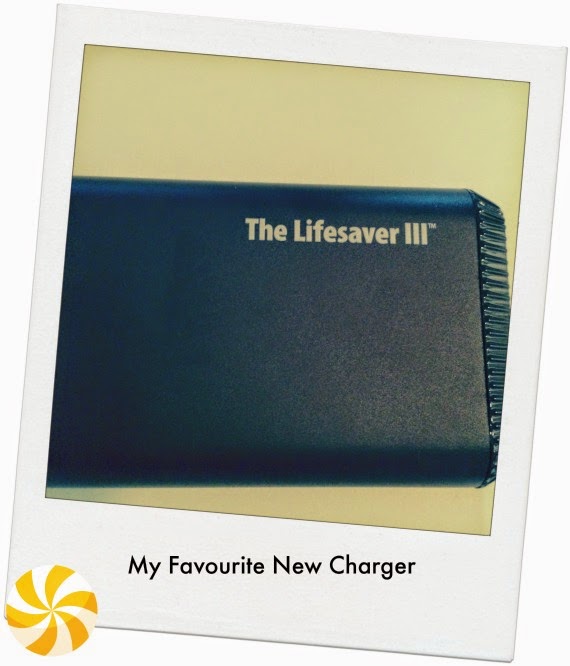 The Lifesaver III arrived here just in time for Blissdom Canada so I charged it up and packed it in my laptop bag and got ready to attend Canada’s most important social media conference. Now, as every iPhone user knows, Apple gadgets often run low on battery. They may be workhorses, but battery life isn’t ideal. My iPhone battery runs down fast when I spend the day tweeting, posting, sharing, liking and seeking out Google Maps directions to find the nearest restaurants. At Blogher in the summer I forgot my free no name charger that came courtesy of some event I attended last year. I ended up running for a plug and hunting high and low for a free outlet often. That’s not ideal. So, this year for Blissdom I was prepared with my Lifesaver III phone charger.
The Lifesaver III phone charger and gadget charger is appropriately named. It is a 9000 mAh Li-polymer battery. You can use it for Smart phones, tablets, readers, iPads, iPhones and iPods, Nintendos and PSP as well as other USB devices. The Lifesaver III charged extremely fast from my computer and held the charge for the entire four days of the conference I attended. In that time I carried it inside my purse and often plugged my iPhone into it when it was low. The iPhone charged quickly, much faster than it would in the regular wall socket that comes with the iPhone itself. The Lifesaver III has a fast charging 2 amp input. In fact it promises to fully charge a smart phone in less than an hour. The newly recharged device was then good to go again and my productivity was not slowed down in any way. A micro USB connector comes with the battery. The Lifesaver III is an efficient little tool to help with travel and business.
My only small complaint about the Lifesaver III is the weight. It’s heavier than many other battery packs or chargers. It’s a minor thing though because the Lifesaver III works hard enough to earn its keep inside my already often overcrowded purse or laptop bag. This gadget is a must have and would be a fantastic gift this Christmas for any gadget boy or girl. I am a big fan of this one because fast always wins. The Lifesaver III is made by Everik. It sells for around $100. I received one for the purposes of this review. I also have one to give away to a reader here. So follow the instructions to win. Follow on Twitter to learn more about the Lifesaver.
This charger is worth every penny because it is so reliable and fast. $$$$$ out of $$$$$
Disclosure: I received product in order to facilitate this review.
Entry-Form 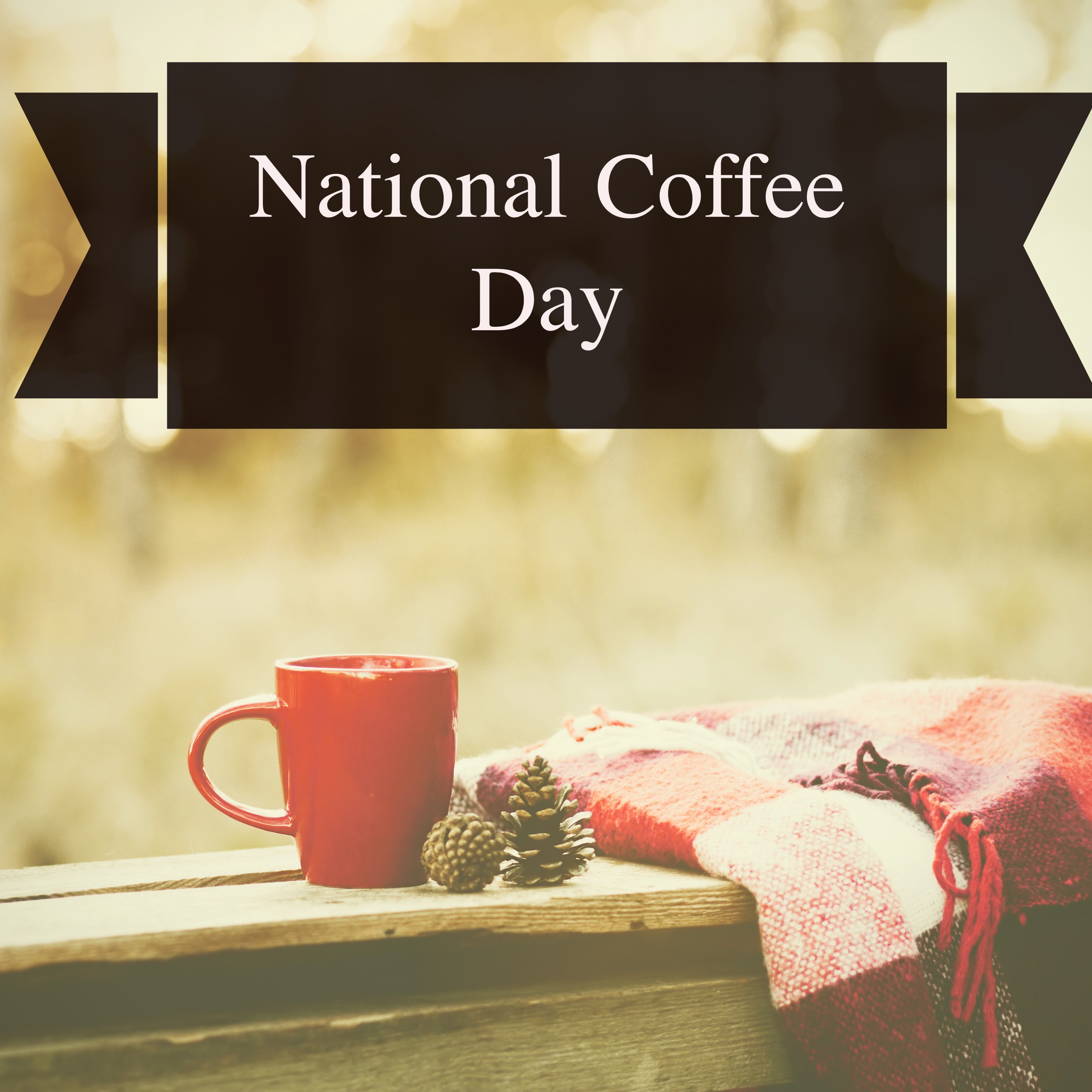 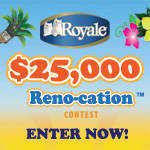