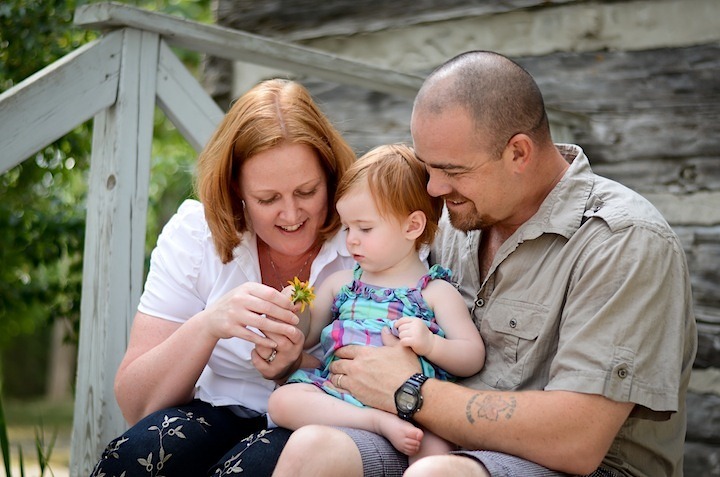 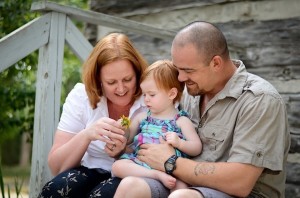 With thanks to Kerri-Lyn Cuppage for her family photo.
It is a given this time of year when temperatures dip and families begin the process of nesting through the winter, when holidays are pending and the year winds slowly to a close, that we all take stock of our blessings, our gifts, challenges and triumphs.

For families whose children came to them either through adoption or in vitro fertilization, whose start was rooted in the sad realization of infertility, then compounded by medical issues and potential financial difficulties the blessings are magnified. But the challenges are not to be forgotten.

What if it cost you $10,000 to build your family? Or $50,000? Such a great expense to start what many take for granted, what comes easily for some. Would your family support you? Would you tell them? Would they, sometimes closing in on retirement themselves, gift their money to you so that you can have a baby through IVF? Would your dream come true? At what cost?

Kerri-Lyn Cuppage of Orangeville is a Mom to a growing, busy, healthy 16-month-old girl. Her story is pretty typical of the many I have heard over the last few months interviewing and meeting families struggling with infertility. Like each of the families who succeeded through IVF, they are overjoyed just to have the gift of a child and yet the journey was difficult and the financial costs were staggering. Many, like Cuppage, continue fighting for others who wait, who battle insurance companies, employers and the public health system just to become a family. Cuppage supports grassroots organizations like Conceivable Dreams, the #OHIP4IVF campaign to challenge OHIP to reinstate coverage for IVF and encourage private employers also to support all families no matter how they are made. She believes everyone should have the same chance to build family. IVF Funding Ontario would help families struggling with infertility.

Cuppage and her husband began trying to conceive when she was 34. For several years their infertility went unexplained and even after diagnosis there was no clear indicator of why she couldn’t conceive. It was a potential egg quality issue but never really 100 % clear.”For so long my goal was to become pregnant.”
Five IVF attempts and $50,000 later their beautiful baby girl was born.
“At the beginning we had $2.100 coverage for drugs only.”
But that was used up quickly. “We are in debt like most people who do this. We did a few little fundraisers along the way. I made bracelets. Every couple hundred dollars mattered. We put everything on the credit cards.”
One year for Christmas they asked their friends to forego Christmas presents in favour of Visa gift cards they could apply to the cost of IVF.
“Family support was amazing.”

At $7,000 – $10,000 a cycle, the costs add up fast and many couples choose to transfer multiple embryos rather than a single embryo. As a result the rate of multiple births in Ontario is 28%, much higher than in other jurisdictions. Multiples are 17 times more likely to be born pre-term, to require caesarean delivery and require expensive medical care throughout their lives.

Three quarters of Ontarians support a policy of funding IVF similar to Quebec’s. In Quebec funding for IVF has been in place for two years now. The public funding there permits three rounds of IVF and has already shown system savings in maternal health care areas and the area of medically challenging multiple births. The savings are estimated to be in the millions fast. As well, in Quebec, public funding means that couples are not discriminated against because of their income. The official name of the Quebec program is the Quebec Program of Assisted Procreation. It is the first of its kind in North America. Right now several other provinces including Ontario are paying close attention to Quebec’s results. As it is right now, many couples who struggle to conceive and take out a second mortgage just to afford IVF end up transferring multiple embryos, in the efforts to increase their odds and maximize chances. But that has also led to an increase in risky multiple births. In Quebec, since the program started the results have been dramatic. The public program permits a single embryo transfer and three rounds of in vitro fertilization are funded. Although, it is still early Quebec which had a 30.9 % rate of multiple births in 2009 has since decreased that number to 7.9 %. That is a more dramatic difference than any of the other global jurisdictions that fund IVF, including Sweden, Belgium and Denmark.

An analysis by health economist Lindy Forte estimates costs savings around $282 million during the first five years of the program. The area most profoundly impacted will be neonatal care. A Swiss economist Mark Connolly has been a bit more conservative in estimates.

In the end $50,000 was worth it according to Cuppage, but it also shouldn’t be so hard to build healthy families in the province of Ontario or Alberta or any other province in a country with public health care funding. The entire pregnancy went well for Cuppage but she spotted through the first trimester and she was more anxious than someone for whom pregnancy came fast. “Every week was like well if she makes it now then there’s a 30 % chance she’ll be okay.” Cuppage found support through the on line forum IVF.ca. There she learned everyone felt the same. Everyone who conceived after a battle with infertility and miscarriage, found they were worried through much of their pregnancy. Not only that but Cuppage felt extremely conscious of how other’s reacted to her also. Their infertility struggle mattered to family and friends and impacted everyone. Cuppage knew friends who became pregnant easily during that time and she felt they were often so sensitive to her feelings they held back a lot of their own joy. “It changed a lot of people around me as well.”

The last 16 months have been filled with moments of magic and happiness beyond measure for Cuppage. Cuppage was a buyer in the electronics industry and her husband is a gas technician. She has since earned her real estate license. “I am conscious every day that life with her is a blessing.”

If you are struggling with infertility, or know someone who is please join us in our campaign to build healthy families in Ontario http://www.twitter.com/ohip4ivf/ or ask to join the group page. Conceivable Dreams is a group advocating for public funding for in vitro fertilization (IVF funding Ontario), and seeking to create awareness of infertility issues. https://www.facebook.com/groups/conceivabledreams

I am a valued member of the Conceivable Dreams blog team and community manager as well. I fully support this initiative to restore public funding for IVF in Ontario. I support the recommendations originally contained in the Expert Panel’s Report on Infertility and Adoption. 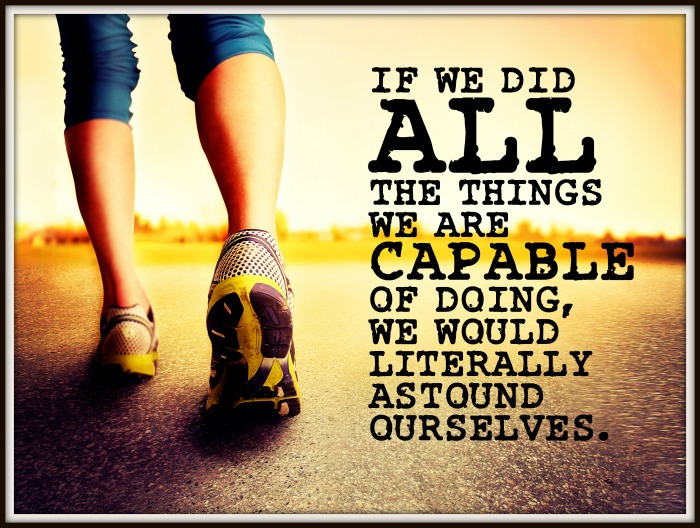 Work It Like a RockStar! Six Business Lessons From Gene Simmons 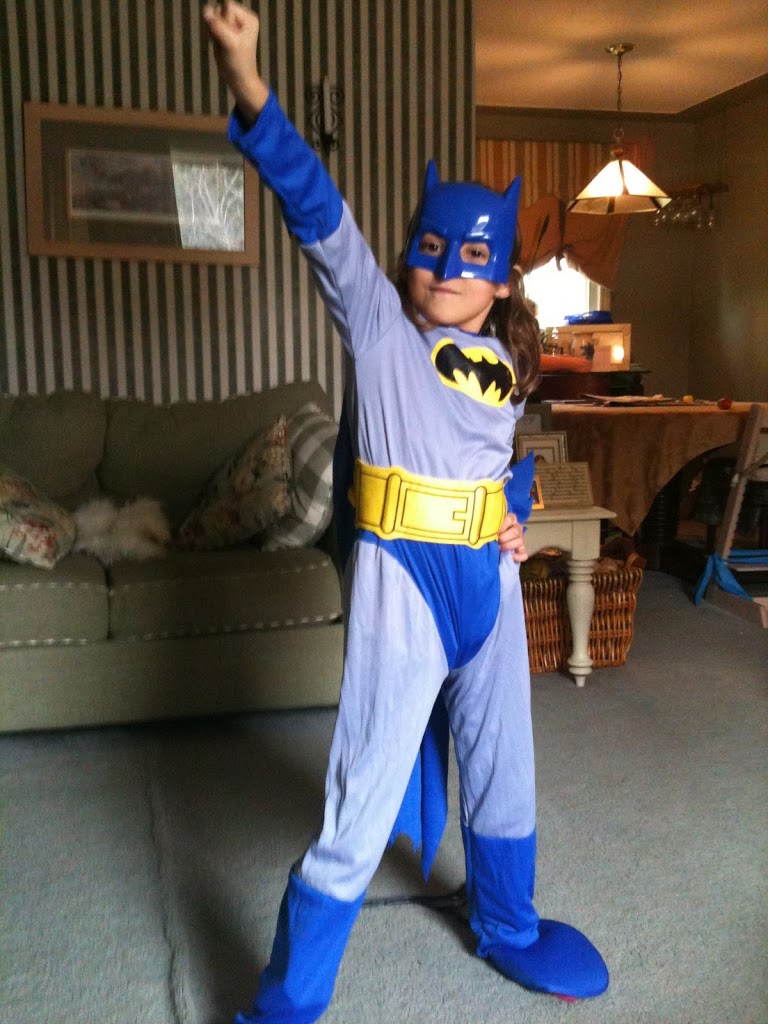 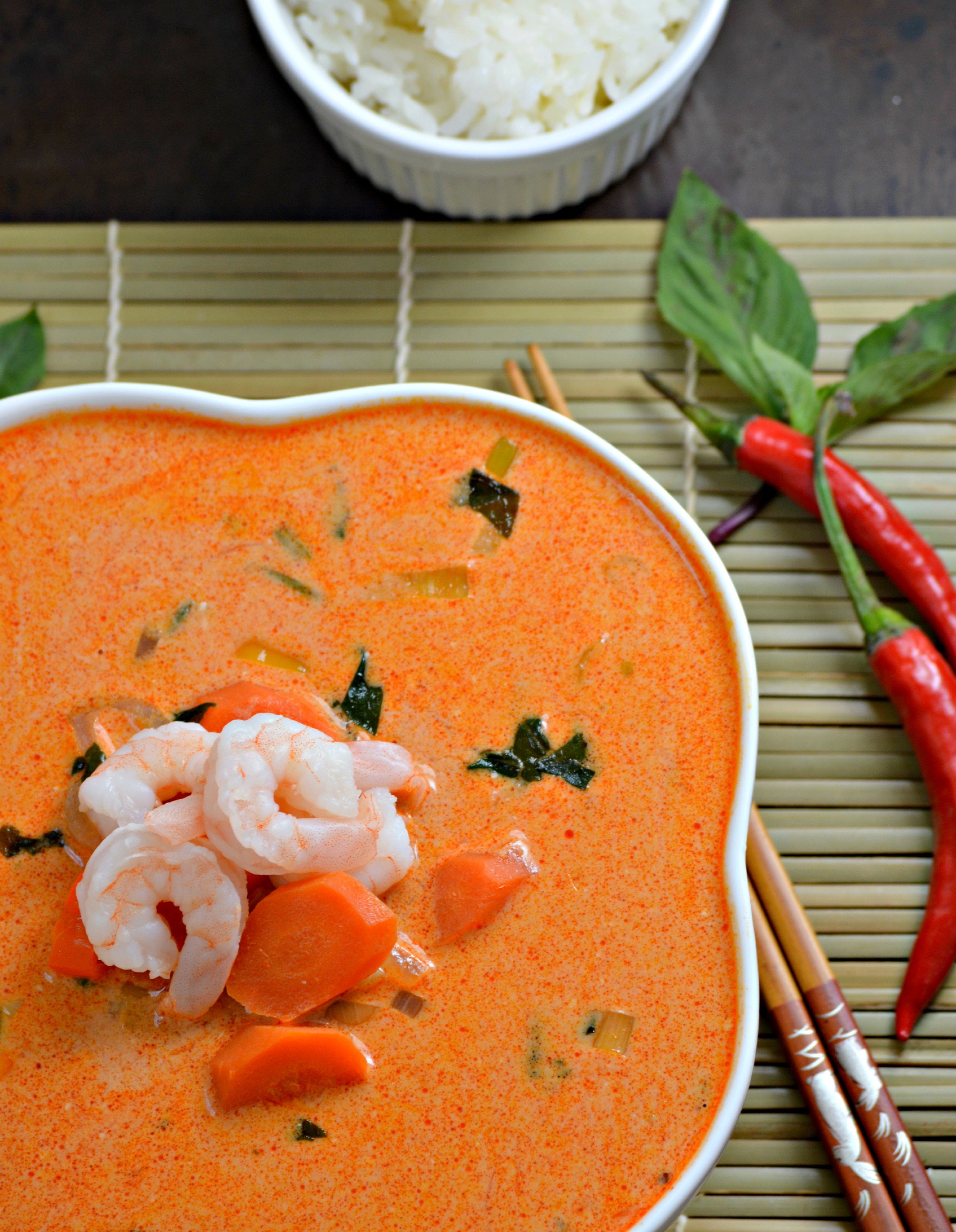