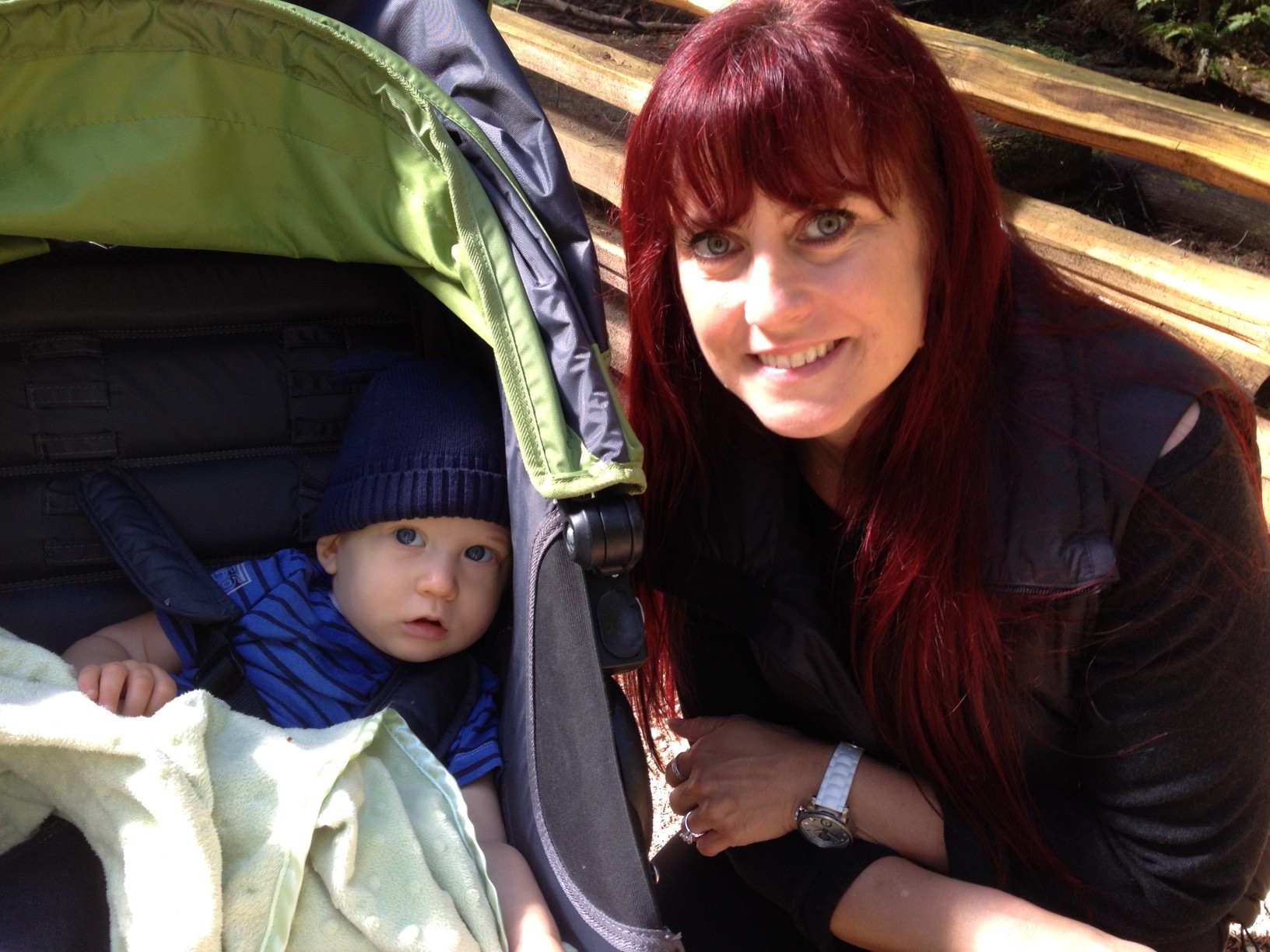 Meet Heather and Hunter Pelz. Mom and Baby couldn’t be happier or healthier. He’s a bit of a miracle and at 11 months, like many babies he is growing fast, exploring and socializing slowly when safely in presence of his Mom or Dad. So what’s so unusual about this story? Well, Hunter was born when Mom was 44 which speaks to a trend that is not entirely uncommon in Canada. Moms across Canada, are often older when they begin trying to conceive. It’s a demographic reality that is also partly related to social expectations and the fact that a huge percentage of women have careers and post secondary education. That brings with it certain challenges.

“Nobody ever thinks they won’t get pregnant,” says Heather Pelz, who was 44 when she had Hunter.

Heather is also a bit of a symbol of a growing demographic of women who wait to become parents. Sometimes the process of building a life, pursuing education, career and then finding a partner takes years, even decades. By the time the biological clock begins heralding that it’s time to build a family, egg quality can be greatly diminished and ability to get pregnant, and stay pregnant, becomes a lot harder. Heather works for a real estate company and is married to an electrician, living in Vancouver, British Colombia. But after one and a half years of trying and maternal age of over 40, the window was limited. Natural conception proved difficult.

I recently travelled to Vancouver to attend an egg freezing information session hosted by Genesis Fertility Centre. I spoke with some patients for this three part series on egg freezing. I met with staff at Genesis as well. I learned more than I ever expected to know about the topic of egg freezing. It was there that I met Heather. She was at the event as a patient of Genesis, who needed the help of assisted reproductive technology, IVF in particular. She is a clear example of someone who had very low likelihood of conceiving due to her age, and might have benefitted from choosing to freeze her eggs at a younger age.

In the last two years, egg freezing has started to become part of our medical vocabulary via modern media. First Modern Family star Sophia Vergara started popping up on numerous magazines disclosing her intention to freeze her eggs. And more recently Apple and Facebook caused a lot of media buzz when they announced that they would fund egg freezing to the limit of $20,000 for female employees who need to do this medically in order to conceive. Egg freezing is no longer an experimental health treatment. In some ways Apple and Facebook provided a lovely little opening for fertility doctors to start a conversation about the often overlooked area. Some applauded these two high tech companies for considering this as a health care and workplace benefit. In a competitive marketplace and a field that struggles to attract and maintain female workers, it was heralded as forward thinking and generous. The naysayers argued that egg freezing is a chauvinistic means of keeping women working longer when they should be choosing to have babies on their own timeline. They said why not provide family friendly options throughout employment, instead of tacking on a fertility treatment? I believe the answer is both. It’s only a small number of people who will realistically employ this health care benefit, so why not offer it? Why not also offer family friendly environments for workers and particularly women. Why not offer help for those who need IVF also? There’s a world of potential here to build supportive happy workforces and families.

What does this doctor say? Doctor Sonya Kashyap offers egg freezing and IVF and other treatments that help people become parents through her clinic Genesis Fertility Centre. She views egg freezing as another option that women should undertake to be informed about. The real goal here is building an educated group of women who can opt to make the best decisions about their future, and family planning. Pelz agreed it’s important that women understand fertility and make informed choices about family building.

The doctors gave Heather less than a one percent chance of conceiving. After a year and a half of trying, Heather consulted Genesis. When you are over 40 and wanting to be pregnant every week that passes without a pregnancy can be that much more worrisome. Heather did a fresh IVF cycle with embryo transfer at Genesis. It was a hard go with a 1 % likelihood of success.

“Our outlook wasn’t great, but it was still a chance.

That first ultrasound was remarkable, she said. “We had one shot because of age and financially it was difficult.” All throughout the pregnancy doctors were cautiously optimistic.

One year later they have their baby. And they have their family. The outcome was clearly worth it for Heather and Hunter and the Pelz family, but it doesn’t have to be that hard. Egg quality can be maintained by freezing eggs before they deteriorate. Egg freezing sometimes offers the potential for couples and single women to increase the odds of conceiving at a later stage.

Infertility impacts 1 in 6. Sometimes the reasons are medical and infertility treatment is the only way a couple will be able to conceive a child. IVF (in vitro fertilization) can be one of the more effective health technologies available. But other times the situation is age related. Either way options are available to help people try to build a family. The important takeaway from the Genesis Fertility Centre egg freezing event is that information, as always, is power. If you are a female in a career place where it is not possible to commit to having family yet, you might want to consider gathering all the facts you can about fertility and egg freezing. If you are in your 30s you might consider that fertility begins to dramatically decline after 30. Egg freezing is no longer considered experimental and it might be worth consideration.

This is the third and final part in my egg freezing series:

Part 2 is Anna and Marlon’s story.

I was a guest of Genesis Fertility Centre and I attended their event because many of my readers struggle with infertility. My opinion is all my own. 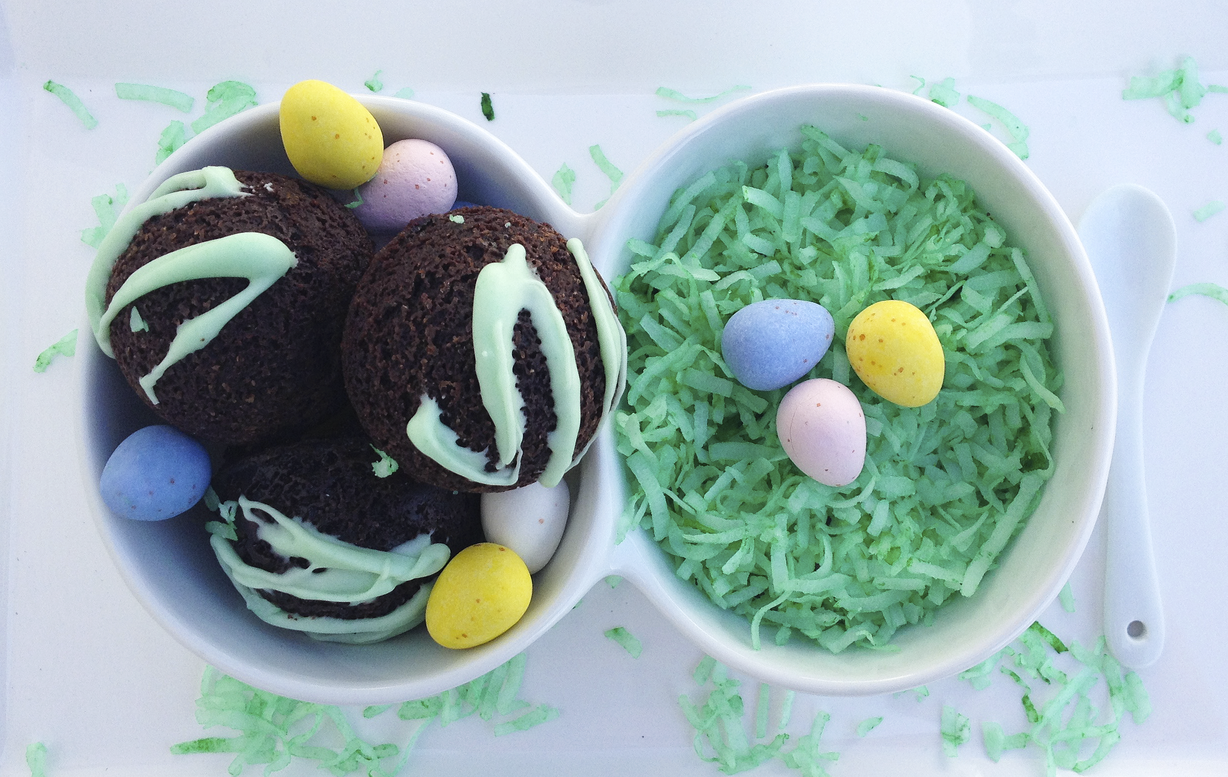 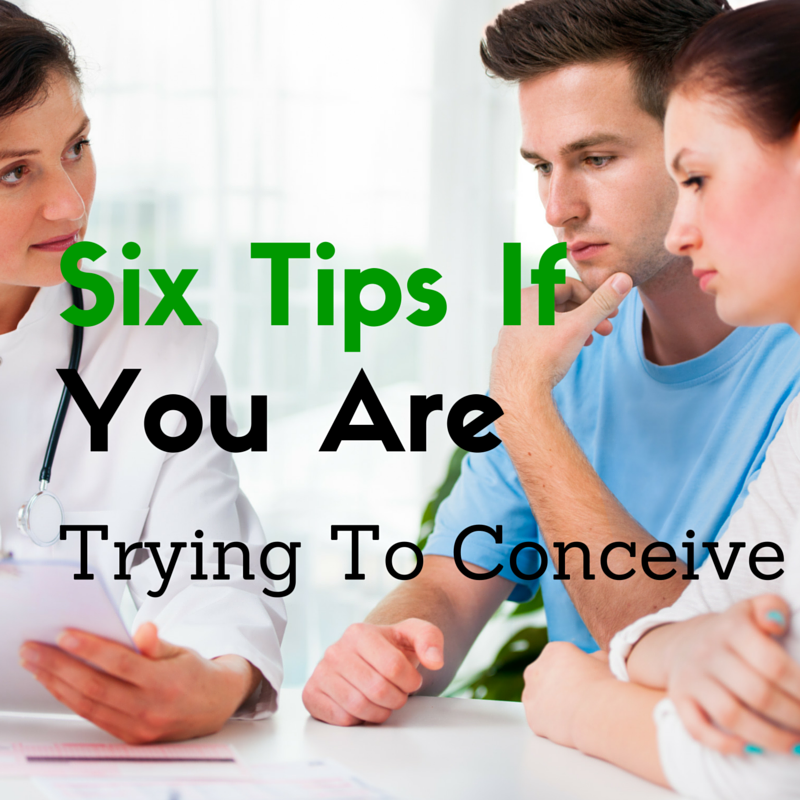 Six Tips if You Are Trying To Conceive #ChurchandDwight