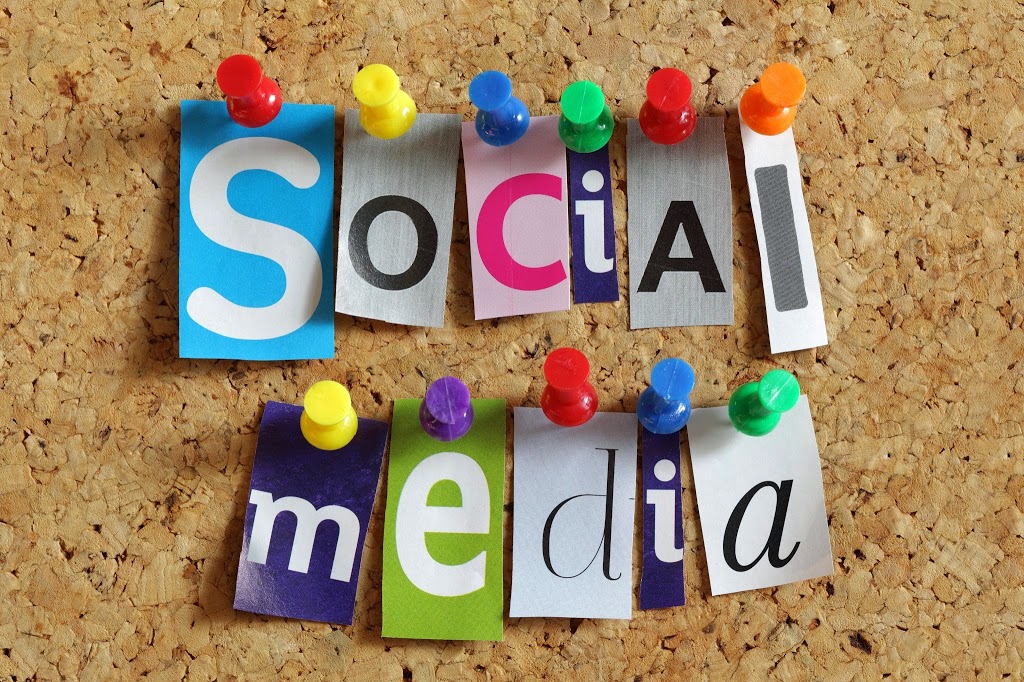 This is a story about Facebook lies, the story of the day that Facebook ate my tween. Or the day I discovered she’d set up Facebook without listening to the rules. Facebook is 13 in this house, as per Facebook rules. I don’t take social media lightly and want my children to understand it is a serious privilege and responsibility. There are rules to all social media use and tweens are often too young to understand some of the hazards involved.

This is the story of the day Facebook ate my child. Or Facebook lies your daughter tried to tell you when she didn’t want to get caught going against your rules.
I bought my daughter a mini-ipad for her 12th birthday. Needless to say she was over the moon giddy and thrilled with the gift. She has used her mini iPad each day since (save for the one week a year when she goes to camp where electronics are not permitted). Last night we counted 150 apps, mostly  free ones. Some are fun games we have tested out here like Midnight Castle. Others are current flavour of the week apps such as Flappy Bird.
When we set up her iPad at the Apple Store we also created an email account for her and because I have several Apple gadgets I synched and connected her gmail to my email, so I can filter what she is getting by email. I don’t read all her emails, because I don’t have time, but I can easily see if one comes in from someone we don’t know. That’s how I learned darling daughter had gone and set up a Facebook account. Welcome to Facebook Payton, said the email. One morning while she was at school, I received the email telling me she’s set up her own account at 12 and I contemplated my reaction.
In some ways it was lucky this happened while she was at school because it gave me time to plot my reaction. Also it gave me time to survey my friends and see what they thought. I posted to my Facebook wall and asked for feedback. The responses ranged from: “Shut down her site immediately,” to “What’s the big deal? Every other kid her age has Facebook already.”
But, in our home, we had discussed this several times. Some of my daughter’s friends have had Facebook accounts since they were 8 or 9. In my house that isn’t appropriate. My kids are too sensitive and impulsive and not ready for that responsibility. I know that because I monitor their interactions on line and I watch them and I can see when they stumble onto Vine and the clip is totally inappropriate. Don’t even get me started about Vine. That’s a whole other post.

Most importantly to me: a 12 year old on Facebook is against Facebook terms of service. You must be 13 to have an account so I knew that meant my daughter had lied on line about her age and that was a problem. I need my tweens to understand that rules are meant to be followed. Also, I need them to be safe. And I am trying to teach them not to lie so Facebook lies are not okay either.

I am a digital mom, running a business based almost 100 % around social media. Consulting and building strategy, means I am on line 16 of my waking hours. Facebook and Google Plus and Twitter and Pinterest and so on are tools of my trade and my daughters know that. “When you are 13, we will set Facebook up together if you want an account.” That’s always been my line. Responsible use of gadgets and technology and social media is everyone’s responsibility and I am extremely aware of that as a Mom of tweens who makes a living in this area. So what to do?
Thought about this one all day and I breathed my way through it and decided this was one of those teachable moments we needed to explore together. So when my daughter walked through the door after school that afternoon she did her usual drop the backpack, grab a snack and run upstairs to read or have some time to decompress. She has always done that. After school she needs alone time. We give her that space.
Before dinner that night I told her we needed to talk. Calmly, I told her I got an email that stated she had a Facebook account. Over the last six months, I have found that all bad news delivered as: I got an email that stated X is an excellent way to remove emotion from the equation. If I had said: why did you set up a Facebook account she would have gone on the defensive. If I said: “Mrs. X called to tell me you didn’t turn in an assignment,” I get a defensive and upset dramatic reaction also. She responded with an immediate look of shock then a fake drama girl cry with: “I’m sorry, okay.”
But that’s not what I was after. In fact, I didn’t tell her I found the email to get her to feel guilty, or sad, or upset. Quite the opposite, I told her to get her thinking, so that she knew I was trying to keep her safe on line. Then I let her know also that we needed to solve that together. Frankly, kids who are old enough to set up Facebook accounts on their own can help problem solve when an issue arises on social media. So what did we do?
I told my daughter that Facebook’s terms of service indicate children need to be 13 before they set up accounts on that network. That was only 6 months away. I reminded her I would help her set up Facebook if she wanted an account when she is 13. At NO time did I tell her she needed to close the account. I asked her why she wanted to be on Facebook. Her answers dictated the next step. “Everyone in my class has an account already.” and “I want to be cool and popular.”
Now, dear reader I don’t have to tell you that those are not good reasons to be on Facebook. I wouldn’t even be on Facebook if I didn’t need to be there for work. I will shut it down, she said. And she did. And that was that. When she is 13 we will revisit the issue of teens and tweens in our house being allowed to be on Facebook. Social media is a huge responsibility. Kids are far too vulnerable there. Many of my friends applauded her decision. And it was her decision. So at least for now Facebook has no hold on my tween. Rules are rules and frankly social media rules are there for a reason.
What do you think – would you let your child be on Facebook when they are younger than 13? 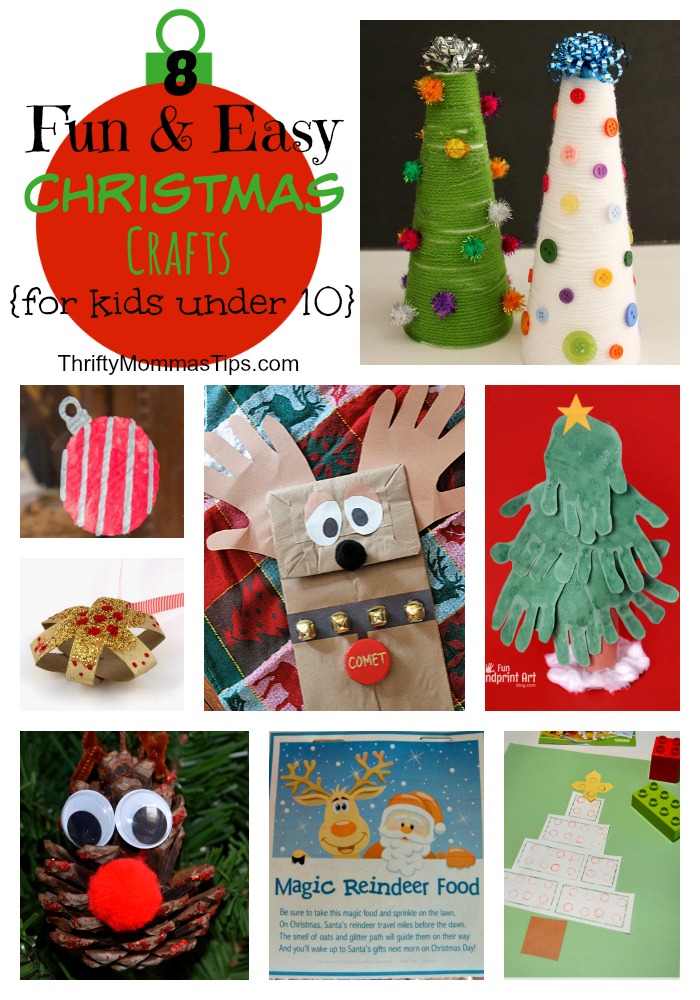 8 Fun and Easy Christmas Crafts For Kids Under 10 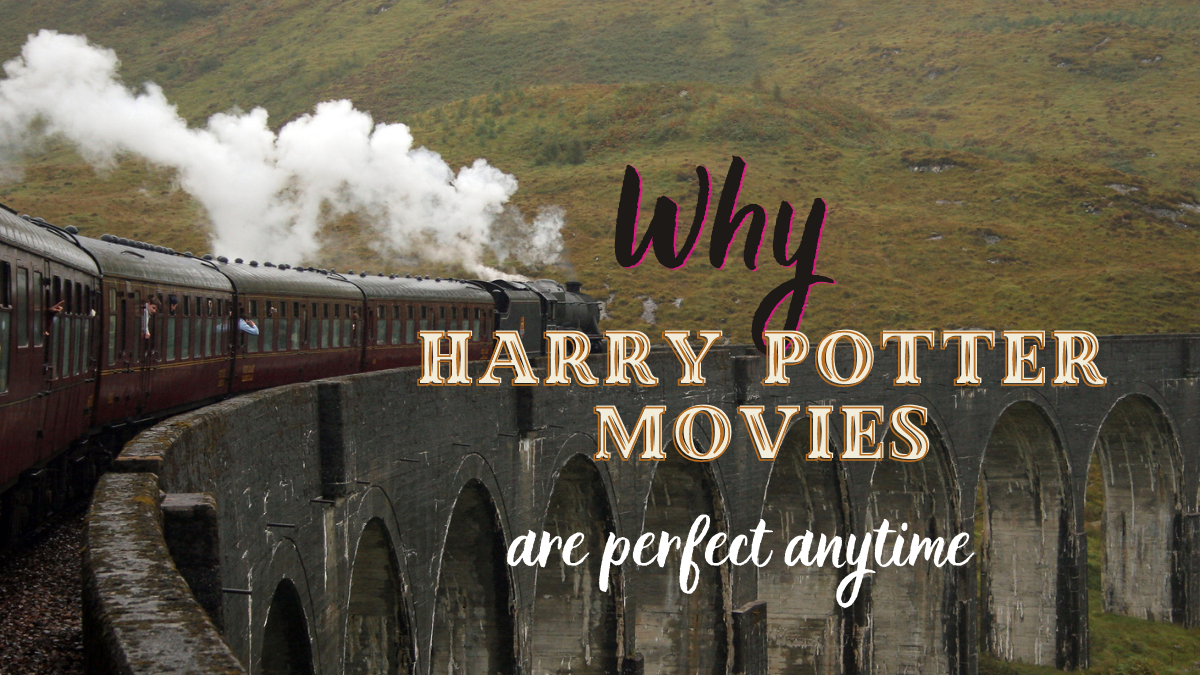 Ten Reasons Harry Potter Movies are the Best to Binge on Right Now. 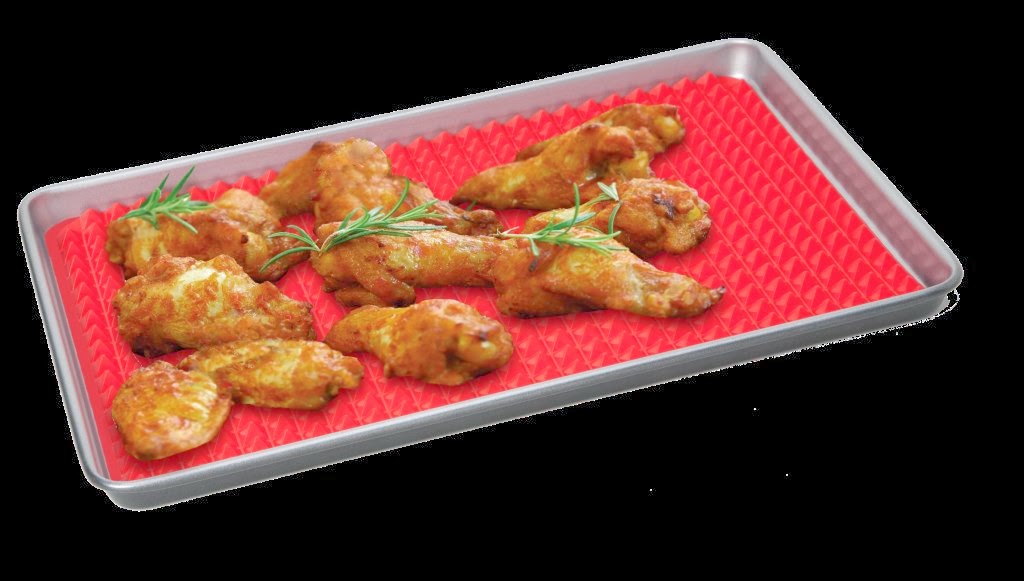