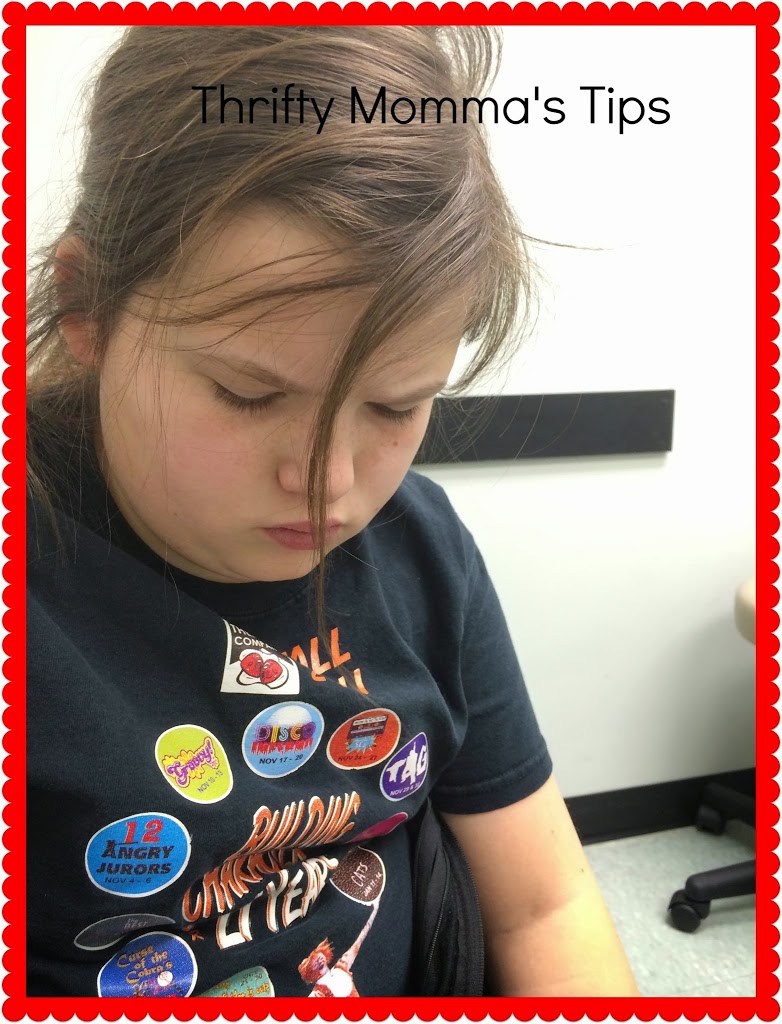 Needle anxiety, or needle phobia, is very real for many kids and adults. One of my girls has anxiety, which is extremely pronounced around needles. When she was a baby she never balked at getting her vaccines. She was happy go lucky and hardly noticed at all. Then in the blink of an eye at around school age she started to be a worrier.

She worried about everything. I worried that she was worrying too much. Anyways you get the idea. We plugged in some supports and she manages most days very well. She has strategies. But the one area of anxiety that has never been manageable is vaccines. She has a very big needle phobia, a fear of needles.

Sometimes I ask her: “What changed?”

“It never bothered you when you were a baby.”

She tells me this: “I never knew what to expect when I was a baby.”

As simple as that really. Anticipation and worry gets the best of her when it is time for vaccines. And her needle phobia keeps her from being able to get vaccines that are required to maintain her health. That is not okay with me.

This year we got a new doctor. He is golden. He has been patient and understanding and answered all of her questions slowly and at her level. That is incredibly helpful.

Vaccines and Fear of Needles

This year is a school year where vaccinations and multiple boosters have been expected. Many are given at school. My daughter needed a booster shot of Hep B, a shot of a meningitis vaccine and Gardasil (two shots). Plus we opted to get her the flu shot this year because it is a particularly frightening flu strain that is hitting young people.

So this year, we opted out of doing her vaccines at school. I told the school we would have our family doctor do them. I did that on purpose because I have seen my daughter start a full-scale anxiety attack at the hospital when about to get blood taken. Once the hospital brought in a child life specialist for 2 hours only to barricade herself in a washroom when time to get the shot. Even the expert couldn’t make it happen.

It’s not uncommon for her to start crying uncontrollably at the thought of a needle. She once raced across the room at a flu clinic refusing to get a needle and behaving like a much younger child. I have witnessed a doctor, a nurse and myself all trying to hold her still while someone poked her arm with a needle. (Sometimes I hate vaccines as much as she does because of all the drama they bring) Clearly, I did NOT want that to happen at school. She worries and she hates needles and that’s a volatile combination.

Last week she got the third of her four vaccines successfully at our family doctor. We are almost done. So what changed? What was the magic turning point for vaccine success? I thought you’d never ask. 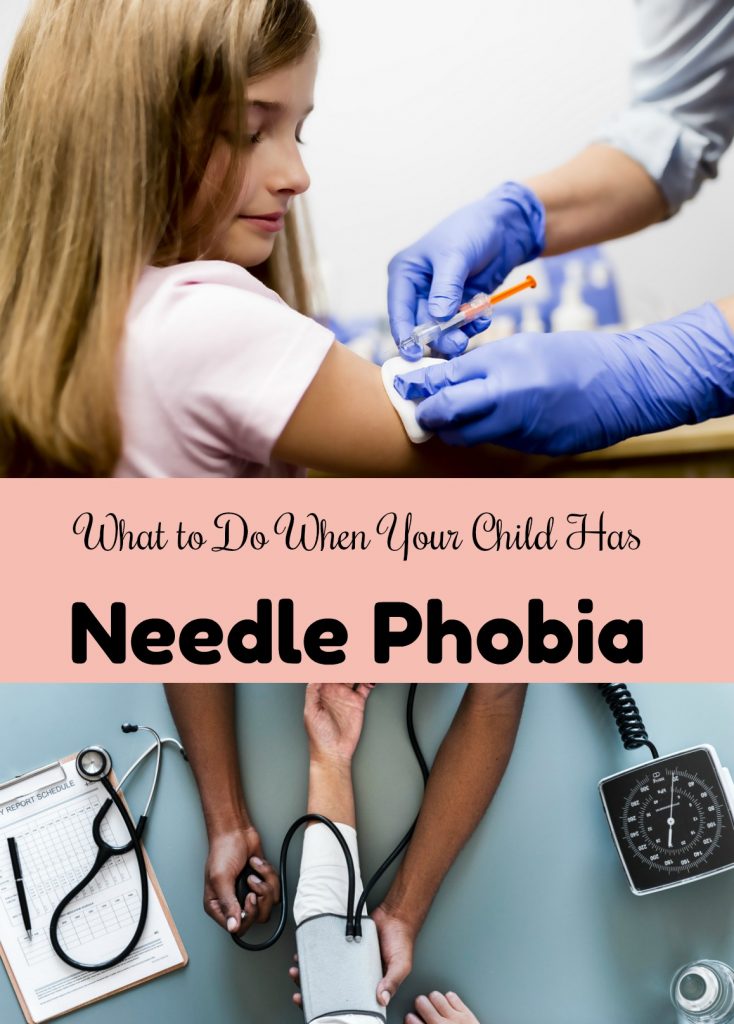 Five Things That Help a Child with Needle Phobia

We have been going back and forth to the doctor every week for the past two months. First she watched us, then we talked about it some more. Then we had one vaccine at a time. She has managed to keep on top of her anxiety because we are going so slow.

My daughter asked the doctor a question about the contents of the vaccines. She told him someone told her that mercury is in the flu vaccine. So he read her all the ingredients of every vaccine before she got it. He validated and answered her concerns and they got smaller as a result.

At home we talked about what can happen without vaccines, and areas of the world that don’t have access to vaccines (that was the straw that almost broke my camel’s back. My sensitive socially conscious fixer declared it is wrong that many kids in developing nations don’t have access to vaccines. Then she got really upset and pledged that she needed to help. I’m pretty sure she’s still working out that plan.)

Anxiety is tricky but we work with a therapist who helps desensitize for some issues. She gave us a pen shaped like a needle. We practiced repeatedly. She even got comfortable trying to give herself a shot. The funny thing is the pen needle kind of feels like a vaccine. 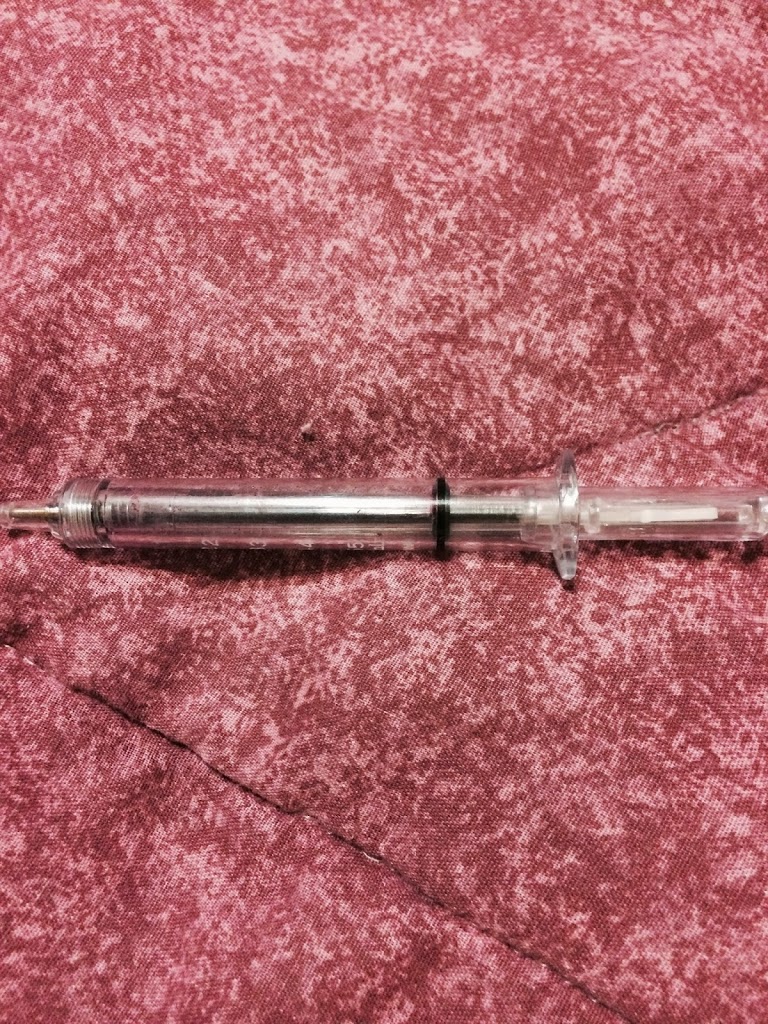 4. Reinforce success with a reward.

Rewards never ever worked as bribes for this kiddo. Her anxiety was much too great over the needle hurting, mercury in the needle poisoning her, and the fear of blood. Believe me I would have bought this one a trip to Disney if bribes worked for this issue. There are so many vaccines that are essential to help keep kids healthy. But after that first successful needle this past winter I took her out for breakfast at McDonald’s – her choice – plus it was also one on one mom time. That was pretty great for her apparently because we made it back the next week for the next shot.

5. Let them bring whatever comfort object or transition item they need.

One of my kids carries a bear to the doctor still if it’s a procedure or needle that is worrisome. It distracts her and gives her something else to squeeze other than my hand. Whatever works.

Fears Can Be Challenging but Tackling them as Children Helps

Hopefully your kids don’t need any of these tactics, but if they do I hope they help. I understand fully that some people Do Not agree with vaccines, but I do for many reasons. Also I researched a lot about Gardasil and weighed all the options and asked for my daughter’s opinion. She 100 % agreed she needed the vaccines, but she couldn’t do it without help. This Blogher post by Momofali Diane Lang is one of the reasons I opted to get her vaccinated.

Do your kids fear needles? If so what has helped? 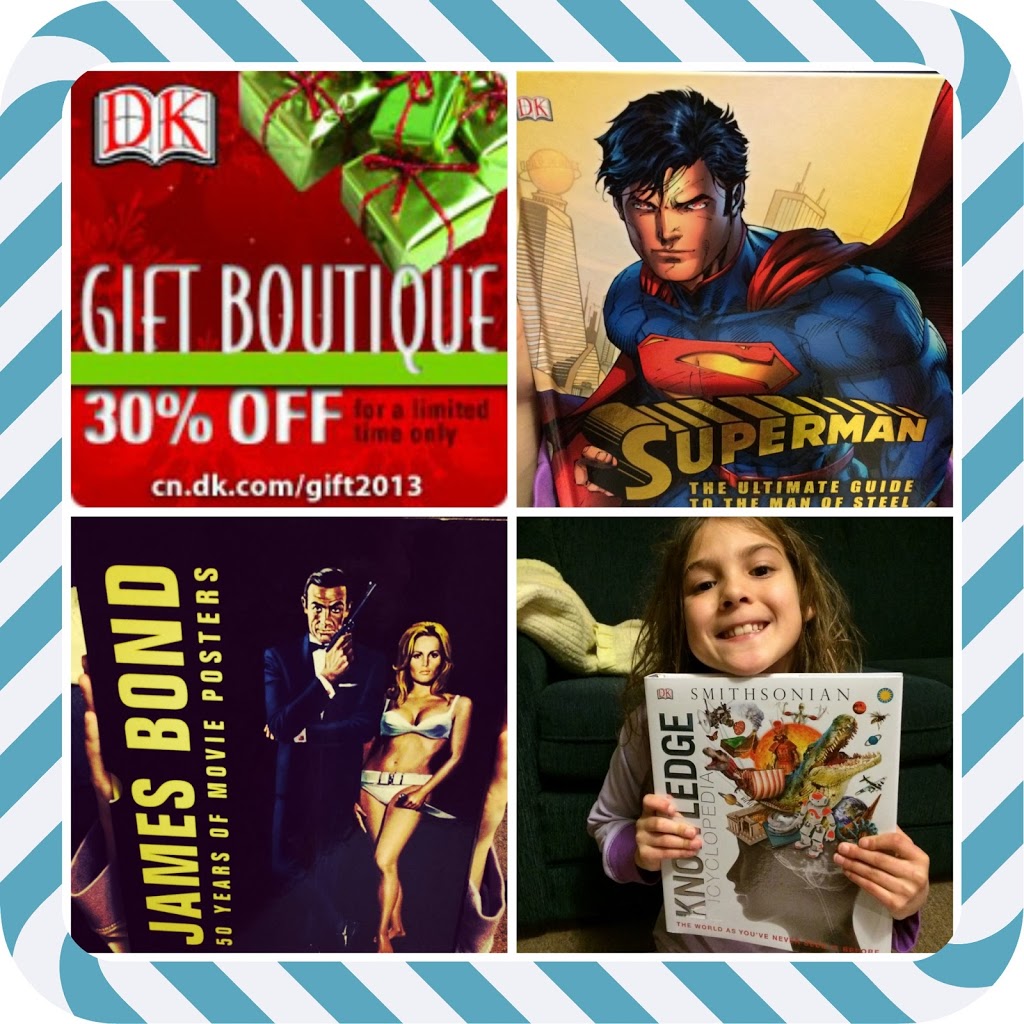 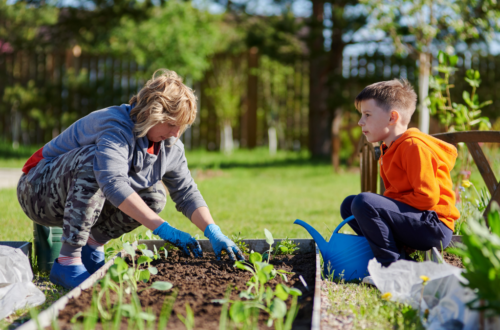 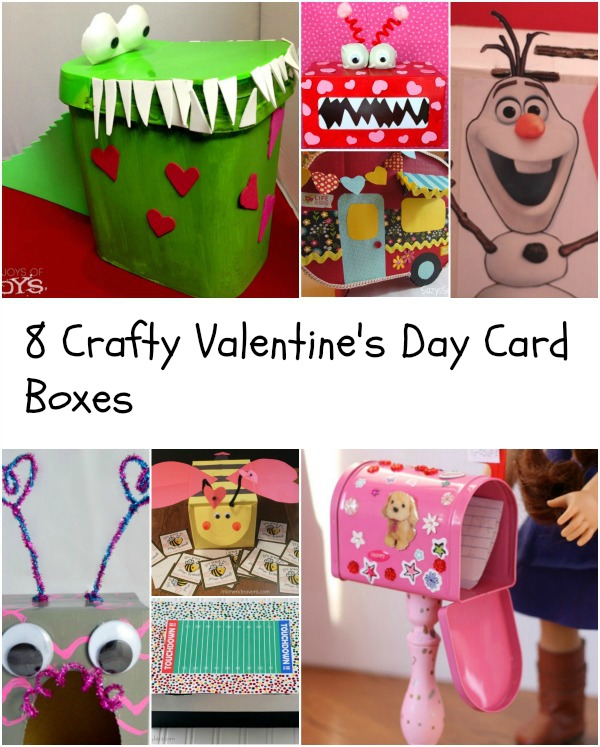