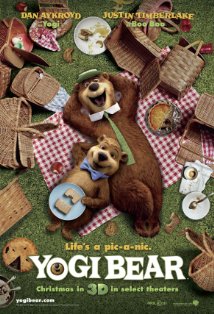 Well I have had a run of bad movies here lately and this one sadly is just another silly notch on that list. I was looking for something fun to do with my children the other day on Christmas holidays and well, we decided a movie was in order. We went in hoping to see another show which had been moved and stumbled upon this one, newly released and based kind of, on the cartoon series of my childhood. The story was thin – a scheming bear, named Yogi, a park ranger and the bear’s little buddy Boo-Boo set out to save Jellystone Park. At one point Mommy was so tired I found myself dozing off during the 3D movie. Not sure why everything must be three dimensional, even when it really doesn’t lend itself to the technology. Really the only memorable 3D items were food items from a picnic basket floating through the air. I guess it punctuates the movie a bit in places, but I think 3D should be left to movies that really demand and can utilize the special effect. So basic plotline is Nasty Mayor of the town is selling off everything for a profit and soon the park will be sold too. So it is, of course, upto the bears and the park warden, played by Tom Cavanaugh, a favourite of mine from the TV show ED. My daughter apparently enjoyed the voice of Justin Timberlake as Boo-Boo, although I am not too sure how a nine-year-old even knows who that is. My kids enjoyed the Warner Brothers movie in a rather lukewarm way. It was pure vanilla entertainment. Nothing harmful here. No scary scenes and no bad language or inappropriate sexuality. It was tame and I am not arguing against tame for family movies. It would be lovely to be able to see more tame children’s movies, not laden with screaming teenagers or sarcastic mouthy kids that are far too precocious. Yogi Bear is simply vanilla, and that’s okay sometimes for a kid’s movie. It’s just not particularly memorable or smart.

thriftymommastips gives this one $$$ out of $$$$$. I was not paid to review this movie. My opinion is all my own. 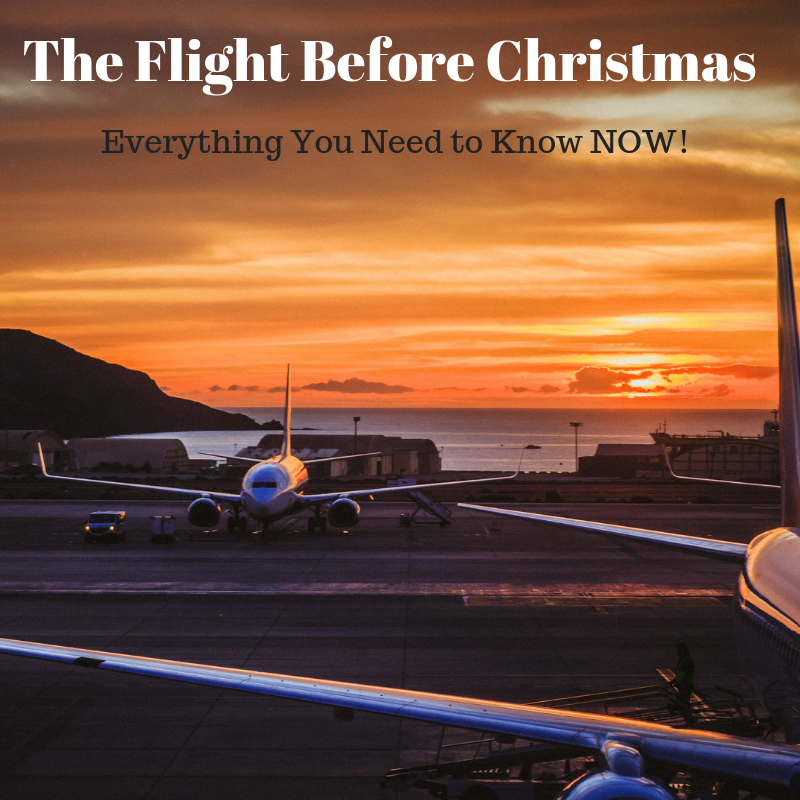 The Flight Before Christmas – Everything You Need To Know Now 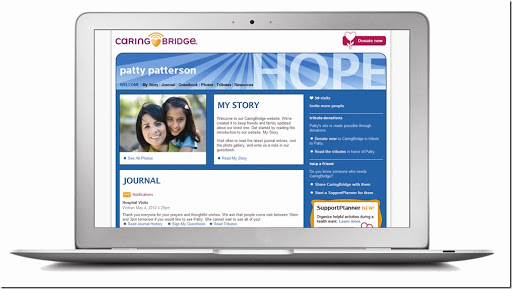