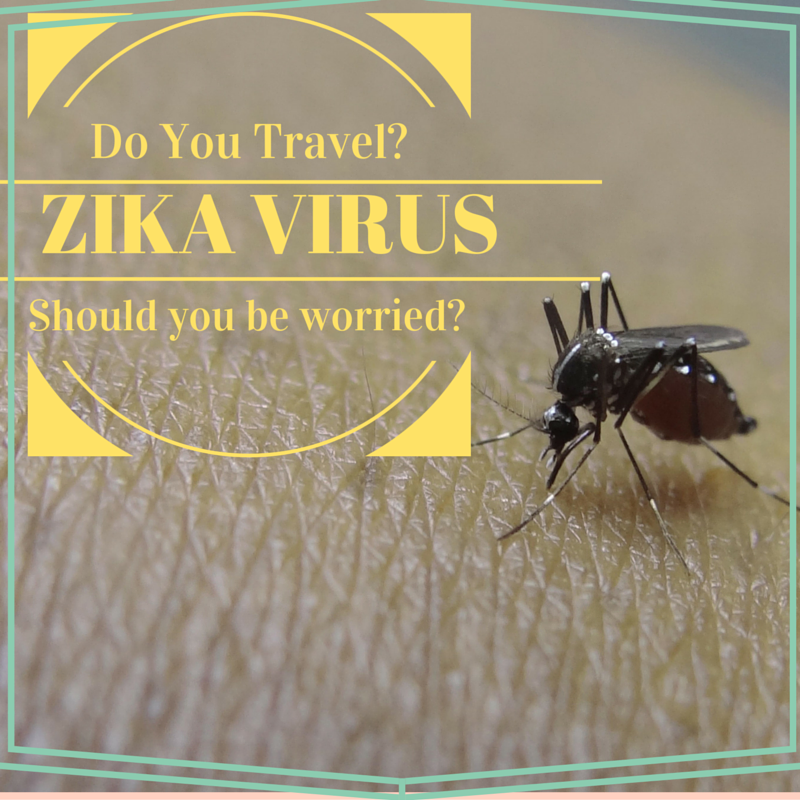 Zika virus is all over the news these days. It’s a hot topic, but how much of what we see is absolute fact, and how much is sensationalized? As a traveller, whether frequent, or occasional, do you need to be concerned? Are you right to avoid certain destinations? Well, let’s take a look at Zika virus and what the actual facts are.

Zika Virus – What are the Facts?

First and foremost, to properly assess your risk of anything, you need facts and not hype. Unfortunately, news outlets have a tendency to hype everything sometimes. Instead, let’s head right to the source and get the real facts about this virus from the United States CDC (Centre for Disease Control) and the Public Health Agency of Canada.

The virus is transmitted mainly via mosquito bite. It’s a very specific type of mosquito that transmits Zika virus and it doesn’t exist in Canada due to climate. Recently, scientists have begun looking into the possible sexual transmission of the virus. This is due to a few reports that have come to their attention. Thus far, researchers have no idea if transmission is possible from asymptomatic as well as symptomatic infected persons.

One important thing to note about Zika virus is that it may make you feel like death, but it isn’t likely to kill you. In fact, this virus mostly makes you feel horrible, and then it’s over. People with compromised health could experience more dramatic symptoms than those who are in good health if they contract Zika Virus.

There is no treatment for Zika virus. Much like a cold, all you can really do is treat the symptoms.

The Most Concerning Part of Zika Virus

While symptoms in adults are basically the common cold on steroids, what is most concerning about the virus is the possibility of a specific birth defect, Microcephaly.

By now, you all know that Microcephaly is an abnormally small head. This particular bit of information on the news is as scary as it sounds. This is the true danger of Zika virus. Mothers infected with the virus, seem to have an increased risk of this birth defect. While it’s too soon to say with scientific certainty that there’s a correlation between the virus and this birth defect, there is strong anecdotal evidence. Sine the outbreak of Zika virus in Brazil, over 4,000 cases of microcephaly have been reported. That is 20 TIMES the reported cases from previous years.

This week Ontario’s Chief Medical Officer of Health put out a statement regarding Zika Virus. This week we also saw the first confirmed case of Zika Virus in Ontario contracted by an individual while travelling to South America.

Advice to Ontarians From the Chief Medical Officer of Health Statement:

So, to recap, right now Zika Virus is concerning, but not likely to be deadly. Women who are pregnant, or are planning to get pregnant soon, should exercise caution travelling to Central and South America, the Caribbean and Mexico. Pregnant women, and those considering becoming pregnant, should discuss their risk with their health care provider and consider postponing travel to areas where Zika Virus is circulating and where the virus has the potential to circulate. If travel cannot be postponed, mosquito bite prevention measures should be followed due to the association between Zika virus infection and increased risk of serious health effects on their unborn baby. 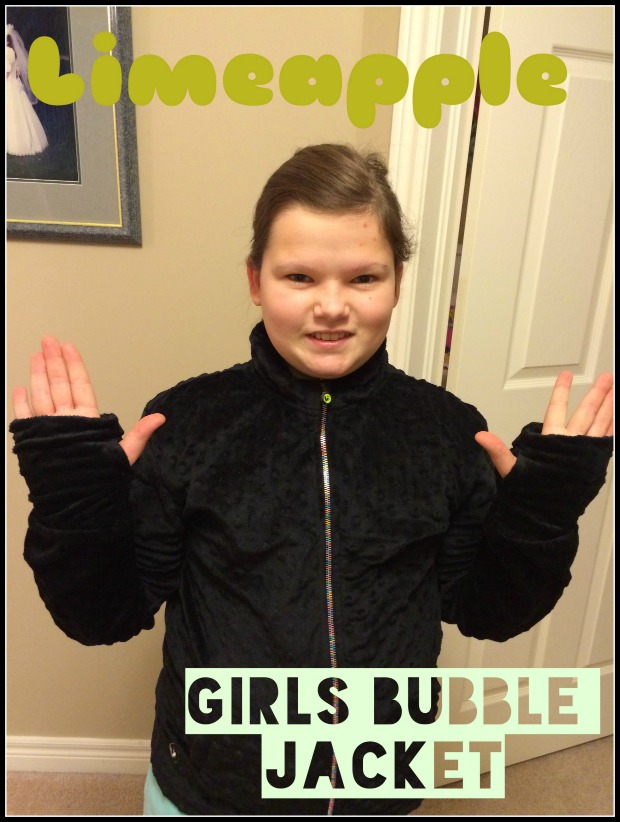 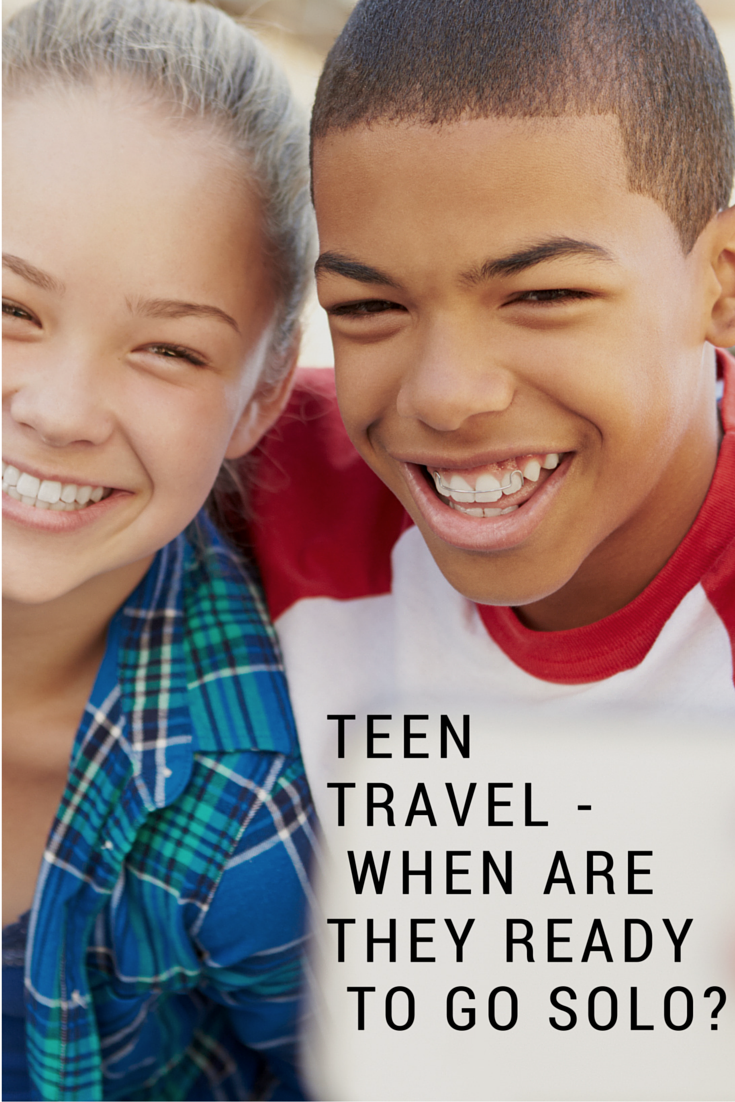 Teen Travel – When Are They Ready To Go Solo? 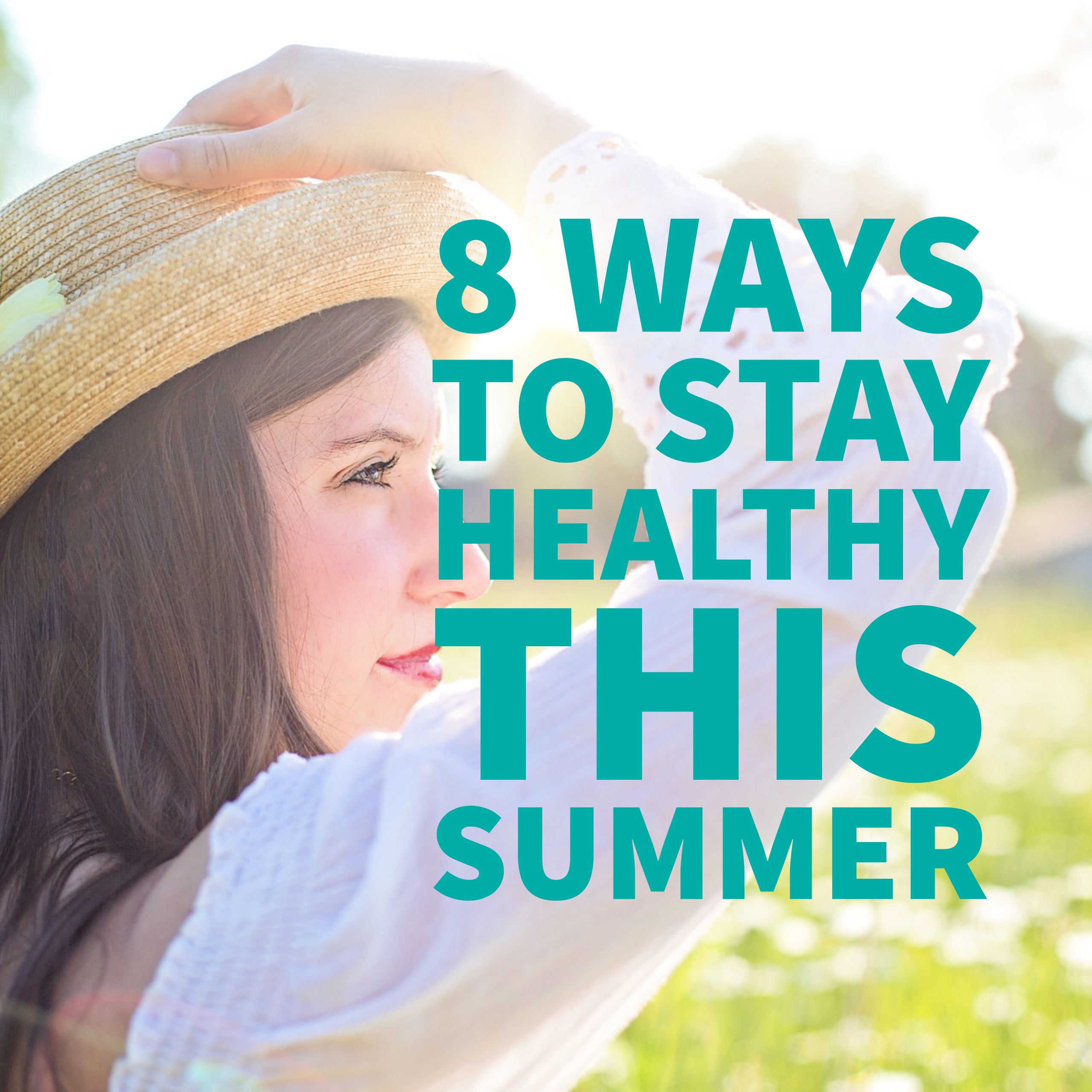 Stay Healthy this Summer – 8 Tips to be Your Best