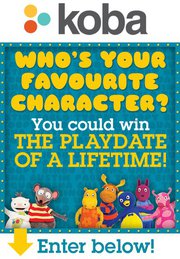 Who doesn’t love The Backyardigans? I can remember when they first came out and how my kids loved the show, with its cute characters always solving mysteries and, even I enjoyed the fun, varied, styles of music. Adorable! Over the years we have seen these guys a few times on stage. They are one of the more believable children’s performances. As in, the The Backyardigans on stage look like the ones from TV. 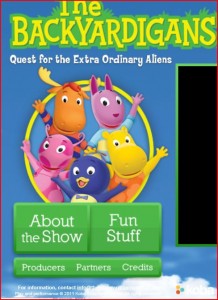 ﻿
That’s right. It’s Toopy and Binoo’s theatrical debut. Toopy and Binoo are known for their adventures. Both of these sweet shows are charming and they inspire a child’s creativity and imagination.
In addition to these great opportunities, Koba Entertainment is also running a contest called –
Playdate of a Lifetime. Your child and 10 of their closest friends could win a playdate with their favourite character. To enter all you have to do is visit the Facebook site www.facebook.com/KobaEntertainment   Tell Koba which character is your child’s favourite and they can win the grand prize (contest ends Nov. 30th at 6 PM PST)  – a playdate party for ten friends and Austin or Pablo or Toopy or Uniqua or any of the other Backyardigans. How great would it be for your child to host a playdate with Pablo or Tyrone and ten classmates or preschool buddies?
Second prizes are almost as amazing as the Out of The World Playdate: Koba is giving away 75 meet and greet passes as secondary prizes. Good Luck! Now head over to Facebook and leave a comment. (Check the left side of the page, under the enter below arrow, and enter under Playdate)
Koba entertainment is a well known producer of family entertainment and has been cpativating audiences for many years with characters from literature, television and pop culture. Koba entertainment productions have enchanted people of all ages in more than 165 cities. They have also produced The Doodlebops, Franklin, Caillou and Max and Ruby. 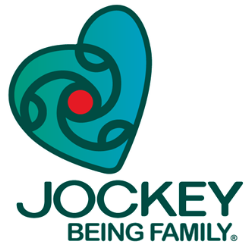 The Play is the Thing: March Break Staycations in London 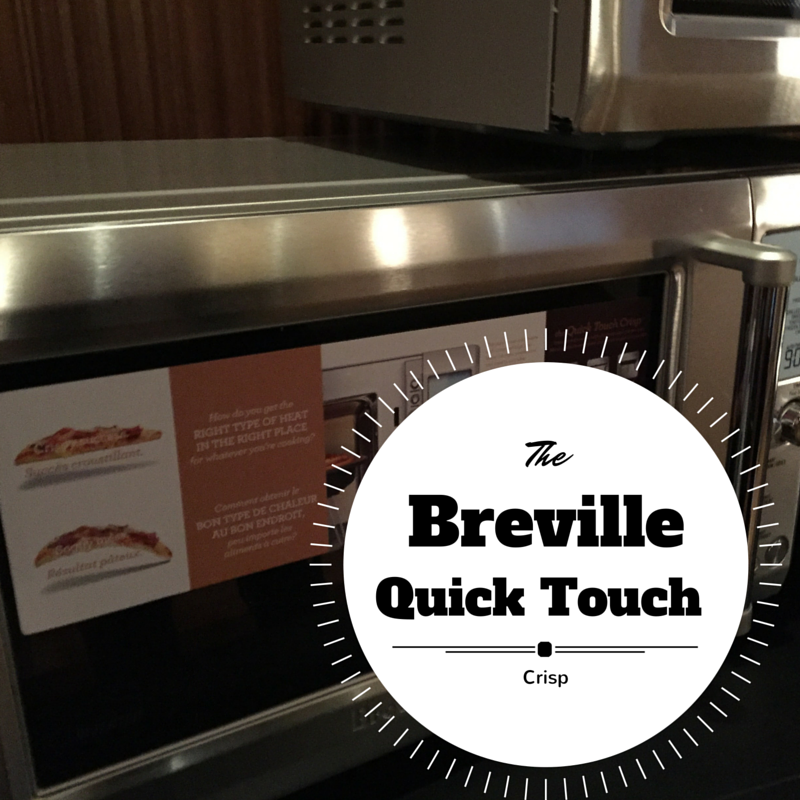