Chrissy Teigen has been in the news a lot this past week for telling the world she had a girl embryo transferred after her infertility struggle and her in vitro fertilization treatment. Shortly after she made that seemingly off the cuff statement about her gender selection choice, the conversation deteriorated rapidly on line into something that bordered on bullying and was anything but supportive of someone’s infertility journey. That left me feeling a bit sick. 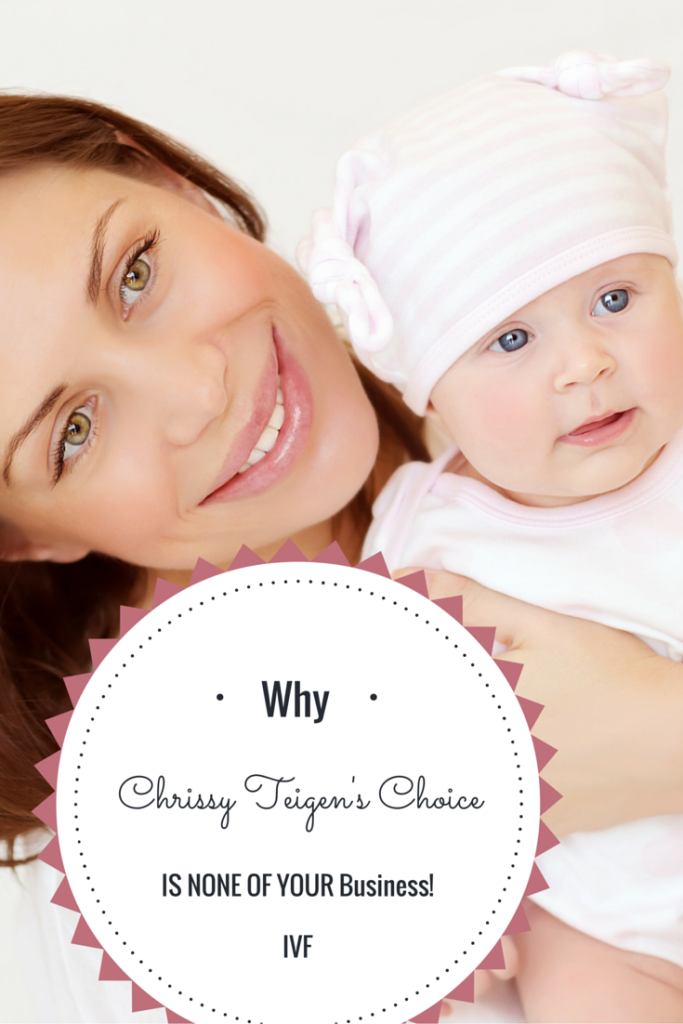 You are maybe wondering why I should care. I don’t know Chrissy Teigen. I am not her cheering section, her publicist, her BAE, or her long lost cousin. She’s a celebrity after all, married to a famous musician. Doesn’t that make her a target? I am not here to say heck yes go ahead and choose your baby gender, or wag my finger to tell you that’s the worst thing ever. In fact, I don’t have the first insight into a super model’s lifestyle. I don’t have a window into her home, or her heart, at all.

But I know a thing or two about infertility.

I know Chrissy Teigen is 30 and she’s been through infertility. That in itself is a vile insult to any human being. From where I sit in my 40s, 30 is still a young woman. It’s me 15 years ago. Member of a sad secret club where your period, that thing you prayed you’d get when you were 13 so that your friends would stop asking and you wouldn’t be the last one, is now the enemy. Because it keeps on showing up month after month of trying.

I know she didn’t choose that club. Nobody chooses infertility. The meetings are typically restricted to one, or two at most, held behind a closed bathroom door where everyone sits crying. I’ll just bet she did that too. It doesn’t matter that those doors were luxury resort rooms, where she was staying while doing Sports Illustrated Swimsuit model catalogue shoot, or bathrooms with marble floors, it still sucks and it’s cold and lonely in there.

Some will emerge from this awful sorority as parents, by adoption, by IVF, occasionally by nature (although not nearly as often as media and TV would have you believe). Others may find surrogates, donor eggs, donor embryos. And some will never leave the club. They might conceive and have hopes dashed 2, 3, 7 times over as they miscarry sometimes again and again. Hollowed out emotionally, wrung out financially. Devastated can’t begin to come close to how that feels. It is a lifetime of remembering each loss, a kick in the stomach as every date passes. This is what would have been my due date. This is the date that might have been her first birthday. And this one and so forth. It is numbers and dates and sometimes monthly reminders of what you spent trying to get there.

Infertility is speaking a different language – TTC and BFP and TWW – it’s code and science and money and tears and doctors, scrapes and prods and biopsies sometimes and transfers. It’s red, tired eyes and buying vats of VISINE and sunglasses to cover the swelling. It’s sore hips, swollen stomach and often weight gain. It’s depression and anxiety and worry and all of the emotions minus the happy.

I don’t know her at all…. but there are a few more things I know.

I know that dozens of my friends have walked that path, first spending months, and often years trying first excitedly, then perfunctorily and then as if having sex is a job to be timed and scheduled, charted and managed. Hoping each month that something will click, followed by the gut wrenching devastation of watching each month when your period shows up again. It’s invitations to the baby showers of all your university and college friends. Your sister, your brother, the neighbour down the street..everyone but you… having their turn at pregnancy. It’s all those sweet smelling new babies you can barely bring yourself to hold for fear you might not ever let go of someone else’s baby. Fear you might just let your heart love the feeling of cradling a baby right in the crook of your elbow football style a little too much. Fear you might break.

I know there are many voices in the on line community right now and some are saying She Makes Me Sick because she has all the money in the world and she chose a girl embryo. And she gets to make a gender selection. And she can afford the fertility treatment easily. Like it’s just an every day thing.

I used to think Oh but I just want a baby. Gender doesn’t matter one tiny bit. I just, we just, want a baby. One baby. I used to flinch when I read those kinds of stories about gender selection – of people choosing baby girls or baby boys. But now I think I understand a piece of that on a very different level.

Pretend that you always took for granted you would be able to have a baby one day. You had the life plan, the pretty picture all in your head. Maybe you never said it out loud, but it was there. You had these little life goalposts hidden somewhere in your brain or your heart. By 2001, I’ll have a life partner, and by 2002 we’ll have our house and then 2 years later we’ll have a baby. And then 2 years later we’ll have another one and hopefully two years after that baby number three and then our family will be complete. Infertility takes all that away. It rips choice in to pieces. It wrestles control completely out of your hands. Sometimes it chews through relationships and nearly ruins you.

Instead you stood in bathrooms crying. You, or your partner shot your body full of injections hoping you’d produce enough eggs. You skulked out of work for the morning appointments hoping nobody asked you why? Or called into question your work ethics. Maybe you scrimped and saved for treatment in the first place.

You kept all that to yourself and felt like you had the biggest saddest secret on earth. You carried that around instead of carrying the baby that you fought so hard to have. You wanted three. I wanted three. After nine years one precious girl finally arrived. I didn’t choose a girl. I was matched with one and was thrilled by that. I might not walk in a celebrity like Chrissy Teigen’s footsteps but I understand, this. There isn’t the slightest element of control or choice or free will over anything about this scary miserable infertility journey so how could anyone fault someone for wanting to be able to take back a tiny piece of control over the process of family making? Unless you went through infertility, don’t pretend to understand and shoot off your twitter handle about whether she did the right thing or not. 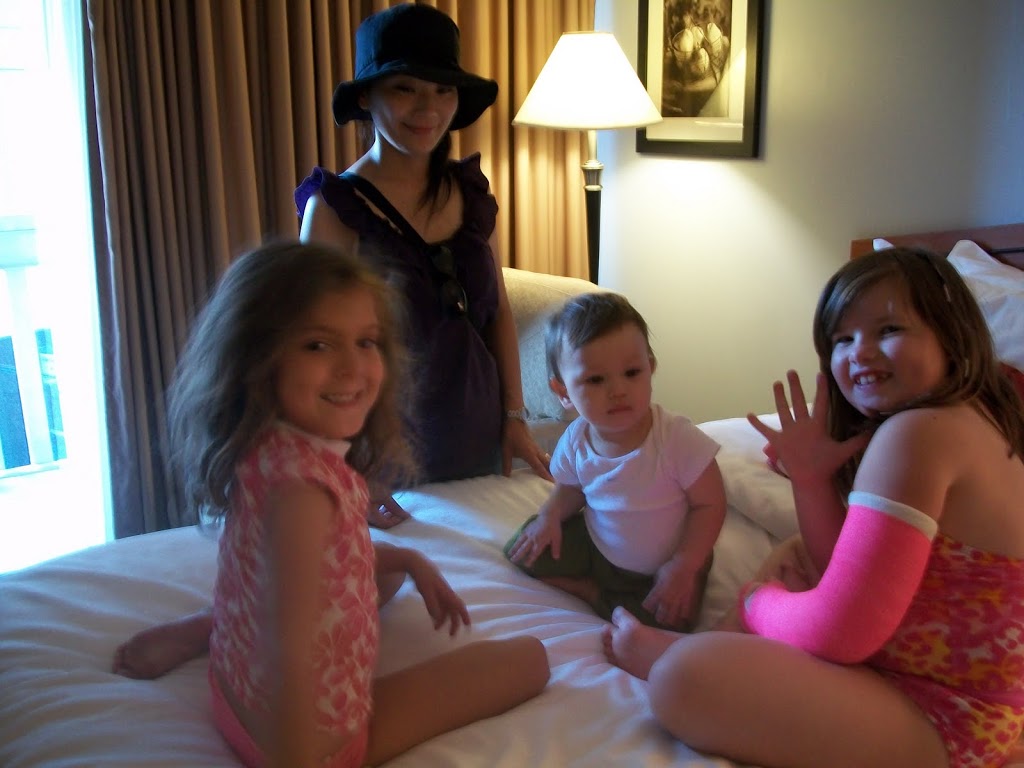 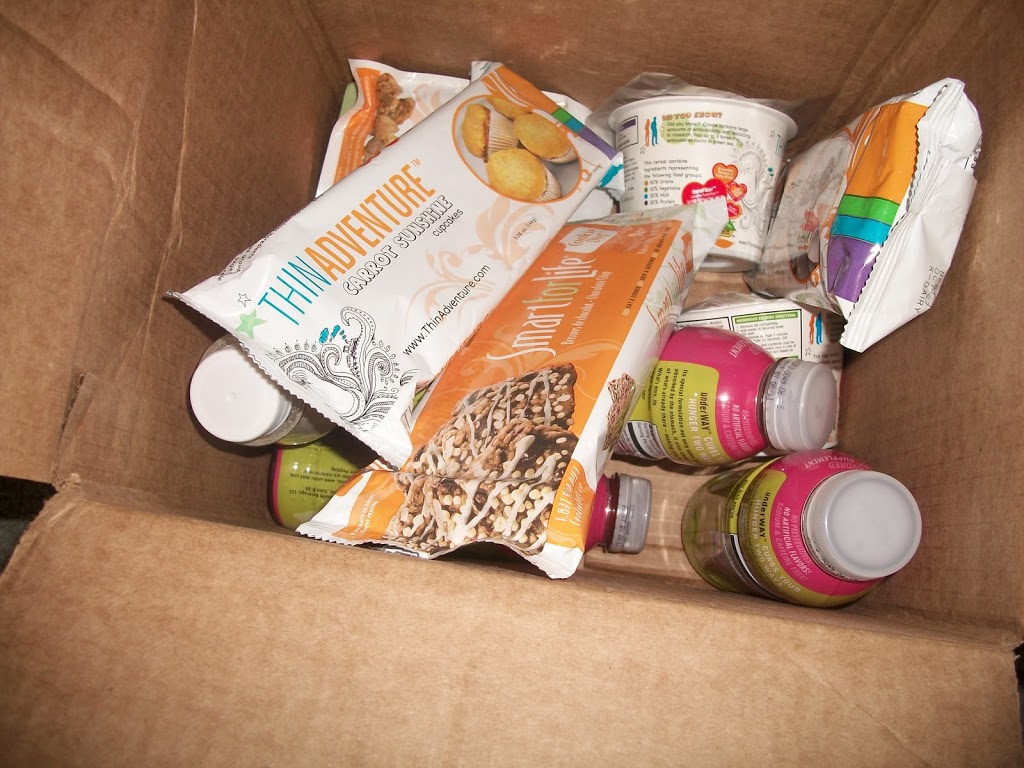 UnderWAY and Smart For Life – Giveaway!! 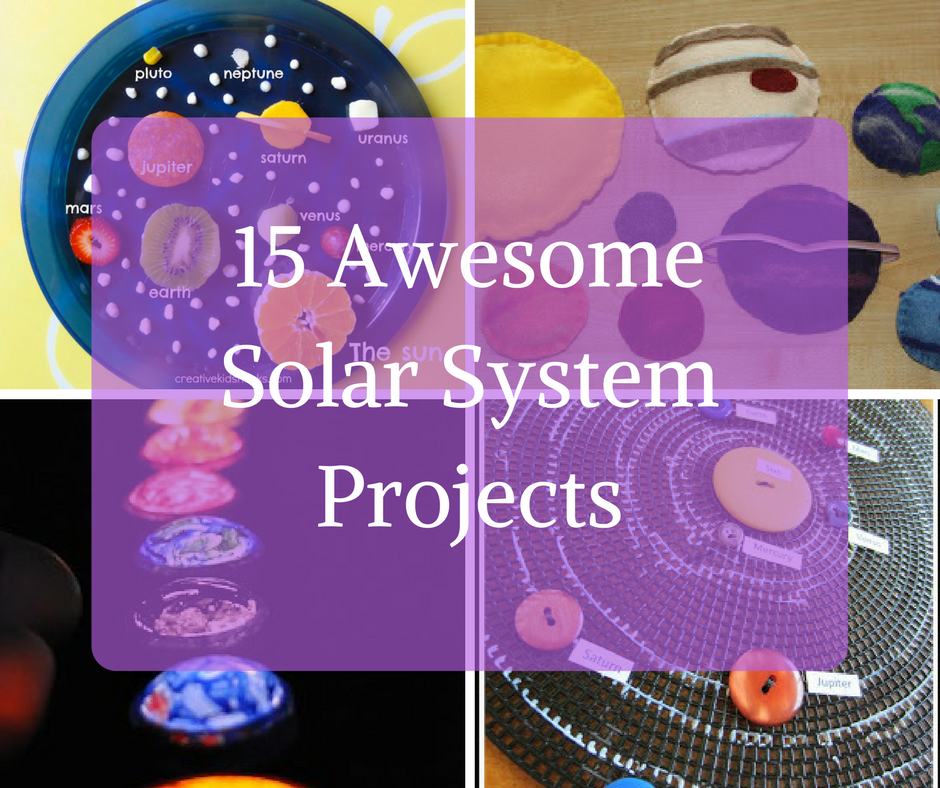