It was my first time flying Delta last week en route to a Mommy blogger conference known as Type A Mom in Asheville, North Carolina. I have flown many places, with family, with my spouse and simply by myself. And I have flown many airlines, some of the Canadian ones that people are so fond of ridiculing publicly. But I have got to say that Delta, now the largest airline in the world in terms of passenger traffic, took the cake. And not in a good way. First off my flight at 6:15 a.m. out of Pearson was delayed one hour. That I could cope with. Delays happen. Poor public service however I am not fond of in any sector. I have been on both sides of the equation. And I know that serving the public is no picnic. However, when you are the biggest airline in the world and you are still serving peanuts mid-flight, not even actual may contain nuts, but full fledged nuts, it is outrageous to me as a parent and an aunt to two kids who have life-threatening peanut allergies. Oh sure they weren’t flying with me, but that’s because they don’t fly, like many kids with peanut allergies. See that’s because my sister-in-law doesn’t trust airlines. I am really starting to see why. By the year 2010, all airlines should really be on board with the nut allergy thing. To not be thinking about that, is to me, simply ignoring a huge customer base. And one that is rooted in future travel as well. So, setting that aside, this is what my flight looked like with Delta. Late start. That meant I missed my connecting flight to Asehville, but they’d already taken care of that detail, which I appreciated. They rushed me through customs and I was almost there when, faced with the risk of losing some important medical supplies and meds I travel with, I was warned I should go check my bag. “No line ups,” they warned as I walked back to the starting counter and guess what? I encountered a huge line up. Half an hour passed at least, as line got longer and only two out of five potential ticket wickets were open. There could have easily been one more Delta staff member on a wicket. A latecomer was arguing with a Delta rep and so the line was stalled. Finally, I got to the counter, told the rep I had already cleared customs and she inquired rudely, “Why are you back?” It costs $25 to check a bag on any flight with Delta. Also later charged $25 at other end to come back. Naturally I had to line up and go through customs again, despite what had been indicated by personnel at the gateway to Delta. Also I had to fill out customs forms again. I got through to the actual gate finally with not a moment to spare. That flight was okay, despite the peanuts. The connecting flight was one of the smallest planes I have ever been on and my seat, beside a frequent business traveller, was row 18 right beside the bathroom, which incidentally had a door handle that flew open often during the trip. Now add to all of that coming back home from Asheville, endless delays at that end and one hour sitting in plane on tarmac. Then when finally in Atlanta, five flight delays due to rain and repairs on the plane. That meant my flight boarded about four hours past when it was supposed to. There was scarcely an outlet in sight at the airport to plug in my computer to recharge the battery. The “free” WIFI was very limited. There were about 20 local attractions I could access through that WIFI, but if you wanted real WIFI you needed to pay for access.  There were more peanuts on the flight back home. Unfortunate, but true. If you are the world’s largest airline and you wish to remain such, then service is not a frill, it is a necessity. Rip a page out of the WestJet handbook and take some notes. Flying the skies should be a friendly experience. It will be a cold day in sunny Atlanta before I board a Delta plane again. 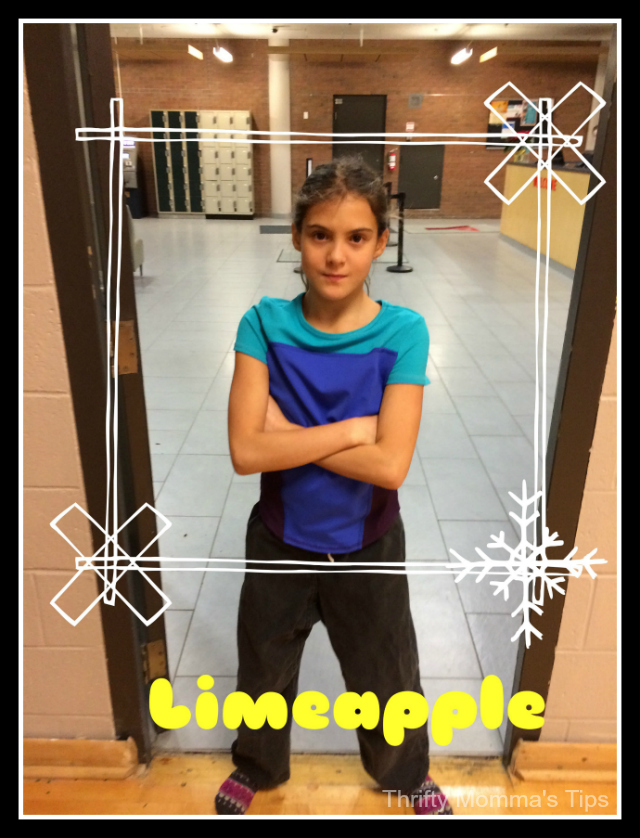 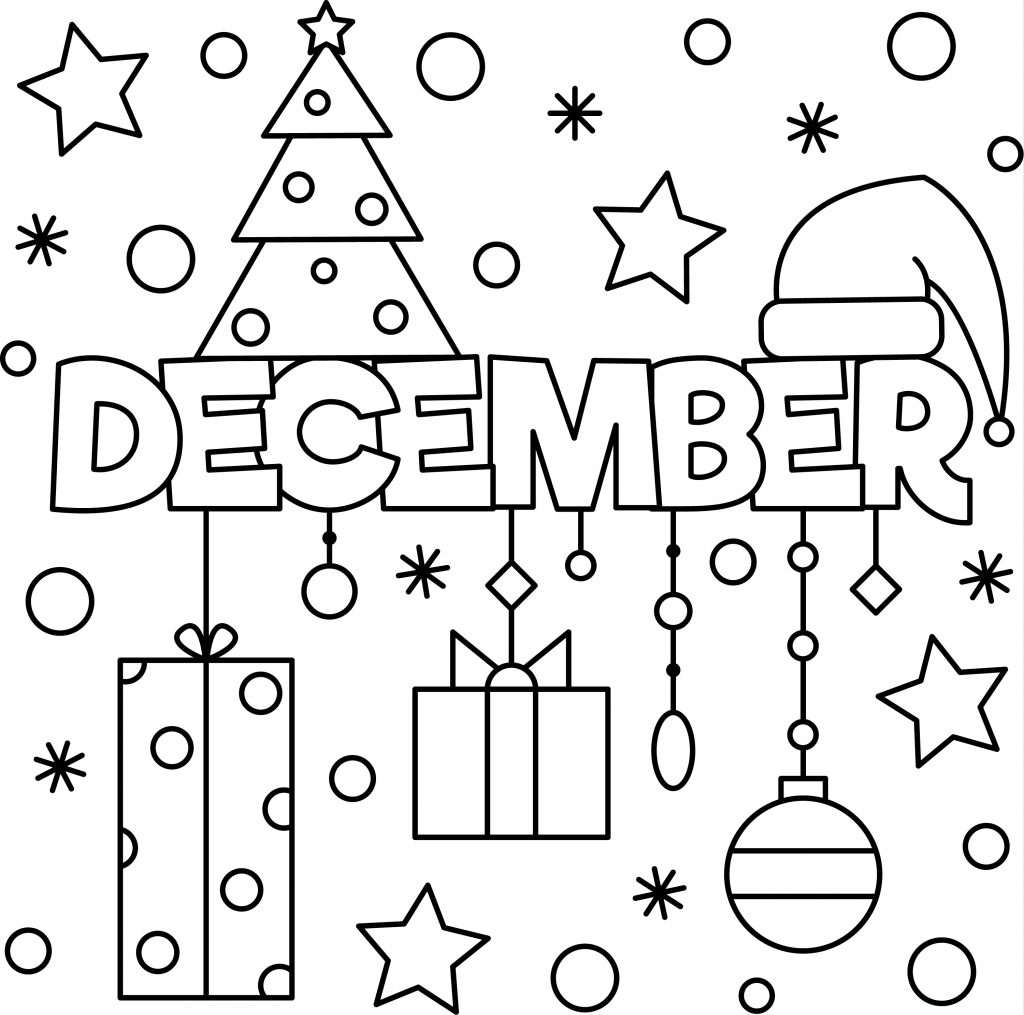 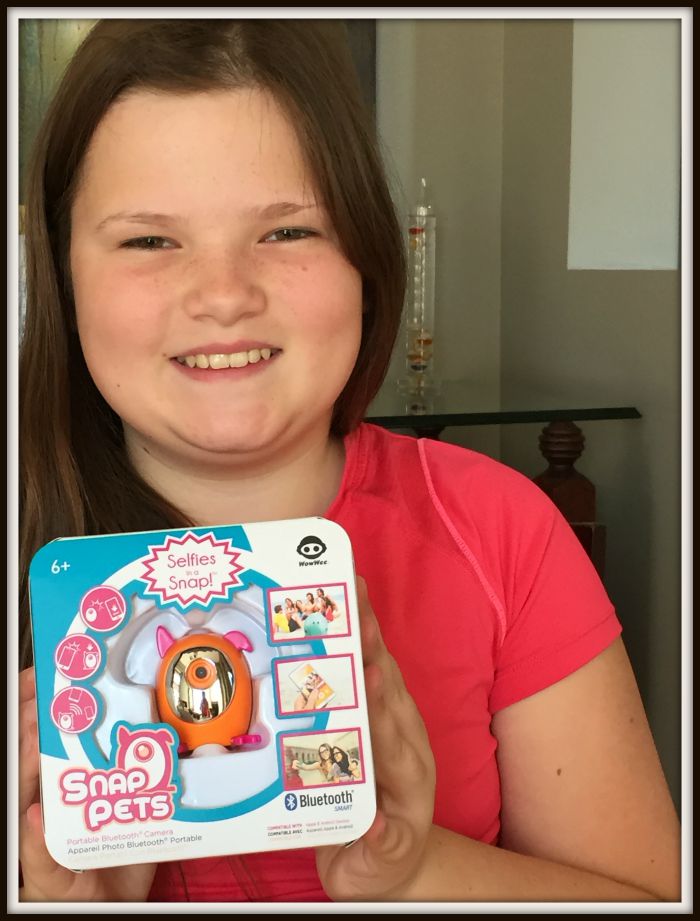