I am frustrated! With a capital F. One of my daughters is still in pain and we have no clarity as to what exactly is going on. Her ankle pain waxes and wanes a bit. Remember when I mentioned that months ago we thought she could have juvenile arthritis? There are brutal days where she limps a lot and days where it seems less obvious. She had two great weeks at end of August where camps were over and her ankle didn’t hurt much.

But this week it was a mess again. In July, it swelled up like a football after horseback riding dismount one day. Then it was sore and she hobbled a bit again. But we had a couple of great weeks in August where it didn’t hurt much and then this week I had her walk home from school and she called after making it half way to say it was hurting. So I went to get her and sure enough it was swollen again. We have an MRI scheduled for October. That was set up back in June. Nice Waitlist. It could be juvenile arthritis, but the paediatric ortho specialist indicated she should remain active and keep doing sports as much as possible. So that’s what she’s doing. The mobility has definitely been impacted. But I am not really sure how long that has been going on for.

Payton (on the left in the photo above) just finished a two week performance of Rapunzel and I watched it a few nights. I love watching her perform. She has a wrap for her ankle and I asked her several times how it felt during the performances. It hurt after but she really pushed through. Before that she had months of rehearsals. This kid is a massive trouper that way.

It’s a bit hard to get a handle on things sometimes because of that. She broke her arm twice as a little one. I think she was about 5 the first time. She fell at the park while walking and carrying a couple of things. She braced herself and a bone near the elbow snapped. This is exactly what I recall. I was watching my two kids and a friend’s baby that day. The initial break was clear she was hurt because she hollered loudly as soon as it happened but then she got super silent and went the exact opposite. I think her anxiety was starting to show even then because I told her we’d likely need to go to the hospital to get the arm looked at and it was right about then that she stopped hollering and got super quiet. She told me: “My arm is fine. I don’t need the hospital.” I recall that clearly. But at home we knew she had a break because my husband handed her a popsicle and she couldn’t hold it. AT all. So her pain tolerance is sometimes messed up by her aversion to hospitals and needles. But the X-rays showed the break that time.

How does your child handle pain? #specialneeds #health
Powered By the Tweet This Plugin

This time we’ve had numerous X-rays and it’s not registering that anything is broken. What’s compounding that is juvenile arthritis, and arthritis in general, is hard to diagnose. She hasn’t really complained about any pain anywhere else. However I know what my gut says. Also the longer I watch as a Mom with my Mom MD lens on the more I feel there’s something not right about a few other things. Her exhaustion is chronic. She is always tired. She just turned 14 and she could fall asleep every night at 8 p.m. and sleep for 12 hours easily. She’d be happy to do that actually. But that’s been a constant since she was 6. It’s a lot of sleep this child needs. I used to chalk that up to her being anxious. I’d tell people she worries so much during the day that she is exhausted and out like a light by 8:30 p.m. In fact if I want to watch a movie on girl’s night sometimes this darling girl will leave the room at 9 and tell me – I want to go to sleep. Also she doesn’t hold a pencil easily sometimes and the other night she picked up a prop to carry off stage and her hands were almost stuck in fists afterwards. Then today she was also working on putting a toy together for me and she stopped a couple of times stating her hands hurt. SO, as much as I’d like this all to go away, it isn’t. And I’d like some answers soon. It is stressing us all out.

Do you know anyone with juvenile arthritis? 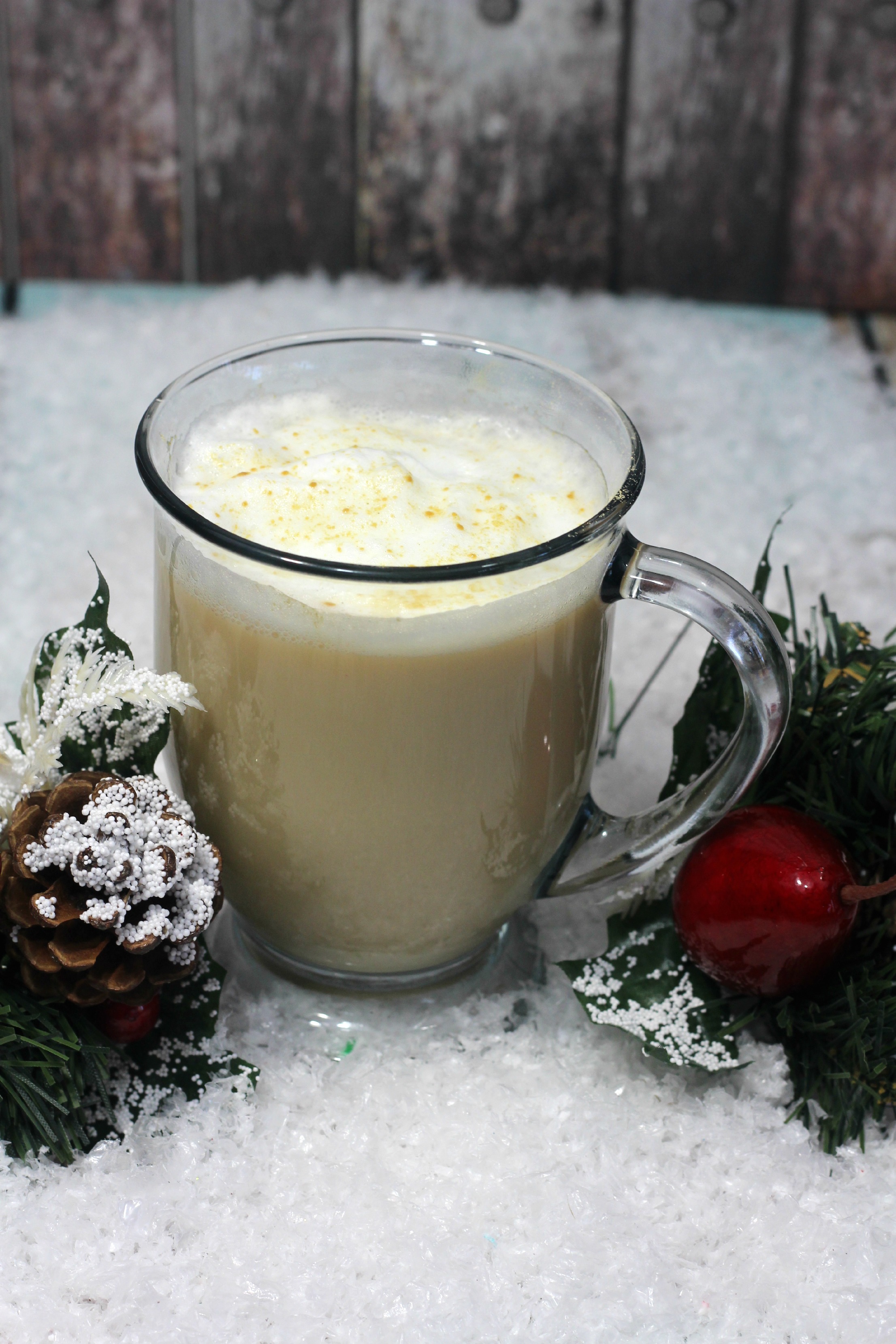 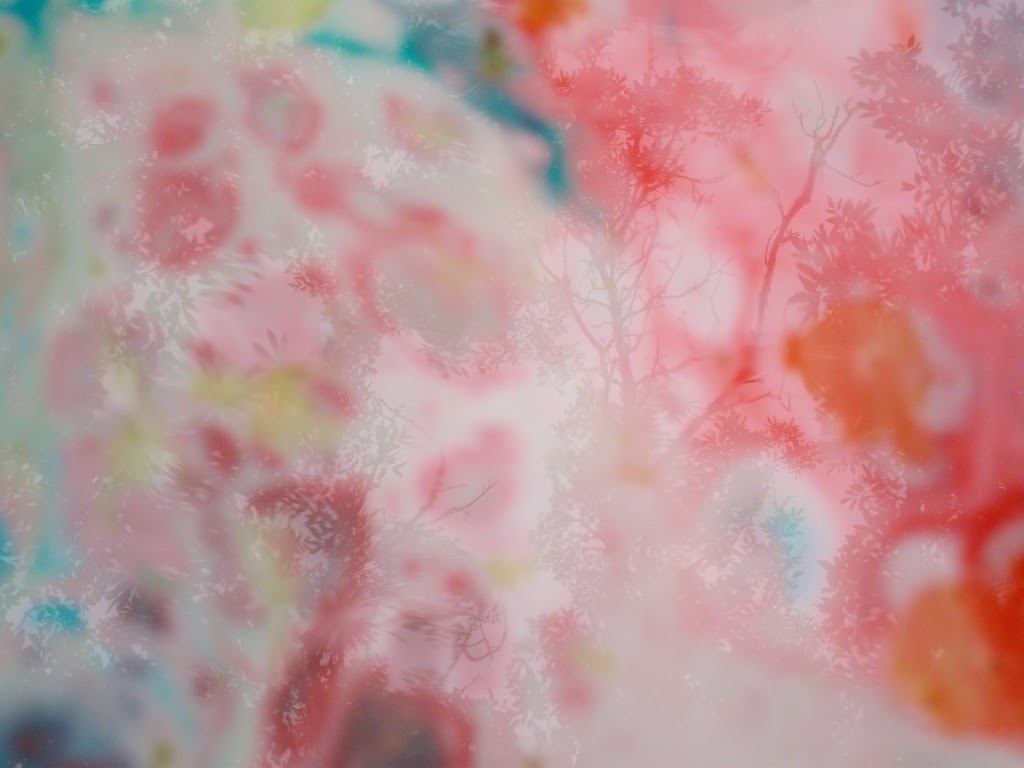 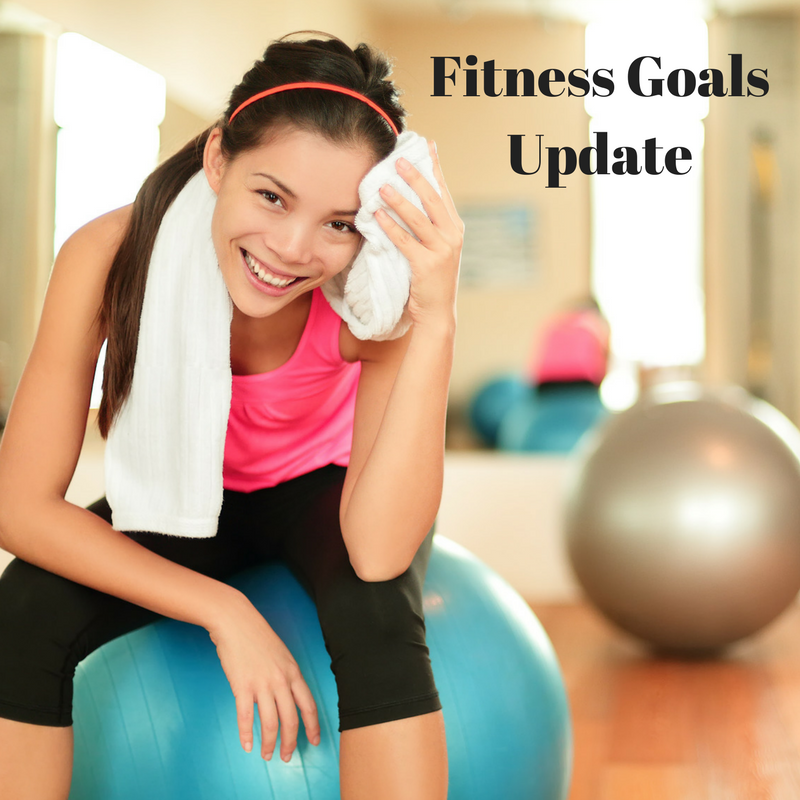 My Word of The Year Check in – March Progress