Thinkfun is a brand we stumbled upon several years ago oddly while doing a psychology study at the University of Western Ontario. My oldest daughter and I took part in a study on child personality that followed her for a couple of years. It was a paid opportunity and so we took the money and threw it right into her RESP. Part of the study was with me in the room and the researchers observed how we solved problems together. A game called Thinkfun Rush Hour sat on the table and we were to solve as many of the Thinkfun Rush Hour puzzles as we were able to together inside of four minutes. Payton was well under six and this is a game made for those age eight and up.

We solved a few of the puzzles and the game stayed there, but Rush Hour left a lasting impression on me. It challenged me, and it challenged Payton too to plan out an escape for the red car, without lifting any cars, or removing any from the grid. The levels get progressively higher as you get better at the game. I loved that Rush Hour activated a part of my brain that doesn’t often get exercised. So I made it my mission then to hunt down the smart family game and bring it to our house. At that time it should be noted here that my little one was maybe four at most, and I set up the game at our house. At that time I found Rush Hour, for ages 8 + at a local store, but now you can also get Rush Hour junior, a gentle introduction to the Thinkfun Rush Hour Game. Well, my girls are 9 and 11 now. Both love Rush Hour. My husband and I love it also. But my youngest girl, with sensory processing disorder and a host of other special needs, twitched on this game right from the second it came in the house. At four she would sit and play the levels progressively upto Intermediate, until she got bored. (She sat for absolutely nothing else, but cards and building blocks. She runs constantly and her motor is on all the time.) It was freaky, and cool and I knew that Thinkfun Rush Hour spoke to a part of her brain that needed stimulation. She was hooked. Now almost five years later she still plays this game often and it is still my favourite family game also.

Learning Toys Canada sells both of these games Thinkfun Rush Hour and Rush Hour Junior. Learning Toys Canada is a great Canadian company I love because they carry several toys for children with special needs and they also believe in powering children’s play with smart high quality toys that are environmentally responsible and socially conscious. They ship fast and only to Canada.

I couldn’t  recommend a better investment. It’s a smart game that your whole family will enjoy! The regular version of the game runs from age 8 to age 99. The Junior version is for six and up. But those ages are guidelines as my four year old was entranced by the game. Priced right at $22.99. Follow
Learning Toys Canada on twitter http://www.twitter.com/learningtoys_ca/.

I did not receive compensation for this post. I simply thought my readers would be interested. I am Learning Toys Canada community manager. 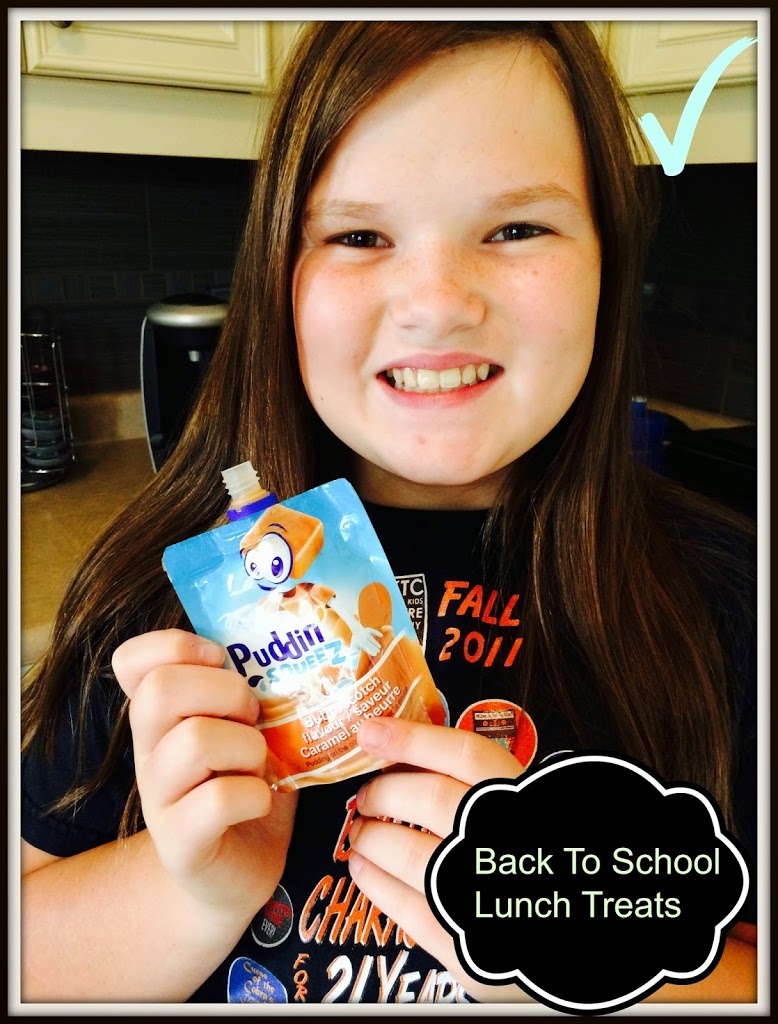 Back to School Butterscotch Pudding #giveaway 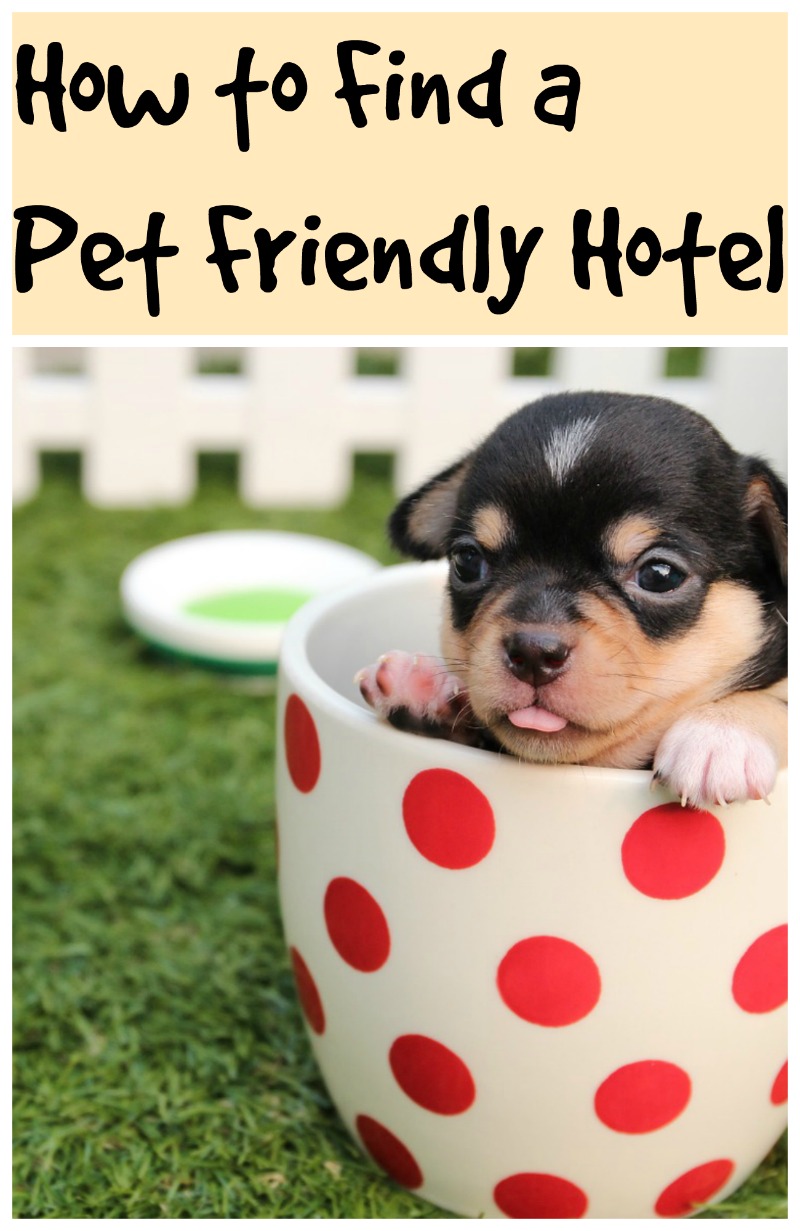 How To Find a Pet Friendly Hotel #travel