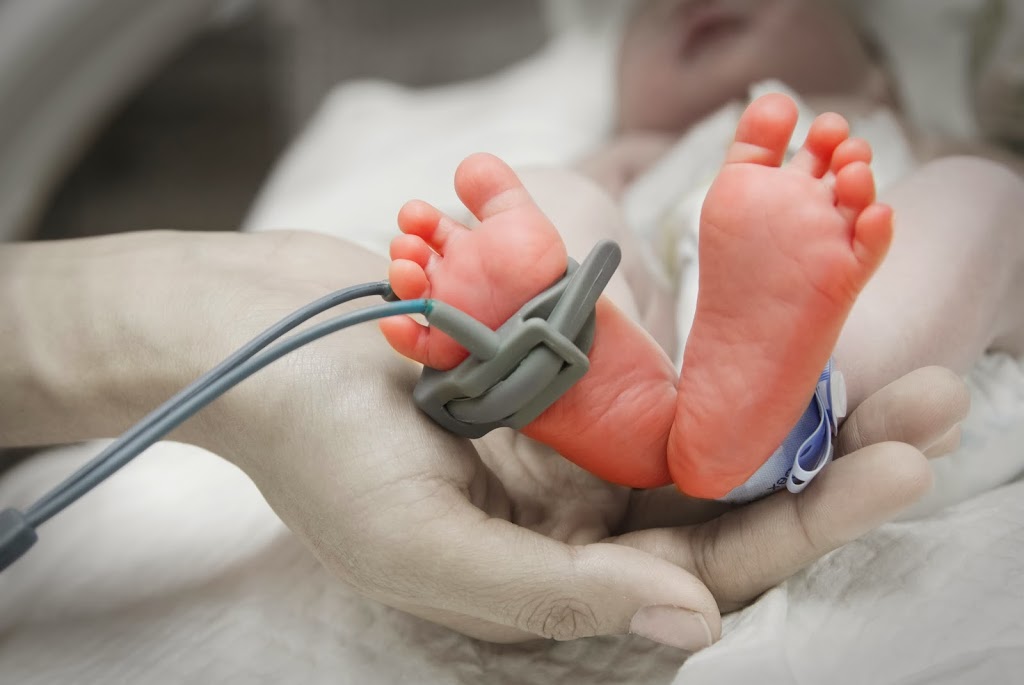 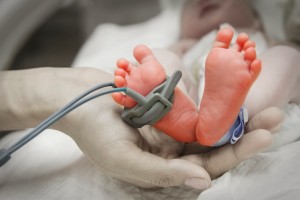 Today several Canadian landmarks will turn purple to mark World Prematurity Day. Did you know: 1 in 10 babies are born premature? That’s 15 million a year. Today Canadian Premature Babies Foundation and its parent partners will light up many Canadian landmarks in honour of prematurely born babies and their health struggles.

As community manager for Conceivable Dreams, Generations of Hope and IVF4BC, World Prematurity Day is a cause I can wholeheartedly support. Conceivable Dreams is the Ontario based advocacy group for patients seeking public funding for in vitro fertilization. Generations of Hope Fertility Assistance Fund helps Alberta couples who cannot pay for IVF. They support public funding in Alberta. IVF4BC is a BC infertility patient advocacy group. Right now, as the current health care system is, without funding for IVF, in many provinces infertile couples often opt to transfer multiple embryos. Many believe this increases their chances of conception, but single embryo transfer provides the best outcome for health of both mother and baby.

In areas of the world where funding is in place for IVF, the rate of multiple births has been drastically reduced. Belgium and Quebec are good examples of that. Health care savings and healthier outcomes for babies is the result of strong health care policy. In Alberta and BC the rate of multiple births is among the highest of all the provinces. That means a greater percentage of babies who are also born premature. A recent post on why Alberta needs public funding for IVF is here and can help to explain why we need government support.

Premature babies have a much higher risk of lifetime health issues. Public funding for in vitro fertilization is one example of a health care policy that can make a difference to the health of children. Babies who are born prematurely can struggle with a host of issues from cerebral palsy to heart and lung impairments, kidney trouble and learning disabilities. The overall lifetime health care costs for a premature baby end up being far greater than that of a term baby.

“Our belief is that everybody has the right to have a healthy singleton child,” said Kimberley Weatherall, executive director of Multiple Births Canada.

“We support World Prematurity Day because a large portion of their children are our babies too,” said Weatherall. Multiple Births Canada is a non profit with 20 chapters across Canada. Their mandate is to improve the lives of multiple birth children and families.

Premature birth refers to babies born prior to 37 weeks gestation. Multiple birth pregnancies have a significantly higher rate of prematurity. Between 1980 and 2004 twin births have increased 70 %. There are 6000 sets of twins born in Canada alone each year. Many parents have no idea of the health risks involved in having twins. Many aren’t aware of the likelihood of prematurity and the potential for costly hospital stays. Prematurity can be a matter of life or death for an infant.

“There are risks to having multiples. You aren’t always going to have two cute babies at the end,” said Weatherall.
The risks come via costly health care and lengthy stays in the neonatal intensive care units at equipped facilities. Multiply that times two or three when a family has twins or higher order multiples. There are economic costs, social costs and financial costs, in addition to the health care system costs. Weatherall notes that it’s important to also take into account that families often have huge travel expenses when they need to relocate temporarily to a major centre with a hospital built to handle premature births. Not all hospitals have a neonatal intensive care unit. There can be losses in time from work and hardships for the rest of the family as well. Extended family members sometimes help out, but not every family can do that. Siblings also struggle sometimes when a parent is needed in hospital helping to nurture fragile multiples.
Niagara Falls will be lit up purple with support of March of Dimes. The Langevin Bridge and Riverwalk lighting in Calgary, the heritage building in Ottawa, the Muttart Conservatory Pyramids in Edmonton and the CN Tower in Toronto will all be lit up in honour of all prematurely born babies and to raise awareness that prematurity is a public health concern.

The Foundation’s mission is three-fold; to prevent preterm birth through education and research, to support the best standards of care for premature babies, and to give premature babies and their families a voice across Canada. The Foundation is advocating for heightened political awareness of prematurity and the health implications associated with it.
What ties all of these organizations together – Generations of Hope, Conceivable Dreams, IVF4BC, March of Dimes and Multiple Births Canada – is the desire to support and build healthy families.
So what are we doing provincially in Alberta, Ontario, Saskatchewan and BC, to help support healthy families? Join our conversation on twitter at http://www.twitter.com/ohip4ivf/ and http://www.twitter.com/gensofhope.ca/ 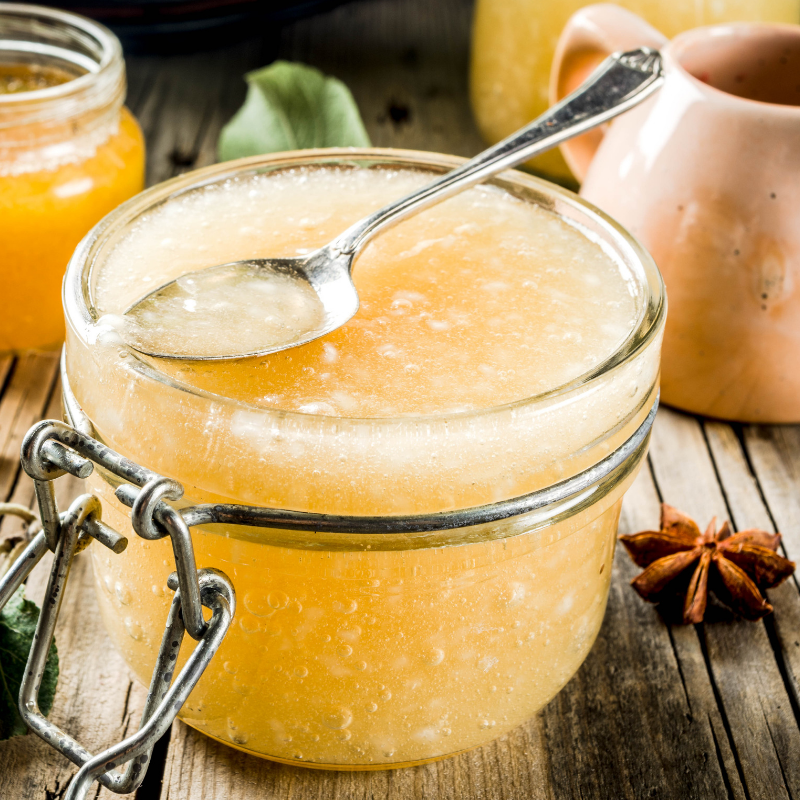 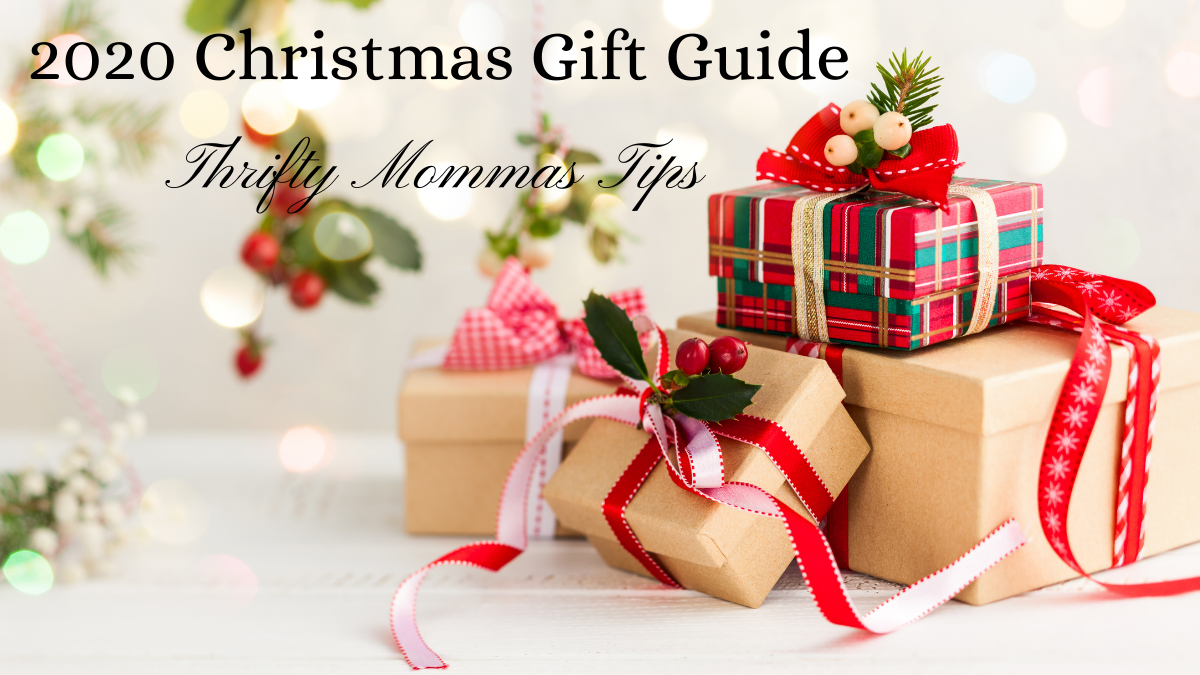 My 2020 Christmas Gift Guide – Celebrate With Me 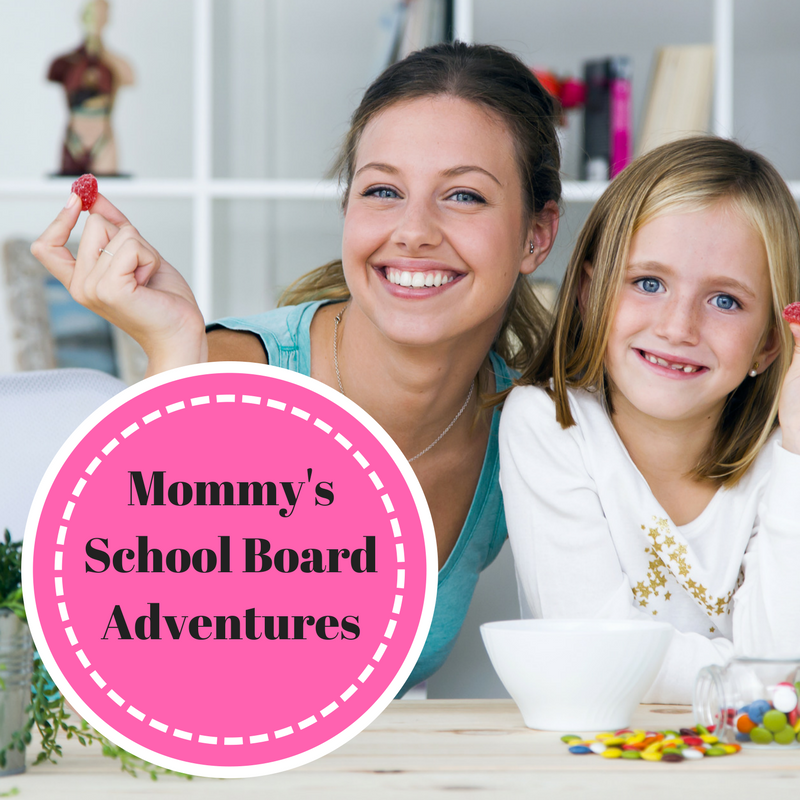