So it seems in the wake of a massive Ehealth screwup in which it has been established that billions of provincial dollars were wasted, we have the Ontario government declaring war on children. Huh? That’s right you read that correctly. War on children. In today’s London Free Press article Children Safety At Risk Over Funding Cuts, Patrick Maloney reported that Ontario’s many Children’s Aid agencies are facing massive funding cuts. London-Middlesex Children’s Aid Society will see $1.2 million less this year from the province. Elgin County will receive an estimated $307,000 less. And the list goes on throughout the province. It has been noted by all agencies involved and well documented in the papers and other various media that facilities such as women’s shelters are bursting at the seams these days due to the current economic downturn. Elgin County CAS head Rod Potgieter told Maloney it is “the worst time” to be cutting child welfare funds. Jane Fitzgerald, executive director of  the London agency, stated the same thing. Agencies and executive directors across the province are alarmed and worried about cuts and I don’t blame them one bit. I have great difficulty with this news as it defies logic entirely to slash budgets where it could be argued that we need money most. But gentle reader and taxpayer, don’t just take my word for it, let’s consider the facts. Fact 1: In times of poverty, layoffs and great economic problems, like recession, more children and more families are in crisis; therefore, more children come into care of CAS. Fact 2: The Ontario government just spent significant money, time and resources compiling a report called Raising Expectations,  by the Expert Panel on Infertility and Adoption. In this report there was a recommendation to invest in a centralized adoption agency and there are recommendations that the province “provide funding for adoption subsidies and supports for former Crown wards with special needs.” Where does this money come from? Fact 3: In the province of Ontario currently there is a great push on to have greater numbers of older children adopted into forever families. As it is currently many children are never adopted but remain in foster care for years (at a financial cost of $40,000 annually) only to age out of the system at 18 when the government ceases to be their parents, foster placements are terminated and they are released with no permanent supports, no permanent family. The true result of this aging out in financial speak can be seen to have compound interest, or a ripple effect, as children who have aged out will go on to have children they cannot parent who will also often become part of the system. This type of mandate cannot be accomplished without funding or staff. Fact 4: You may have heard of this small thing called the Ehealth scandal in which billions of dollars were wasted on unfulfilled contracts and expenses. A respected Health Minister and member of the Liberal party David Caplan resigned over it. It is apparently well known that Ontario lags behind other provinces in getting electronic health records up to par and this is expected to save much money eventually. However, billions have been wasted so far. I wonder if the question were put to Ontario taxpayers wher they would prefer to spend their money – wasteful electronic health records or children? 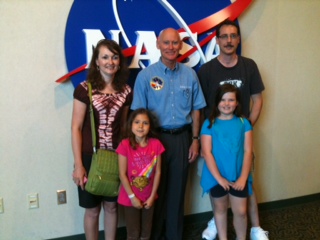 This is Who She Will Be #tweens 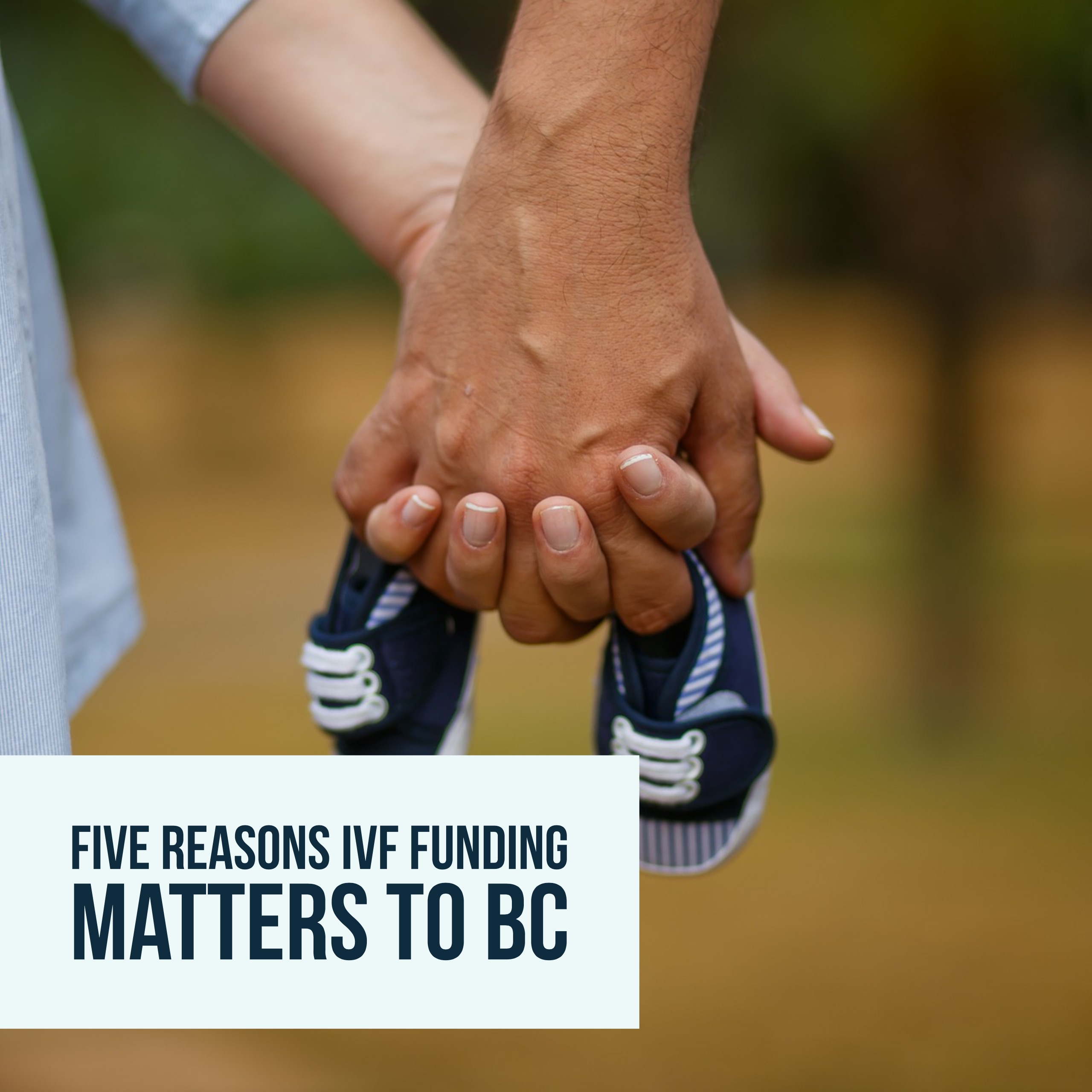