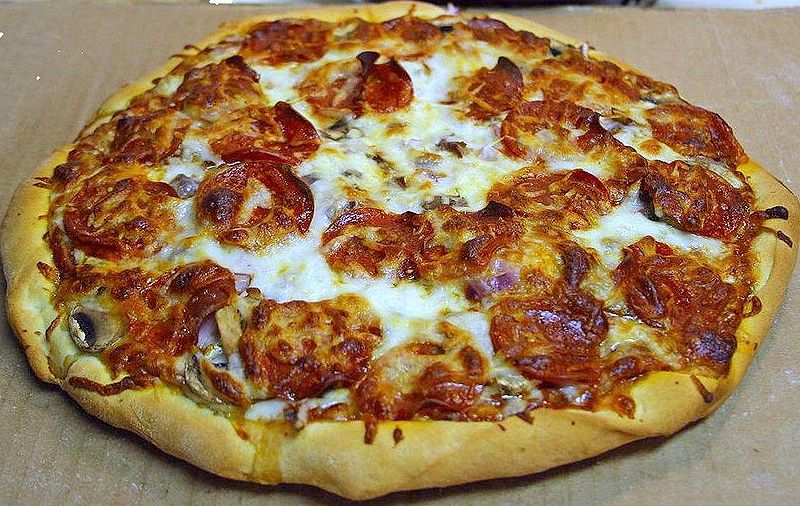 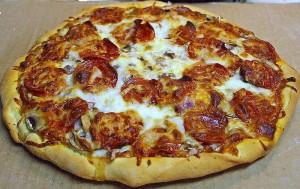 So yesterday was pizza day at my darling daughter’s school. First pizza day of the new school year and naturally to show my worth as a valuable member of daughter’s school I volunteered to help hand pizza out. As an added little side bonus while I am volunteering there I get to keep tabs on her (Hah, take that!) I drove up to the school slightly before noon and spied about six cars parked out front, which made me think they had enough volunteers. But I decided to check anyways and sure enough the pizzas had just arrived, so all hell was breaking loose in the front hall near the office. I asked politely if I was needed. Someone screamed a frantic: “Yes.” Next thing I knew I was elbow deep in pizza asking someone what was the pizza delivery procedure. Children at my daughter’s school eat lunch there, but not all the students are in the classrooms as there are rules about eating in portables (Never!) and I wondered how we’d find the whereabouts of each. Temporary head PTA Momma (herein referred to as Pizza Hitler) started hurling the insulated bags full of pizza around and shouting at everyone while simultaneously griping defeatedly that she’d been called last minute and yelling “Where’s the cheese?” “Who has pepperoni?” As she clearly had forgotten her Prozac and Valium mixture that morning I chose to ignore screamy Pizza Hitler and figure it out myself. What could be so difficult about pizza day you ask? Well, if you are asking then clearly you have never volunteered at one of these wonderful fundraising opportunities. It’s not exactly a team-building exercise let’s say. This year school PTA changed provider of said pizzas to Pizza Hut. The pizzas were all individually packaged and hot – at least when we got them. I naiively had assumed we’d march a big box of pizza to each classroom and the students would tell us what they ordered. Silly, silly Mommy. All of the orders are tallied and placed in individual duotangs before the actual day. Then the Mommies all count them out and divvy up by classroom. Anyways long story short the pizzas eventually were counted out and I headed to my first classroom. Pizza Hitler told me the first class was inside portable one and so off I trotted, only to be intercepted by teacher telling me pizza doesn’t go to the portables. (For shame!) Back inside the school I encountered supply teacher who seemed to not know where said room was. I was about to lose my cool PTA mommy manners when suddenly I spied my daughter, 8, and she pointed me in the right direction. My job was to call out the names and make sure the little cheese-lovers got the right order. Of course there were the kids who angrily assured me their mom had ordered. But loveliest of all was great big sigher, a seven-year-old who loudly proclaimed none of the pizzas there to his liking while sighing award-worthy HUHUHUnnnhus. Said child switched pizzas three times certain in his grade three mind I was somehow screwing him out of his rightful order. At which point I nearly lost it, telling him: “That’s it. You get what you get.”  And that was just the first class. 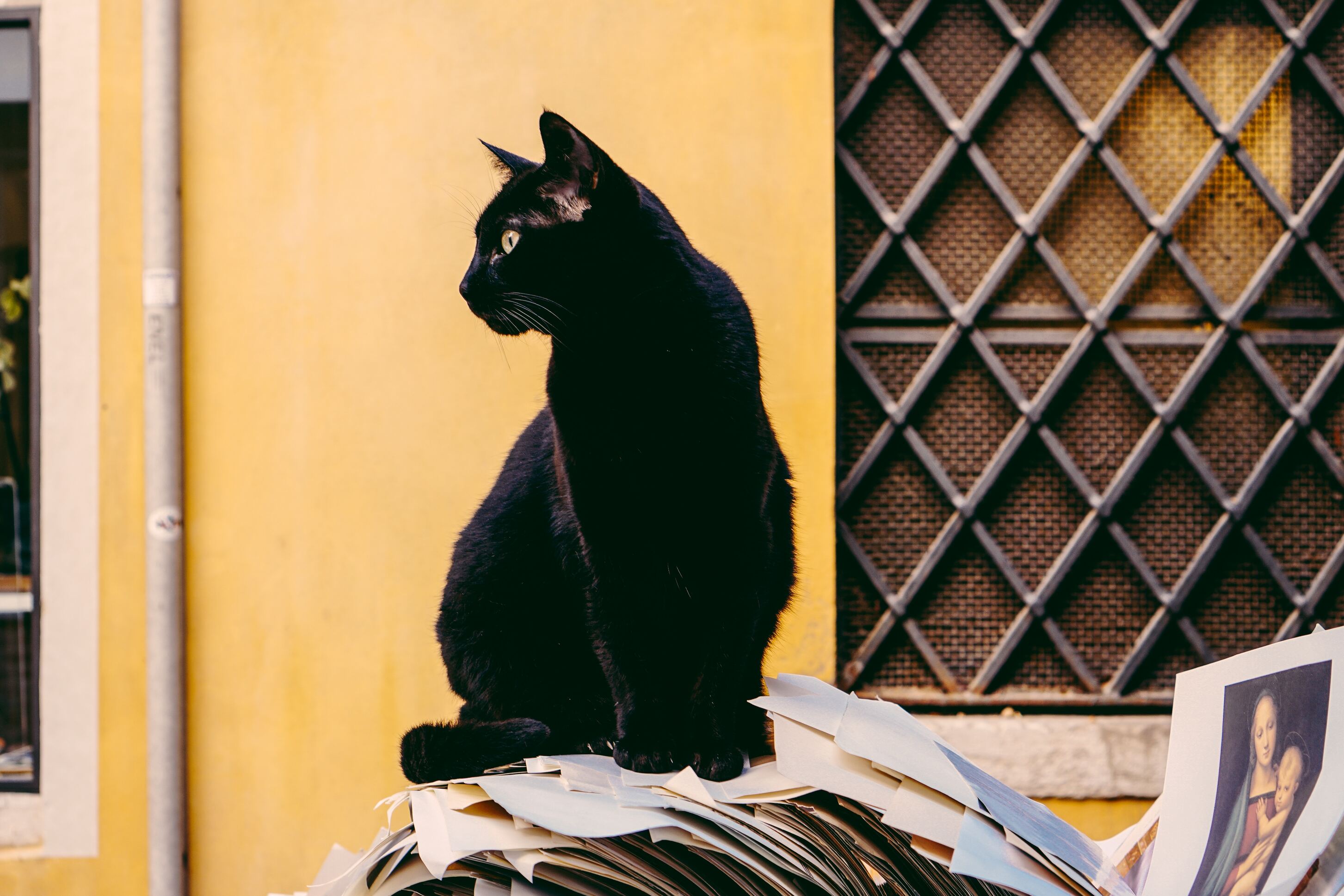 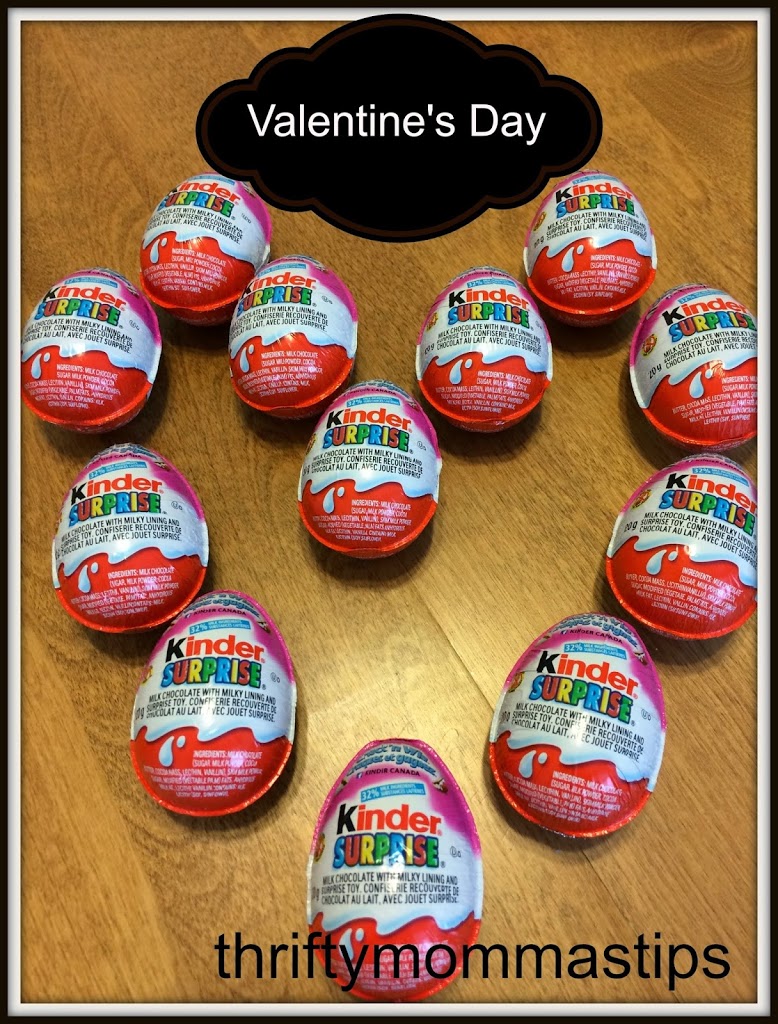 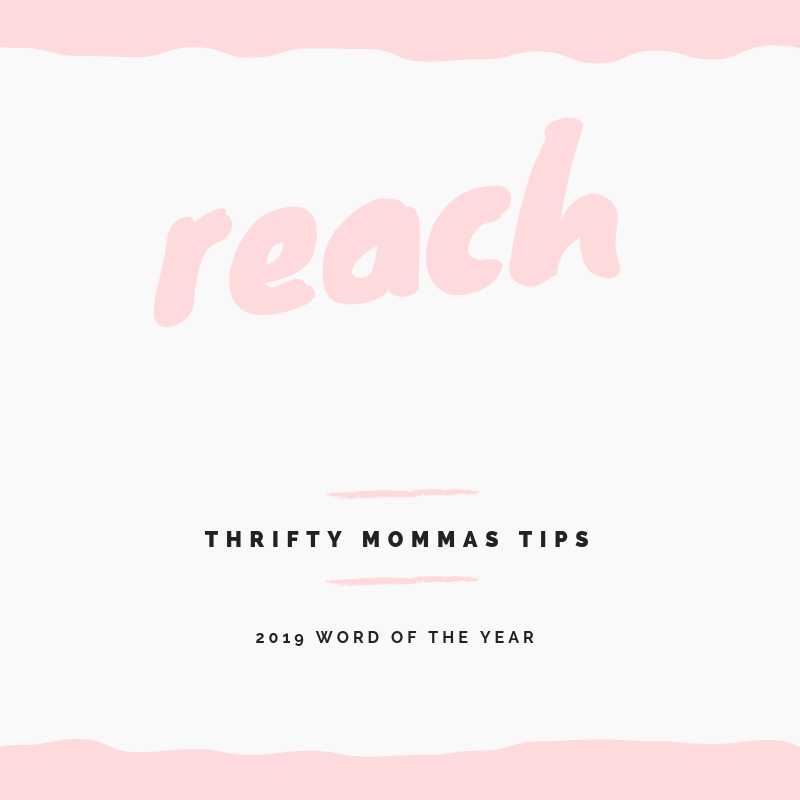 What’s My New Word of the Year?